A visit to Edinburgh’s Old Town is guaranteed to deliver some delightful surprises for the intrepid traveller. But to whet your appetite, here, in no particular order, is a summary of 12 fascinating facts about one of Europe’s most intriguing medieval cities:

Edinburgh Castle is built on an extinct volcano.

Given Scotland’s mountainous landscape, the existence of a volcano in the heart of the capital is hardly a surprise, but fortunately this one hasn’t erupted for a mere 340 million years. The summit of Castle Rock, where humans have dwelt since 850BC, offered a perfect defensive position for a fortress; it just so happens to be the plug of this volcano’s vent. 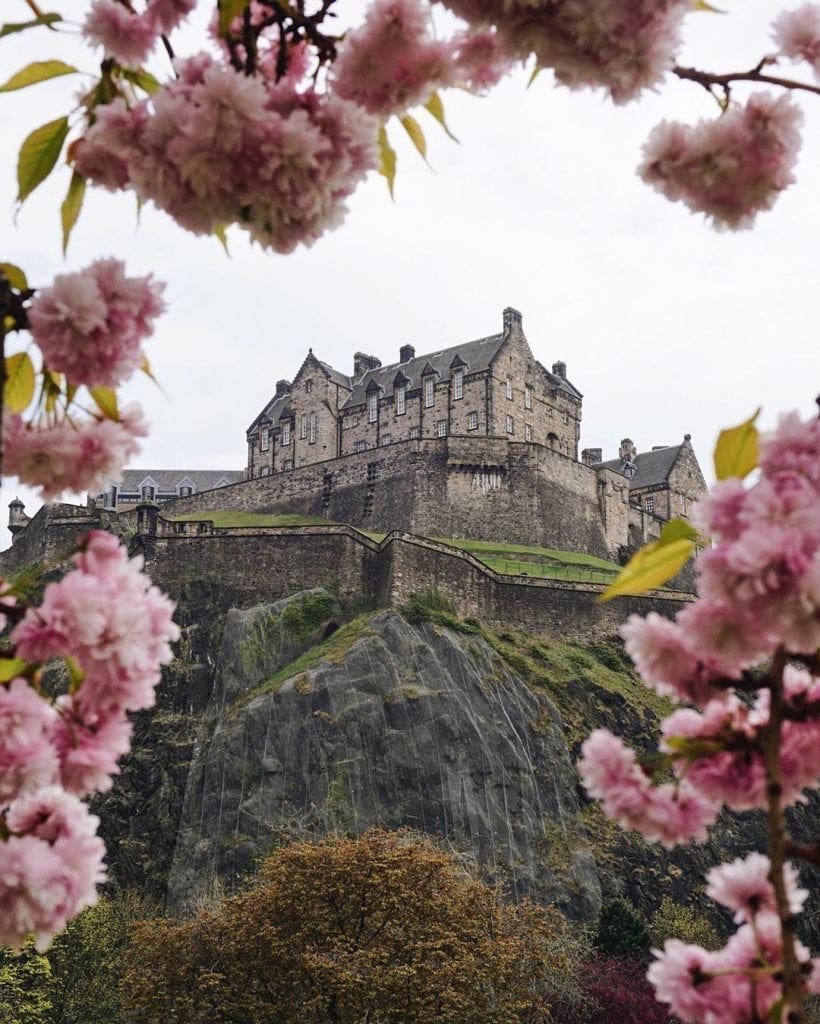 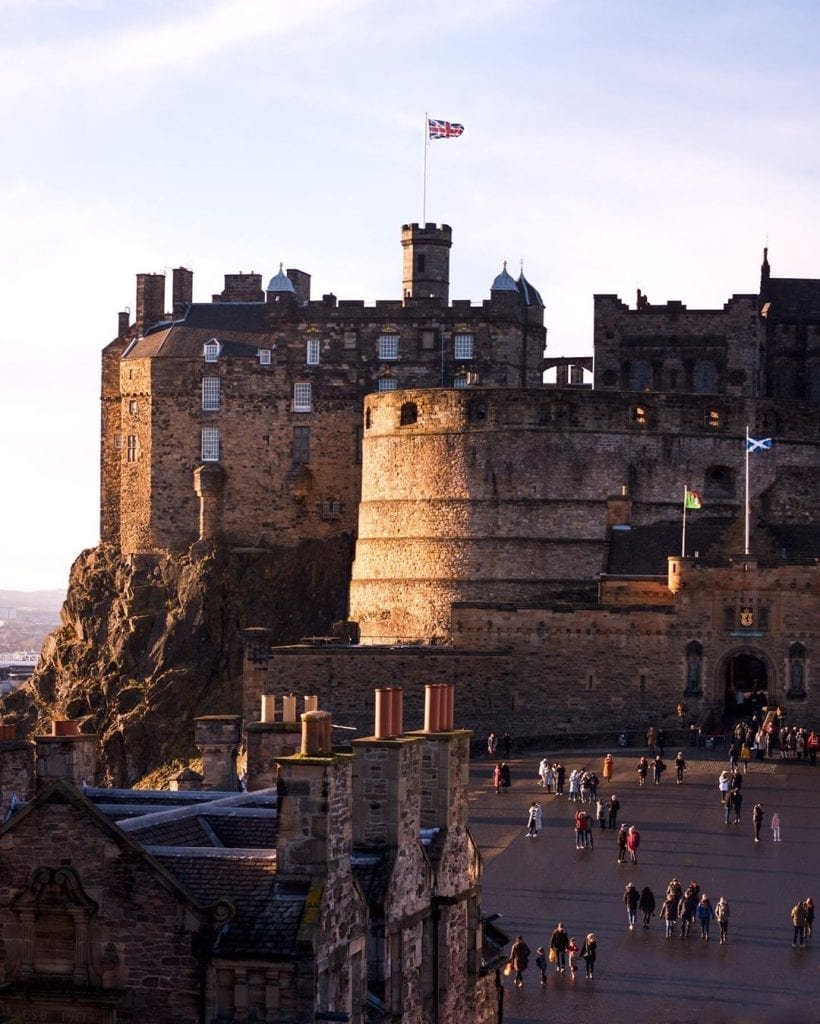 The castle was once home to an elephant.

When the 78th Highlanders arrived in Edinburgh after a lengthy tour of Sri Lanka in 1838, they brought with them an elephant, who cemented his place at the barracks as the head of the Highlanders’ marching band. Legend has it that he was partial for a pint of beer at bedtime which he’d collect, with his trunk, from the canteen window.

According to a recently unearthed letter from the early 18th century, an elephant was kept in an upstairs apartment in the city after being leased to a Dutchman, Abraham Sever. Unfortunately, the bakery downstairs was exposed to cascades of water and dung, damaging property; however, the city council nevertheless granted permission for Mr Sever to parade the animal for the city’s residents.

Wandering the streets of the Old Town is like stepping back in time, so it’s little surprise that it’s been recognised as a UNESCO World Heritage Site, pitting it against other global wonders such as the Amalfi Coast, the Taj Mahal and the Great Barrier Reef. Just not as warm… 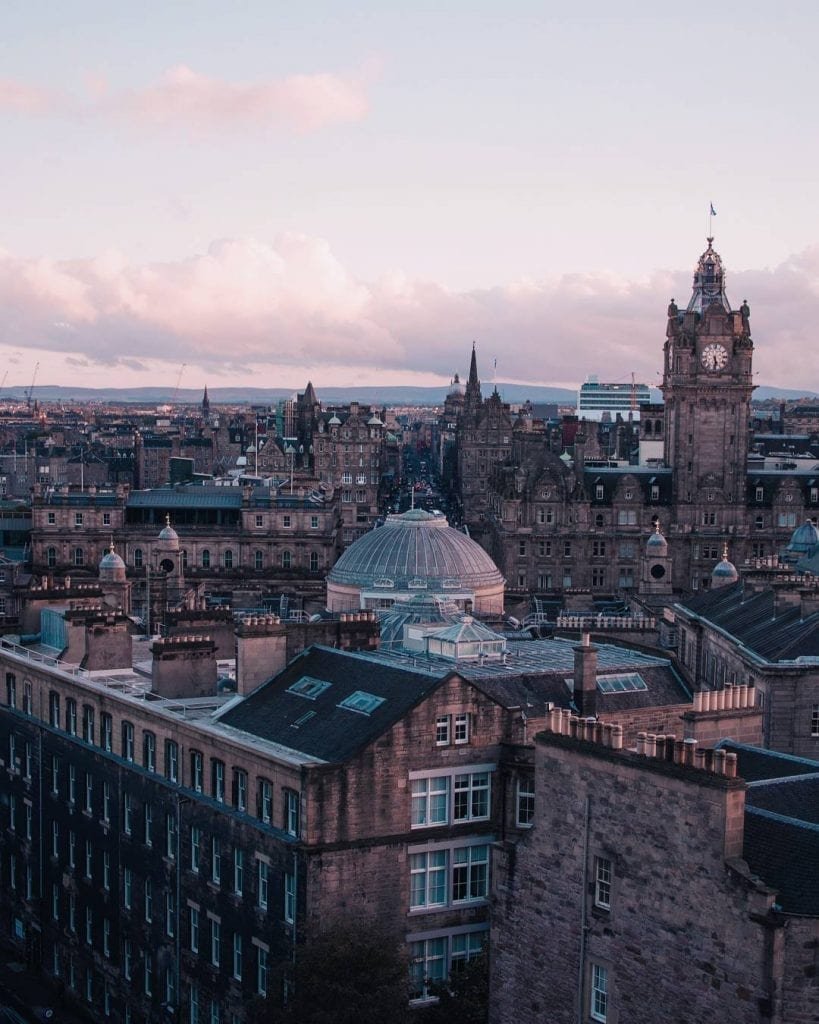 Edinburgh hosts the greatest number of listed buildings in the UK.

Edinburgh’s Old Town is an architectural treasure chest, featuring more listed buildings – many in the most valued category – than anywhere else in the UK. Throughout the city, there are a staggering 4,500 listed buildings, the oldest and most well-preserved littering the Old Town, offering the visitor a window into the past that few other destinations can rival.

When is a mile not a mile?

Edinburgh’s most famous street, the Royal Mile connects Edinburgh Castle with the Palace of Holyrood but, despite its name, the route isn’t actually a mile long. From one end to the other is approximately 1.1 miles – a Scots Mile: a peculiar unit of measure of such importance that it hasn’t been used since the 18th century.

The name ‘The Royal Mile’ is a recent invention.

Although the Royal Mile is the heart of Edinburgh’s Old Town and one of the most famous areas in the city, its name was only coined in the early 20th century. Previously, the Royal Mile was known as the High Street, reflecting the medieval market that attracted traders from across England and the continent; today, some locals still refer to the Royal Mile by its former name. 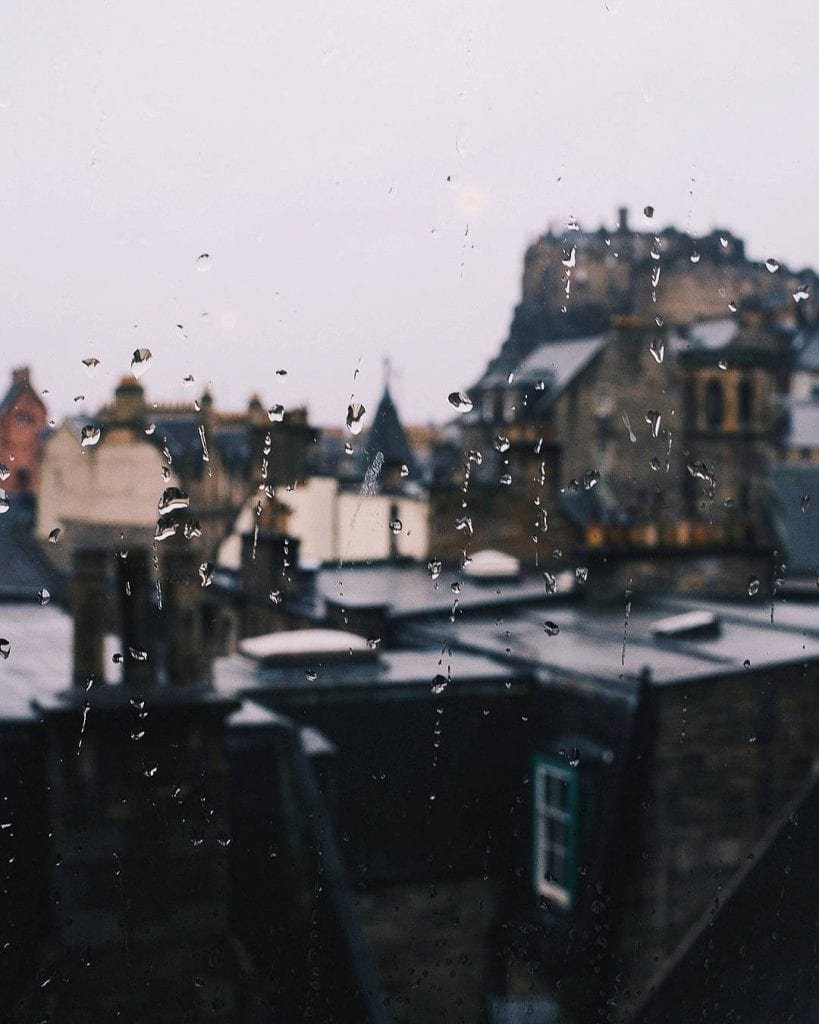 Grassmarket was the scene of public executions

Close to the Royal Mile, Grassmarket is a convivial area for entertainment, although its history as a scene for public executions is anything but pleasant. Here, thieves, murderers and political outcasts were treated to a spot of hanging, while a particularly frenzied 25-year period in the late 17th century became ominously known as ‘The Killing Time’.

Princess Street Gardens is situated over a former sewer

Until it was drained in the 18th century on the order of disgusted councillors fed up of its stench, the Nor’ Loch was an area of marshland in which human and animal excrement was deposited. Unfortunately, it was also the source of water for brave residents, while many a suspected witch and criminal was also condemned to a sludgy end in the murky depths of this fetid swamp.

You’ve got no excuse for missing your train in Edinburgh

The clock that sits astride the Balmoral Hotel, adjacent to Edinburgh’s Waverley Station, is a dominant architectural feature that serves more than simply gracing the city’s skyline. For over a century, the clock has run three minutes fast, an idea first introduced to assist passengers of the North British Railway Company by helping them to arrive on time for their trains.

The gun that is fired every day at the castle.

Never three minutes late, a light artillery gun is fired at 1 o’clock every day (except on Sundays, Good Friday and Christmas Day) from Edinburgh Castle, a tradition that has survived for over 150 years. Originally designed to give residents a chance to check the time, today the tradition separates the locals, who glance at their watches, from visitors, who tend to react with alarm. 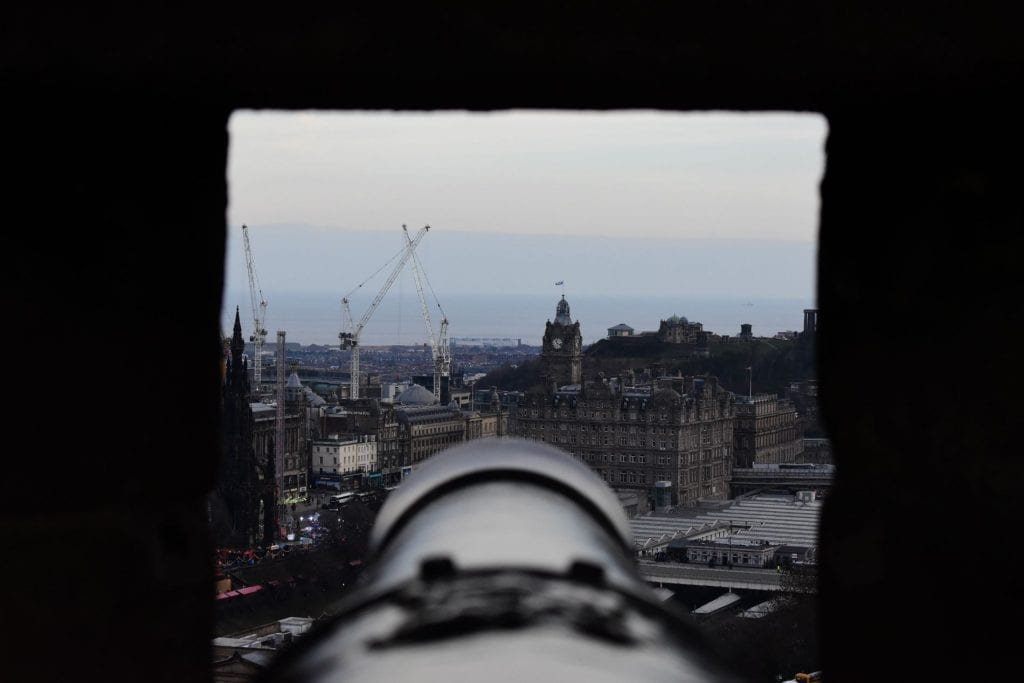 The coffins on Arthur’s Seat

In 1836, a group of boys, rabbiting on Arthur’s Seat, discovered 17 miniature coffins, complete with Lilliputian carved figures inside, eight of which are on display in the National Museum of Scotland. The work of ancient magicians, tributes to murdered Dunediners or simply wooden soldiers given a macabre makeover? Theories abound to explain a mystery that has prevailed for nearly 200 years.