The Weeping Stones of Fyvie Castle

Fyvie Castle is undoubtedly grand and impressive, but that elegance masks a tragic past. It could all be down to chance and bad luck but there are those who believe that Fyvie is cursed.

In the 13th century, when the castle was still a simple tower house, the famous prophet Thomas the Rhymer arrived looking for shelter. It was a rough, stormy night and Thomas would have been looking forward to a warm welcome and a roaring fire. Instead, either the blowing wind or an overzealous guard slammed the gate closed in his face.

An enraged Thomas cursed Fyvie, declaring that the fate of the Castle would be tied to three stones stolen from a nearby church. One in the highest tower, one in the lady’s bower and one below the water gate. Until all three stones were brought back together, Fyvie Castle would have a difficult succession and those who lived there would suffer.

Only one of the Weeping Stones has been found and it sits on display in the charter room. At times it appears inexplicably damp, weeping at being kept apartfrom the other two. Even if one stone could be removed from the highest tower, the third is forever lost in the River Ythan. The curse has held true, and the inhabitants of Fyvie Castle have not had an easy succession. The castle has passed between noble families, each new owner marking their presence with lavish modifications. 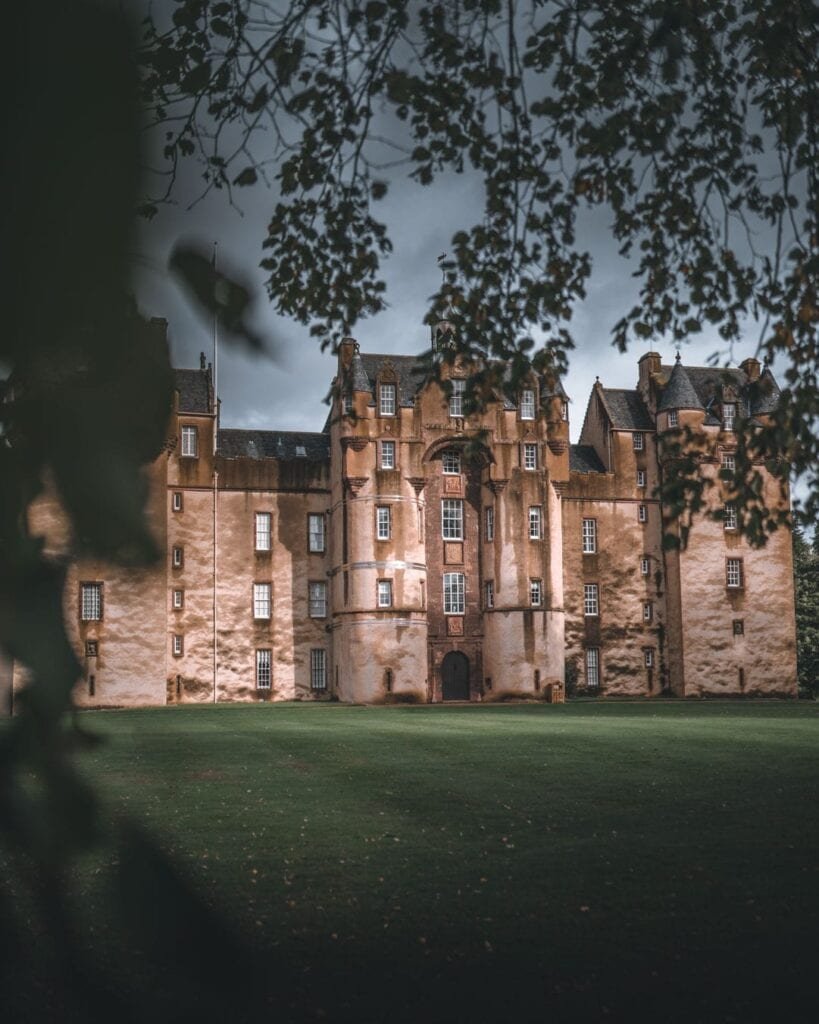 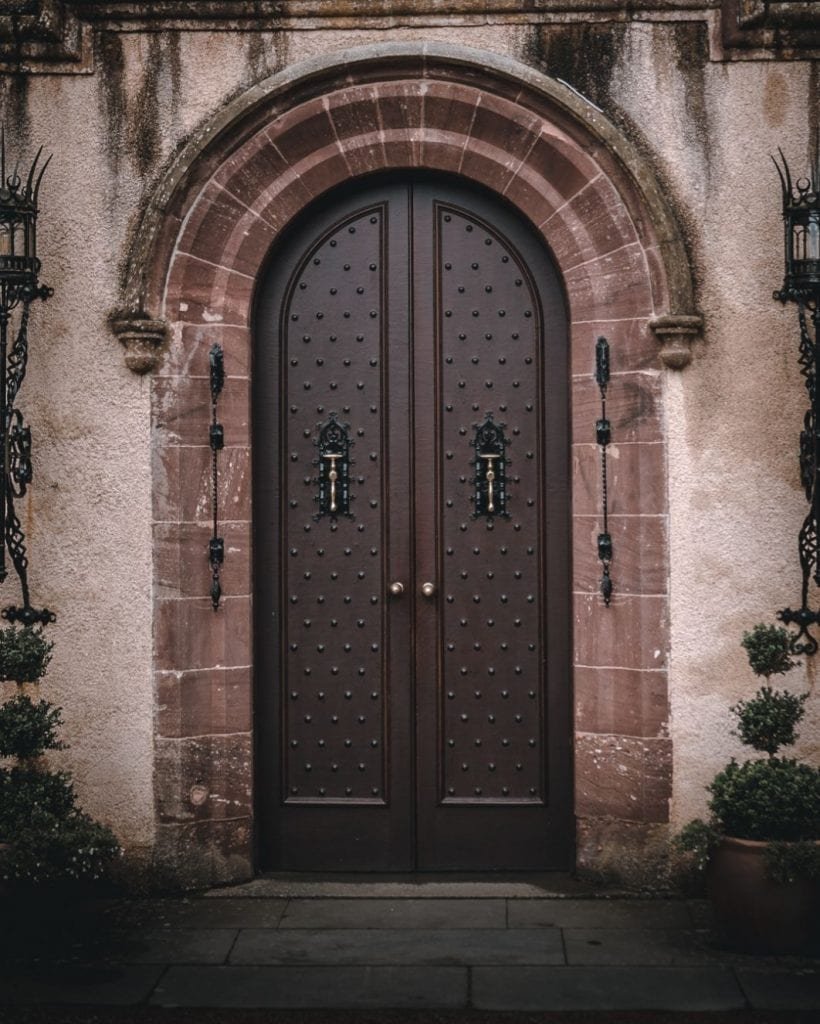 The turbulent history of Fyvie has resulted in more than its fair share of ghosts. Of the many phantoms spotted in these walls, the Green Lady is the most regularand regarded as the head ghost. In life she was Lilias Drummond, and her presence is often only detected as the faint smell of rose petal perfume. Her husband Alexander Seton was a cruel man who longed for an heir to pass his vast wealth on to. A victim of Thomas the Rhymer’s curse, Lilias gave birth to five daughters and no sons.

Alexander lost his patience and locked Lilias away to make room for a new, younger wife. Her family staged a dramatic rescue attempt but instead of Lilias seeing her freedom, she saw the bodies of family members drop past the windowof her prison. She soon died of starvation and Alexander wasted no time in marrying again. On their wedding night, the happy couple retreated to a bedroom in the highest tower of Fyvie Castle. Instead of marital bliss, they were kept awake by a strange scratching and wailing from outside the walls.

After a sleepless night, Alexander looked out of the window to see something more frightening than those noises in the dark. There on the window ledge, far too high for anybody to have reached was the name D LILIES DRUMMOND etchedinto the stone. The carved name is still there to see, and it appears that Dame Lilias is still unable to leave the castle. She could just be waiting for someone to finally break the curse of the Weeping Stones. 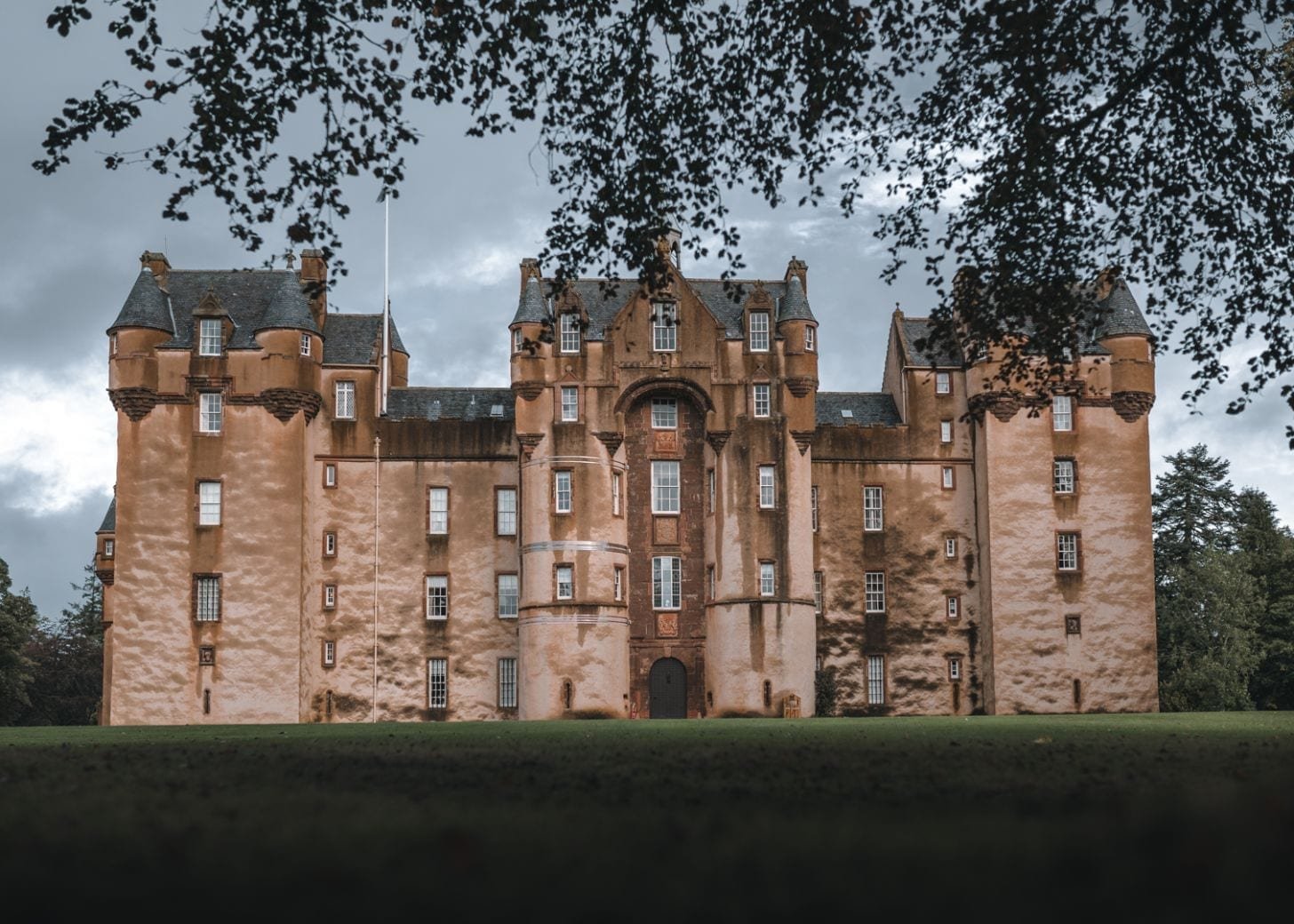