Castles and ghosts go hand in hand. There can’t be many in Scotland that don’t feature some kind of spectral figure from the past. Crathes Castle in Aberdeenshire is lucky enough to feature both a White and a Green Lady ghost.

Crathes was built on land gifted to the Burnett family by Robert the Bruce in 1323. The family originally lived on an artificial island in a loch near the present castle before they decided to move onto drier land. This beautiful tower was finished in 1596 and stayed in the family until it was passed to The National Trust for Scotland in 1951 along with its ghosts.

The White Lady is the lesser known of the two Crathes Castle hauntings. This is the spirit of a lady named Bertha who fell in love with the young laird Alexander Burnett. They were due to be married and she had her own room in the castle while the wedding was being arranged. Unfortunately Alexander’s mother, Lady Agnes didn’t think that Bertha was good enough for her only son. She waited until Alexander was away for the night and during dinner, poisoned his bride to be.

On his return, Alexander was distraught and he was sure that his mother had a part to play in Bertha’s untimely death. Alexander’s suspicions were confirmed when the girl’s parents came to collect her body. Suddenly Lady Agnes went as white as a sheet, pointing into the distance and screaming “She comes! She comes!” before dropping down dead. It’s said that once a year on the anniversary of her death, the White Lady wanders a track between the old castle and the new 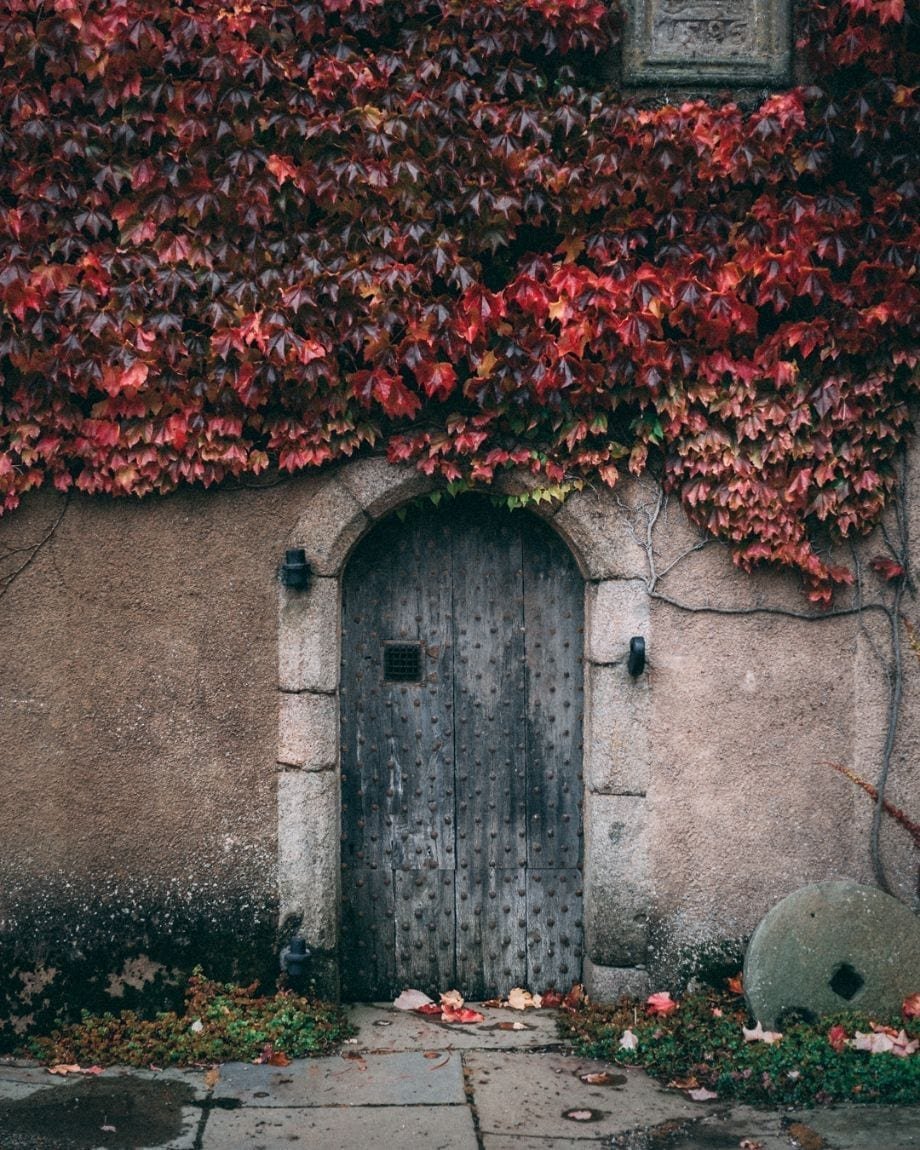 The more famous ghost of Crathes Castle is the Green Lady who has been spotted by many people over the years including Queen Victoria. Nobody knows exactly who the Green Lady is but one story alleges that she was one of the Burnett Laird’s daughters. This young lady had a relationship with a stableboy and became pregnant. She managed to hide her condition for a while but there was no way to cover it up after she gave birth. Her father flew into a rage when he discovered what had happened and soon after, the girl and the baby both disappeared.

The phantom appears either as a young woman carrying a baby or a green orb, travelling across the room and disappearing into the fireplace. Whatever the truth behind the legend is, there may be some basis in fact. In the 1800s renovations were being done in the Green Lady’s room and when the workmen lifted the hearth of the fireplace, they discovered the bones of a young baby underneath. The Green Lady of Crathes Castle isn’t shy and is still making her presence felt today. A few years ago, an Australian tourist was visiting the castle on a quiet day as the only person wandering the rooms. Just as she set foot on the staircase to make her way down to the Green Lady’s room she heard a clear voice in her ear say “Don’t go in the next room. Don’t go in. Get out. Now.” She raced down the spiral staircase as fast as she could and shot out of the main door to the surprise of the guide on reception. No amount of persuasion could get her back inside to finish the tour. 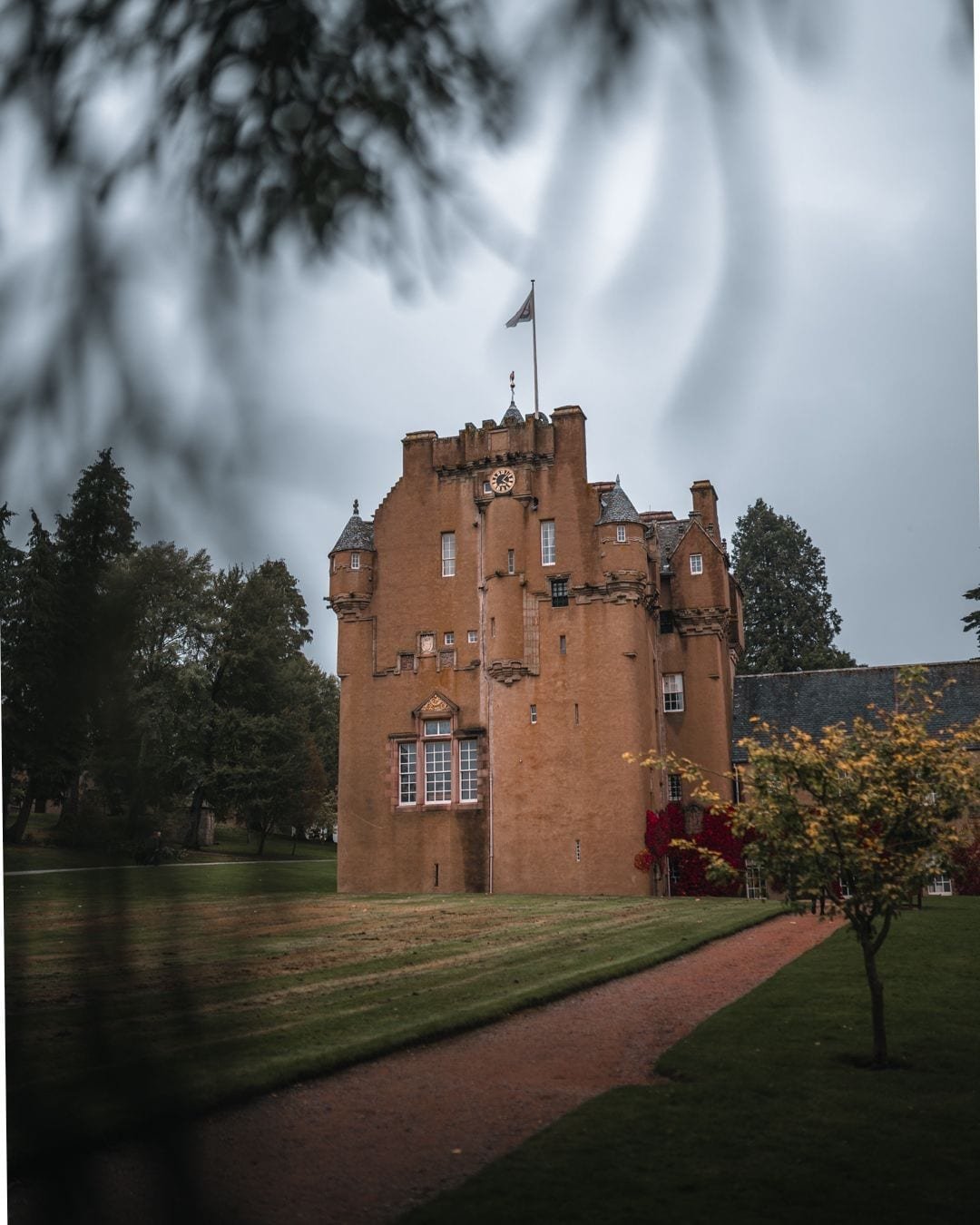