The Tragic Lovers of Loch Maree

The Tragic Lovers of Loch Maree

Loch Maree in the northwest of Scotland is one of the largest and most beautiful stretches of water in the country. It contains over 60 islands including the mysterious Isle Maree complete with holy well, wishing tree studded with coins and a historic burial ground, with a very sad story to tell. 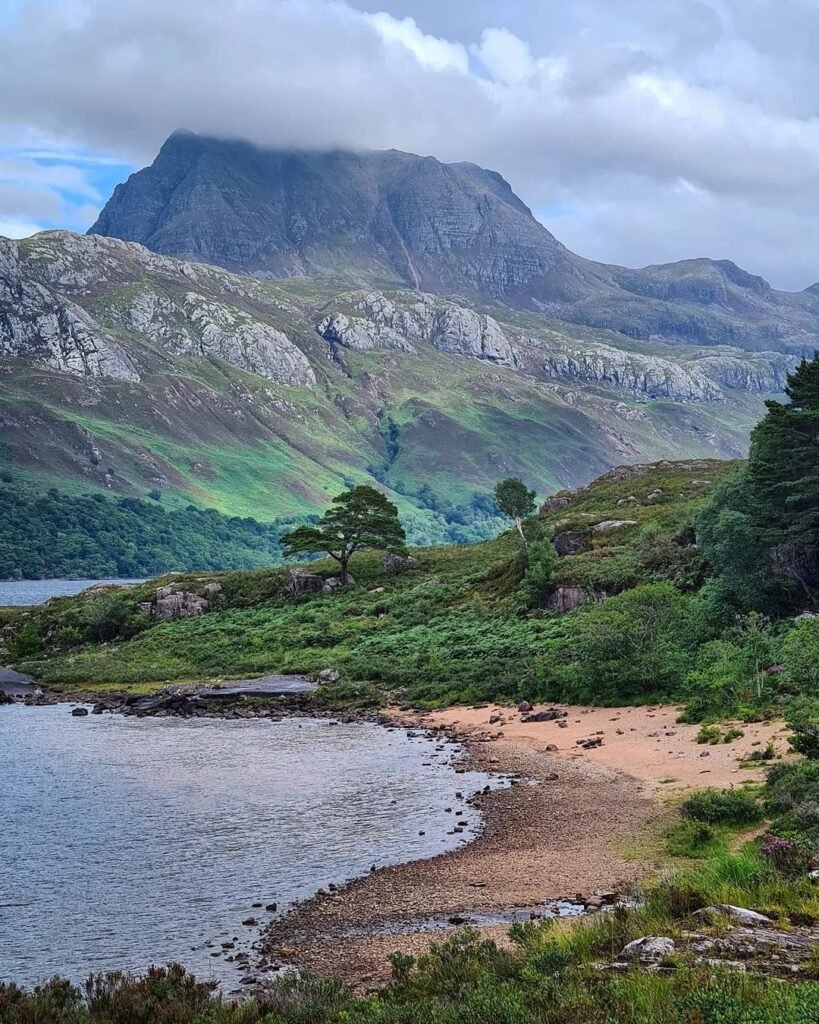 In the 9th Century, Scotland’s northwest coast was firmly in the grip of the Vikings. A Norwegian Prince called Olaf ruled here, sailing out on raids from Loch Ewe, a sea loch connected to Maree by a short river.

Even battle-hardened Viking warriors can fall in love and Olaf was no exception, succumbing to the charms of a local Scottish girl. He built a small tower on one of the many islands in Loch Maree to live in with his new princess.

They weren’t just happy together; they were fiercely passionate. However, Olaf still longed for the salty sea air and the roaring clash of battle. To make matters worse, his men began to whisper that marriage had made their leader soft.

To satisfy both his men and his own appetite for adventure, Olaf planned their most daring raid yet. His wife wasn’t happy about him heading off to risk his life though. She believed her husband should be content enough in her arms and was sick with worry that he might not come home again.

The couple came up with a plan. On his ship’s return, Olaf would fly a white flag as he sailed into Loch Maree to show that he was safe that little bit sooner. If by some tragedy he had died, his men were instructed to fly a black flag instead. Of course, he assured her that wouldn’t happen.

The princess waited for days; eyes constantly fixed towards the narrow passage into Loch Maree. Her active imagination was running wild, and she conjured up all kinds of ideas in her head. Maybe this adventure would make Olaf realise he loved raiding more than his wife. Even worse, this might have all been an excuse to see another woman!

Mad with worry, the princess decided to test her husband. When his ship sailed into Loch Maree with the white flag happily flying, the girl had her servants raise up a black flag from a boat left behind. There she lay inside, pretending to be dead.

When Olaf saw the ominous signal, his men rowed twice as hard to reach the island. Seeing his beloved wife lying there, Olaf blamed himself for leaving her alone with no protection. Consumed with grief, he pulled out his knife and swiftly stabbed it into his chest.

The girl opened her eyes and watched helpless as she realised too late, that her prince really did love her. Unable to live with the guilt, she took that very same knife and plunged it into her own heart. The tragic lovers were buried side by side on Isle Maree, under simple slabs carved with Celtic crosses that are still visible today. 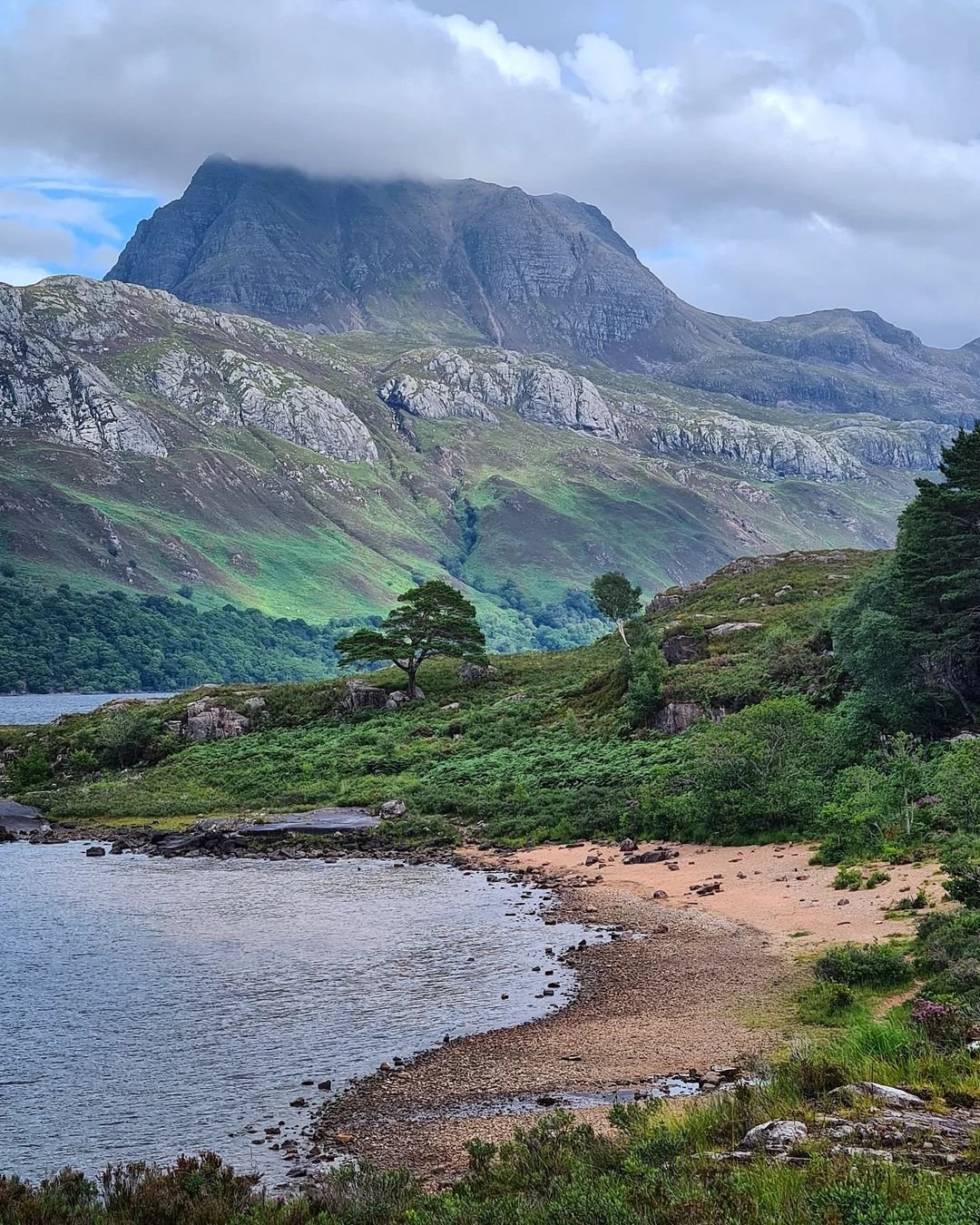