The Siege of Stirling Castle

The Siege of Stirling Castle

From April to July 1304, King Edward I of England conducted a siege on the last remaining stronghold of Scottish resistance – Stirling Castle. The event concluded with Edward refusing the garrison’s surrender until he had used his new trebuchet in the assault, a monstrous weapon known by the name of ‘Warwolf’.

Following Scottish resistance to Edward I’s overlordship from 1297, the English king orchestrated several long campaigns to cement his control of Scotland. The most successful of these campaigns was from 1303-1304, during which Edward used two English armies to sweep through Scotland, reaching as far north as Moray and seizing Scottish strongholds as he went. The ruthless effectiveness of the campaign was so strong that by February 1304, the majority of the Scottish nobility had submitted to the English crown under terms negotiated by John Comyn, Lord of Badenoch. By April, the final remaining site of Scottish resistance was the garrison of thirty to forty men at Stirling Castle, led by Sir William Oliphant.

It is difficult to imagine what Stirling Castle must have looked like in 1304. Following Robert the Bruce’s victory at the Battle of Bannockburn in 1314, the castle was destroyed to prevent it from falling into English hands again as a key strategic location. The current royal buildings were built by the Stewart dynasty in the fifteenth and sixteenth centuries, with the oldest building on site – the North Gate – constructed in the late fourteenth century. The castle present in 1304 was likely an evolving model from an earlier hill fort into the strength and size of a timber-enclosed fortress. 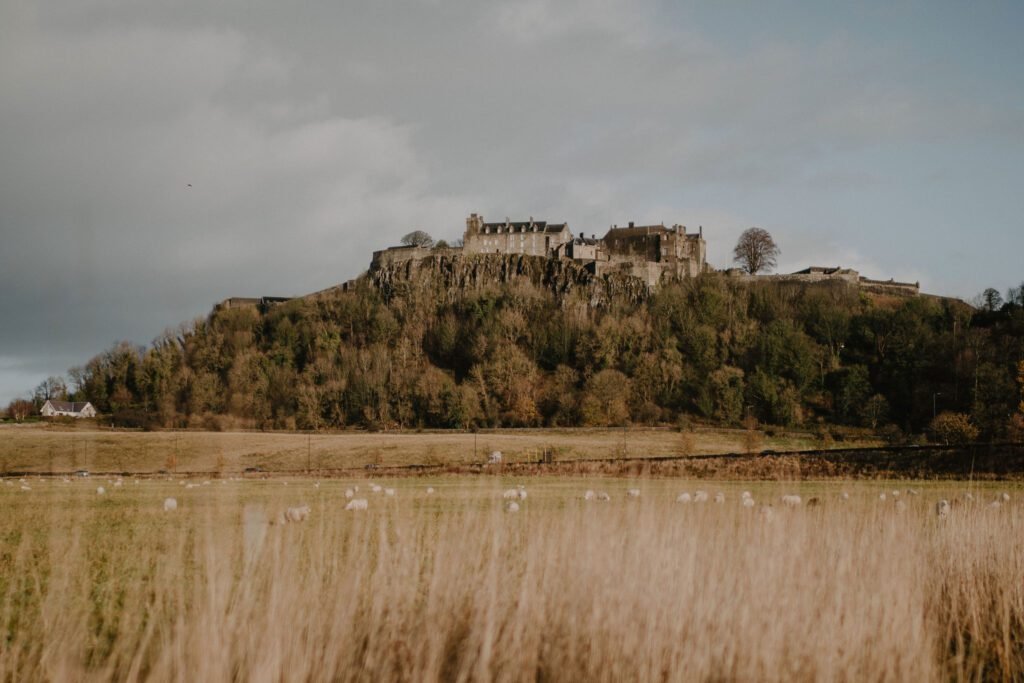 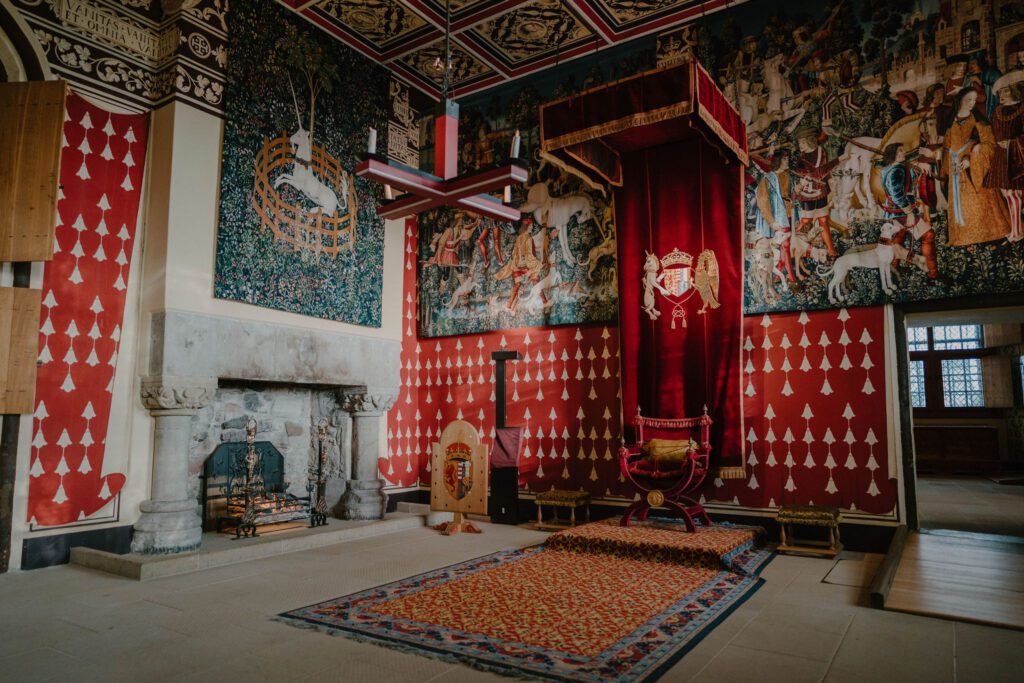 After weeks of bombardment from Edward’s collection of trebuchets and siege engines, the crippled garrison finally surrendered when construction began on a massive trebuchet within range of the castle – Loup de Guerre, better known as Warwolf. This trebuchet is thought to have been the largest built at the time with the potential of launching objects weighing up to 140kg at a distance of over 200 yards. It is said that it took five master carpenters and fifty workers over two months to construct the weapon outside the walls of Stirling Castle, with Edward drawing on Scottish resources for its construction from as far as St Andrews.

The sheer size and destructive potential of Warwolf was too good an opportunity for Edward to miss in asserting his authority over the Scots. In a classic act of merciless political drama, Edward refused to accept the garrison’s surrender until he made use of his new trebuchet. Oliphant and his garrison had to remain inside the castle walls during Warwolf’s onslaught of boulders and Greek fire, which ultimately destroyed the defensive curtain wall of the castle. It was only after this humiliation of the Scots that Edward accepted the surrender, victorious in his subjugation of Scotland. 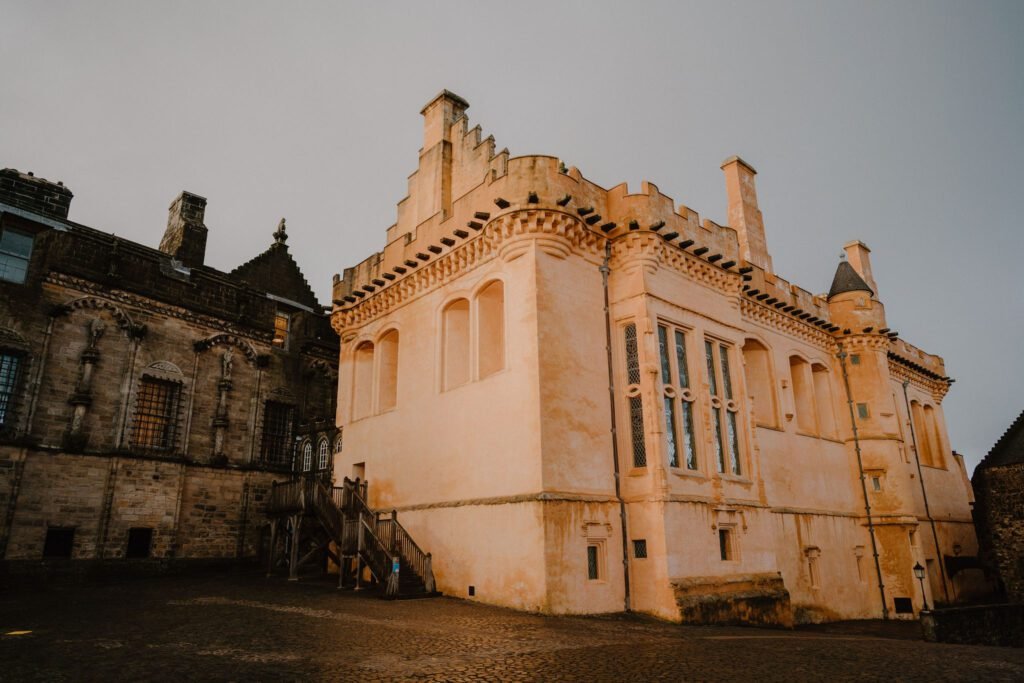 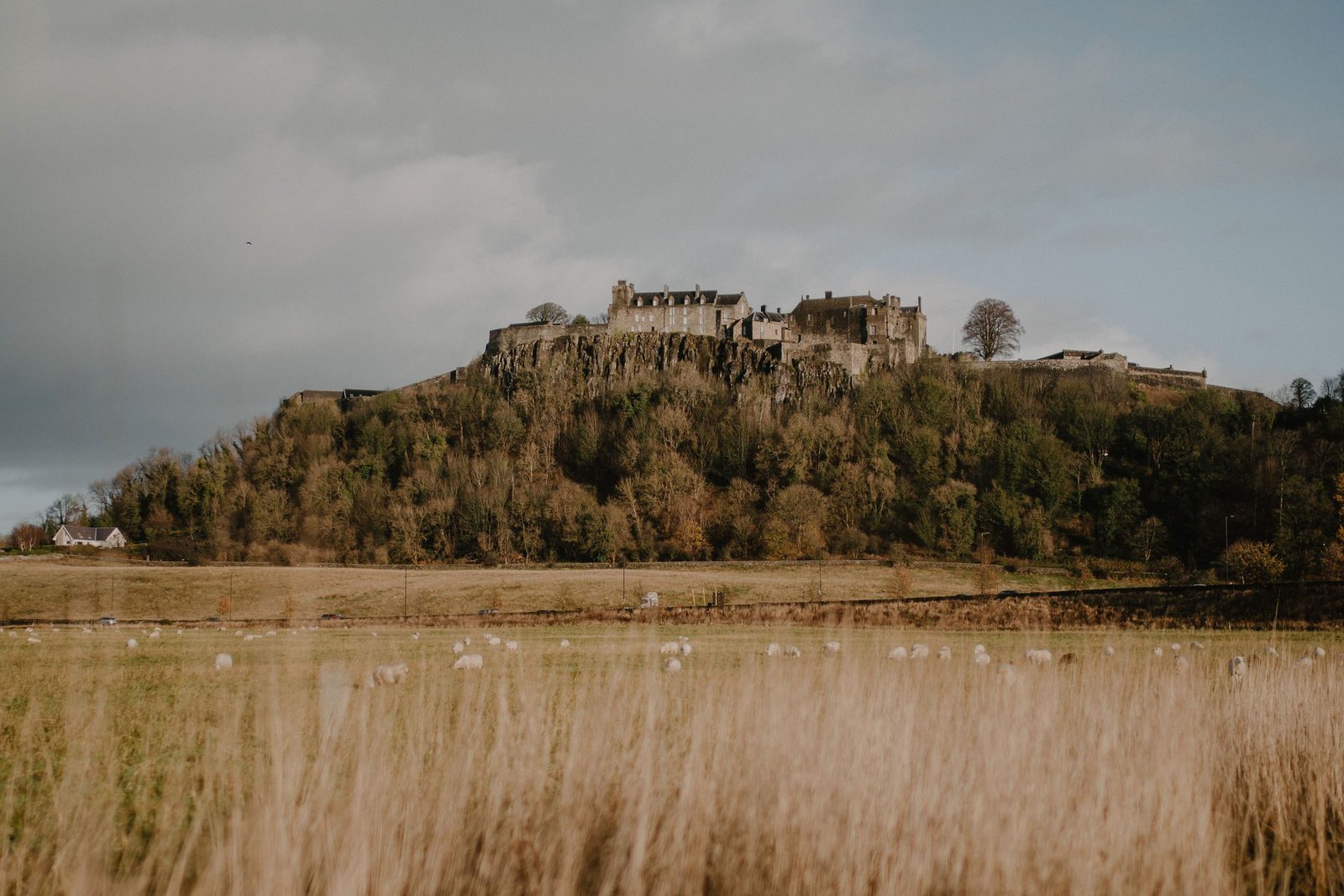