The Loyal Irvines of Drum Castle

The Loyal Irvines of Drum Castle

Drum Castle looks a little odd compared to other Scottish castles. Over the last 700 years, this Aberdeenshire stronghold has developed, grown and adapted to include a medieval tower, Jacobean mansion and Victorian extension. The result is an interesting mix, making Drum look like a different castle from every angle. Within this unique collection of walls, are stories worthy of one of Scotland’s oldest intact castles. 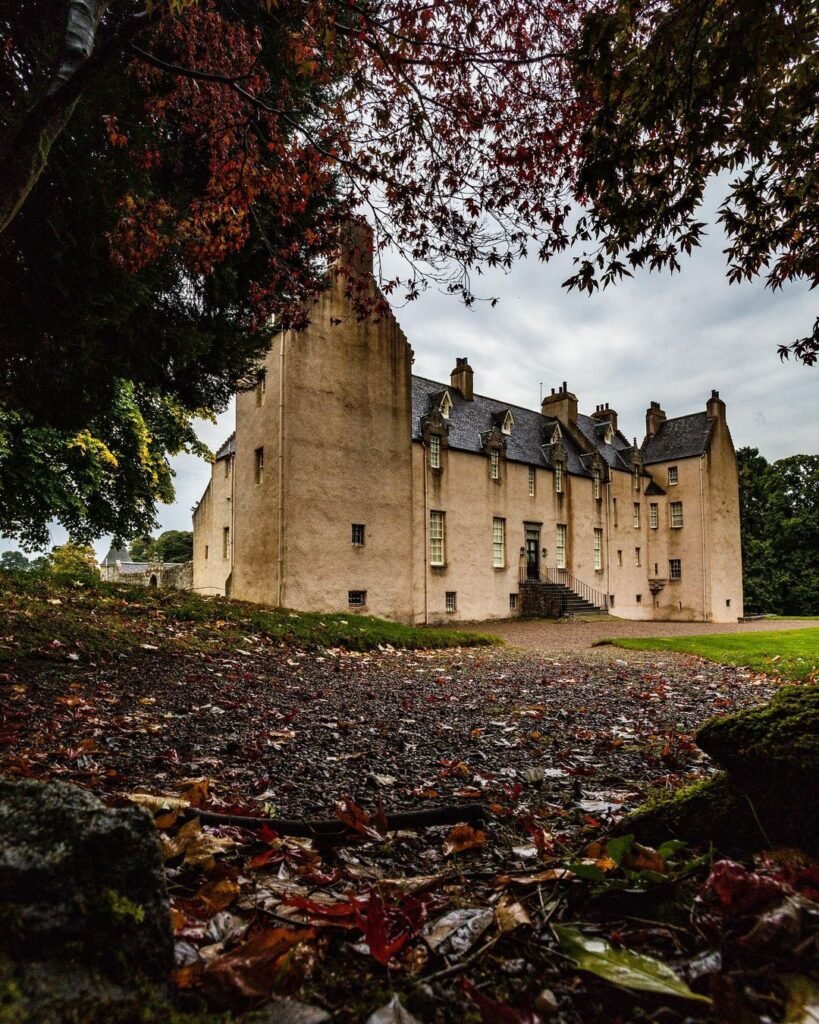 Built in the 13th century, Drum Castle was gifted to William de Irwyn in 1323 by Robert the Bruce. The King of Scots was rewarding families who had supported him in securing the throne of Scotland and Wiliam played a particularly special role. The Irvine clan crest of holly leaves came from loyal William guarding the King as he slept under a holly bush. Drum would remain the seat of Clan Irvine for the next 650 years.

The Irvines of Drum carried on their tradition of defending the Scottish crown during the Battle of Harlaw in 1411. A horde of islanders led by the MacDonalds had swept through Inverness and were pillaging their way through the northeast. Their leader Donald of Islay intended to burn Aberdeen, but the men of Angus and Aberdeenshire stopped them in their tracks just outside of Inverurie.

The fighting was so ferocious that the battle became known as Red Harlaw. During the fight, Alexander Irvine the 3rd Laird of Drum became locked in single combat with Red Hector of the Battles, the legendary chief of Clan MacLean. The two clan chiefs fought each other to a standstill, eventually dying side by side from their wounds.

Throughout the Jacobite risings, the Irvines of Drum refused to change their loyalties to the new regime of monarchs. Staying loyal to the Stuarts, they supported Bonnie Prince Charlie and the Jacobites in the 1745 rising. After the Battle of Culloden, the 17th Laird of Drum was high up on the government’s list of important fugitives.

While others fled the country, Irvine decided to stay close to his ancestral home. It was a dangerous choice while the government soldiers were frantically hunting for him. The authorities must have known that the Laird was somewhere nearby but couldn’t find him, no matter how hard they looked. What they didn’t realise is that Irvine was under their very nose, safely at home in Drum Castle.

For three years, every time that the soldiers came looking for him, the laird would hide in a secret room. His brave sister Mary covered for him until the men had left and then he would come back out again. The story of the secret room had been passed down through the generations, but nobody knew exactly where in the castle it might have been.

That was until archaeologists recently investigated some mysterious windows from the outside. On the inside of Drum Castle, there were just shelves filled with books but peering through the glass, hidden chambers were discovered. Any secret door or passageway that the 17th Laird would have used had been covered over by the new library and forgotten about for the last 150 years. 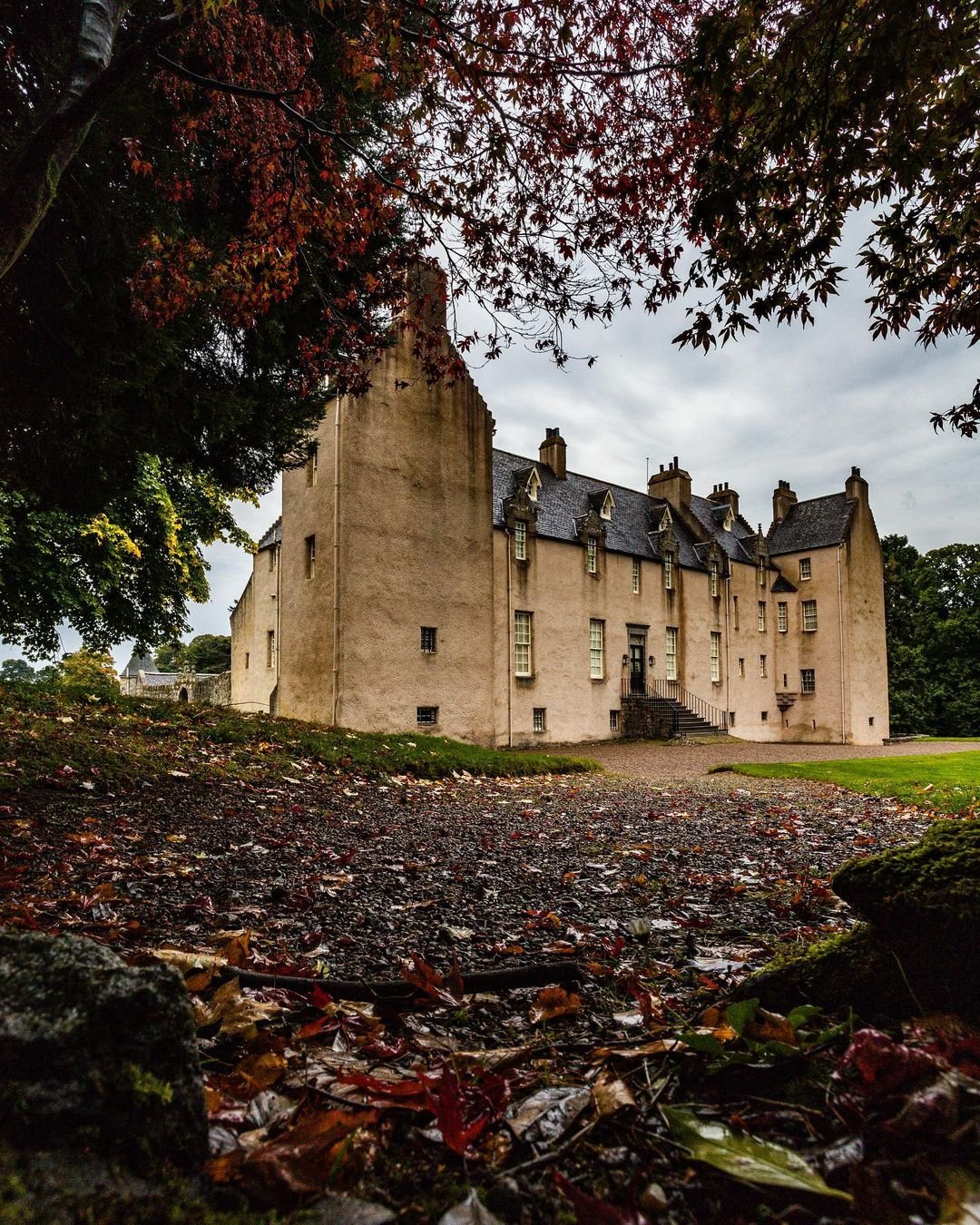