In the early 1960s, the infamous Beeching Axe was swung at Britain’s railway system. Following a pair of reports from British Railways chair Richard Beeching, the government put plans into motion to close 5000 miles of rail line and 2,363 stations in order to increase the economic efficiency of the infrastructure.

The policy proved controversial, sparking a significant backlash from unions and passengers alike. This was partly because the closures were often targeted towards rural communities and holiday resorts for whom the trains acted as the only available mode of transport. However, many locals saw the lines and stations as an intrinsic part of the area – historical spots that connected them not just to the rest of the country but to their own heritage. 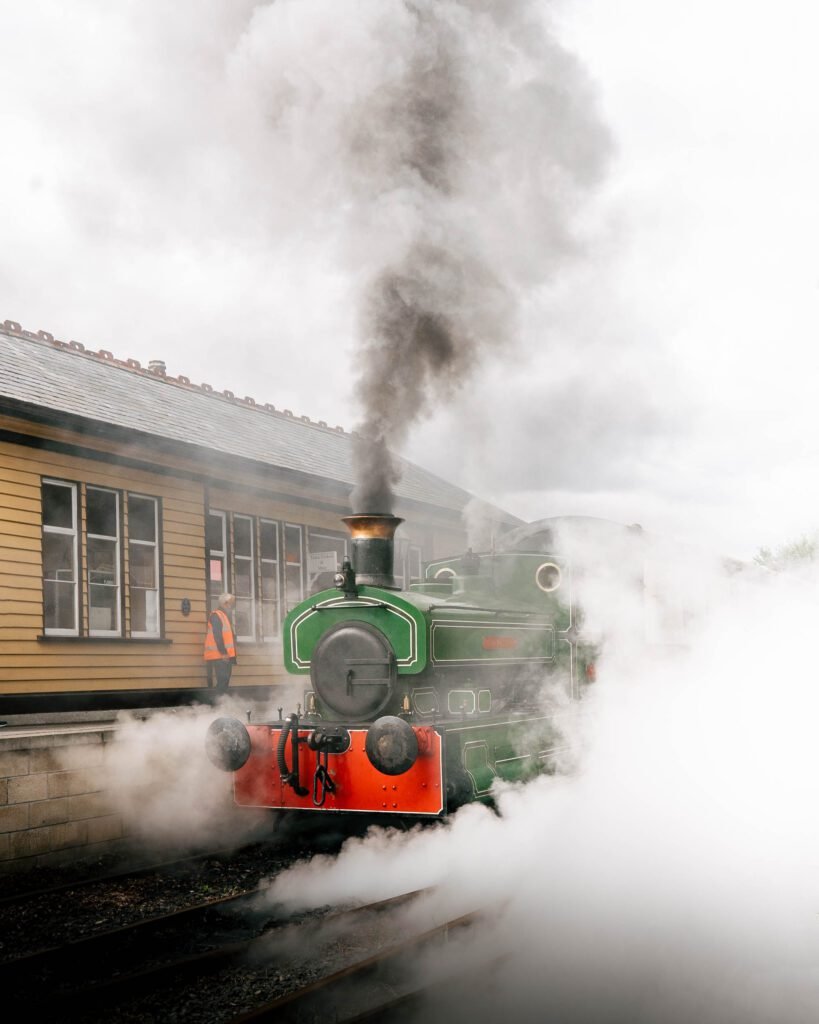 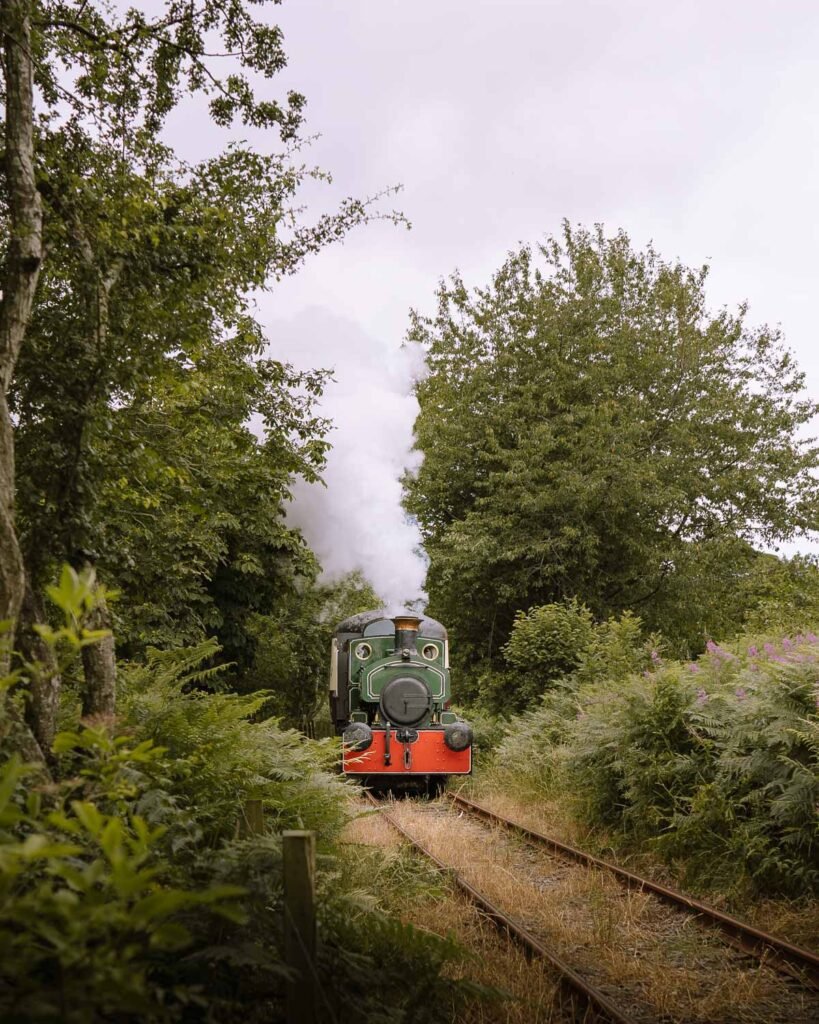 About the Deeside Railway

One such line carried passengers the forty miles from Aberdeen to Ballater, Aberdeenshire. The Deeside Railway officially opened on the 7th of September 1853, having first been proposed eight years earlier. The following day, three trains a day began running for public usage, initially terminating at the closer town of Banchory. Extensions began soon after, with the complete route running by late 1866.

While its decades of public use made the line a cornerstone of the area, much of what made the Deeside Railway so close to the hearts of many was its connections to the royal family. The proximity to Balmoral Castle made the extended route an asset for visiting members, with the terminus soon becoming the official royal station. A regal journey was a dramatic affair for the railway: fifteen minutes before the train’s arrival, staff would clear the entire line and lock all level crossings and facing points. Each monarch had different tastes that the service had to adapt to. For example, Queen Victoria’s dislike of fast-moving transport meant that the royal carriage took around an hour and fifteen minutes to travel from Ballater to Ferryhill (royal services avoided entering the primary Aberdeen station).

These journeys up and down the Deeside line were an annual tradition until the death of Victoria’s husband, Albert. The Queen then travelled the line twice a year for the forty remaining years of her reign. Following the ascension of her son, Edward VII, the royal carriages began travelling much faster while the frequency reduced to once per year.

It was Queen Elizabeth II who rode the final royal service – during her reign, Harold Macmillan’s Conservative government commissioned and followed the Beeching reports. Deeside was deemed inefficient and by 1967, the line had been completely closed off. In 1967, the Balancraig viaduct, the railway’s carrier between Torphins and Lumphanan, was demolished.

On the 30th of December 1966, an experimental locomotive dubbed “Sputnik” took what many assumed to be the line’s last service. Over the decades, the line developed into a long pedestrianised path known as the Deeside Way. While still lamenting the loss of such a historical railway, the community was pleased to see the route remain within public ownership. Pedestrians, cyclists, and even horse riders began to make frequent use of the path, and significant funding was provided to make the most of the natural Aberdonian scenery. The work of local councillors, public activists, and volunteers ensured the route never fell into disrepair and maintained a steady interest from the community. 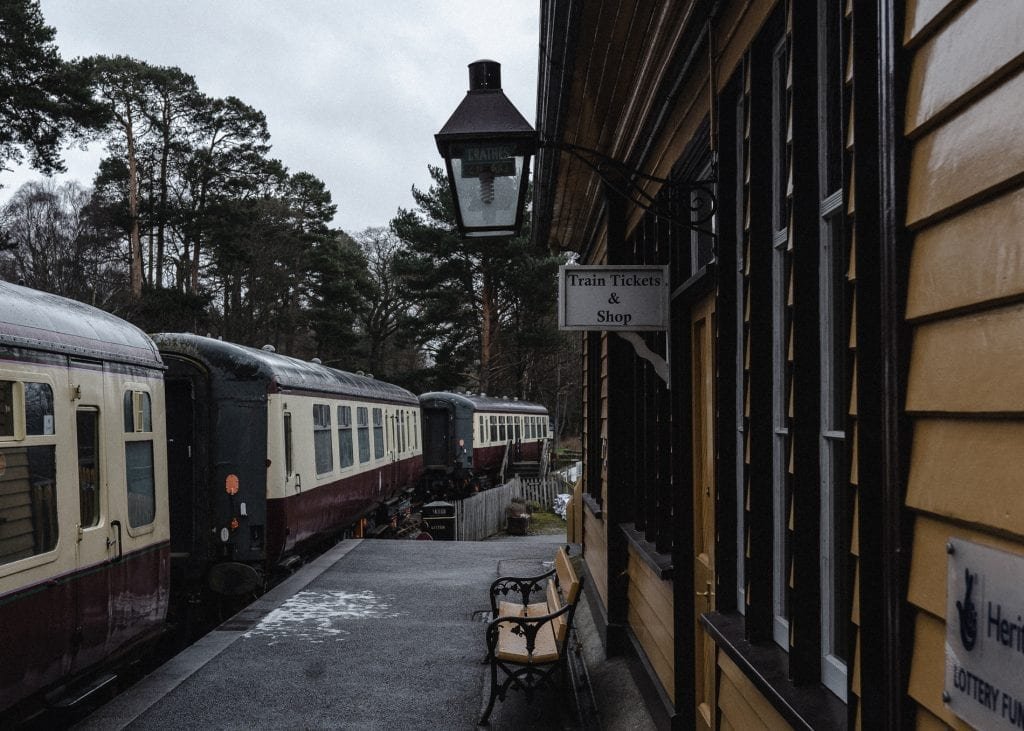 The work of the Royal Deeside Railway Preservation Society

Parallel to these developments, a group of passionate locals formed the Royal Deeside Railway Preservation Society. Their aim was to reclaim a small section of the route back from the Deeside Way in order to preserve a part of locomotive history that was harmed by the Beeching reports. With help from the local community, the difficult task of restoring and reimplementing a railway began officially in 1999.

Unsurprisingly, the Society faced several hurdles in the process. From bureaucratic difficulties such as planning permission and funding to practicalities like the acquiring and laying of railway track, the journey has not been a straightforward one. However, the tireless work of the community meant that progress was still being made. One such milestone was the obtaining and subsequent restoration of the original Sputnik railcar, which now stands pride of place amongst the various other trains in the society’s collection.

In 2010, the Royal Deeside Railway carried out its first passenger service in over forty years. At present, they have placed one mile of track between Birkenbaud Crossing and Milton of Crathes, offering visitors a chance to travel the twenty-minute journey in a historically authentic railcar. Both ends of the route maintain lovingly ran complexes. Art galleries, restaurants, and ice-cream parlours exhibit the best local talent in a diverse range of fields, serving as a reminder of the important part this railway plays in the area.

The beauty of the Royal Deeside Railway lies not just in the picturesque landscapes or painstakingly restored machinery, but in the spirit of community that allowed led to its creation. In an effort to celebrate the area’s heritage, a growing group of people have donated their time, skills, and resources to help make the dream a reality. Whenever the project lacked something, the surrounding community ensured they got back on track – even a local blacksmith single-handedly crafted a new bridge across the Burn of Bennie.

Of course, the line is not just of interest to locals with a connection to the area. A journey atop an authentically restored steam train through the Scottish countryside is an experience anyone can appreciate. A true brush with modern history is always fascinating, and one created from such love and passion is inevitably better for it.

The future of the railway

Now that the line has been running steady for several years, the Royal Deeside Railway Preservation Society turns its eyes to the future. They look to extend the track beyond the current mile, hoping to reach the town of Banchory along the original route. Although the 41-mile railway will certainly remain just a memory, the passionate team of volunteers continue working tirelessly to ensure that memory stays alive.

The Royal Deeside Railway Preservation Society has appealed online for donations following a COVID-19 caused funding shortfall. If you would like to give, then please follow the links on their website here (https://www.deeside-railway.co.uk/index.html). 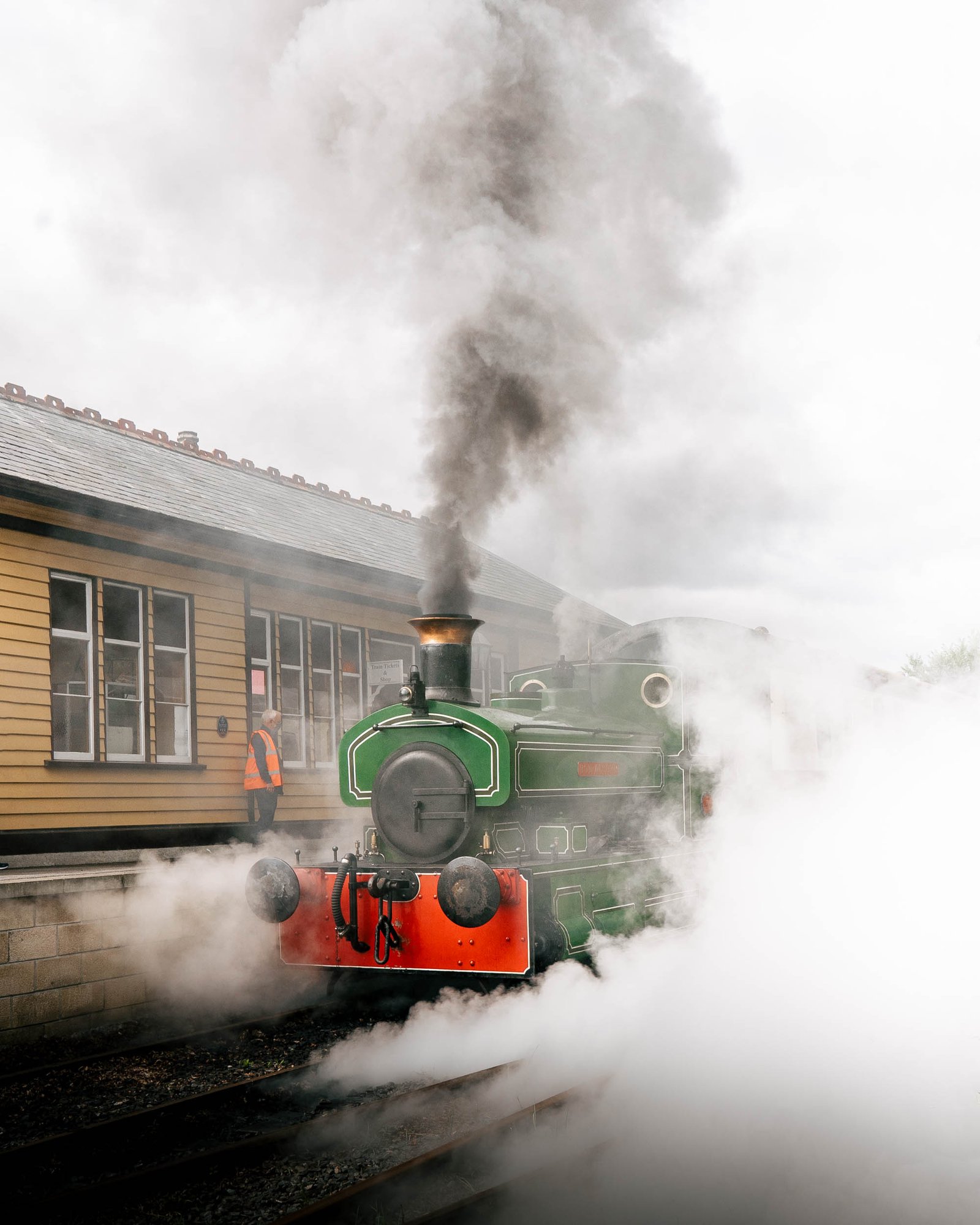