On the banks of Loch Awe sits one of the most peculiar churches in Scotland. Designed and built by Walter Campbell, a visit to St Conan’s Kirk will take you on an extraordinary journey through almost every era of Scottish architecture.

Towards the end of the 19th century, Walter and his family moved into a grand mansion on the small island of Innis Chonain. With a beautiful house on a serene loch, this was the perfect place for a quiet life. The only problem was that Walter’s elderly mother found it difficult to travel all the way to Dalmally every Sunday for the church service. Her son couldn’t move their house any closer to the church, so he did the next best thing.

A small church was built nearby to suit his mother’s immediate needs, but Walterwasn’t going to settle for such an ordinary building. He set about embellishing and expanding St Conan’s Kirk to include architectural features from different periods of Scottish church building. Norman and Saxon towers lead into Medievaland Gothic features. Walter was fast forwarding his modern church through all ofthe centuries that it had missed. 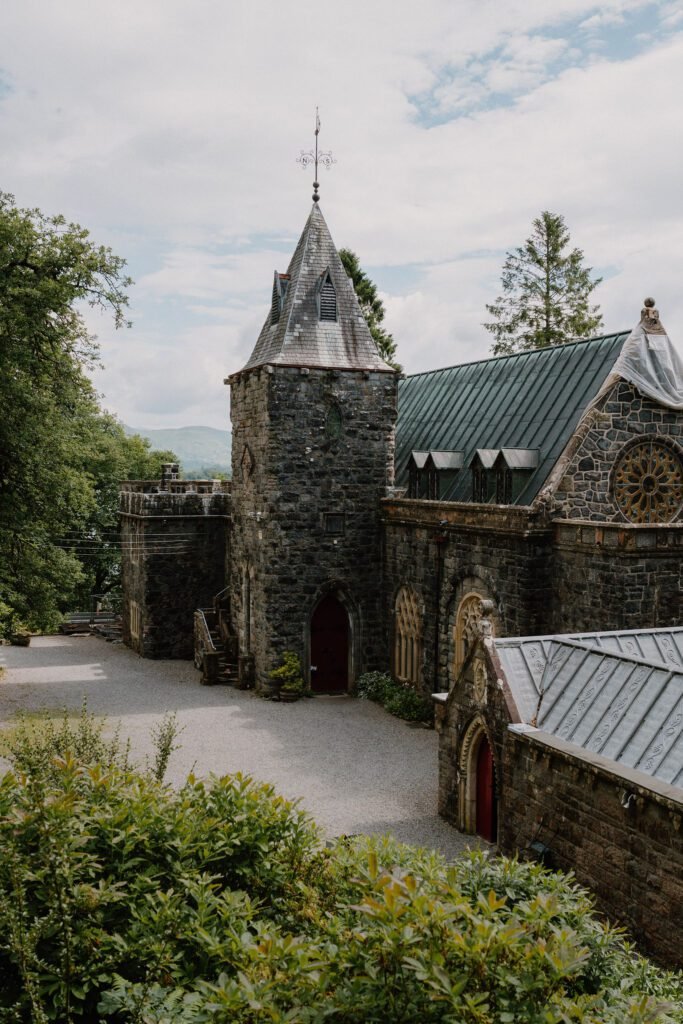 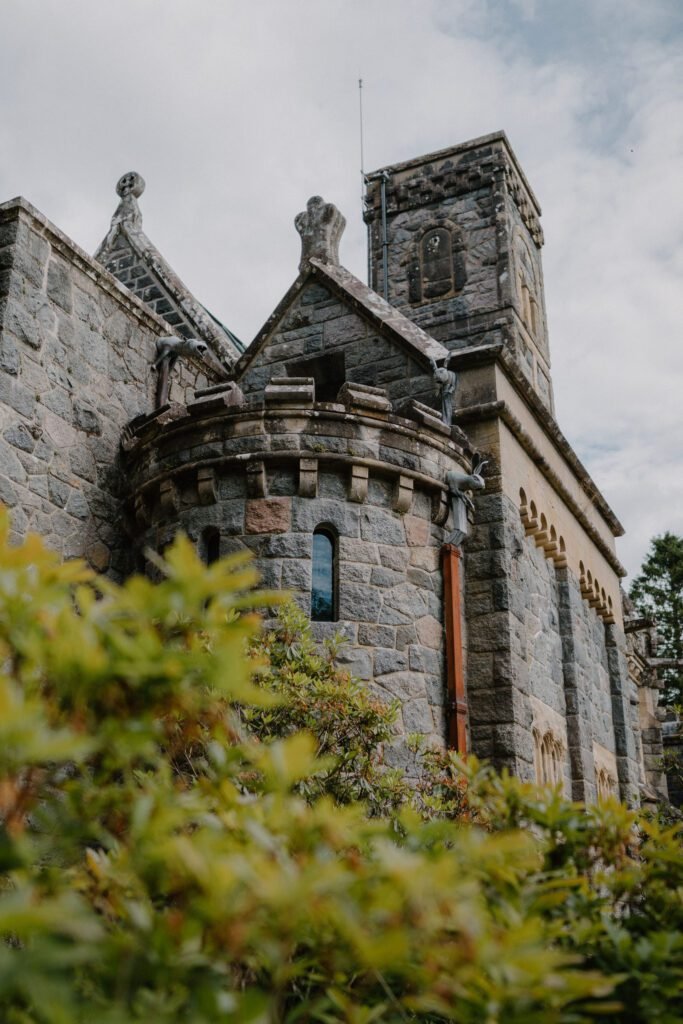 St Conan’s made up for its young age by incorporating historic materials into the fabric of the building. Stonework was recycled from the old church at Inchinnan, ornate windows were brought from both the holy island of Iona and South Leith Parish Church. Great granite boulders were collected from nearby Ben Cruachan and oak beams were even included from two salvaged Royal Navy warships.

To add to St Conan’s embracement of history, a chapel containing an effigy of King Robert the Bruce was included in the design. A fragment of the King’s boneis kept alongside the carving as if this was a medieval cathedral and the monarch was a saint. The chapel commemorates the Battle of the Pass of Brander that took place just a few miles away.

In 1308, Robert and his army marched through the Pass of Brander while
MacDougall warriors waited to attack them from the slopes above. However, the
King had laid a trap and a group of archers under James Douglas were waiting
even higher up the mountain. Caught between the two forces, the MacDougalls
were defeated and Robert the Bruce had finally secured this corner of Scotland. 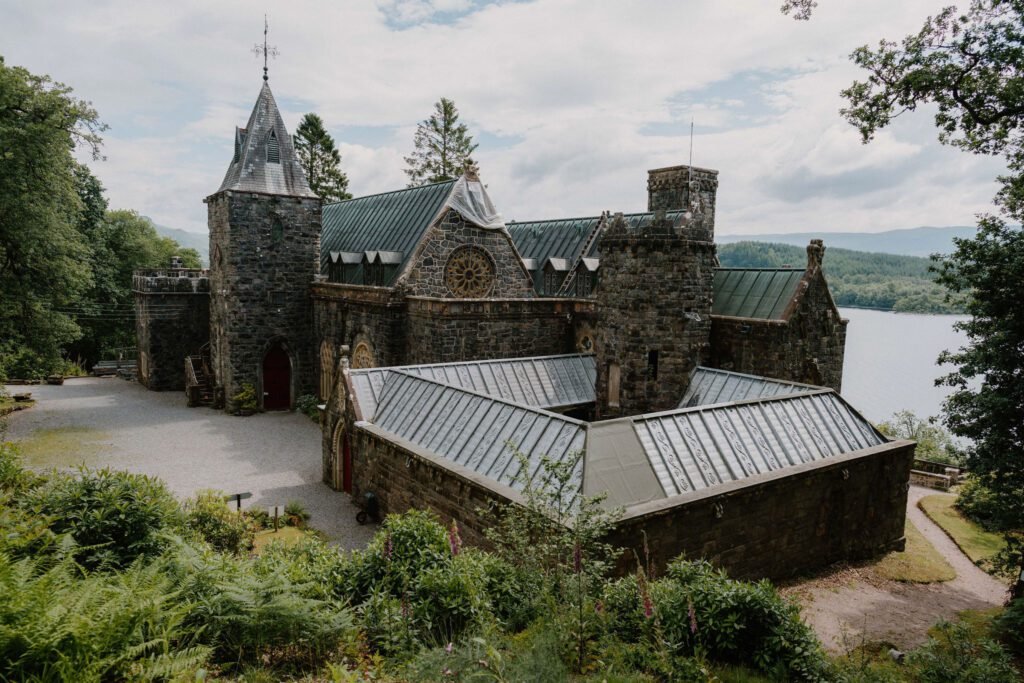 Unfortunately, the elaborate St Conan’s Kirk took so long to build that Walter didn’t live to see his creation finished. After he died in 1914, his sister Helen carried on the building work to make sure that the eclectic mix of designs would be finished just as her brother had wanted. By the time the church was officially opened in 1930, Helen had also passed away. Both siblings are buried here in the St Bride’s Chapel taking pride of place in their joint creation. 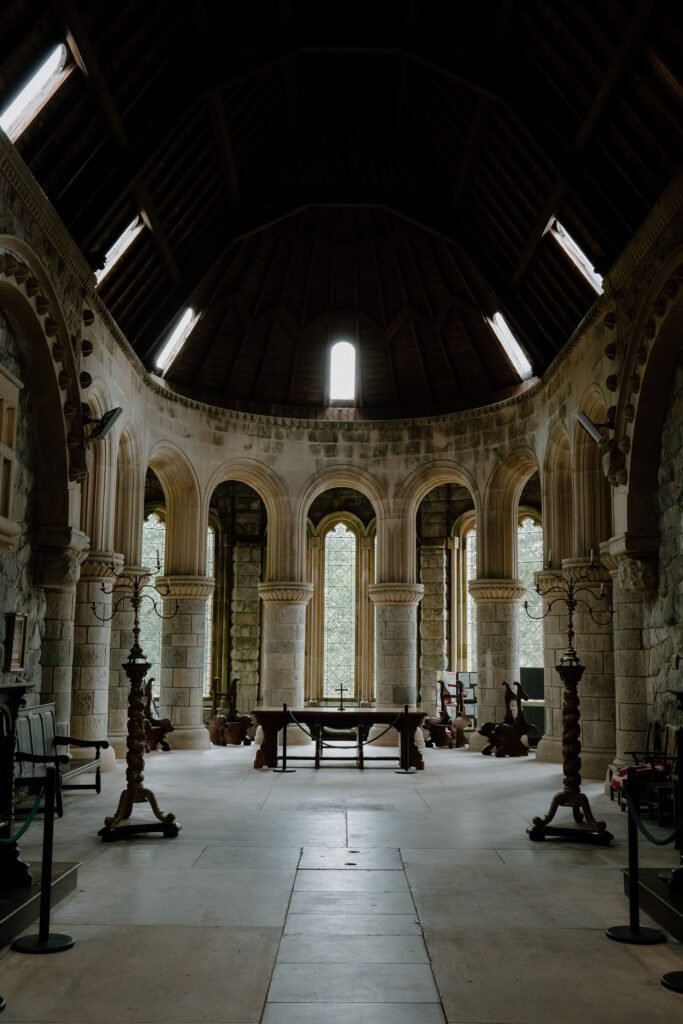 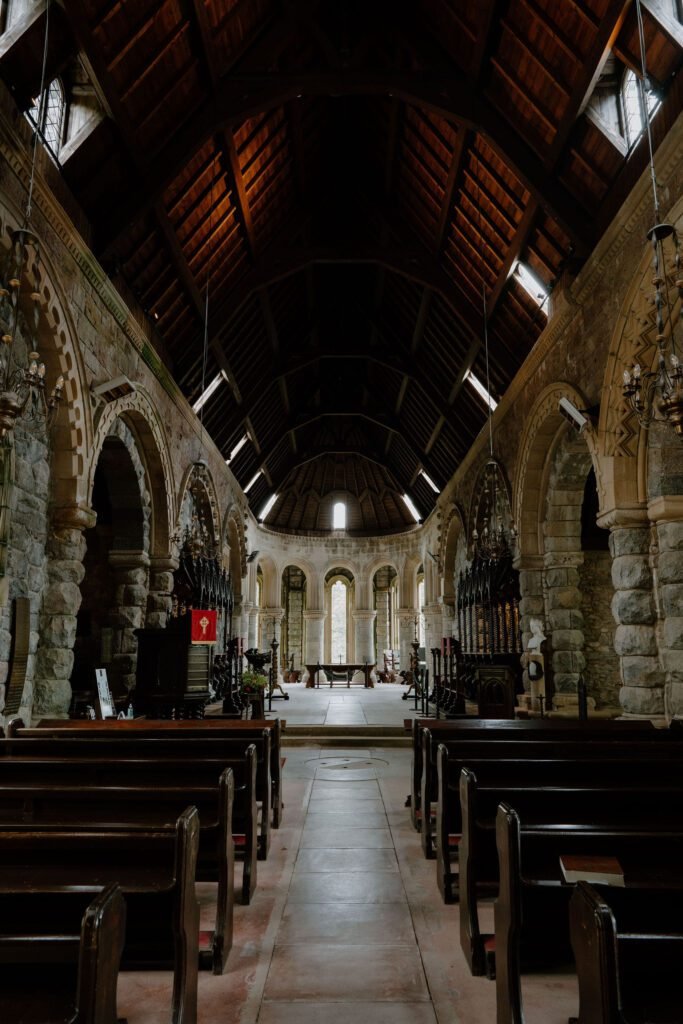 What started as a son’s gift to his elderly mother has resulted in one of the most unique pieces of architecture anywhere in Scotland. It’s said that Walter wanted to achieve beauty rather than consistency and clearly, he succeeded. 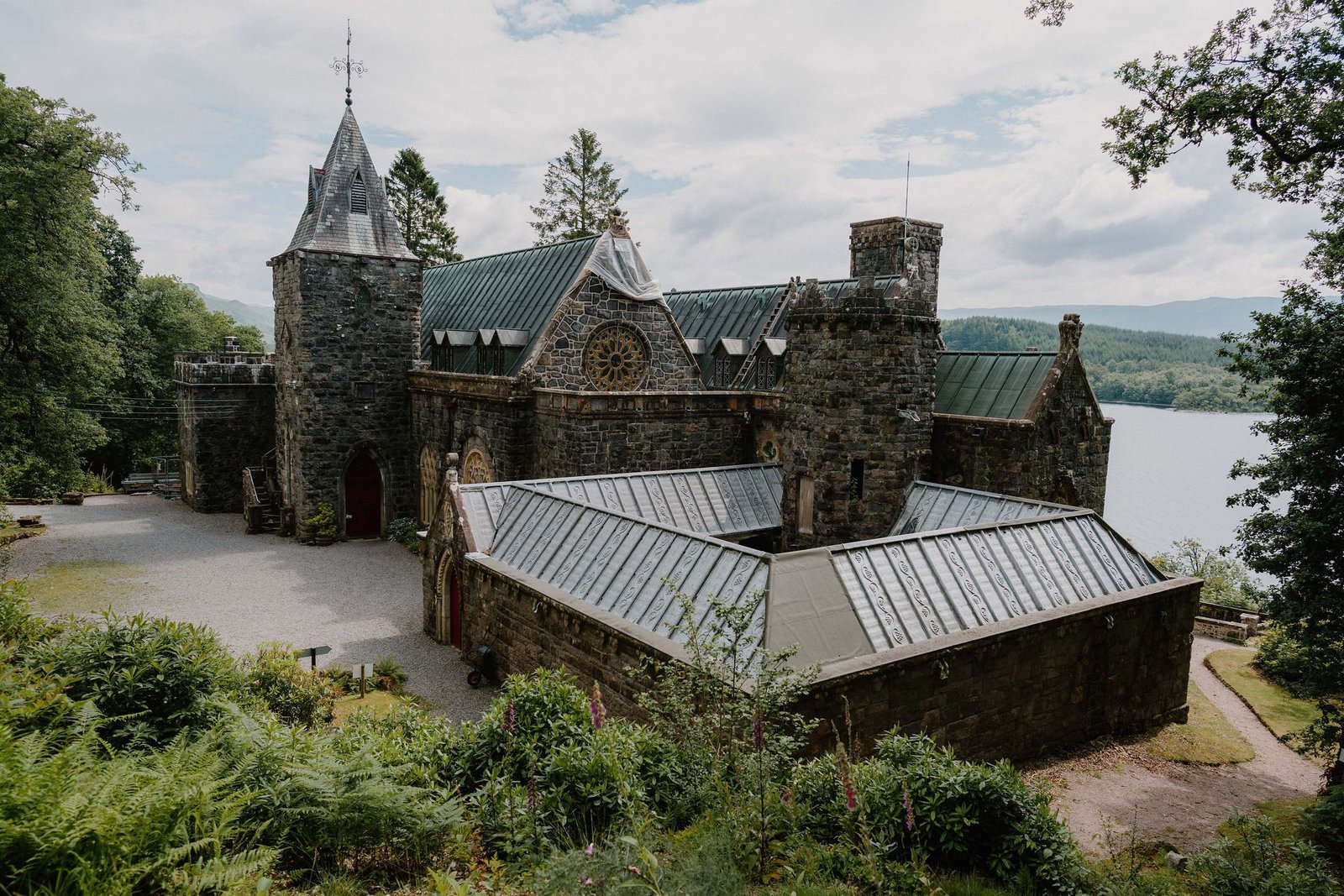