The Founding Tree of Cawdor Castle

The Founding Tree of Cawdor Castle

Usually, the position of a castle is chosen for a strategic reason, high up on a hill or protected by the sea. Cawdor Castle, however, had a much less traditional foundation. The Thanes of Cawdor had lived in the area for centuries but around 1370, William Calder decided to build a new tower. The only problem was that he couldn’t decide where.

Then William supposedly found inspiration in a dream. He dreamt that he should load a chest with all the gold he had collected to pay for the new castle onto the back of a donkey. The donkey should then be allowed to wander freely and wherever it lay down, that was where the new Cawdor Castle should be built. 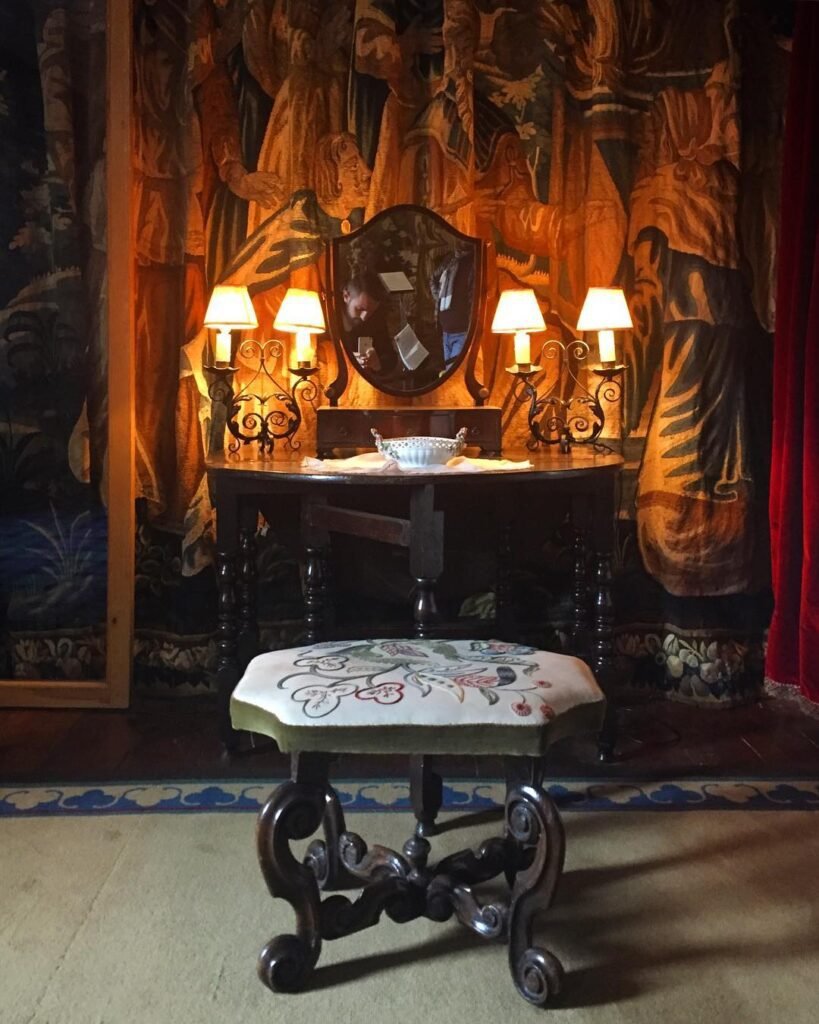 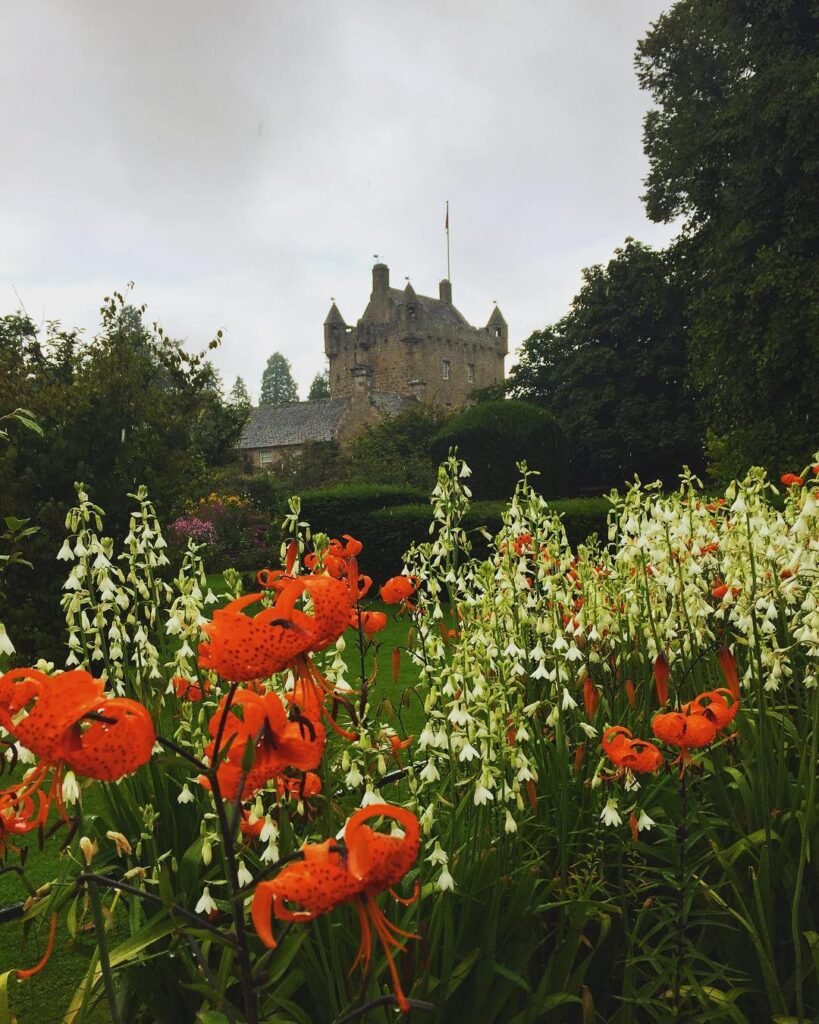 Doing as he was instructed, William watched the fully laden donkey as it ambled around his land. Eventually, it came to a spot near a river where three thorn trees were growing. It took a long look at the first tree and moved on. Then the donkey gave itself a good scratch on the second tree before taking off again. Upon reaching the third thorn tree, it lay down and the location for Cawdor Castle was settled.

The story sounds like many of the hard to believe traditions that historic buildings often attract. This legend has a little more substance to it than most though. Deep inside the vaults of Cawdor Castle, the trunk of a long dead tree reaches out of the foundations to touch the ceiling. Modern science has radiocarbon dated the tree’s demise to around 1372, giving the story some credibility.

Clan Calder would lose control of the castle after the death of the 8th Thane in 1498. He had left behind a single infant daughter called Muriel, but her extended family wanted Cawdor for themselves. The King of Scots decided to place the young heiress into the care of the Campbell Earl of Argyll for safety. 60 armed Campbell men travelled north to escort Muriel back to Inveraray Castle, with plans to secure the lands of Cawdor by marrying her into the family.

The rest of Clan Calder wasn’t happy, but the law was against them. Whoever married Muriel would stand to inherit and the young girl was now a pawn caught in a power struggle. Muriel’s uncles gathered all the fighting men they could and rushed to steal her back again.

Badly outnumbered and a long way from home, the Campbells knew that they couldn’t simply fight their way out. Instead, they tricked their pursuers by dressing up a bundle of straw to look like Muriel and spread out to defend it. At the same time, a small group were racing away as fast as they could with the real girl.

By the time the Calders discovered the deception, Muriel was long gone. Dozens of men had sacrificed themselves to ensure her escape and when Muriel was 12 years old, she was married to the Earl of Argyll’s younger son. From then until now, Cawdor Castle would be home to the Campbells. 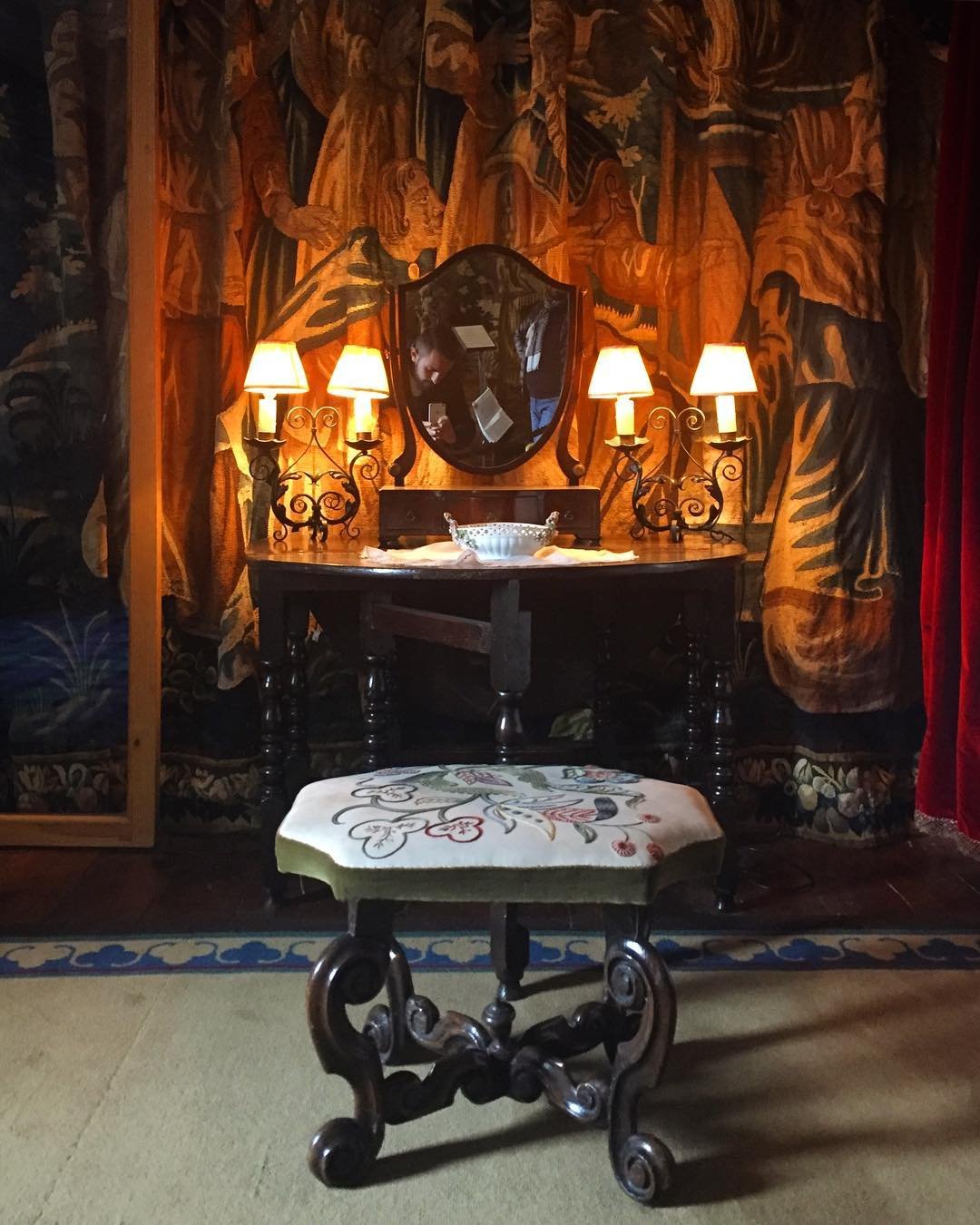