Jura is well known for its abundance of deer; the name of the island is even believed to come from the Norse word for them. Less widely known is that in the past, people believed that deer were fairy cattle. That made Jura especially magical but also a dangerous place to hunt.

Macphie of Colonsay found that out the hard way when he organised a hunting trip to the island. His companions packed their boat and Macphie called out to his beautiful, black dog to join them. The dog barely lifted an eyebrow. She usually followed him around like a shadow, but he had been warned that this dog would only do a single day’s work in its life.

His companions looked down on it with contempt. This dog didn’t hunt and it didn’t fight. Better to just get rid of it rather than feed a hound that doesn’t work.

Every time his friends suggested it, Macphie would simply reply, “The Black Dog’s day has not yet come.”

The hunters set out on their voyage but for two days in a row, the wind blew them back to shore. On the third morning, they found Macphie’s dog already sitting in the boat, waiting to leave. Macphie knew that it was a sign and shouted that the black dog’s day was drawing near. The hunting party sailed safely across to Jura but once they had landed, the dog wasn’t interested. She just lay and watched as the group successfully took down stag after stag. 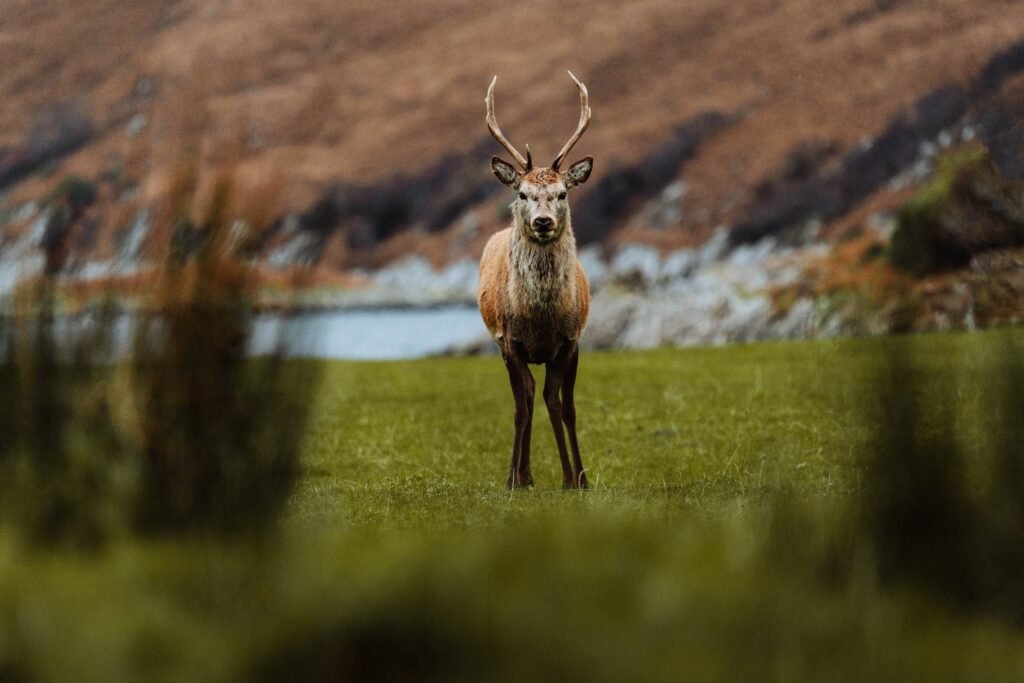 The group sheltered in a cave that night, tired after the day’s activities and boasting about how the deer of Jura never stood a chance. One of the men shouted that all they needed now was some female company. The words had hardly left his mouth when a beautiful woman entered the cave.

She walked straight for Macphie but while the men were captivated, the black dog wasn’t so easily fooled. This was one of the fairies of Jura, come to get her revenge on the group for hunting her deer. The dog raised her hackles and snarled at the woman, forcing her to flee into the darkness.

The fairies weren’t done yet though and soon a huge hand reached through the cave entrance and grabbed hold of Macphie. His loyal dog sprang to action again, sinking its teeth into the giant arm and shaking with all her might. The cowering men were almost deafened by a roar of pain as the hand was snatched back out the cave, taking the hound with it.

A battle raged outside, full of barks, yelps and cries of pain. Even brave Macphie was frozen with fear and could only listen to the commotion while he prayed. Eventually, as dawn broke over Jura, the black dog limped in and collapsed at Macphie’s feet.

Mortally wounded, she had given her life to protect her master against the fairies of Jura. She placed her head in his lap and looked up into Macphie’s eyes as he quietly whispered, “The Black Dog’s day has come and she did her work well.” 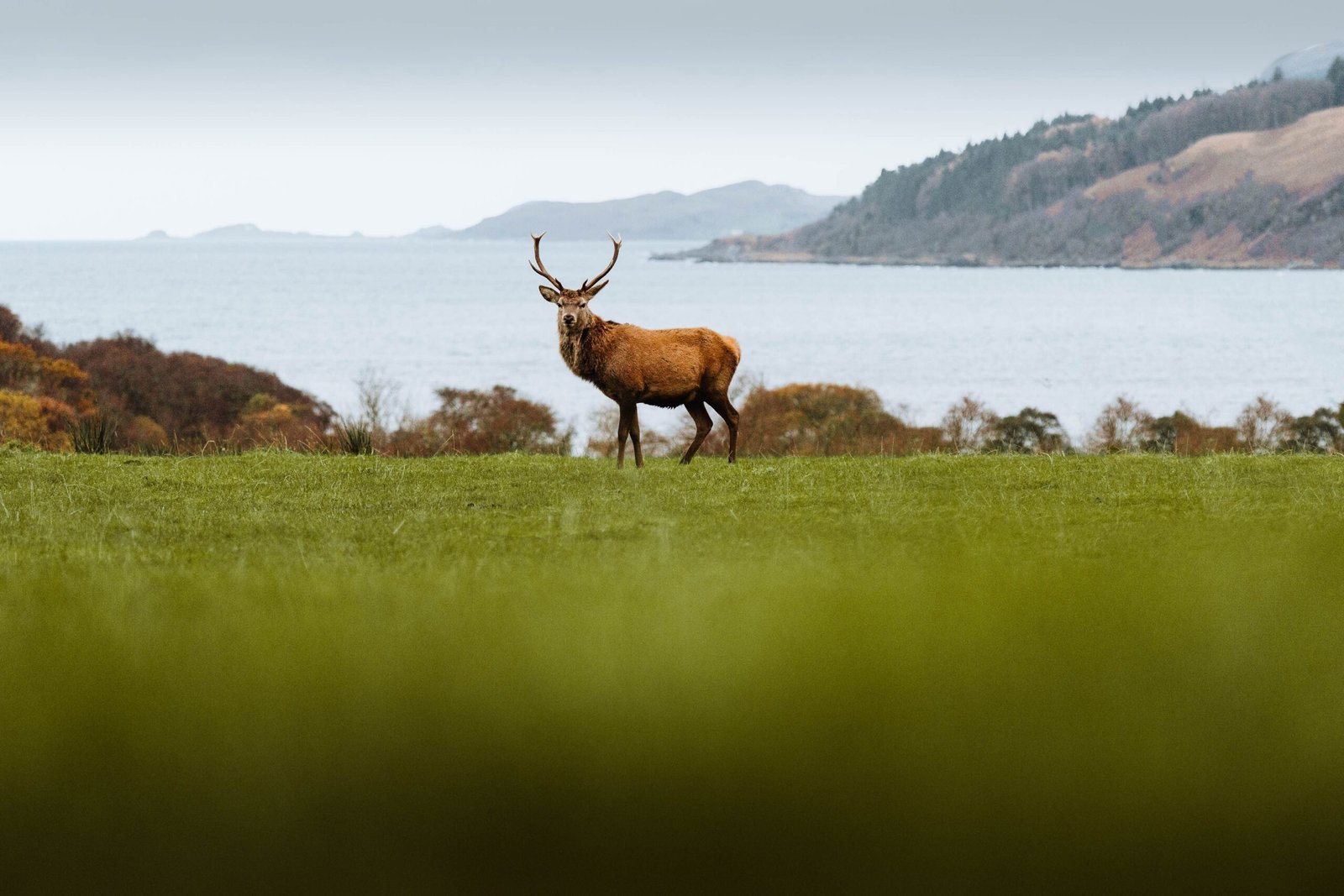