The Destruction Of Strome Castle

The Destruction Of Strome Castle

Now little more than an isolated archway on a rocky outcrop, Strome Castle once guarded a crucial crossing point of Loch Carron. Constructed in the early 1400s, this small fortress became home to the MacDonells of Glengarry, who were soon forced to deal with increasing royal authority in the west.

Clans that once saw themselves as relatively autonomous were beginning to feel the pressure of the law. Many chiefs saw the tide turning and embraced the new system. They realised that working with the King gave them a better chance of holding on to their land compared with those who clung to the old ways.

The MacDonells holding Strome Castle resisted submitting for as long as possible. If they had a problem with somebody, they would react in the same way that their ancestors always had. With swift and violent retribution.

Kenneth Mackenzie took a very different approach to politics. He had promised his clan’s loyalty to the King and any time he had a grievance, brought it straight to the Privy Council. They looked on Kenneth favourably, often granting him legal permission to subdue his neighbours by fire and sword.

Then in the late 16th century, a MacDonell clansman was murdered by Mackenzies. It wasn’t long before the deceased man’s sons set about getting their revenge, making the short journey to Applecross and slaying one of the killers in his bed.

This was one of the worst clans that the MacDonells could have picked a fight with, and their chief knew it. True to form, Kenneth Mackenzie had taken his version of events to Edinburgh and MacDonell knew his only hope was to follow and present his side of the story. 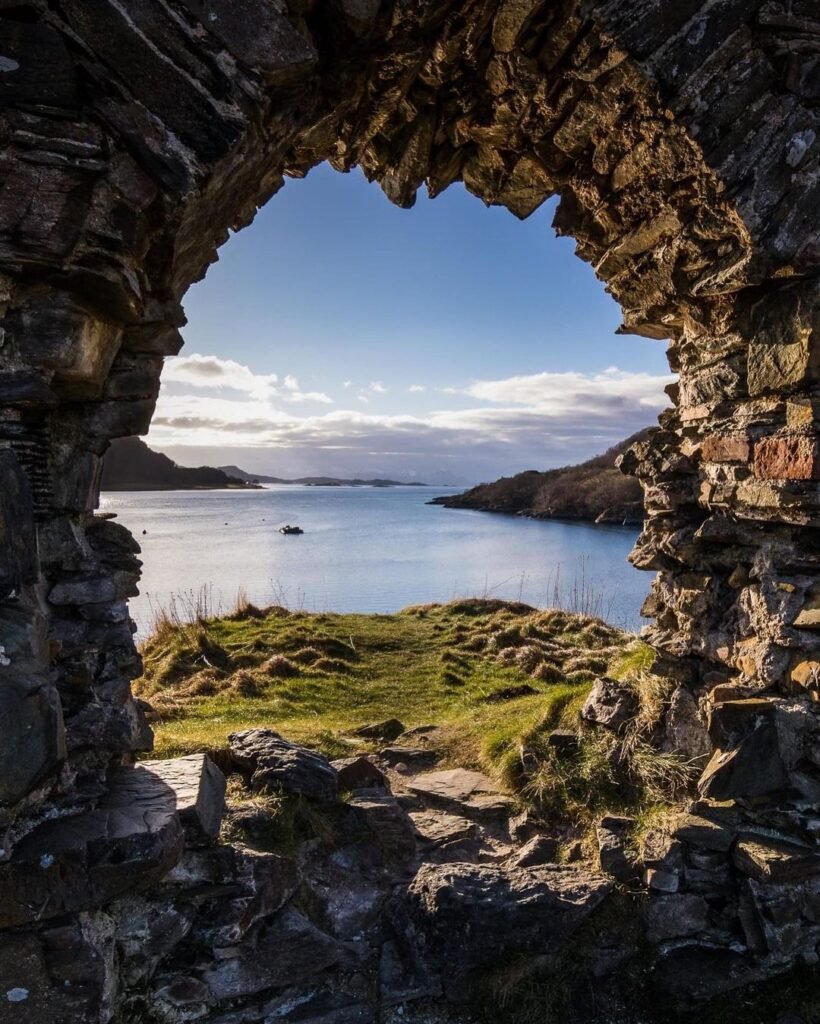 Mackenzie put his good reputation and years of experience with the Privy Council to good use. With a dramatic flourish, he produced the bloody shirt of his clansman as evidence of a heinous crime. MacDonell didn’t stand a chance and fled back north, refusing the Royal summons to return and being declared an outlaw in the process.

Now Mackenzie could destroy Strome Castle legally, and his men attacked in 1602. However, it still wasn’t an easy target and no matter how hard the Mackenzies tried, they just couldn’t get the upper hand. Every time they assaulted the walls, MacDonell guns fought them off. The besiegers were almost ready to give up and retreat when they had a stroke of luck.

One of the servants in the castle was filling up barrels with water from the well one night under the cover of darkness. Unfortunately, they became disorientated and accidentally poured their bucket into the defender’s last barrel of gunpowder. A Mackenzie prisoner overheard the servant being screamed at for their stupidity and shouted to his clansmen outside that the castle was now defenceless!

The MacDonells had no choice but to make a deal and surrender. The Mackenzies used their own dry gunpowder to blow Strome Castle to pieces and huge chunks of masonry can still be found, right where they landed during the blast 400 years ago. 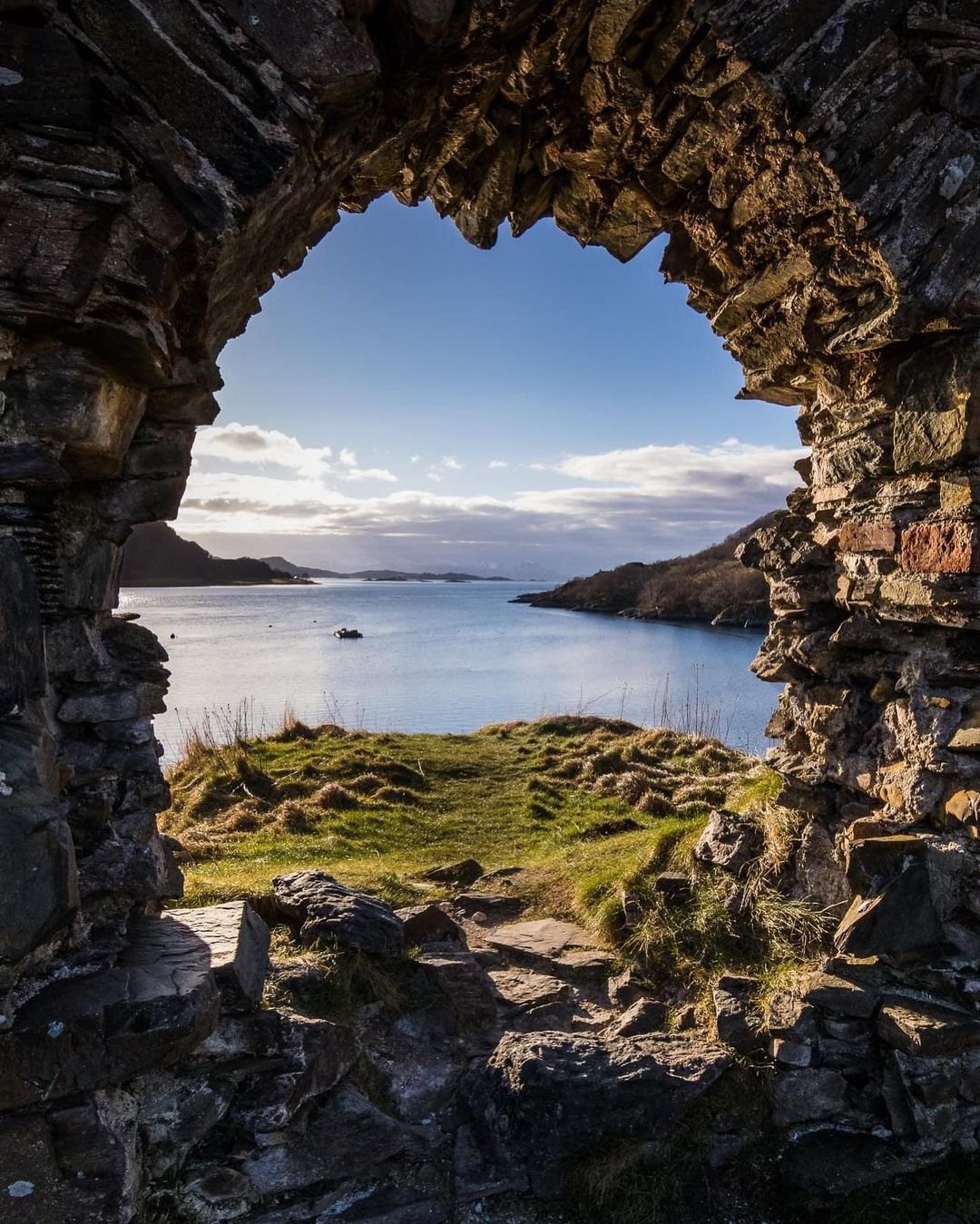