The Battle for Arbroath Abbey

The Battle For Arbroath Abbey

Tucked away on the Angus coast, Arbroath Abbey is best known for the signing of the Declaration of Arbroath over 700 years ago. That letter from the Barons of Scotland to the Pope has become one of the most iconic events in Scottish history. It declared in no uncertain terms that Scotland was an independent nation, fighting not for glory, nor riches, nor honours but for freedom alone.

However, that’s not the only story these ruined walls have to tell. Just over 100 years after the Declaration was signed, the peace and tranquillity of Arbroath Abbey would be well and truly shattered, as powerful men fought for control. In the mid-15th century, the monks of Arbroath Abbey had appointed Alexander Lindsay as their Baillie of Regality. That meant that he was responsible for upholding the law and dispensing justice around the vast lands held by the abbey.

It seemed like a sensible choice; Lindsay was the son of the powerful Earl of Crawford so he should have been a reassuring protector for Arbroath. 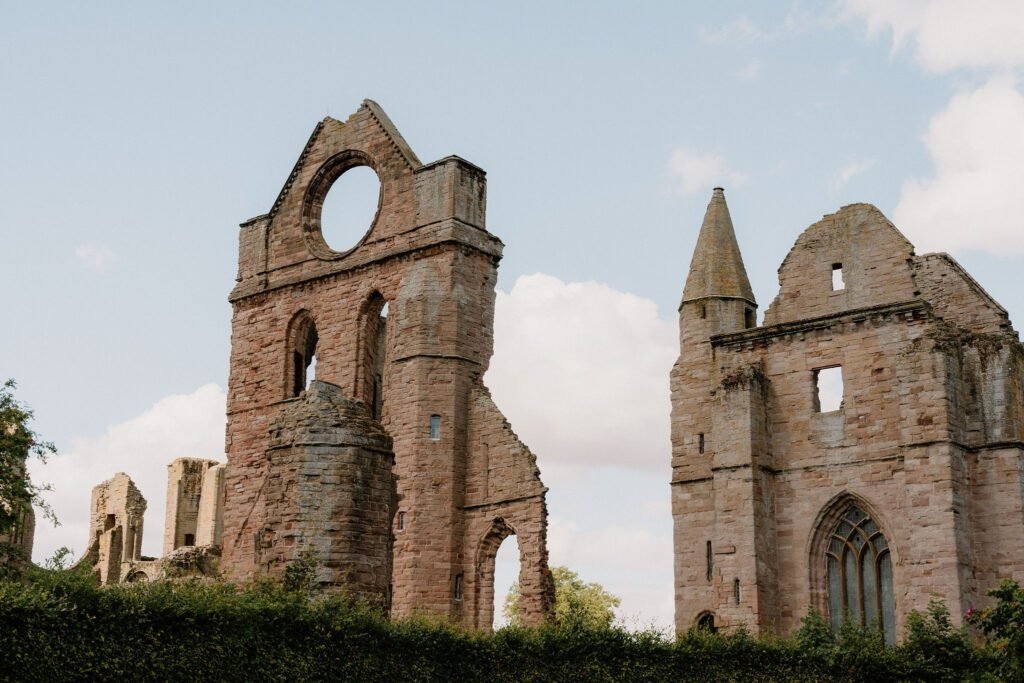 Instead, he was an irresponsible opportunist. Lindsay abused his power, stationing his band of thugs inside Arbroath Abbey’s walls and allowing them to cause mayhem. Before long, the monks were furious enough to replace their Baillie with his local rival Alexander Ogilvy.

Ogilvy wasn’t nearly as wealthy or powerful as young Lindsay, but at least he took his responsibility seriously. Unfortunately, his first real dispute to deal with was the fury of his predecessor. Linday wasn’t somebody who took rejection well, in later years he became known as the Tiger Earl for his violent outbursts.

The ousted nobleman raised an army of 1000 men and marched them right up to the doors of Arbroath Abbey. Ogilvy had been entertaining friends at the time, and they willingly added their own troops to assist their host. Even though they were still badly outnumbered, they bravely lined up against Lindsay, ready to battle for Arbroath Abbey.

Insults flew back and forward between the two sides, but nobody was bold enough to begin the attack. In the meantime, Lindsay’s father the Earl of Crawford was riding as fast as he could from Dundee to try and stop the madness. He reached Arbroath just in time, galloping in between the lines of shouting warriors and crying out for peace.

One of Ogilvy’s men mistook Crawford’s call for diplomacy as a signal to attack. He launched a spear with all his strength, snatching the Earl from his horse and killing him instantly. There was no hope for a peaceful outcome now. The stalemate was broken, and the bloody battle for Arbroath Abbey had begun.

The fighting lasted for hours as the outnumbered Ogilvy side tried to retreat across the Angus countryside. In the end, both sides had lost hundreds of men, Lindsay had won the day and Ogilvy lay dead. With nobody left to stop them, the victorious army was let loose to wreak havoc around Angus. The wealth of Arbroath Abbey was firmly back in the hands of the Tiger Earl. 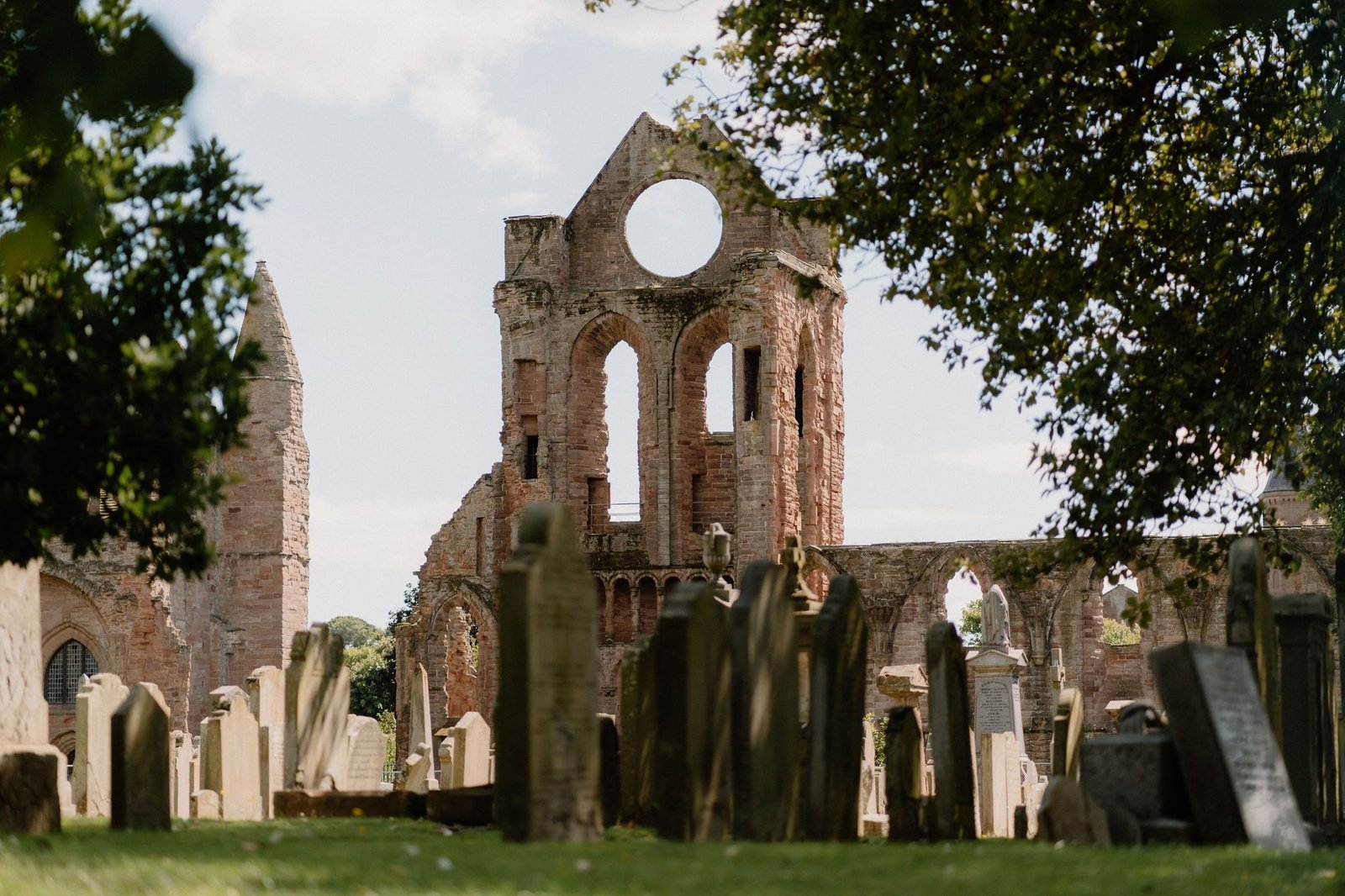