Places to eat and drink in Banchory

The cackle of sizzling pans murmur in the background while sushi is rolled, meat is smoked, stonebaked pizzas bubble, dumplings are pleated and queues of hungry punters line up to explore street food delicacies. Where am I?

Would you believe me if I said I’m in Aberdeen?

It may be an easier concept to compute right now but if I was to pose that very same question ten years ago, the city would likely be at the bottom of your list. Thanks to street food concepts, the city is evolving.

The “computer says no” attitude that stalls eateries from making their mark on the streets has weakened. Once empty outdoor spaces are now utilised, footfall is increasing and communities are building. The appetite for new food has surged.

Collins Dictionary defines street food as “prepared or cooked food sold by vendors in a street or other public location for immediate consumption” but what if we flipped that on its head?. Street food has always been here, but instead of being seen in its traditional setting, food has been harboured within buildings off the street waiting to be explored.

But why does street food have to be on the street to qualify? A silly question I’m sure but if you take the ethos and practices of street food and serve indoors, surely that’s the same – right?

In that case it could be argued that Aberdeen is right up there as a street food destination with the likes of Thai wonders from Madame Mews, Argentinian Choripan from Latin Way, stuffed Muchacho burritos in addition to the Backyard collectives at the beach and Union Square, The Bike Yard and the Shipyard under our belt. In many eyes we may not rival the markets of Bangkok and Istanbul but we can give it a mighty good whack. 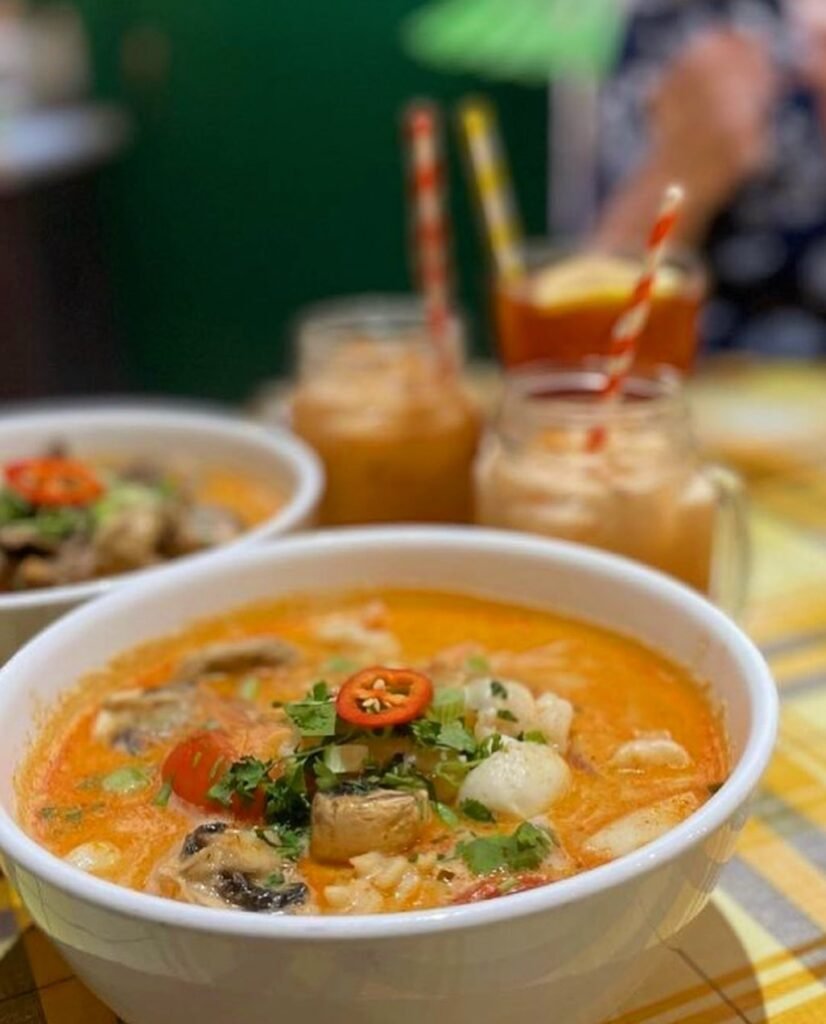 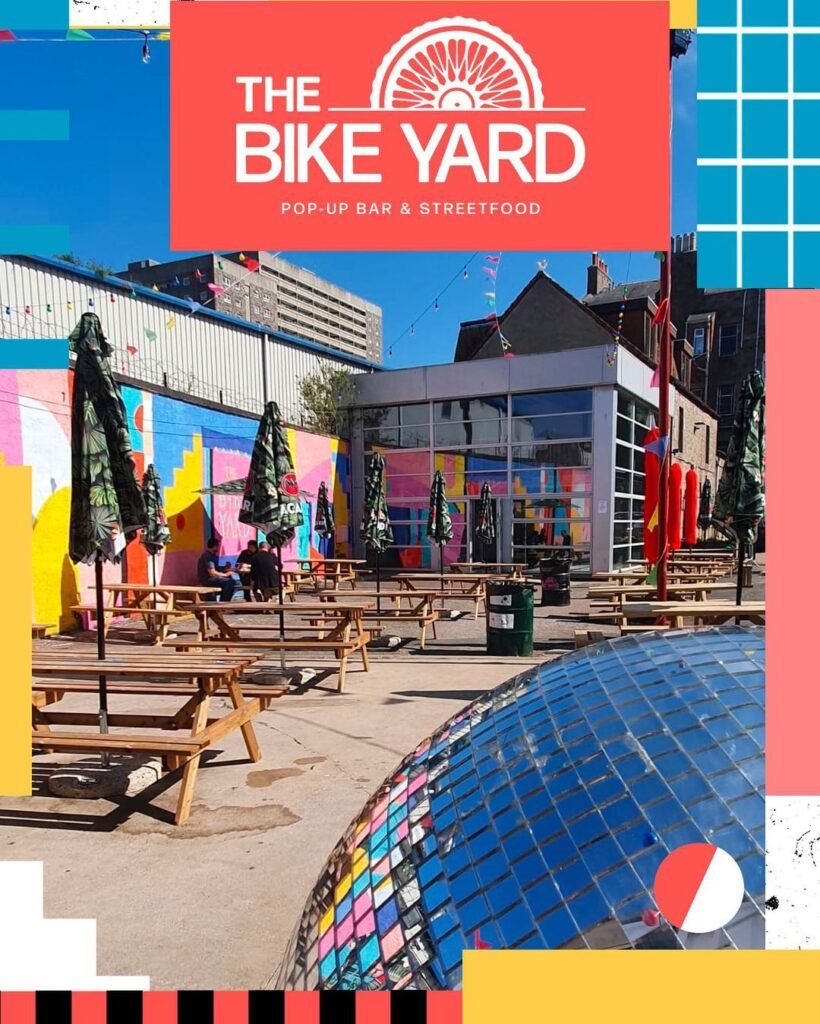 These outdoor street food scenes offer new and growing businesses a launch pad into the market, giving space to make their mark and flourish in the city. Thinking of How Bao Now which soared in popularity at The Bike Yard to now having a kitchen residency at Ninety-Nine Bar and Kitchen. In recent weeks, Crepe Desire has brought its french inspired cuisine to the huts of Backyard at Union Square and I’m predicting a similar journey for its lobster stuffed rolls and seared Shetland scallops. 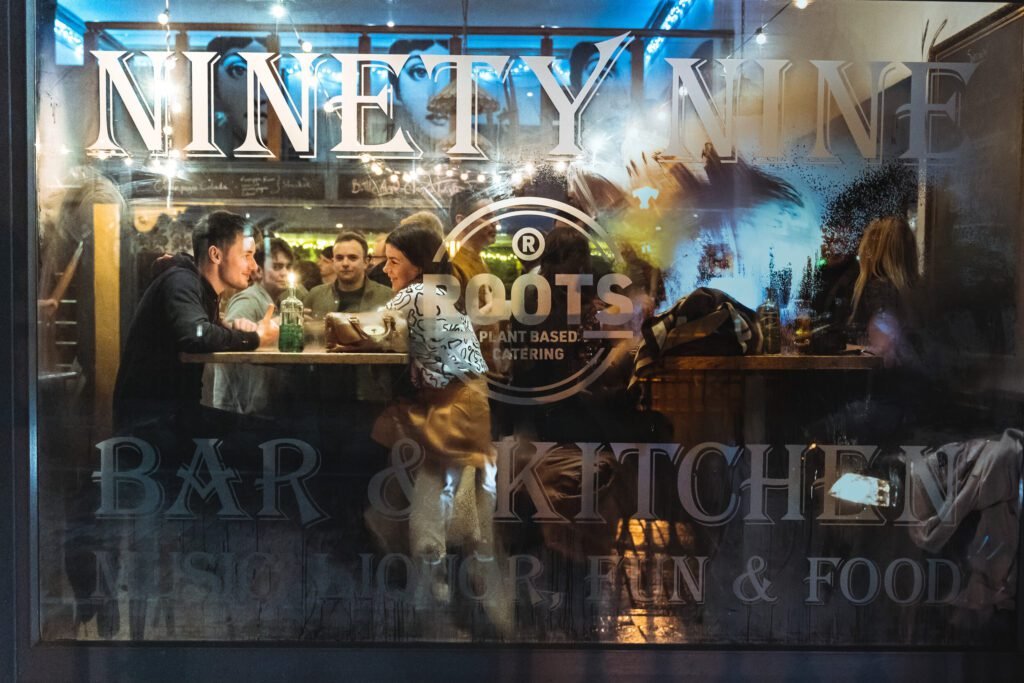 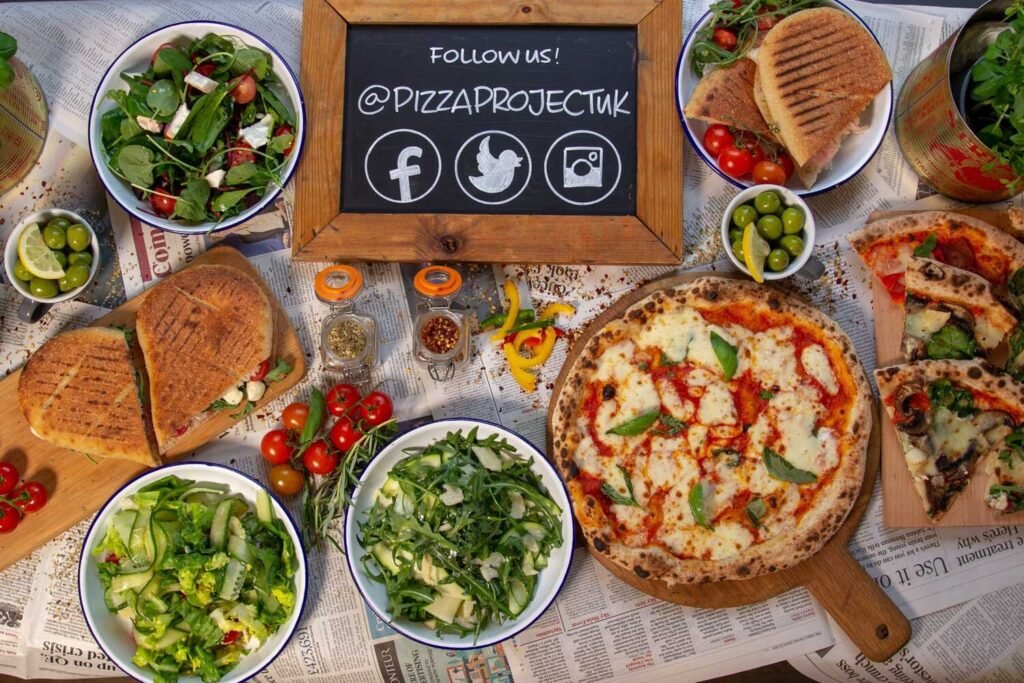 Maybe the original example is Aberdeen’s beachfront. Seeming to get more glorious month by month, not only by its beauty, but the new food stops that line its way across its stretching boulevard. Roots flag poled its position pushing the boundaries of plant based street food from its surfer hut where burger stacks, loaded fries and iconic specials meet to feed passers by and hooked regulars. From its humble start at the beach, kitchen residencies, pop-ups and home deliveries followed and created quite the splash (pardon the pun) in Aberdeen. Now we’ve seen Project Pizza, Cairn Coffee and Foodstory convoy nearby to amplify the revived food culture of the city.

Thinking of the early days of AVO and Smoke and Soul, which had a similar start to Roots, stomping their ground at farmers markets and outdoor events to now being food celebrities here in the city. Maybe starting open air is the ticket?

Looking to the future to the imminent arrival of STAXX Aberdeen; a community market concept offering affordable rates for independent businesses to thrive. I caught up with the innovator behind STAXX, Dave Griffiths (who’s also the brains behind AVO and the Backyard Collectives – busy guy, right!?) on my podcast Dishin’ It to find out what’s to be expected for the scheduled launch in May 2022. Over 400 initiatives have logged their interest in having a space in the modular container unit community that brings together retail, street food and drinks in a bid to change the tide of the highstreet decline. 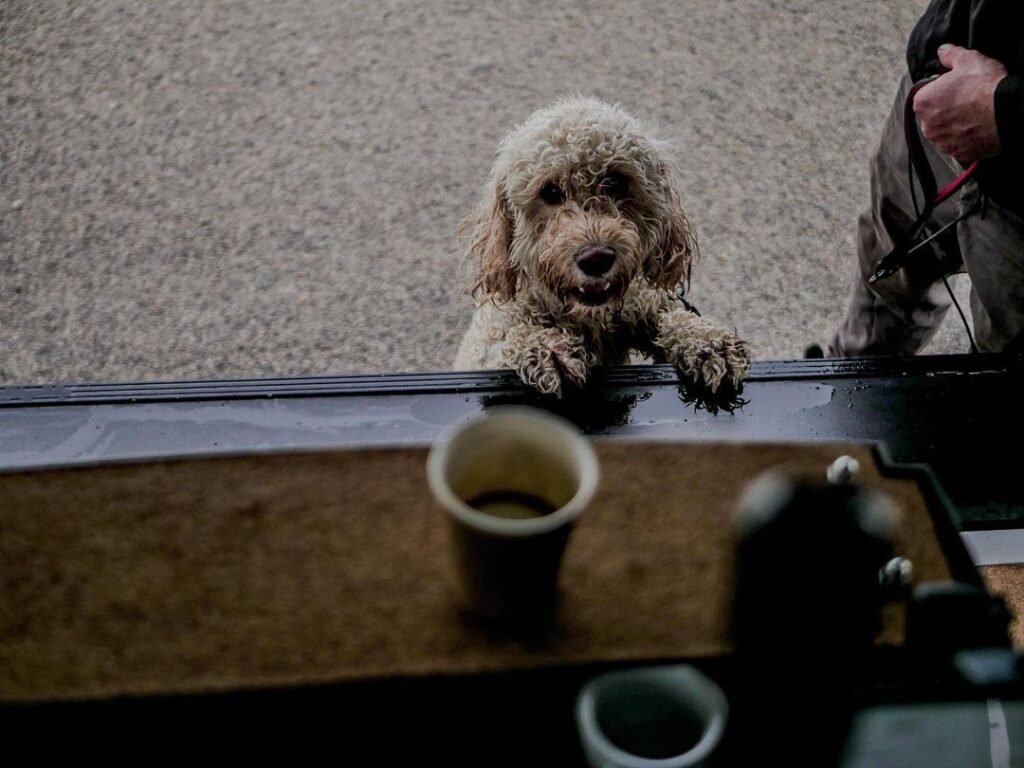 Reflecting on his experience of battling with the financial shackles of unit rates when searching for a unit for AVO, Dave detailed: “This is a problem… we’re not from financially privileged backgrounds. We’re normal folk who want to do a cool idea and yeah we’ll raise money if we need to but we can’t put in a hundred grand – it’s not in our remit. So how can people do this? Why is it not easier in our city?… And that’s what led me into STAXX because I feel like that still is a problem our city has and is only going to get worse because of the pandemic. That’s why STAXX is quite important, it minimises the risk whilst still giving opportunity…

“We’re affordable… The more money they can earn as a trader, the more possibility they have to grow capital and invest in a highstreet unit in the next few years. And that’s the point, if we don’t have people outgrowing and filling highstreet units eventually, our mission isn’t really complete.”

The reinvention of the food scene over the past years has been impressive and with this dynamic hub for the community where people can meet and revel in food on our horizon – the future is bright.

The responsibility doesn’t lie with business owners, we all have a part to play. Through keeping momentum going through supporting local, sharing your support on social media, spreading the word with your circles and empowering change; Aberdeen is sure to become a street food destination to be rivalled. 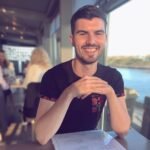 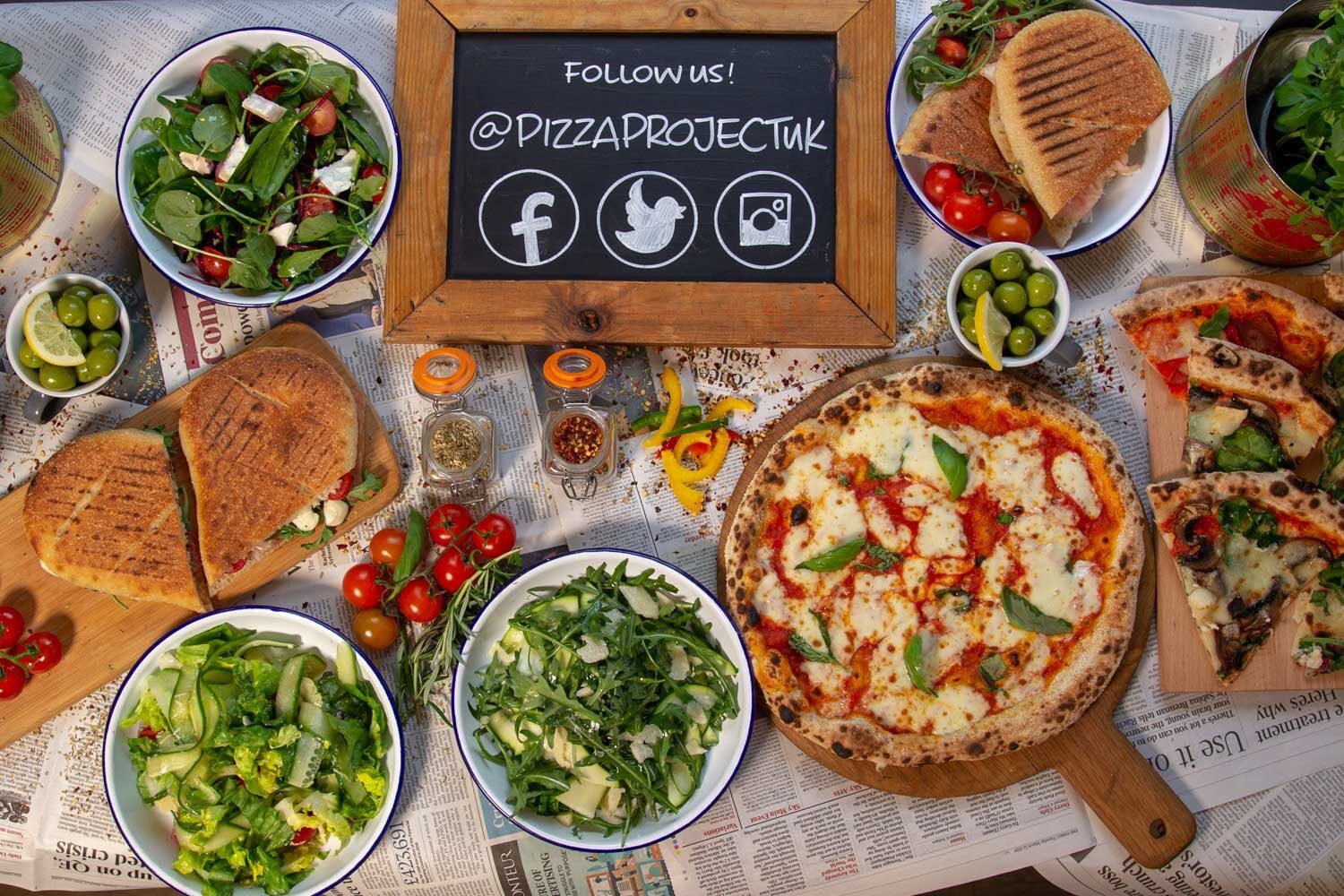