A trip to the Scottish Borders isn’t complete without stopping at one of the four medieval abbeys, each with their own charm and history. While Melrose isn’t the biggest or even the best preserved of the four, it has one thing that roots it firmly in Scotland’s national interest. 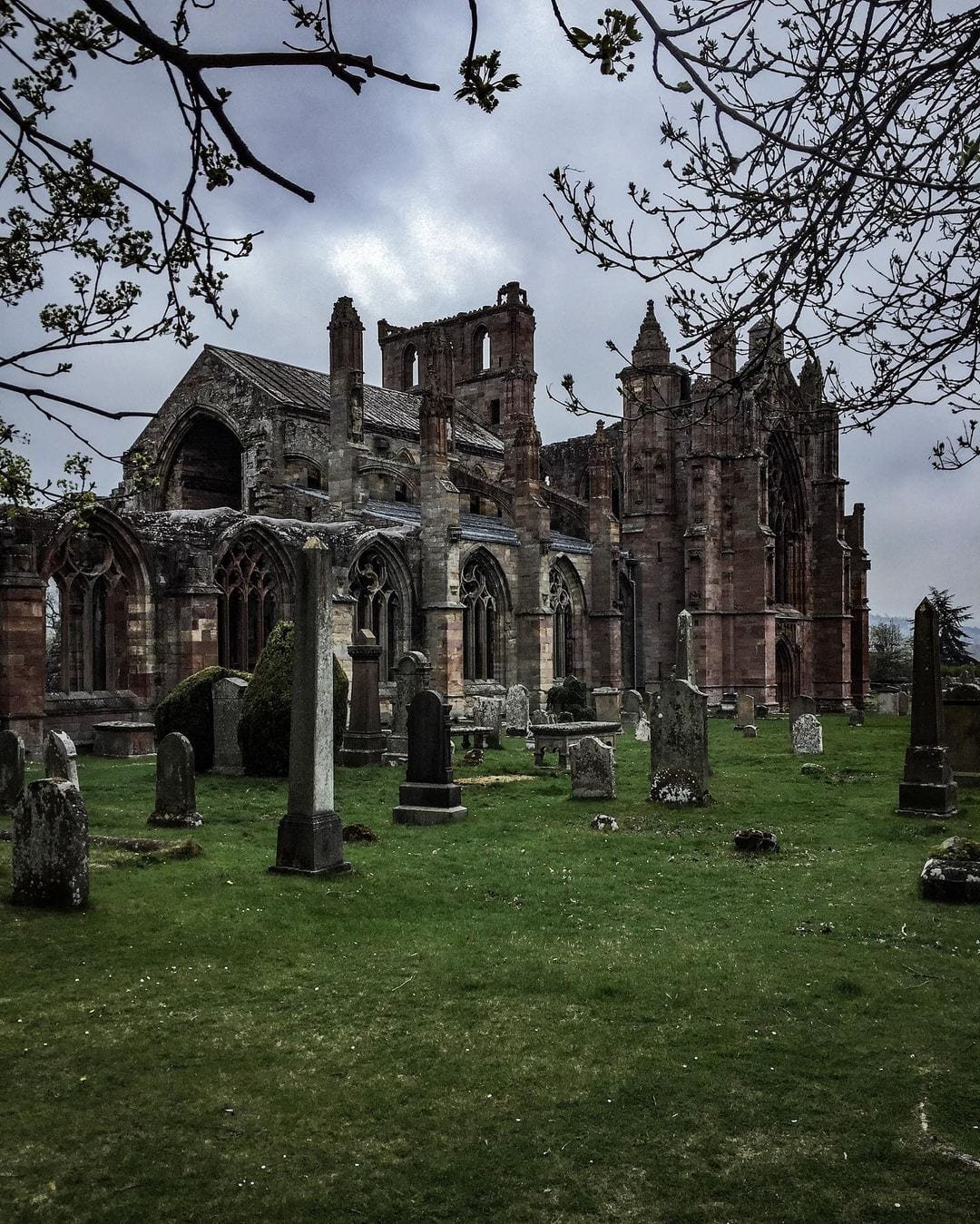 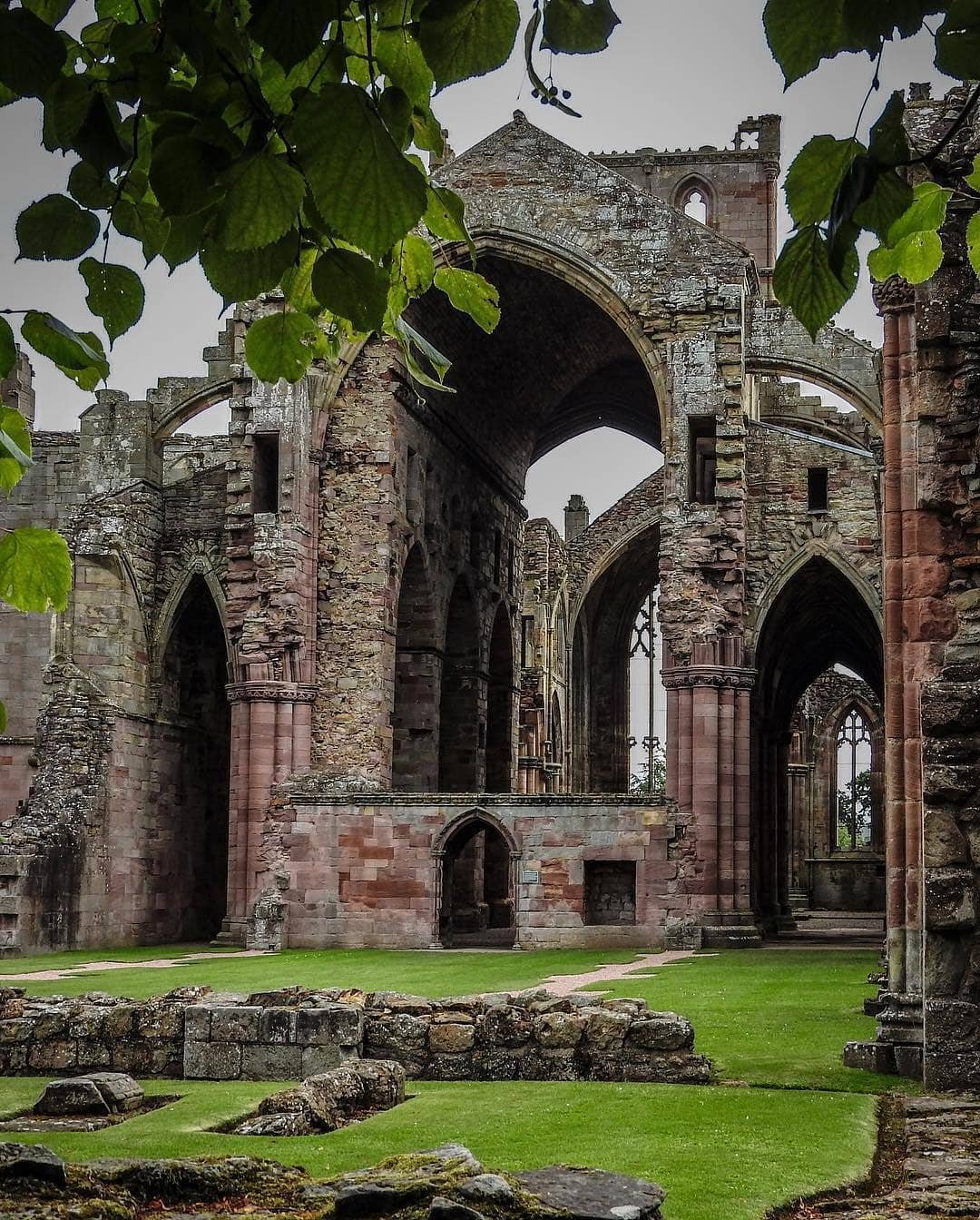 The Abbey was founded on the instructions of King David I in 1137 and its close proximity to the English border means that it was burned down more than a few times. If you wander around the ruins today, you’ll see beautiful carved angels, saints and even a bagpipe playing pig. Melrose became a pretty desirable place to be buried and somewhere in the grounds lie the bodies of King Alexander II and Michael Scott the Wizard along with his magic books. These might be interesting enough but the claim to fame that really sets Melrose Abbey apart is the final resting place of Robert the Bruce’s heart.

King Robert I is rightfully thought of as a national hero and iconic figure, around whom folk stories and legends grew as he and his trusty lieutenants mounted daring raids on English-held castles and clawed back the country piece by piece from these invaders. His reign hadn’t got off to the best start in 1306 when he murdered his rival to the throne at Greyfriars monastery in Dumfries and was subsequently excommunicated by the Pope. Robert was a pious man and even though his excommunication was eventually lifted, he was still determined to go on crusade to the Holy Land as penance for his crime.

Unfortunately, by the time Robert was officially recognised by England as the legitimate King of Scots, making it safe enough to leave Scotland, he was on his death bed. He asked his friend and most loyal follower, Sir James the Black Douglas to take his heart on crusade instead and so his body was buried in Dunfermline Abbey while his heart was mummified and placed in a silver casket that Douglas wore around his neck.

The only problem for Douglas was that the Pope hadn’t called for a crusade and they were starting to go out of fashion. He wasn’t going to let that stop him carrying out the final request of his King and he set sail for the continent, learning that Alfonso of Castile was preparing to fight the Moors in Granada. Not many of the Scots survived the fighting in Spain with one fairly dubious account describing how Douglas launched the casket containing Bruce’s heart at the enemy in defiance before he was cut down.

Bruce’s heart was returned to Scotland and believed to be buried in Melrose Abbey but nobody knew where until a mysterious lead cone was dug up in 1996. When the archaeologists opened this up there was an older casket inside with a little note telling them it had been opened in 1921 and a heart was inside. After a bit of investigating, it was proved that it held a recognisable heart which dated from around the right time to be Robert’s. It was reburied in 1998 with a memorial stone in place for all to pay their respects to the legendary King.