How The Corryvreckan Whirlpool Got Its Name

Just off the north tip of Jura, the world’s third largest whirlpool roars in the Gulf of Corryvreckan. This fascinating natural phenomenon has fascinated people for centuries, inspiring myths and legends about where the Corryvreckan Whirlpool comes from and how it got its name. One popular theory tells a tale of love, adventure and tragedy.

Long ago, a young and adventurous Norse prince called Breckan had fallen in love with the daughter of the chieftain of Jura. The only problem was that Breckan’s reputation preceded him. This wasn’t the first girl he had courted and the chieftain didn’t believe it would be his last. There was no way that he was going to let his only daughter sail off with somebody like him.

The girl was in love with Breckan though and she pled with her father day after day. She would never be happy with anybody else and eventually, the chieftain relented. He agreed to let his daughter marry the prince but only if he proved his love for her.

Breckan was set a seemingly impossible task. He had to anchor his ship off the coast of Jura, directly in the whirlpool, for three whole days and nights. If he survived, then they would be free to marry. Just accepting the challenge would take courage but carrying it out would take a level of skill and determination that few men possessed. 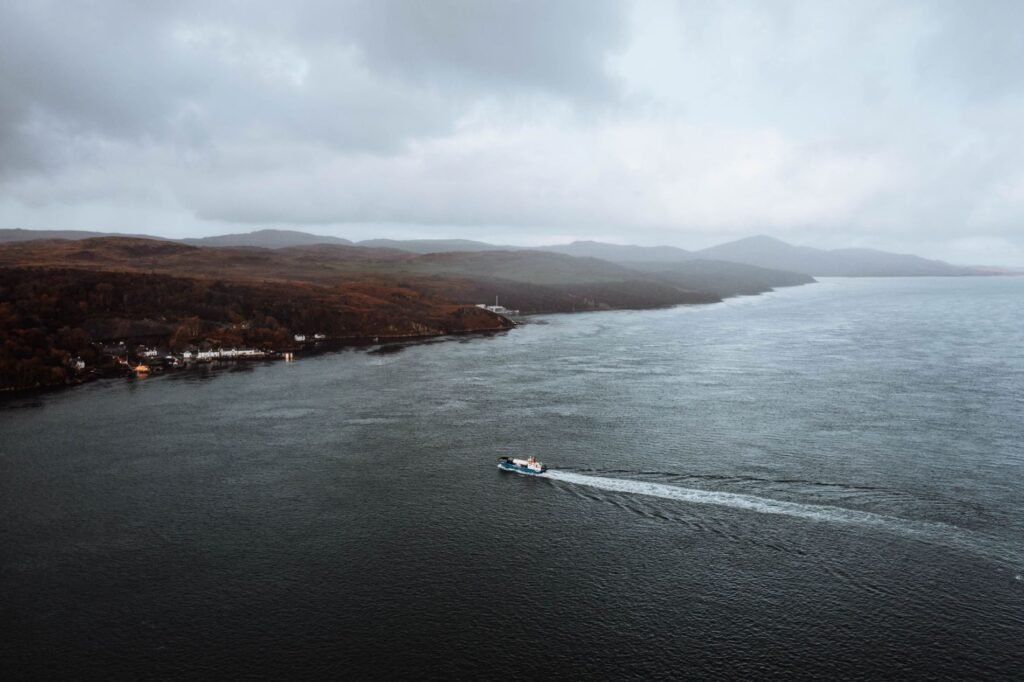 The King’s offer was accepted without hesitation, but Breckan asked for time to prepare. He sailed back to Norway and asked a wise woman how he could possibly endure the raging torrents of the whirlpool. She told him to make three ropes to tie his anchor to. One of wool, one of hemp and one made from the hair of the pure, innocent maidens. Breckan was well loved and the maidens of Norway willingly donated their locks to make a length of rope long enough for his task.

He sailed back to Jura where the chieftain’s daughter added her own hair to his rope. Taking up his position in the sea north of the island, Breckan anchored his ship and waited as the water began to move. On the first day, the woollen rope split but he was prepared for that and the vessel held strong. On the second day the hemp gave up, but Breckan still wasn’t worried. He trusted in the innocence and purity of the maiden’s hair.

An enormous storm blew on the third day and the water of the whirlpool span faster than ever before. It took all of Breckan’s strength just to stop himself being swept overboard but as long as the rope held, he would complete the challenge. Just when his task was almost over, a single strand of hair in the rope snapped and the entire line unravelled.

Breckan was dragged to his doom, swallowed by the raging water. When the news reached Norway, the wise woman was shocked that the rope could have failed. It seemed that somebody who had contributed hadn’t been quite as pure as she had claimed. From then on, the churning waves off the north tip of Jura were known as Corryvreckan, Gaelic for the Cauldron of Breckan. 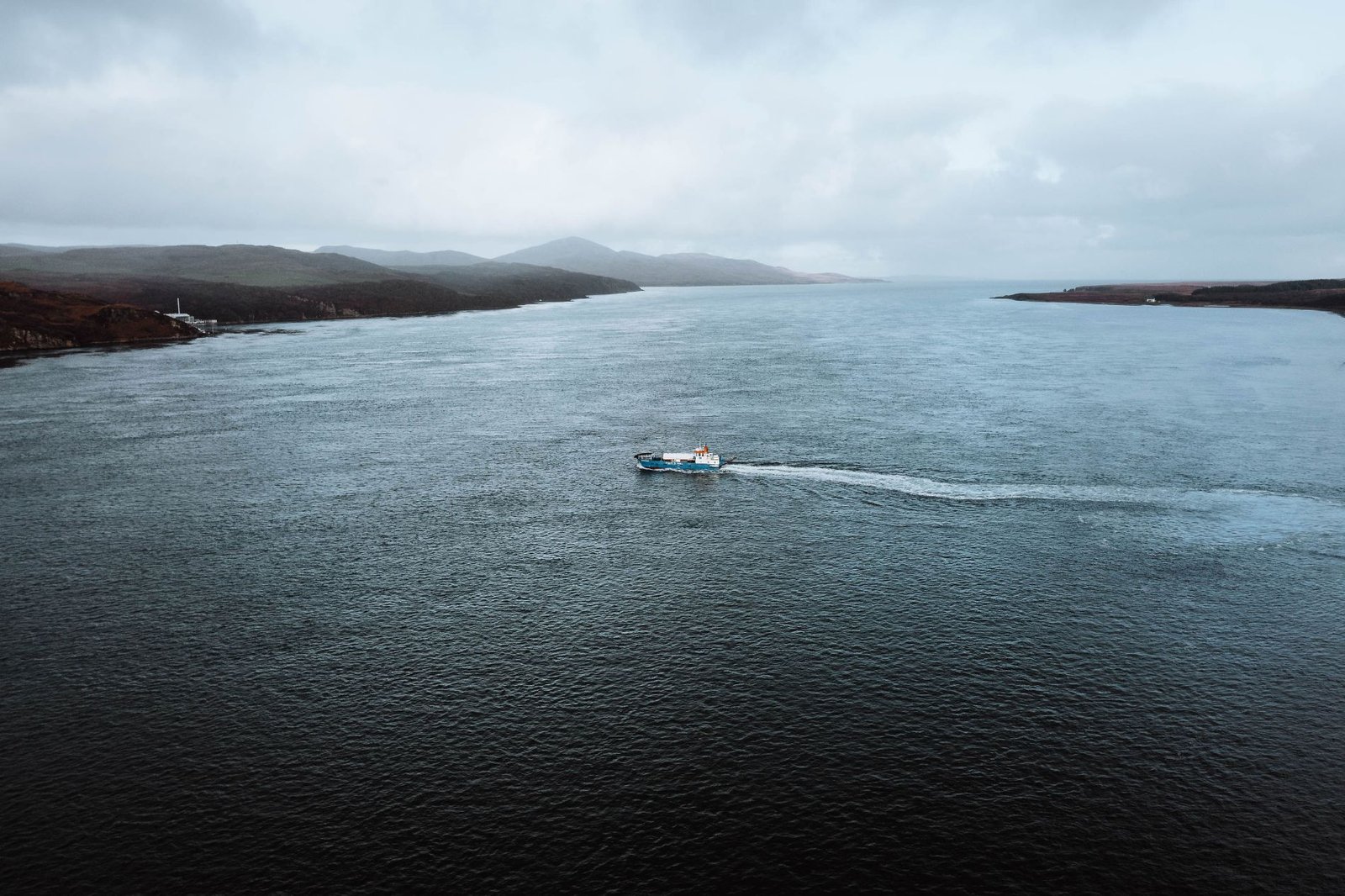