Gight Castle isn’t on the regular Aberdeenshire tourist trail. Hidden away down a long forest path and practically swallowed by nature, it almost feels like it wants to be forgotten. Judging by the deadly legends that surround the castle, maybe it should stay that way.

When Thomas the Rhymer visited the area in the 13th century, he prophesised: “At Gight three men by sudden death shall dee, And after that the land shall lie in lea.” By the time the Earl of Aberdeen bought the castle as a home for his son Lord Haddo, 500 years had passed, and the prophecy was almost forgotten. That was until Haddo fell from his horse and died.

One sudden death wasn’t unusual and certainly no reason to panic but then Haddo’s servant died in a similar manner. Gight Castle had now lost two men and was practically abandoned. A few years later, the castle was falling to pieces and the unfulfilled prophecy was a popular local story. A couple of men were working at a nearby farmhouse, when one joked that Thomas the Rhymer clearly wasn’t a very good prophet. The next day a wall collapsed and killed him.

The second legend of Gight Castle is equally mysterious but even more terrifying. The 7th Laird had got himself in trouble and there was little he could do to stop the small army marching towards his home. Any gold or jewels that he couldn’t carry off were safely hidden at the bottom of a deep pool in the river. Once the coast was clear, he sent his servant down to collect the treasure again. The servant burst back to the surface in a panic, screaming that the Devil was down there guarding the horde. 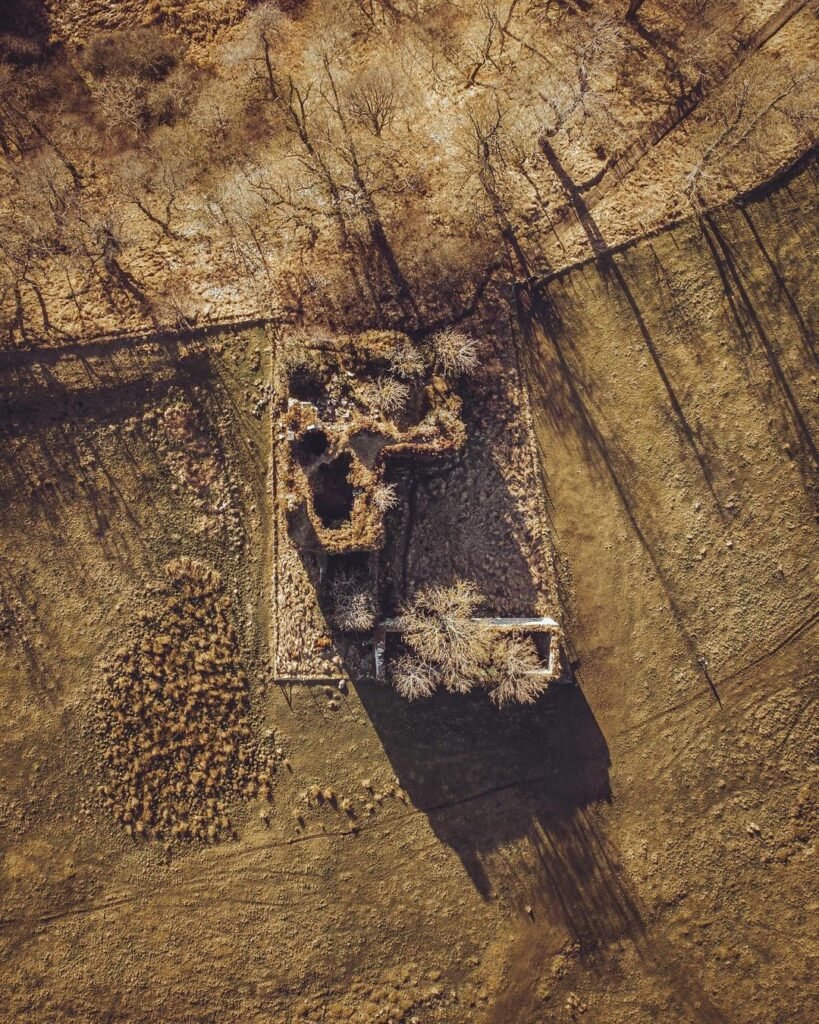 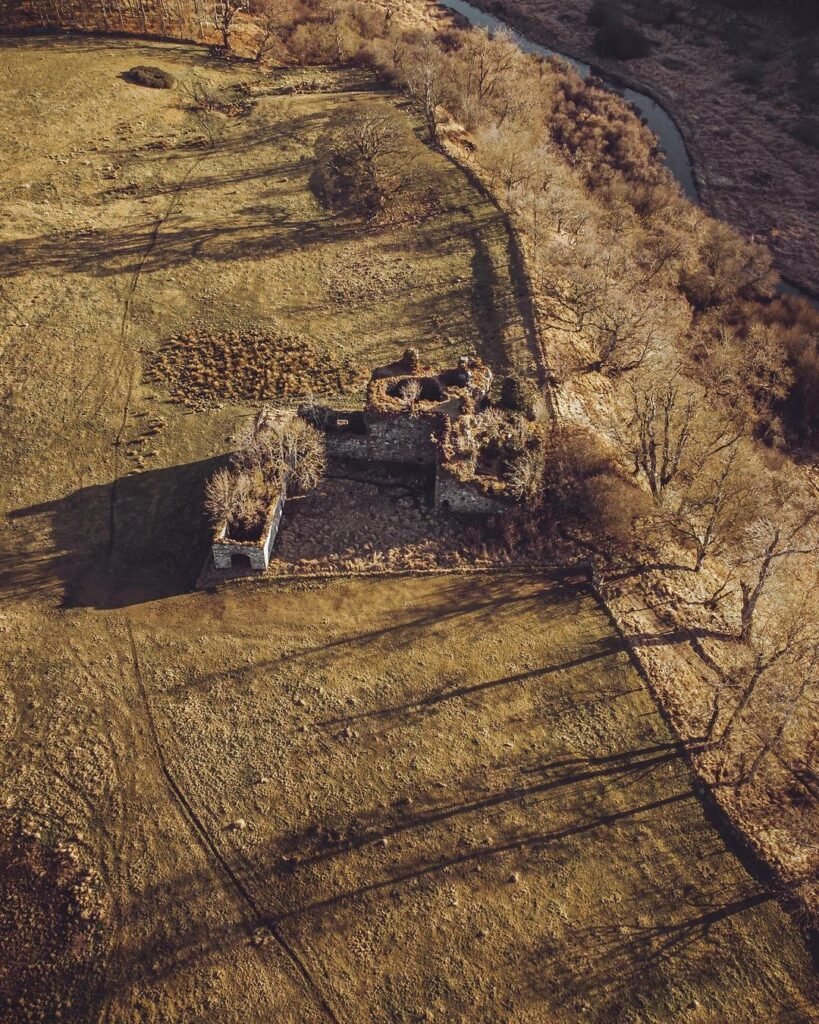 The fury of the Laird was just as frightening as the Devil, and so the man was forced back down into the depths. After a short wait, the unfortunate diver floated back to the surface in four separate pieces. The gold remains where it was hidden, and the ghost of the servant still wanders between the castle and the river.

The last of Gight Castle’s legends is a common one around Scotland. A secret passage was said to run directly below the castle but with the Devil waiting at the other end. Stories like that didn’t scare one brave man who brought his bagpipes with him to explore where the tunnel really went. He told his friends that he would play a marching tune to show the coast was clear and they could follow the sound on the hill above. He joked that if he did happen to see the Devil then he would play a lament instead.

The group listened to the marching tune of the pipes as their friend disappeared into the depths. Before long, the tune quickly changed. They all look horrified as the explorer started to play a lament until it was cut off entirely. On a quiet day, you might just hear the sorrowful sound of bagpipes coming from deep below your feet at Gight Castle. 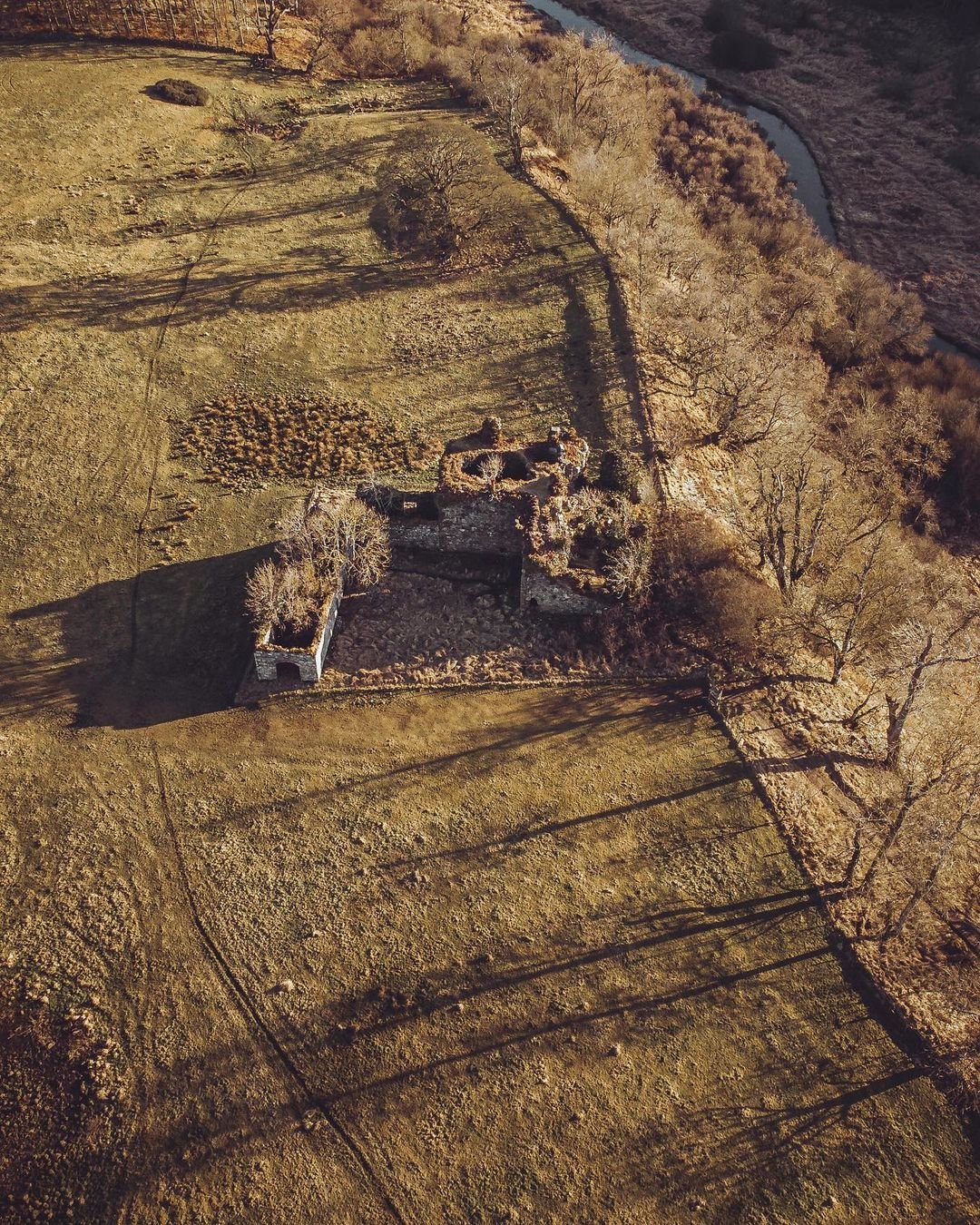