Kildrummy Castle is known as the noblest of northern castles, living up to that reputation even in its ruined state. An enormous curtain wall links together four individual towers, one of which originally stood a staggering seven stories high. Built in the 13th century, this was one of Scotland’s strongest and most important fortresses. 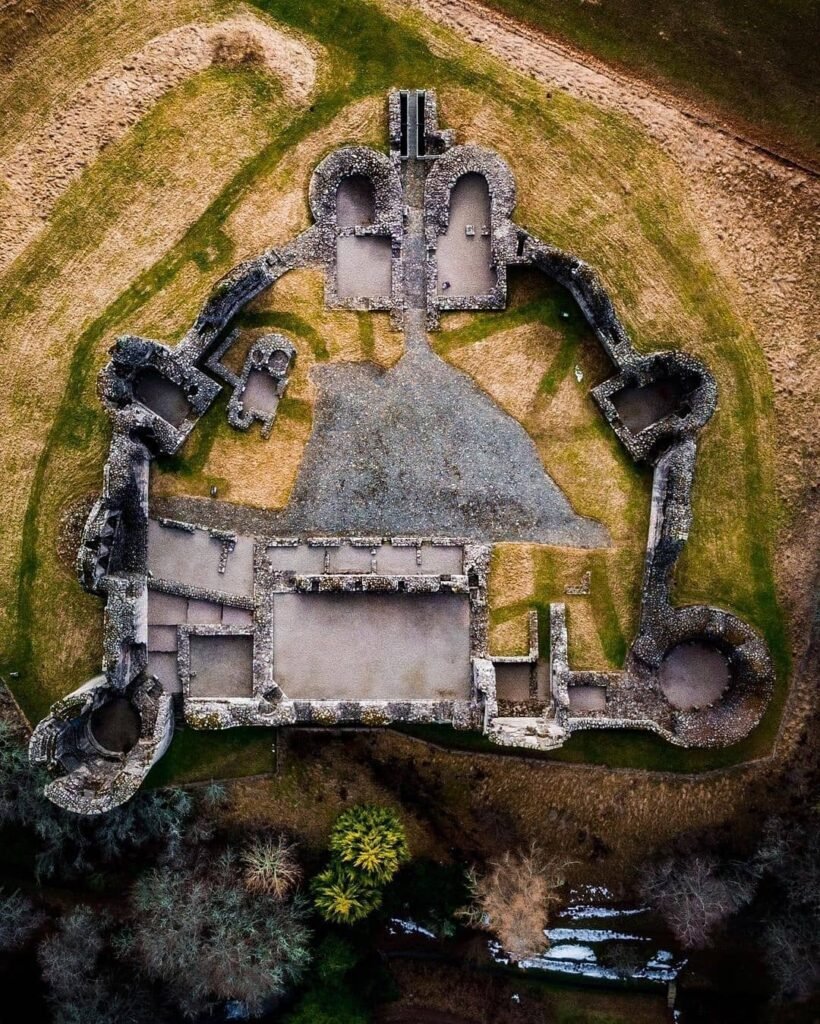 In 1306, Robert the Bruce was in a precarious position. He had only just been crowned King of Scots when he was surprised and defeated at Methven by an English army. Robert was forced to flee west where he could regroup and plan his next moves carefully. However, he believed the road far too dangerous for his wife and daughter to travel with him.

Instead, he sent them with his brother Neil to the safest place he knew – Kildrummy Castle. Unfortunately, Edward the Prince of Wales had caught wind of where the King’s family were hiding and set out to capture some crucial hostages. Kildrummy Castle was a difficult nut to crack though, and the walls were holding strong under the care of Neil Bruce.

Edward called for more troops and the defenders watched as their odds of survival grew smaller every day. Fearing the inevitable, the women slipped out of the castle and fled further north. It was a futile effort, soon being captured and taken to England as prisoners.

Neil Bruce remained behind, holding Kildrummy Castle for six weeks until the garrison were betrayed. The castle blacksmith had supposedly been bribed by the besiegers and using a red-hot coulter from his forge, started a fire inside the walls.

While the blaze spread through their supplies, the defenders were caught fighting both the fire and a renewed assault on the walls. By morning, the situation was hopeless. The garrison surrendered and Neil Bruce was hanged by Edward as a traitor. The treacherous blacksmith didn’t quite get the reward he was hoping for though. Legend says that the large sum of gold was delivered as promised but melted and poured down his throat.

In 1335, another of Robert the Bruce’s siblings would play a crucial role in Kildrummy Castle’s story. During the Second War of Independence, the now deceased King’s sister Christina took her place defending the fortress. Robert’s young son David II had been crowned King, but Edward Balliol came north to take the throne for himself, backed by English power.

A combined force of around 3000 Scottish rebels and English troops led by the Earl of Atholl besieged Kildrummy Castle. Only 300 men spread around the castle walls stood in their way. Christina Bruce bravely led the defence, showing herself to be every bit as capable as her brothers had been.

Under her command, the garrison successfully held on long enough for Christina’s husband Andrew Murray to race north with a small army of 800 men. They were still badly outnumbered, but Murray refused to abandon his wife or the tactical position she held.

Joining with the defenders of Kildrummy Castle, the small Scots force annihilated the rebels on St Andrews Day. The battle has been largely forgotten, but this victory along with successfully holding this strategic fortress was a turning point in the war. 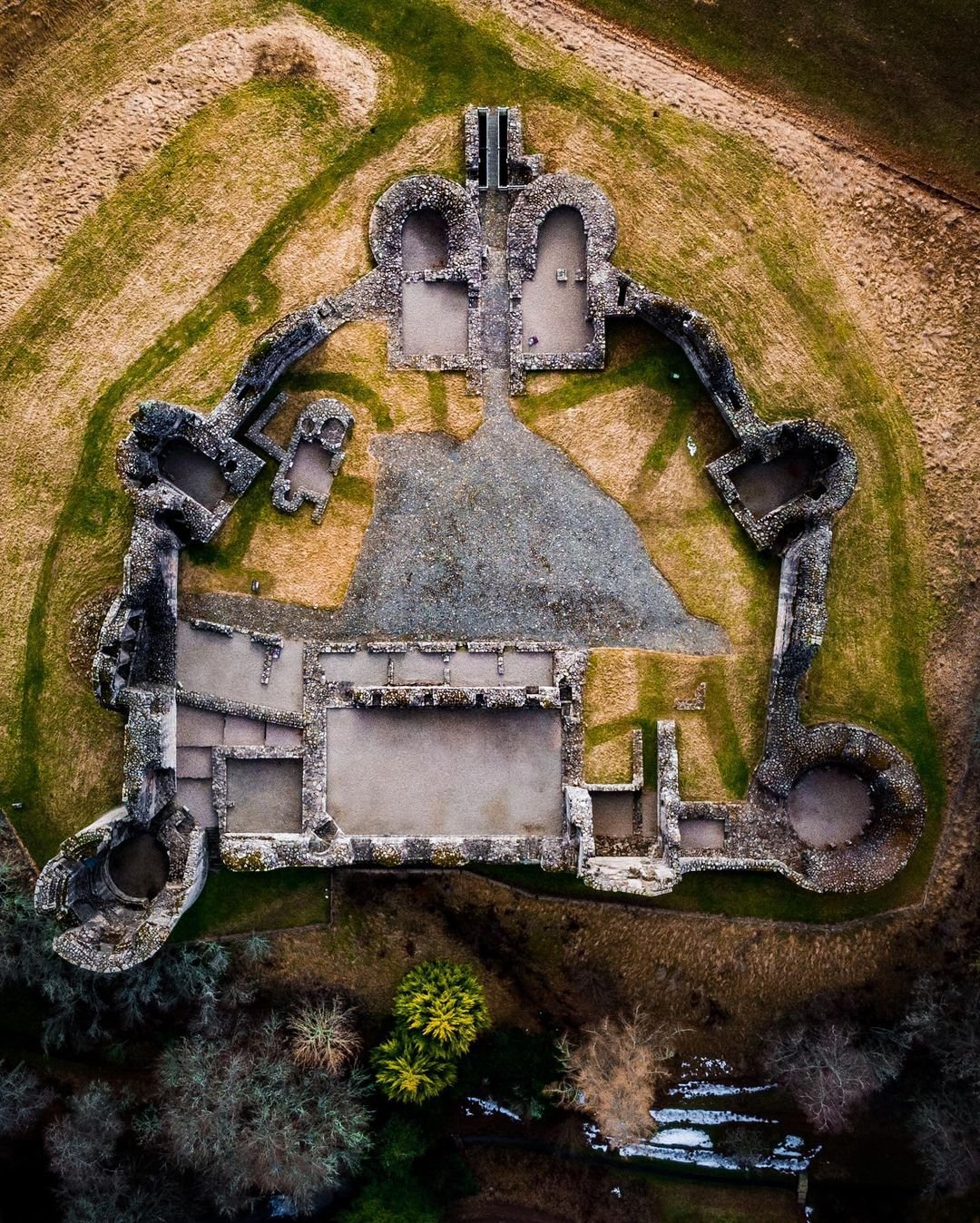