Commemorating The Battle of Largs

Commemorating The Battle of Largs

In the town of Largs on the Ayrshire coast, stands a strange monument poking 70 feet into the sky. This slender structure has become known affectionately as the Largs Pencil, built in 1912 to commemorate one of Scotland’s most pivotal events. On the 2nd of October 1263, the Battle of Largs changed the course of Scottish history.

Like much of Britain, Scotland had been struggling against increasing attacks from Norse Vikings since the 8th century. The islands and sea lochs of the west coast were perfectly suited to their seafaring tactics, so before long, many Scandinavians had settled in Scotland and looked like they were there to stay.

By 1263, the King of Norway was in control of Shetland, Orkney, the Hebrides and large parts of western mainland Scotland. The King of Scots still had influence in these areas though and Alexander III was determined to win them back. When attempts to buy the Hebrides from King Haakon of Norway failed, Alexander warned him they would be taken by force instead.

It was already late summer, but the Norwegians responded to the Scots’ threat with an immense display of strength. Haakon sailed with a fleet of over 120 warships around Scotland and into the Firth of Clyde, establishing a base on the Isle of Arran. Alexander’s bluff had been called and when he arrived on the island to negotiate, the King of Scots was far from in a position of strength. 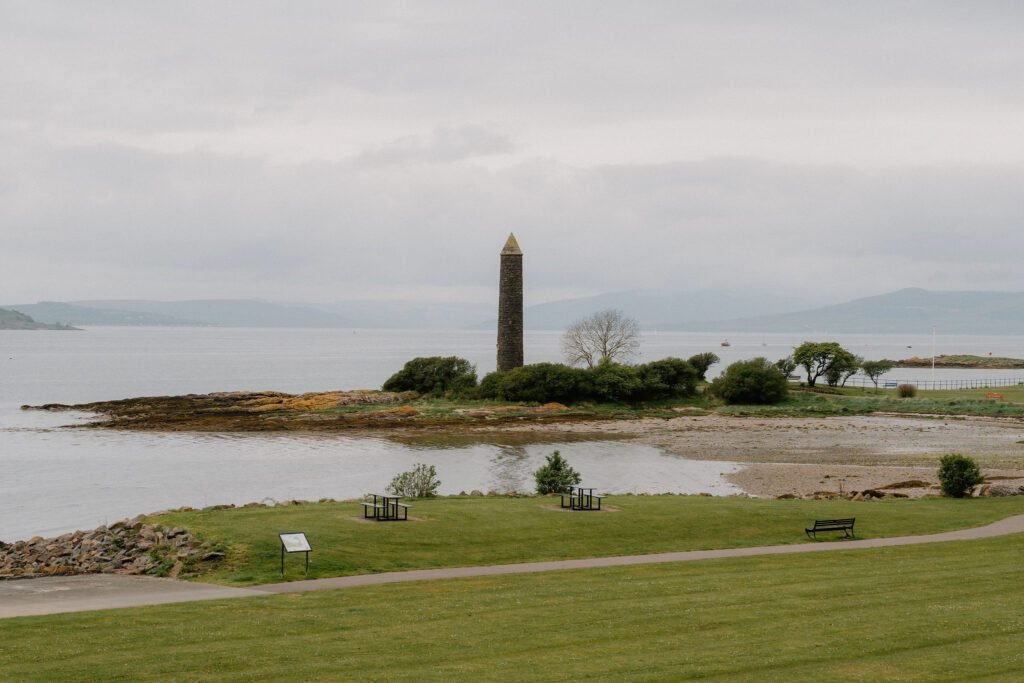 What Alexander needed was time to gather an army, constantly delaying the talks while hoping for a stroke of luck. Summer turned to autumn and the west coast of Scotland was becoming stormier by the day. Finally, when it looked as if Haakon was ready to call off negotiations and unleash his horde of warriors, Alexander got the miracle he was praying for.

On the first night of October, a storm whipped up the Firth of Clyde and scattered the Norwegian fleet. While many ships avoided damage, several became stranded on the beach near Largs and an army of Scots was ready and waiting for them. The Norwegian force that landed to salvage their vessels found themselves surprised by charging Scottish warriors. Even while frantically defending themselves, the Scandinavians proved their fierce reputation.

The Battle of Largs swung back and forward, with neither side able to strike a devastating blow on the other. By the end of the day, the Norwegians retreated to their ships and the Scots celebrated the stalemate as a victory. With the weather deteriorating further, Haakon decided to retreat to Orkney, vowing to return the next year and finish what he had started.

However, the King of Norway died that winter and his successor had other things to worry about. Alexander took the opportunity to conquer the Hebrides by force and three years after the Battle of Largs, the Treaty of Perth officially granted the territory to the King of Scots. While the fight on this Ayrshire beach was more of a minor skirmish than a great victory, Scotland may have been very different without it. 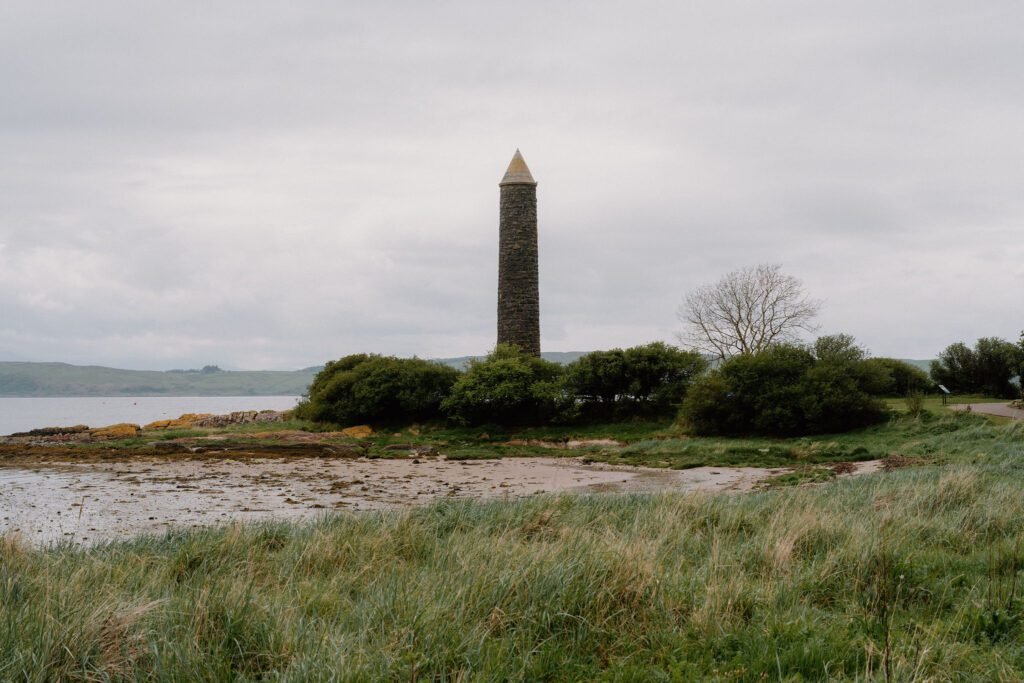 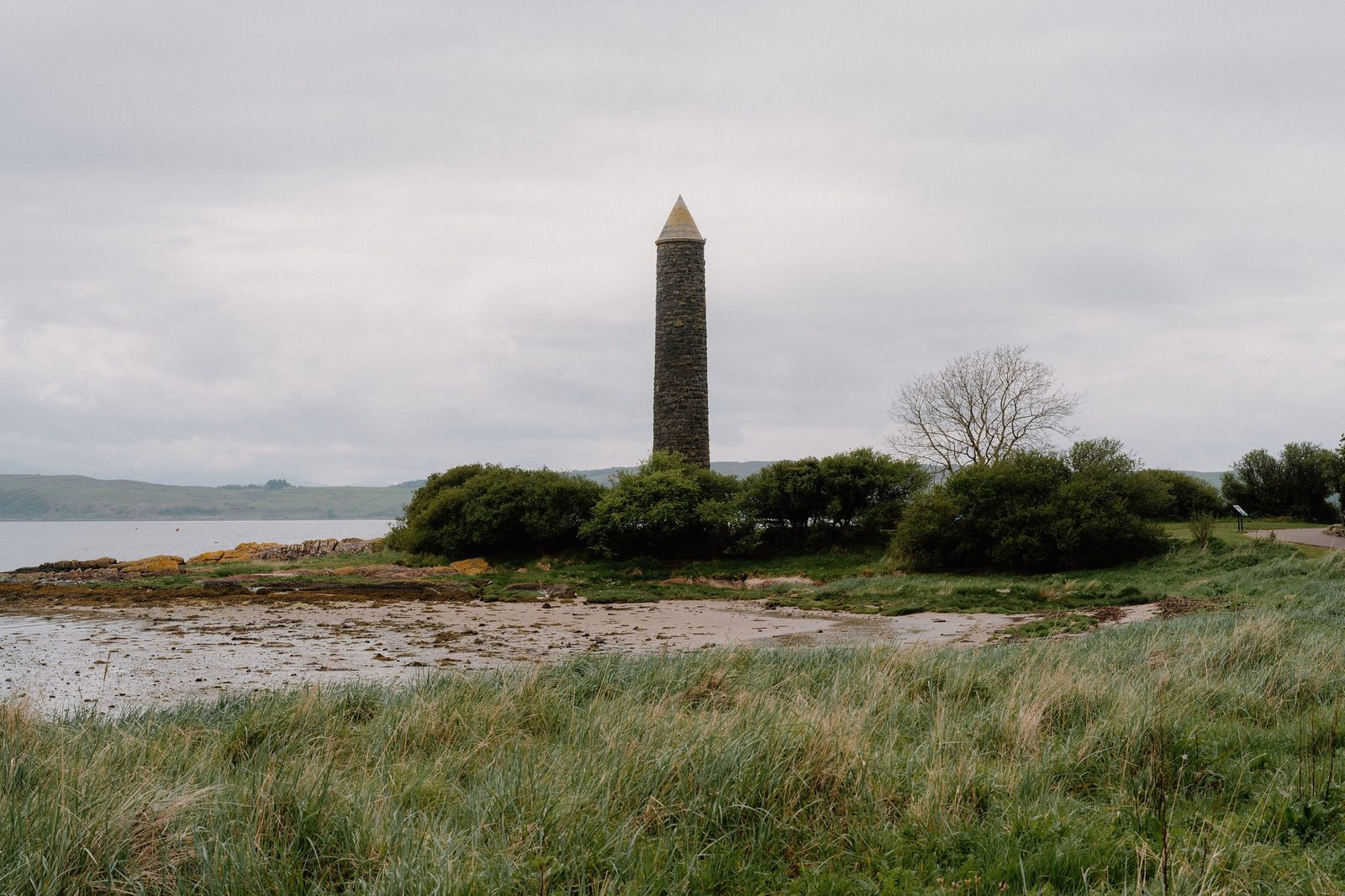