Castle Stalker and Donald of the Hammers

Castle Stalker and Donald of the Hammers

When roads in the Highlands were sketchy at best and the easiest form of travel was by boat, Castle Stalker guarded an important route inland. Loch Linnhe slices deep into the Highlands from the Isle of Mull right up the Great Glen Fault to what would become Fort William. There has been a fort here since the early 14th century, built by the MacDougalls of Lorn who fought on the losing side during the Scottish Wars of Independence. The MacDougalls didn’t hold on here for long after Robert the Bruce came to power and it was the Stewarts of Appin who built Castle Stalker in the 15th century much as we see it today. 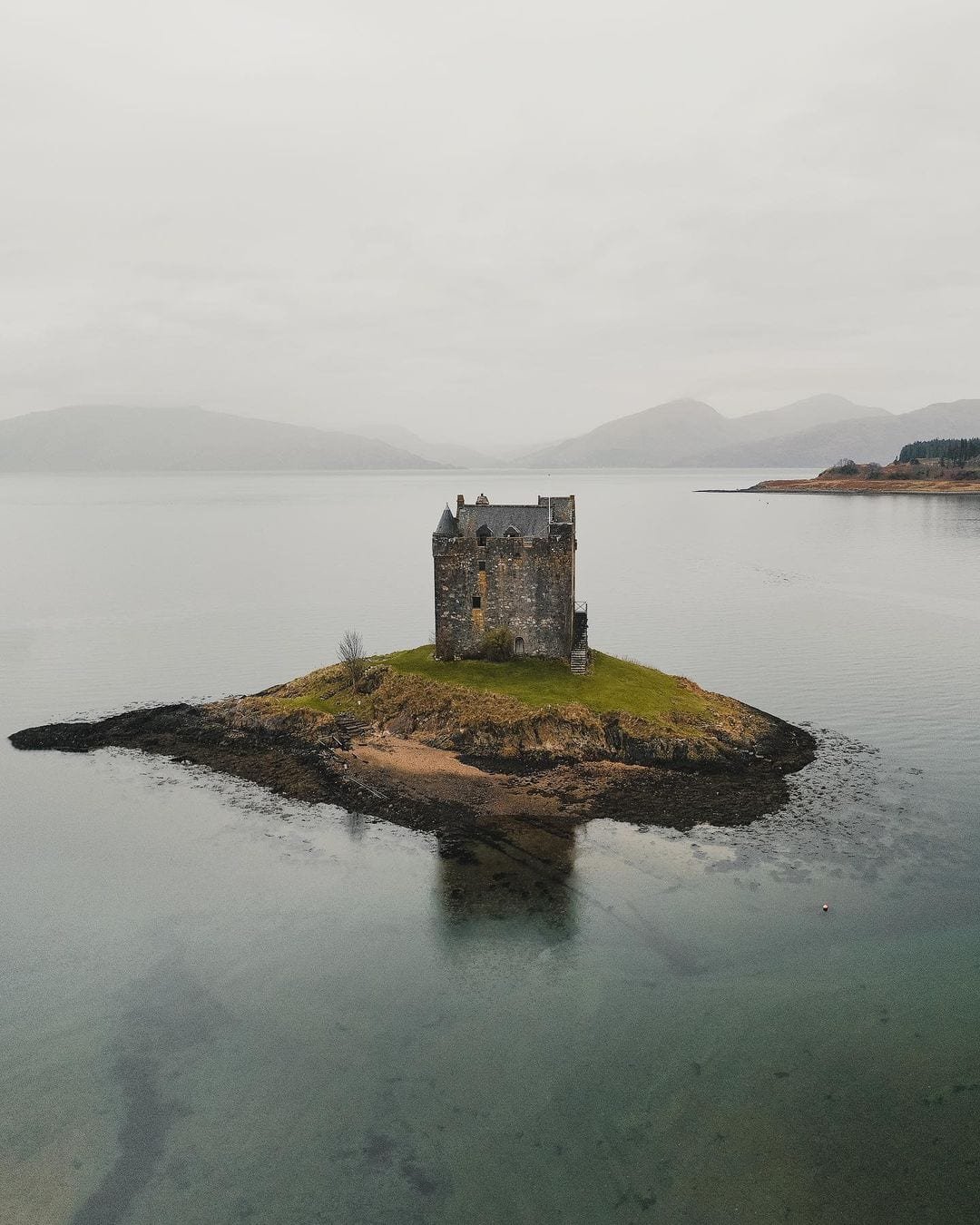 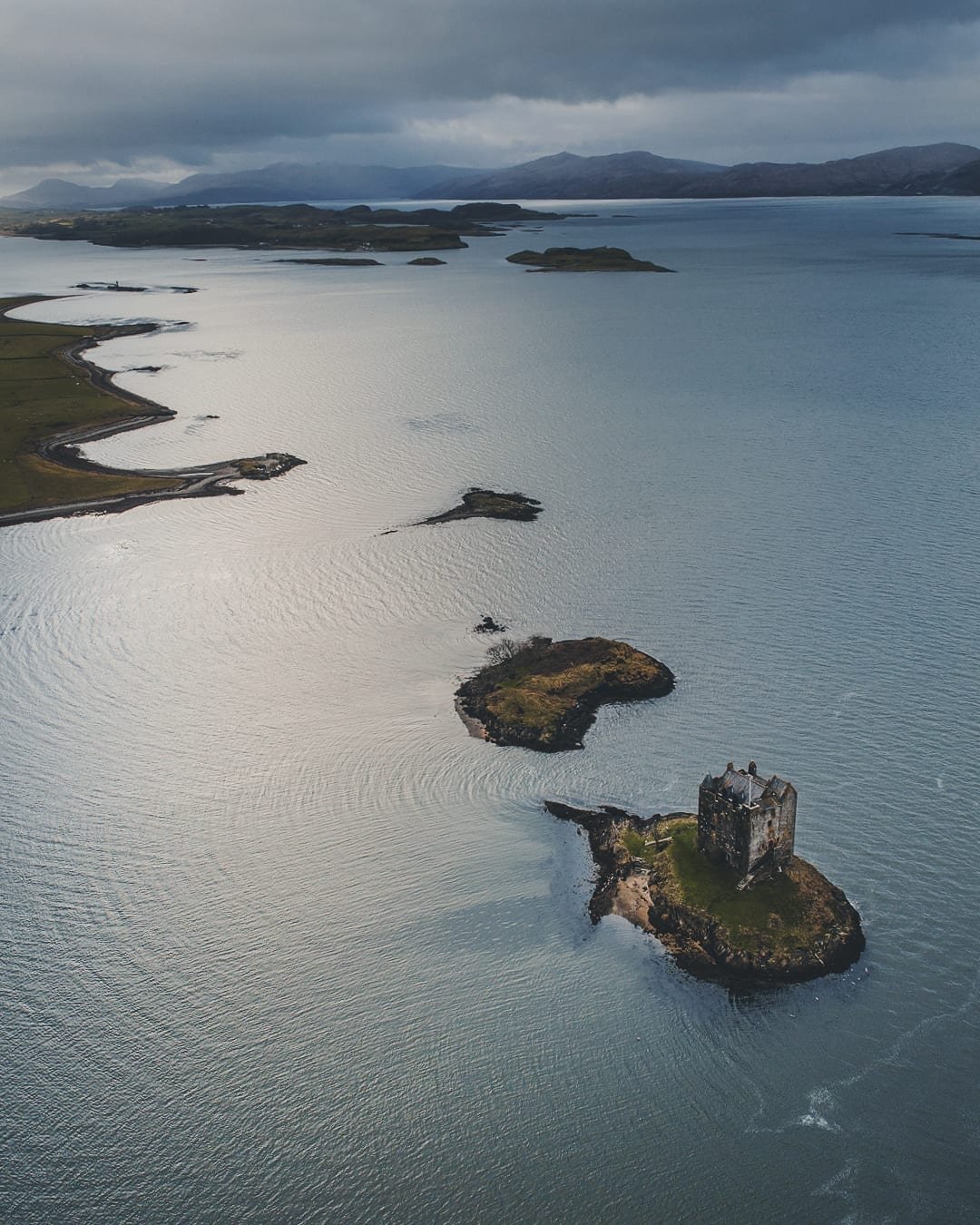 The Stewart’s main rivals in the area were Clan Campbell. They had raided and counter-raided each other for generations and then sometime around 1520 the Campbells got lucky. A group of them discovered the rival clan chief, Alexander Stewart out on his own fishing in the loch. The residents of the castle could only stand and watch as the Campbells ambushed and killed Alexander. The chief’s son Donald was only a baby at the time and his nurse was terrified that the Campbells would press their advantage and storm Castle Stalker so she hid Donald and ran off to safety.

When the coast was clear, the nurse returned to discover Donald right where she left him but decided the castle was no longer a safe place for the child. She took him to a local blacksmith to raise Donald in secret and protect him from the Campbells. The child grew up with legendary strength and became known as “Donald nan Ord” or Donald of the Hammers because he could wield a huge blacksmith’s hammer in each hand.

When Donald learned who his real father was and what had happened to him, he put those hammers to good use. In 1544, he raised the fighting men of the clan and attacked the Campbells at Dunstaffnage Castle. Donald avenged his father’s death and killed nine Campbells in the process before taking his rightful place as the Lord of Castle Stalker. Three years later Donald would raise the clan again and lead them during the disastrous Battle of Pinkie. As reckless a warrior as Donald sounds he lived to be 87 which was a remarkable achievement in those days! Eventually Castle Stalker was lost by the Stewarts to their old enemy the Campbells in 1620. After all those years of violence and bloodshed, the castle changed hands not through battle but as the result of a drunken wager. The Stewarts tried to reclaim it several times through more traditional scheming and fighting but nothing seemed to work. They even bombarded their former home during the 1745 Jacobite rising but the cannons weren’t powerful enough to break down the thick walls.

In the end, Castle Stalker was abandoned by the Campbells and left to ruin and it was purchased by Charles Stewart of Achara in 1908. Luckily for us that the Stewarts were playing the long game and have since restored the tower to its former glory.