Cambuskenneth Abbey and the Disinherited

Cambuskenneth Abbey and the Disinherited

Bruce’s victory at the Battle of Bannockburn in June 1314 was a turning point for the king in what had been a very unstable reign so far. He had spent   the   years   from   his   inauguration   in   1306   clawing   back   the   losses which   came   in   the   aftermath   of   his   seizure   of   the   throne,   focusing   on tackling   his   Scottish   enemies   and   taking   back   castles   under   English command. Bannockburn saw Bruce finally face Edward II of England in a pitched battle for Stirling Castle, a victorious result for the Scots in which Edward only narrowly escaped. Despite what many believe was a decisive victory for Bruce, this was by no means the end of his battle for control of Scotland.   From   the   6th-   14th  of   November   1314,   the   parliament   at Cambuskenneth Abbey demonstrated this continuing struggle.

Despite   being   in   the   wake   of   the   king’s   victory,   this   must   have   been   a difficult parliament that was fraught with tension. The massive workload of   Bruce’s   restarting   of   Scottish   administration   and   law,   after   nearly twenty-years without secure Scottish kingship, would have been set out at this   parliament.   Socio-economic   hardships   from   years   of   warfare   and recent   environmental   issues   would   have   been   raised,   creating   an intimidating  and  stressful  outset  for  many.  Furthermore,   this  parliament ushered   in   an   era   in   which   Bruce   would   shake   up   the   landholding   and political landscape of the nobility by disinheriting all those who remained against him.

At parliament, an act of forfeiture of Bruce’s enemies was introduced: ‘All who died outside the faith and peace of the said lord king in the war or otherwise,   or   had   not   come   to   his   peace   and   faith   on   the   said   day… should be  disinherited  perpetually  of lands and tenements  and all other title within the kingdom of Scotland.’ 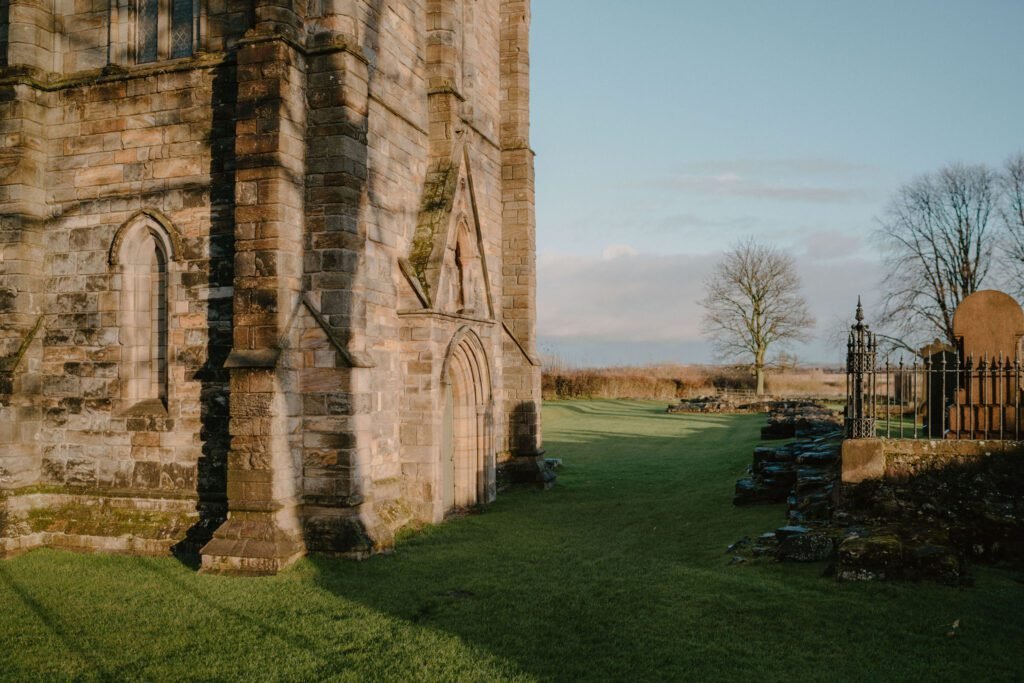 What did this mean? The lands and titles of those who still opposed Bruce as king – or had even died at Bannockburn on the opposing side – would be   removed   from   them.   This   was   quite   the   forfeiture;   despite Bannockburn,   Bruce   had many  Scottish  and  English  enemies  remaining. The   sheer   amount   that   was   forfeited   would   be   handed   out   over   the coming   months   and   years   to   Bruce’s   loyal   and   close   supporters, significantly reshaping Scottish politics and landholding.

Key changes included Robert’s brother-in-law, Neil Campbell of Lochawe, being   elevated   to   Earl   of   Atholl   to   replace   David   Strathbogie,   who   had defected to the English the night before Bannockburn – a poor decision on Strathbogie’s   part.   Swathes   of   land   brought   to   Bruce   also   included Buchan, Badenoch, Galloway and Argyll. English nobles who held Scottish lands   were   also   forfeit,   severing   the   ties   of   cross-border   landholding. Major Scottish nobles who were still on the fence – such as the Earl of Fife –   were   mercifully   given   more   time   to   negotiate   for   their   lands,   but   this was  on a knife’s  edge.  A restructuring  of  the  nobility  to this  extent had never been seen before in Scotland. 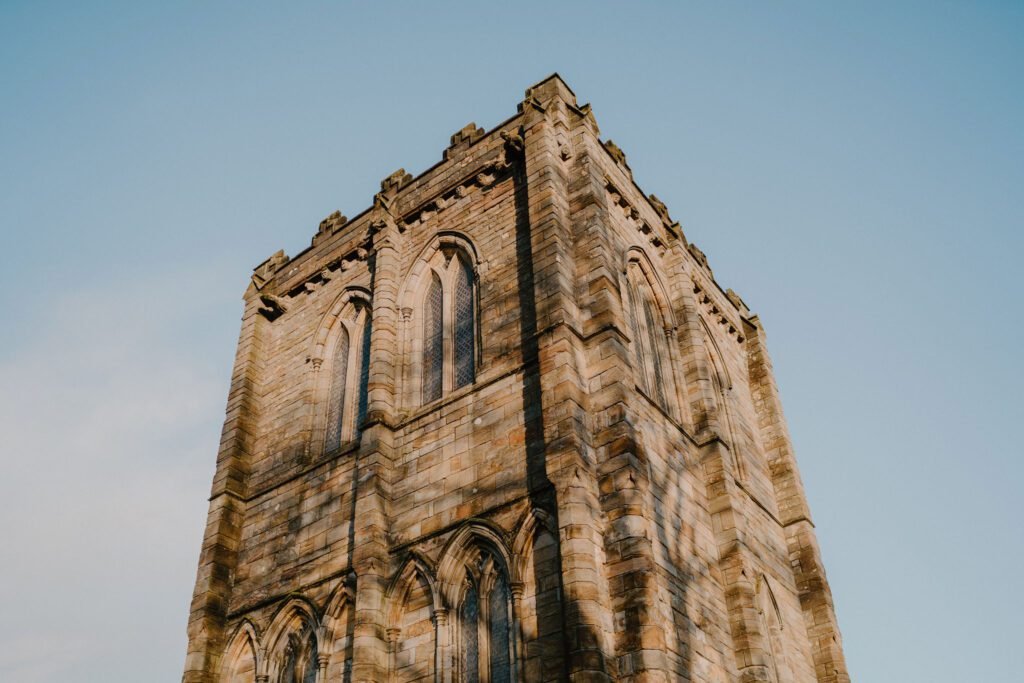 It is easy to imagine what Cambuskenneth Abbey may have looked like in November   1314   –   packed   full   of   anxious   Scots,   awaiting   the   acts   of   a perhaps equally anxious king. Today, it is a peaceful ruin of what it once was. It sits quietly on the meandering  bends  of the  River  Forth,  waiting patiently   for   those   who   might   stop   by   to   discover   its   secrets   and fascinating role in medieval Scottish history. 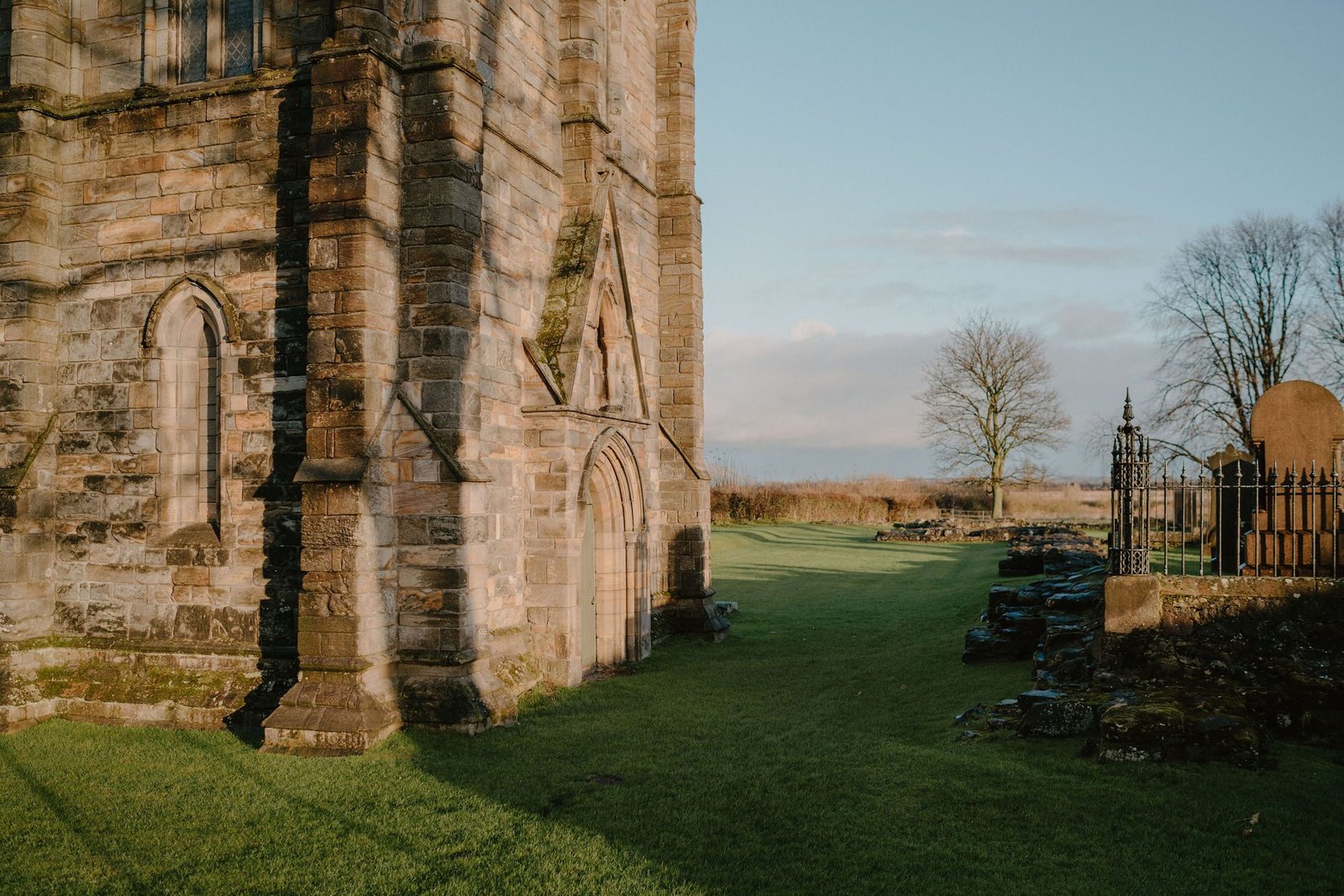