Bruce & The Spider In King’s Cave

Bruce & The Spider In King’s Cave

The west coast of the Isle of Arran is littered with caves, but one entrance is much more elaborate than all the rest. King’s Cave is guarded by a grand, metal gate and this spacious area, full of ancient carvings, is believed by some to be home to one of Scotland’s best known stories – the legend of Robert Bruce and the Spider.

It’s an important moral tale taught to children across the country, with an element of history and an awful lot of mystery. The story has grown arms and legs over the centuries and there’s an endless debate over where the encounter may have taken place or if it ever really happened at all.

Just a few months after Bruce had been crowned King of Scots in March 1306, he was soundly beaten at the Battle of Methven by an English-led army and forced to go on the run in his own country. Nobody knows for sure where the King went that winter, but he needed somewhere safe to hide. All we know is that he disappeared towards the west coast and most likely laid low away from the Scottish mainland.

The small Isle of Arran is one of the many candidates for Bruce’s home during his time in hiding. His supporters and family were scattered, his castles were occupied or destroyed and his dream of ruling Scotland was now hanging by a thread. It would have been easiest for the defeated monarch to have cut and run, disappearing from history with one of the shortest reigns Scotland has ever seen. 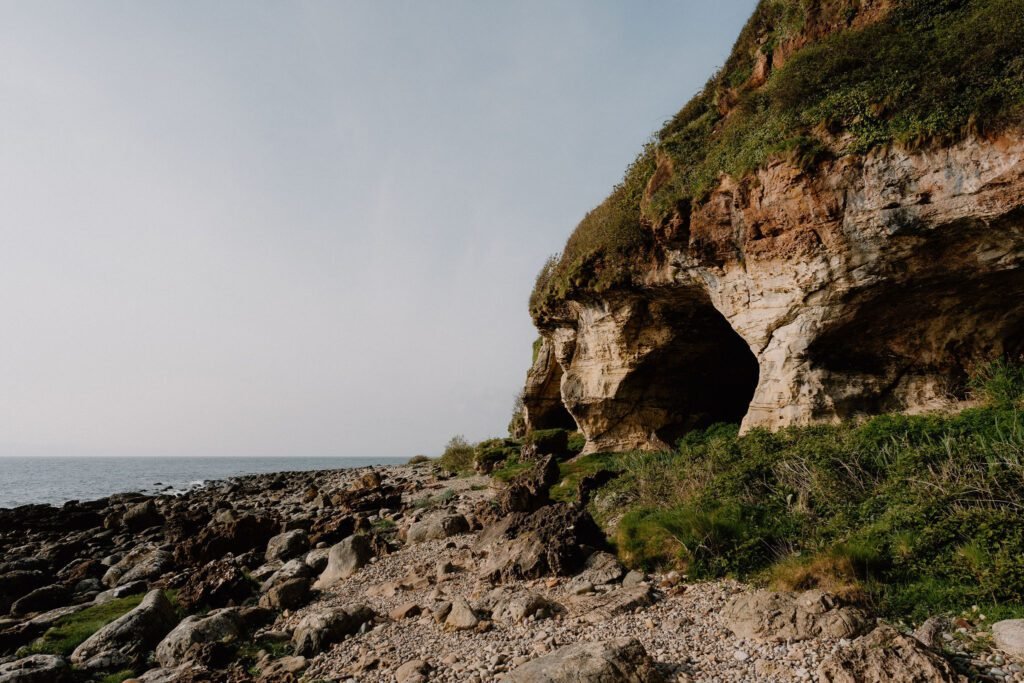 Legend claims that the King was contemplating that very prospect while hiding out in a cave with just a few of his closest followers. Sitting on the cold cave floor, with his willpower almost broken, Bruce began watching a spider attempting to build a web. Every time the little creature tried to jump between the cave walls to spread its silken thread, it missed and fell to the ground.

Time after time the spider failed, but it refused to give up, climbing all the way back up the cave wall for one more attempt. Eventually, it succeeded in making the leap and the rest of the web could be spun with ease. The King learned a valuable lesson in that cave – if at first you don’t succeed, try and try again.

Whether he truly was inspired by a stubborn spider or it’s just a story, there is a strong tradition that Robert the Bruce spent time on Arran during his most miserable chapter. The slightly hidden King’s Cave on the western side of the island would have been a perfect place for him.

Bruce certainly found inspiration from somewhere during the winter of 1306, returning to the mainland with a steely resolve and roaring into action against his enemies. Despite overwhelming odds, the King led the Scots to victory after victory, all the way to the Battle of Bannockburn and beyond. 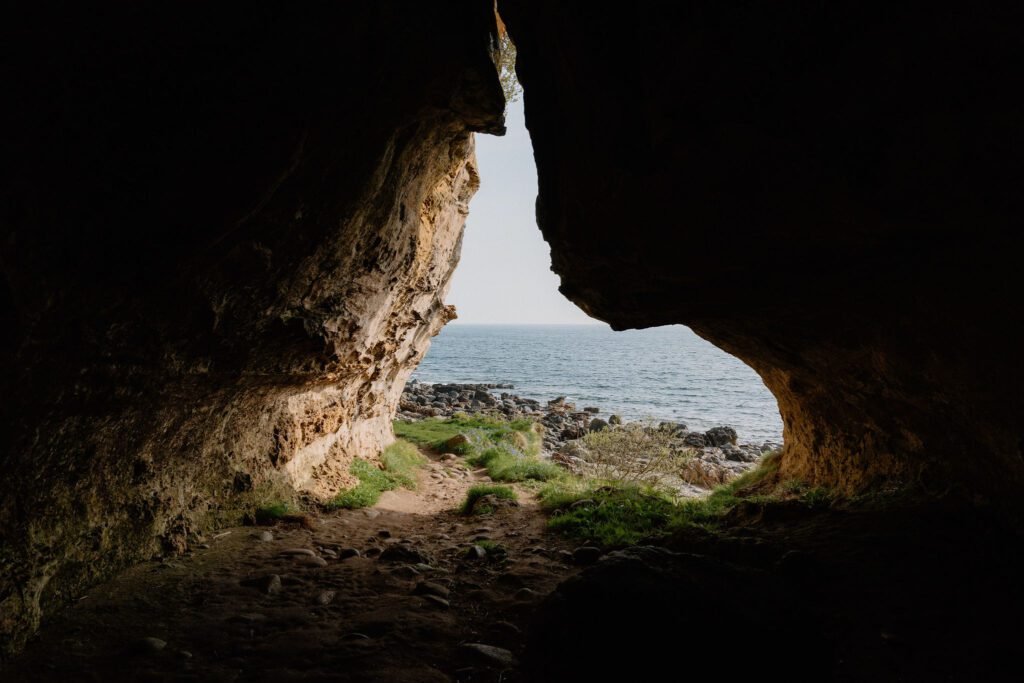