A Royal Warning At Linlithgow Palace

A Royal Warning At Linlithgow Palace

Once the luxurious playground of Scottish royalty, Linlithgow Palace is now a ruined memorial to its former glory. It’s best known as the birthplace of Mary Queen of Scots, but she wasn’t the only monarch to call this place home. Linlithgow arguably has an even stronger connection to her grandparents and an event that shook Scotland to its core.

James IV was a king who enjoyed the finer things in life, greatly improving Linlithgow Palace to match his status as a progressive, powerful monarch. He spent a lot of time here with his young bride Margaret Tudor and it became a special place for the couple. It may have been an arranged political marriage between an English Princess and a Scottish King, but the couple appear to have been genuinely in love.

The peace brought about by their union didn’t last long though. In 1513, James called together an enormous Scottish army, filled with the country’s greatest nobles. The English had invaded France and the Scots were preparing to help their Auld Allies by invading Northern England in retaliation.

In the days leading up to his expedition, the King could often be found praying for victory in St Michael’s Church in the grounds of Linlithgow Palace. On one of these occasions, an old man in strange robes approached. He looked so ancient that he might collapse at any moment, but when he spoke his voice was surprisingly deep and powerful. 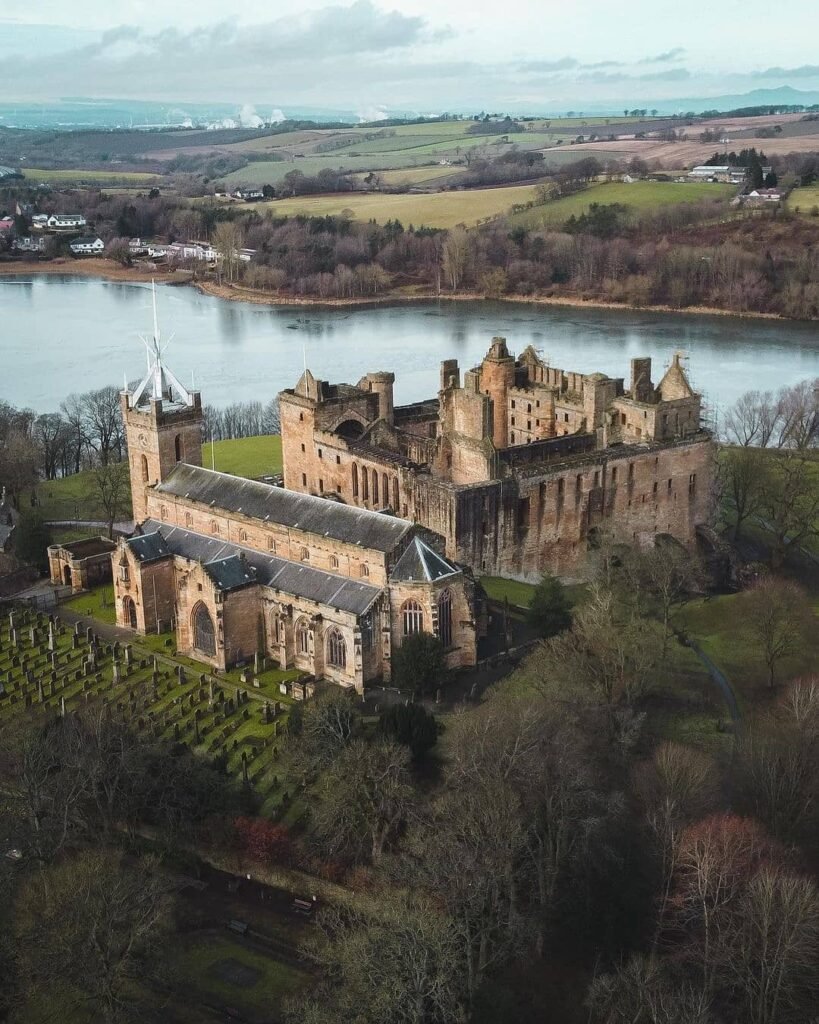 The stranger declared that he had been sent with a dire warning for the King. He must delay the campaign and proceed no further with his plans for battle. If he refused to listen, then all of Scotland would suffer for his pride. The royal guards quickly stepped in to drag this odd character away while the King finished his devotions.

However, James couldn’t get those words out of his head. There was something about the old man that had struck a chord and he needed to find out more about him. He demanded to speak to him again, but nobody could find the man anywhere around Linlithgow. He had vanished just as mysteriously as he had appeared.

Margaret begged her husband to listen to the strange prophet’s warning, but he had shaken off his doubts. His mind was made up and James confidently marched south at the head of one of the largest Scottish armies ever assembled. Margaret remained behind at Linlithgow Palace, watching from the highest tower with a sinking feeling in her stomach as the King disappeared over the horizon.

She was right to be concerned. The Scots soon suffered one of their greatest military disasters at the Battle of Flodden. The army was crushed, and dozens of the country’s leading noblemen were lost in the fighting. King James led from the front, placing himself in the thick of the action and was killed while standing shoulder to shoulder with his men.

Margaret remained hopeful, climbing up to her tower every day until the tragic news made its way back to Scotland. Her spirit is said to still be there in Queen Margaret’s Bower, silently watching and wishing for a reunion that will never happen. 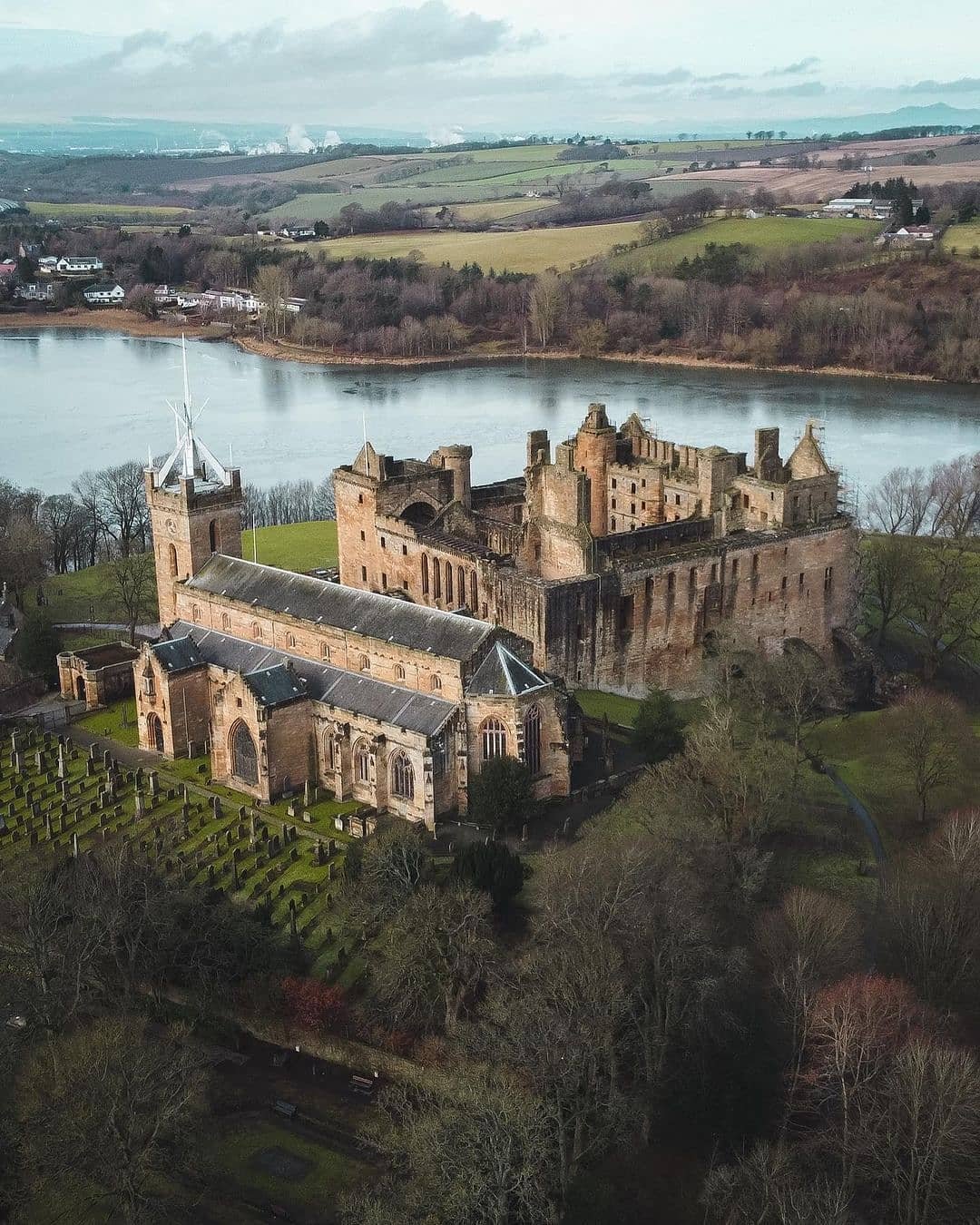