WHEN TO VISIT SCOTLAND

No matter what the time of year, there is something on offer for the traveller in this country of contrasts. From Hogmanay celebrations as a New Year dawns to the pleasant summers and colourful autumns, there is always a right time to visit Scotland;

January to March are typically the coldest months but with bright, crisp days, there is a staggering beauty to winter in Scotland. But expect high winds and rain, as well as snow and ice on higher ground. Burns Night is celebrated on 25th January so come and enjoy haggis and whisky.

March and April the snow on lower ground begins to melt but remains on high ground, an attractive feature for walkers and climbers alike. Spring warmth starts the new growing season, a pleasant time of year. Many fire-themed festivals happen around this time: why not join the thousands of people that climb Calton Hill?

May and June see longer days and that means one thing: Highland games held in various areas of the country.

July and August are the peak of the summer, although so far north, you cannot rely on the heat always arriving. With schools out for summer, there are all kinds of activities and festivals on offer, such as the Edinburgh Fringe Festival and the Edinburgh Military Tattoo.

September sees the temperatures cooling but it remains a vibrant country. Enjoy the legendary Braemar Games at Pitlochry, for example, or just enjoy the start of the autumn colours.

October sees the country swathed in red with the arrival of autumn. Watch how you go as some smaller towns will close their hotels at the end of the month, ready for the winter hiatus.

November and December are, by no means, barren months. Scotland welcomes visitors to its many Christmas markets and fairs where you can sample local delicacies and produce.

If you want the hubbub of the tourist season, stick with the spring and summer months. But if you want to explore the quieter Scotland, maybe sampling its ski season, enjoy it in winter. 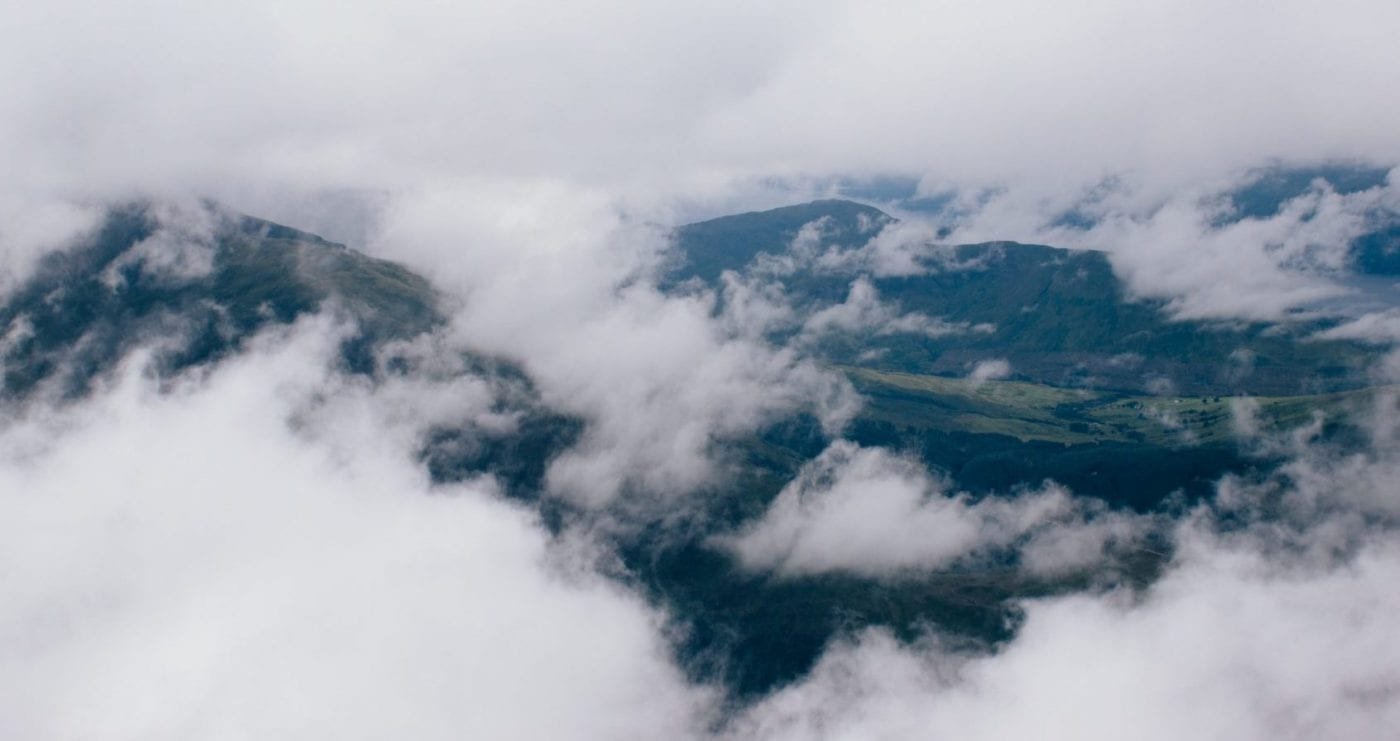