One of the most iconic and popular streets in the city, the Royal Mile connects Edinburgh Castle with the Palace of Holyroodhouse, the Queen’s official Scottish residence. Shaped by the retreat of an ice age some 325 million years ago, the district is of historical significance being nestled within the Old Town and packed with architectural gems, including Parliament Hall, the city’s oldest pub, The World’s End, and St Giles’ Cathedral. Made up of four interconnecting streets, the Royal Mile also features an intricate network of passageways (closes) that can conceal some delightful hidden secrets. 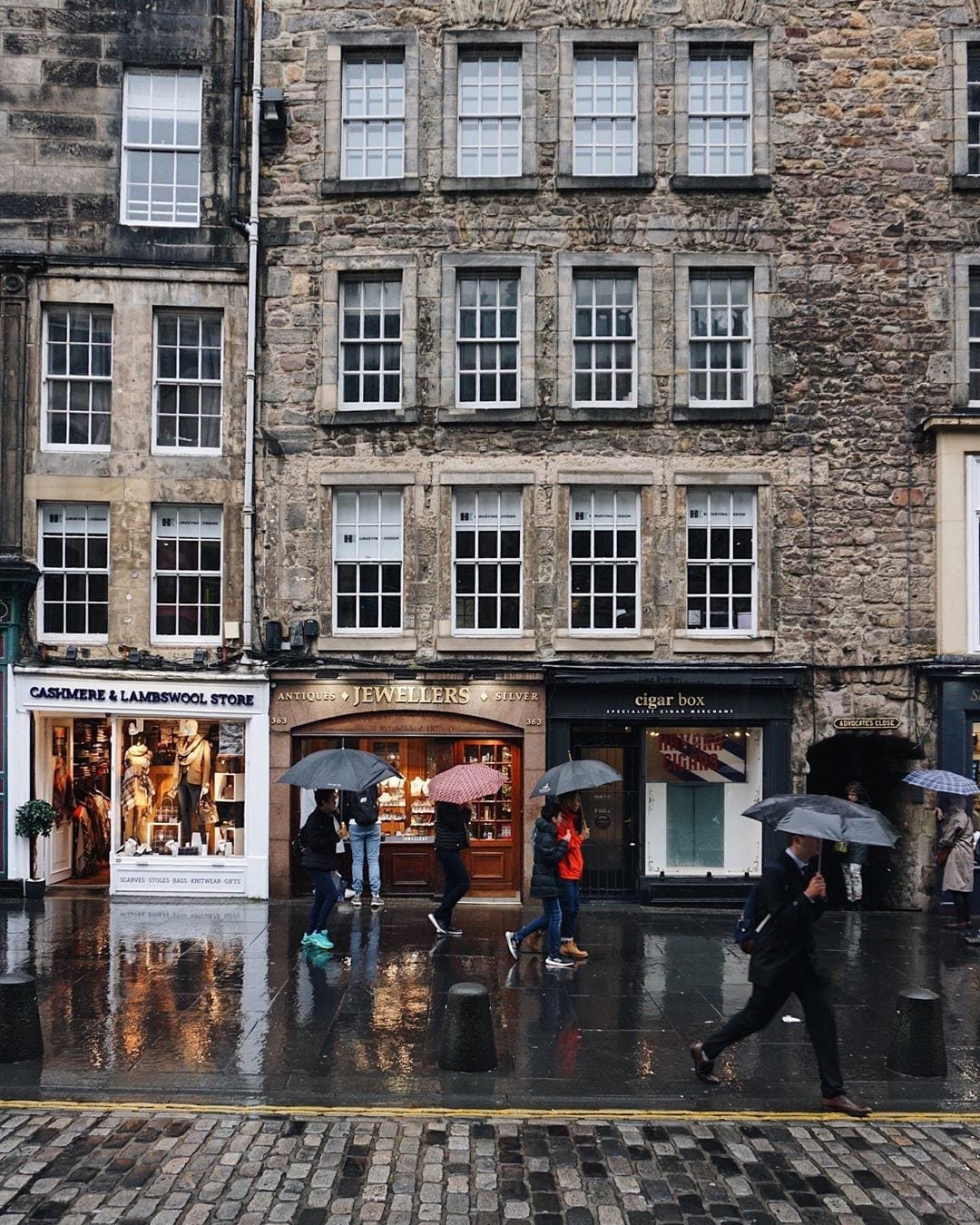