RRS Discovery was the last British ship to be built with three masts but there is something else of which this ship can boast – it was the boat built for adventure. It was the vessel on which Captain Scott and Ernest Shackleton made their first visit to the Antarctic. Docked at the aptly named Discovery Point, you can learn of her past with a tour of the museum whilst also taking in the splendour of Dundee’s waterfront. 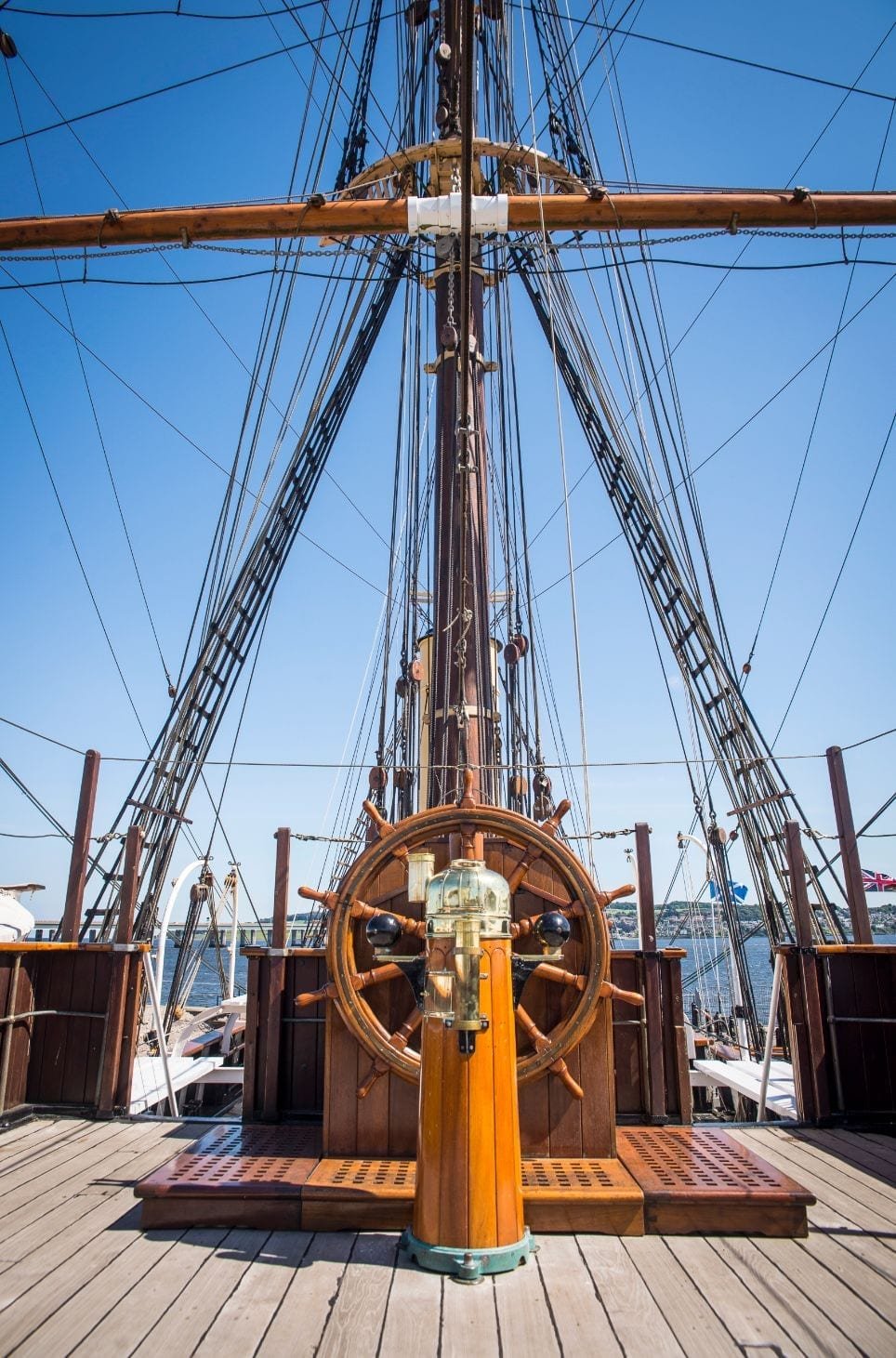