The castle ruin that you see today was probably built around 1300 but there is evidence that this little island was a fortress since around AD490 at the time of the Picts. Many Scottish Kings, Queens and historic figures have known to have visited Lochleven Castle including William Wallace, Robert the Bruce and Mary Queen of Scots. This is the castle that Mary visited in 1567 and was then imprisoned in for a year until she managed to escape after abdicating in favour of her son James VI. It makes a lovely day out, follow the signs from Kinross to the little pier and take the 10 minute boat trip past Kinross House and enjoy a relaxing and interesting few hours on the island. 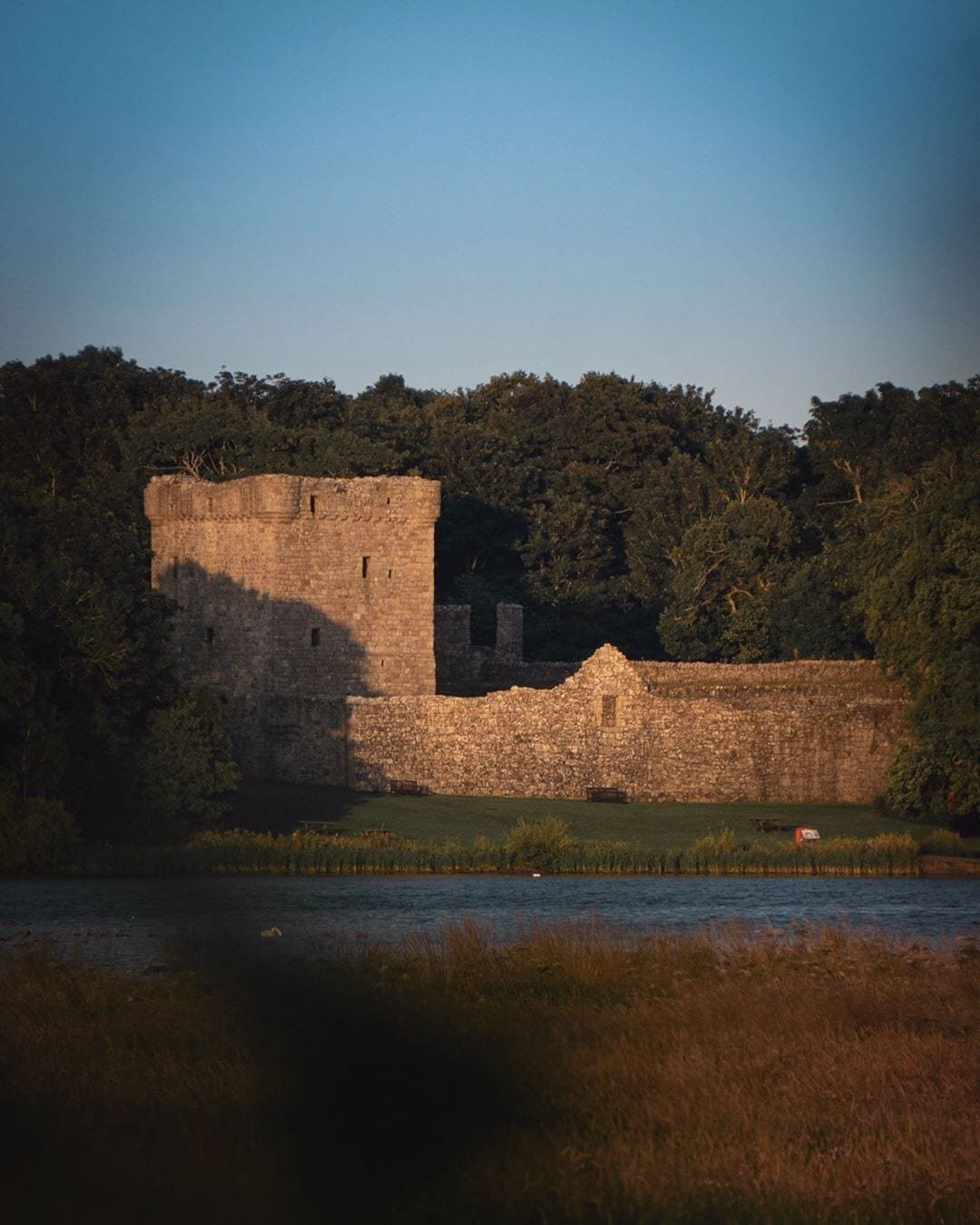