The story of how this amazing little chapel was built is heartwarming and uplifting, the artwork inside is beautiful and the décor on the frontage is enchanting. It’s a real MUST to visit. It was built by Italian POWs who were stationed here to build barriers to secure Scapa Flow after a ship and its crew of over 800 men was sunk by a submarine during the war. They were allowed to use two Nissen huts. They utilised the various skills of the POWs which included an artist, builder, electrician, cement worker, scrap metal worker and more. They worked in their own time and finally finished it just as they were sent away from Orkney. They kept in touch after the war and some of them returned several times since and the artist’s daughter still keeps involved with the chapel. 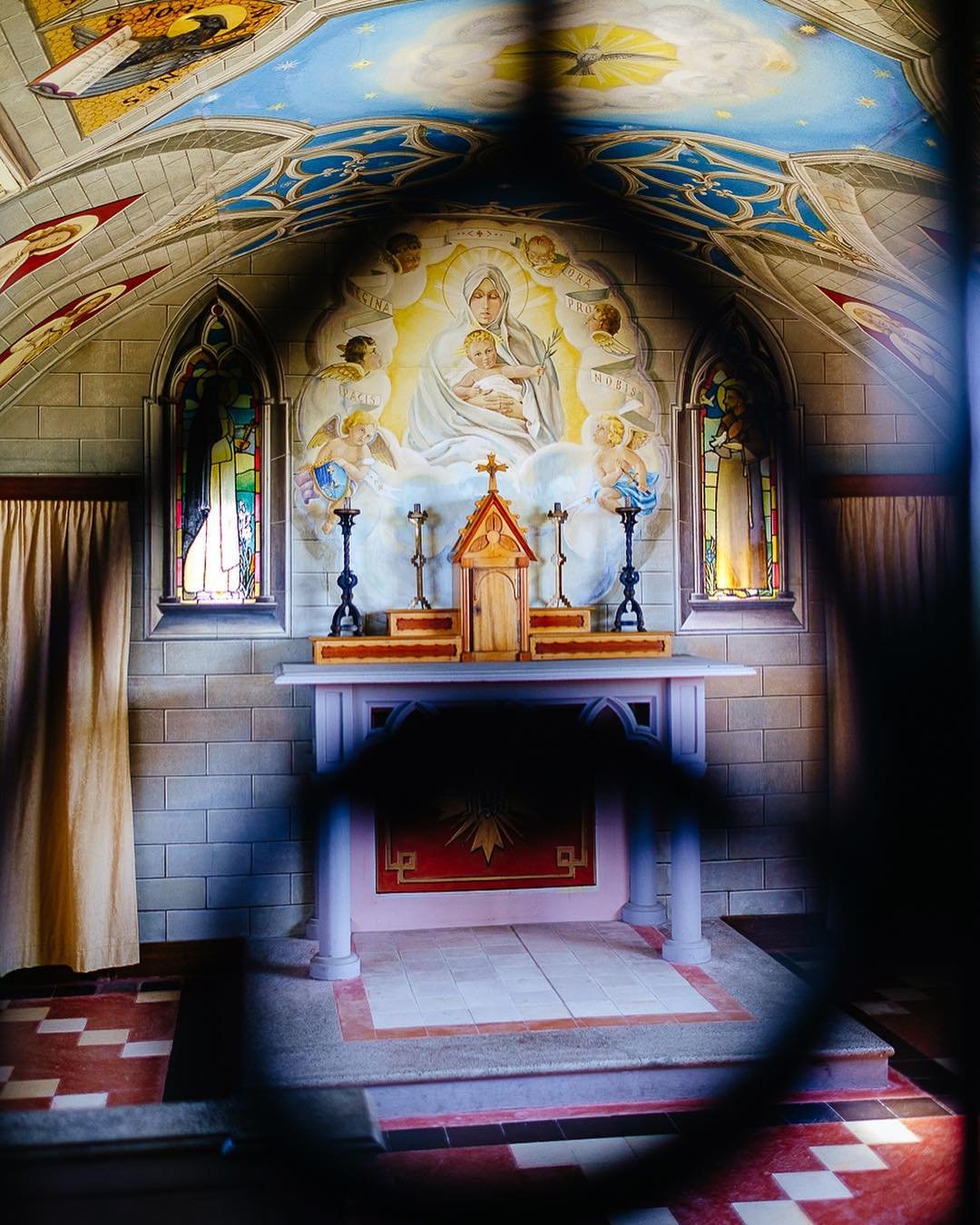