This beautiful 12th-century castle can be found on Argyll’s spectacular coastline, around 6.5 miles north-west of Lochgilphead.

Originally built for the MacDougalls, it’s the oldest continuously occupied castle in Scotland. It’s been occupied by the Malcolm family since the late 1700s. The castle entrance may look familiar to you, it’s said to have inspired James Bond’s Sky Fall Castle, in fact, the castle was originally going to be used in the filming of the movie, it didn’t happen apparently due to its remote location. 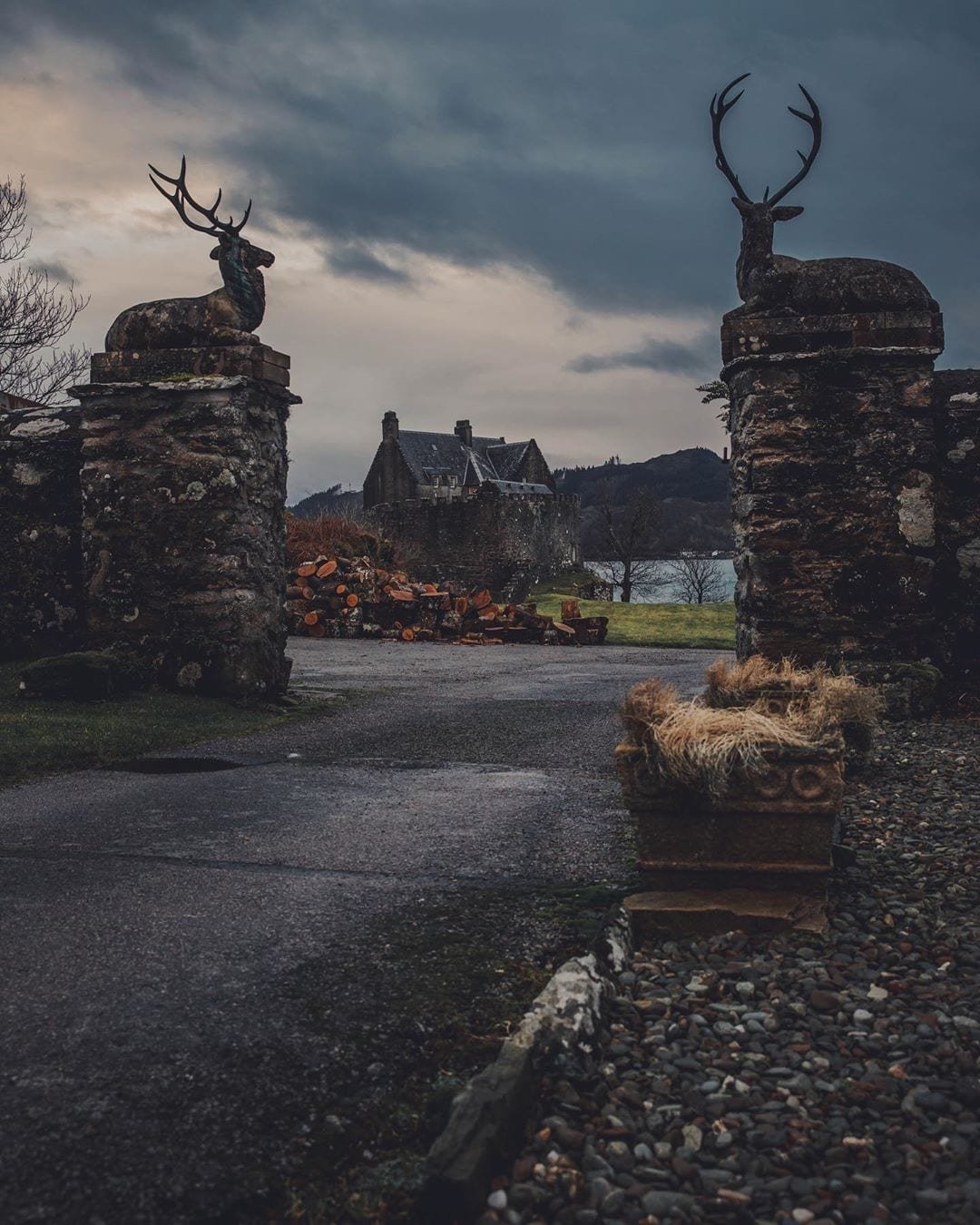