This is a very significant historic set of buildings dating back to the late 11th century when King Malcolm III and Margaret were married in a church on the site. It became a Priory and then an Abbey and then in the late 16th century King James VI’s wife Anne started works which became the Palace. Eight Scottish Kings are buried here including King Robert Bruce. It’s a really interesting visit for anyone interested in Scottish history, royals and historic buildings. There are some great views to be found from the Palace windows across the glen. 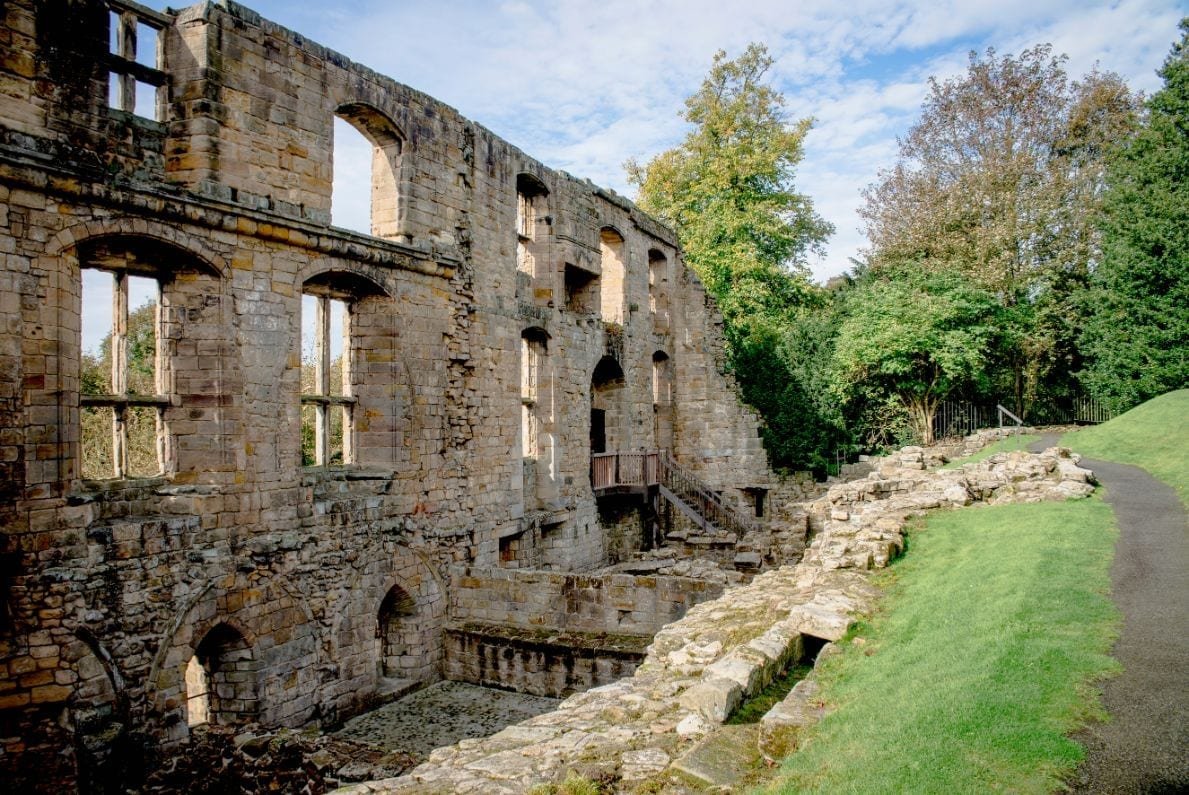