Thomas Randolph and the Capture of Edinburgh Castle

Edinburgh Castle sits atop the formidable Castle Rock, looming over the city below for centuries. Its strategic position has made it a coveted fortress and victim of sieges throughout Scottish history, despite being notoriously difficult to capture. On the 14th March 1314, Thomas Randolph, Earl of Moray, set out to do just that in a daring night attack. 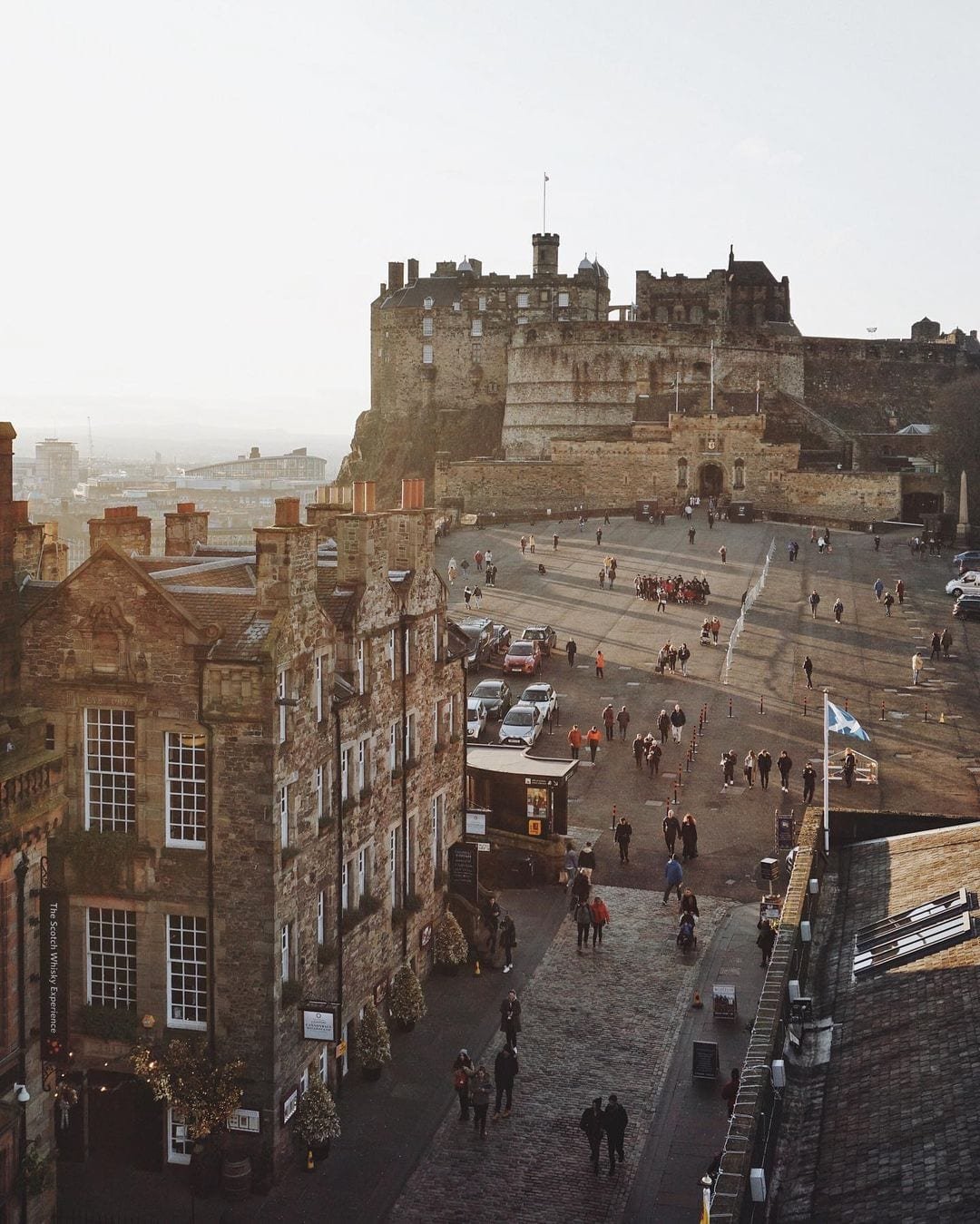 After emerging as the winning party over his Scottish opponents in 1310, Robert the Bruce turned his attention to the Anglo-Scottish warfare that had dominated the kingdom since 1296. After failing to diplomatically pressure Edward II of England to recognise peace, Robert reverted back to the guerrilla warfare that had served him well since 1307. From 1310, he and his loyal lieutenants began brutal raids into the north of England and against the English garrisons remaining in Scotland in order to continue challenging Edward’s rule. Ultimately, Robert’s aim was to take the kingdom back one castle at a time.

By 1314, only the strongholds of Roxburgh, Edinburgh, and Stirling remained under English control. Roxburgh Castle fell in spectacular style in February 1314 to Sir James ‘the Black’ Douglas, who dressed himself and his men up as cattle in order to stealthily approach the fortress. Douglas was one of Robert’s key lieutenants, alongside Thomas Randolph, and so the duo are thought to have been competitive with one another in their military activity. In the aftermath of Douglas’ impressive capture of Roxburgh, Randolph sought to outdo his colleague at Edinburgh.

Edinburgh Castle was impregnable. Its position on Castle Rock set its summit at 430ft above sea level, with the rocky cliffs on its south, west, and north sides at 260ft high. Leaving only the main gate on its east as the key access point and with a heavy English guard inside, Randolph faced quite the challenge. He enlisted the help of William Francis, the son of the former governor of the castle, who used to climb down a hidden path on the rock face to visit his secret lover in the city below. On the night of the 14th March, Francis led Randolph and around thirty of his men up the unforgiving rock face. In darkness and in silence, this must have been harrowing – one false move and they would tumble to their deaths, and one noise and they would alert the English guards above of their arrival. 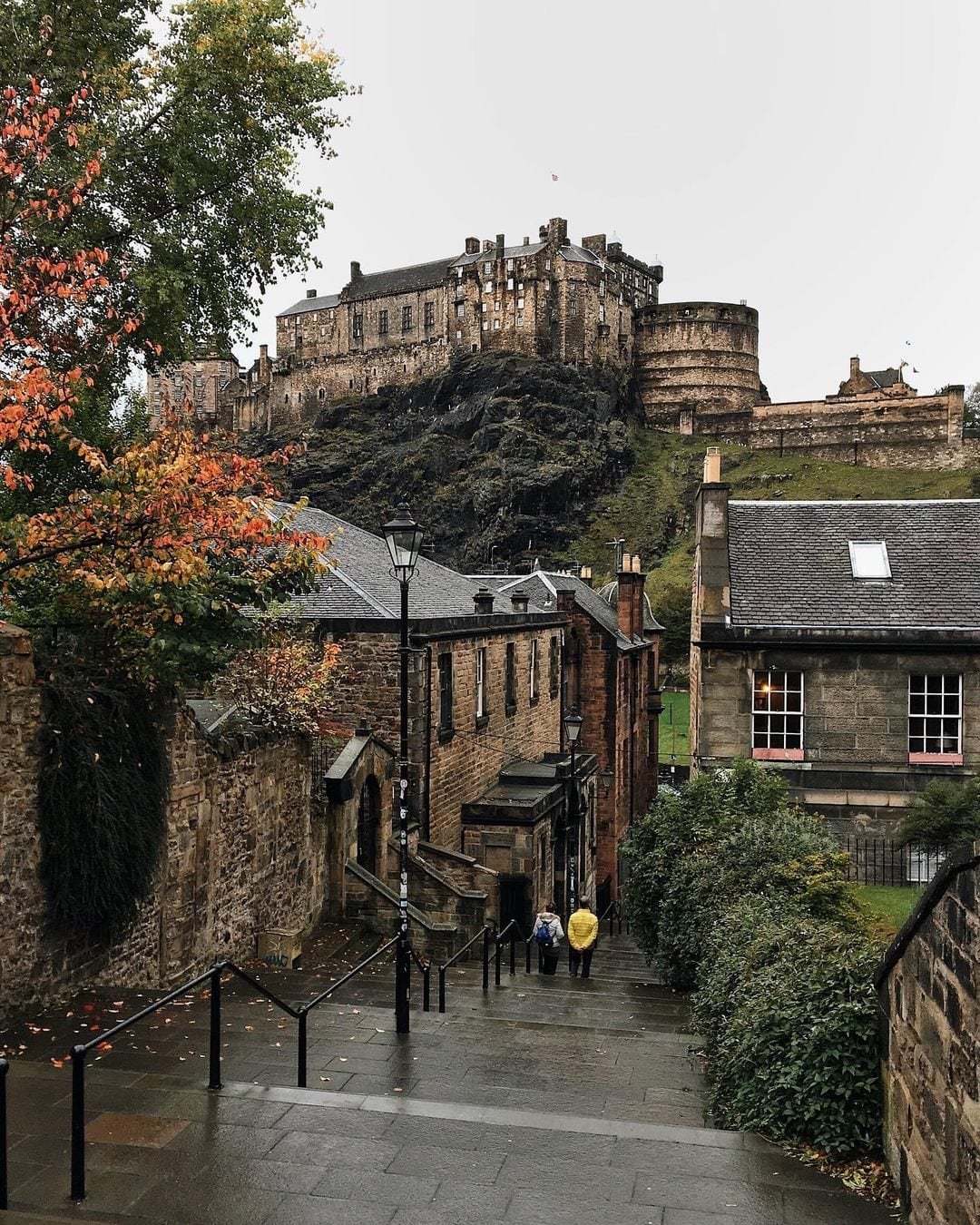 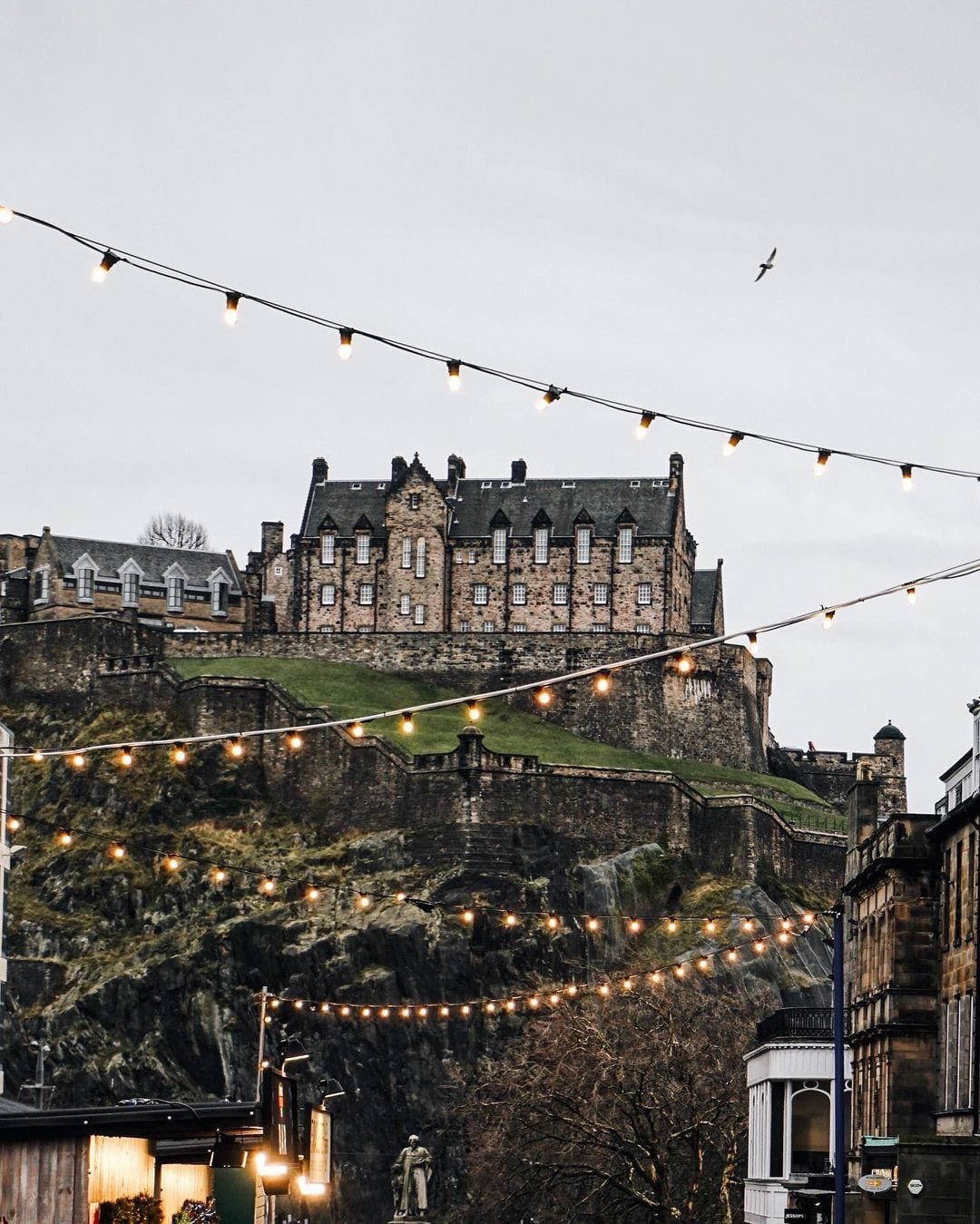 While Randolph’s small group scaled the cliff, another body of his troops attacked the main gate of the castle to distract the garrison. When they finally reached the top of the cliffs, Randolph and his men rushed over those previously unassailable walls and fought the garrison inside, working their way to the front of the castle to raise the gate for the rest of Randolph’s forces. After successfully taking the castle, it was burned to the ground to prevent it from falling into English hands again, sparing only the chapel of St Margaret.

This was a triumphant success for Randolph, levelling the playing field between he and Douglas, as well as ramping up the pressure on Edward II. Indeed, only three months later, Randolph would play a crucial role in the Scots’ victory at the Battle of Bannockburn over Edward’s forces, delivering Stirling Castle into Scottish hands. 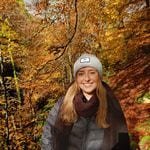 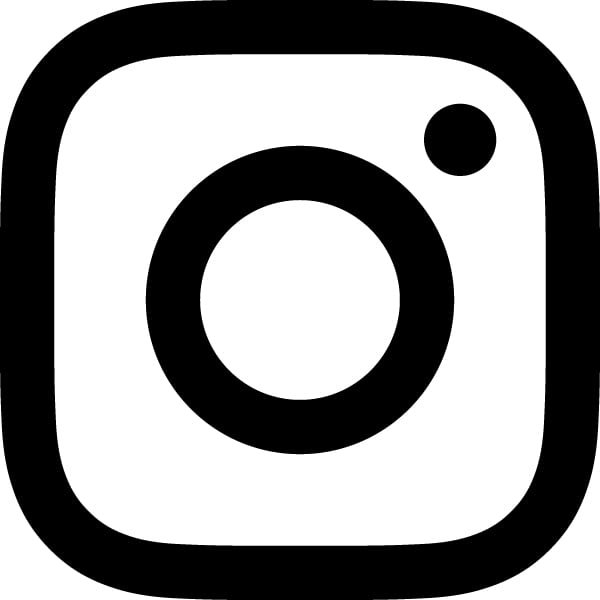