The Wolf’s Lair – Loch an Eilein

THE WOLF’S LAIR - LOCH AN Eilein ​

Alexander Stewart, earl of Buchan, is remembered in Scottish history as the Wolf of Badenoch, a name derived from his alleged cruelty and injustice as a powerful lord in northern Scotland. When exploring the Badenoch and Strathspey region of the north-east, it is not difficult to imagine the Wolf ruling amongst the mountains and the forests – particularly so at one of his favourite residences, Loch an Eilein Castle.

Loch an Eilein – Gaelic for ‘loch of the island’ – is an incredibly atmospheric place. Nestled within the Rothiemurchus forest and tucked beneath the mighty Lairig Ghru pass of the Cairngorms, this is a scene straight from the pages of Scottish history. On the loch’s island sits a small castle, once the home of the Wolf of Badenoch.

The castle at Loch an Eilein was one of many constructed during the thirteenth-century by the powerful Comyn family. The purpose of this network of castles was to control Scotland’s north-east, with each castle guarding the entrances to mountain passes and artery routes. This was largely the work of William Comyn, a Norman lord who rose to power by defeating the northern rivals of William I of Scotland. Reward for his victories included a string of illustrious titles, and marriage to a major Gaelic heiress – Marjory, countess of Buchan. A powerful pair, William and Marjory began a great Comyn dynastic command of the north-east that would continue until the early fourteenth-century. 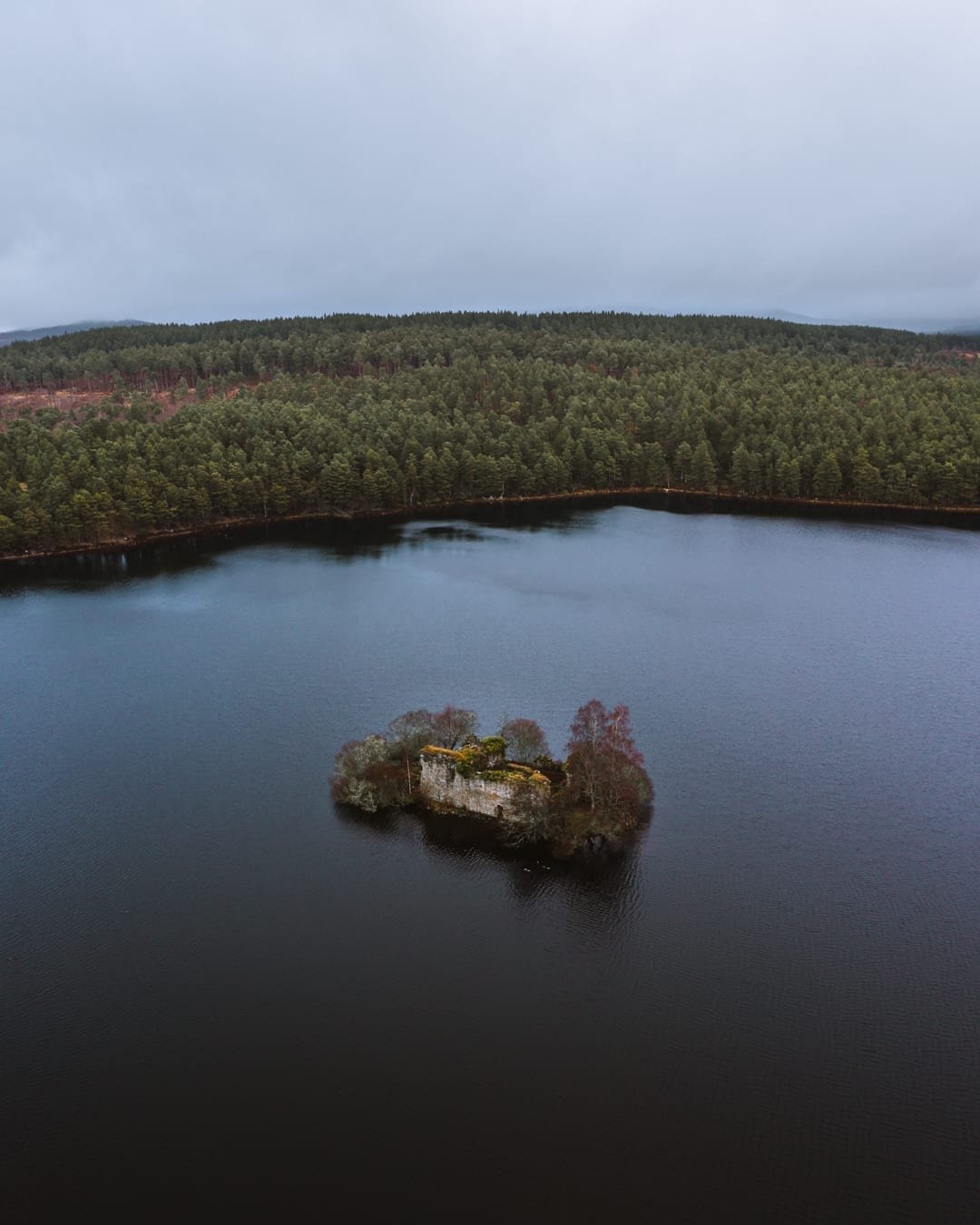 The Wolf of Badenoch’s ownership of Loch an Eilein Castle likely began in the 1360s when his father – the future Robert II of Scotland – began to delegate authority to his son in the region. By the 1380s, the Wolf was arguably the most powerful figure in northern Scotland, holding titles and land to an extent similar to William Comyn in the thirteenth-century. Despite this vast expanse of authority, Loch an Eilein Castle was still one of his primary residences, with the castle being refortified by him during the 1380s. The Wolf’s castle would look very different to what remains today – rising water levels have hidden much of the original island and the causeway that connected it to the shore.

From 1388 to 1392, the Wolf’s power was cut dramatically after accusations of violence and lawlessness in the north-east under his watch. After infamously sacking Elgin Cathedral in 1390 and being divorced in 1392 by his powerful wife – Euphemia Ross, countess of Ross – the final years of the Wolf’s life were a more low-key affair. Despite his fall from power, there is no doubting that Loch an Eilein Castle remained the Wolf’s lair, even with his tail between his legs. 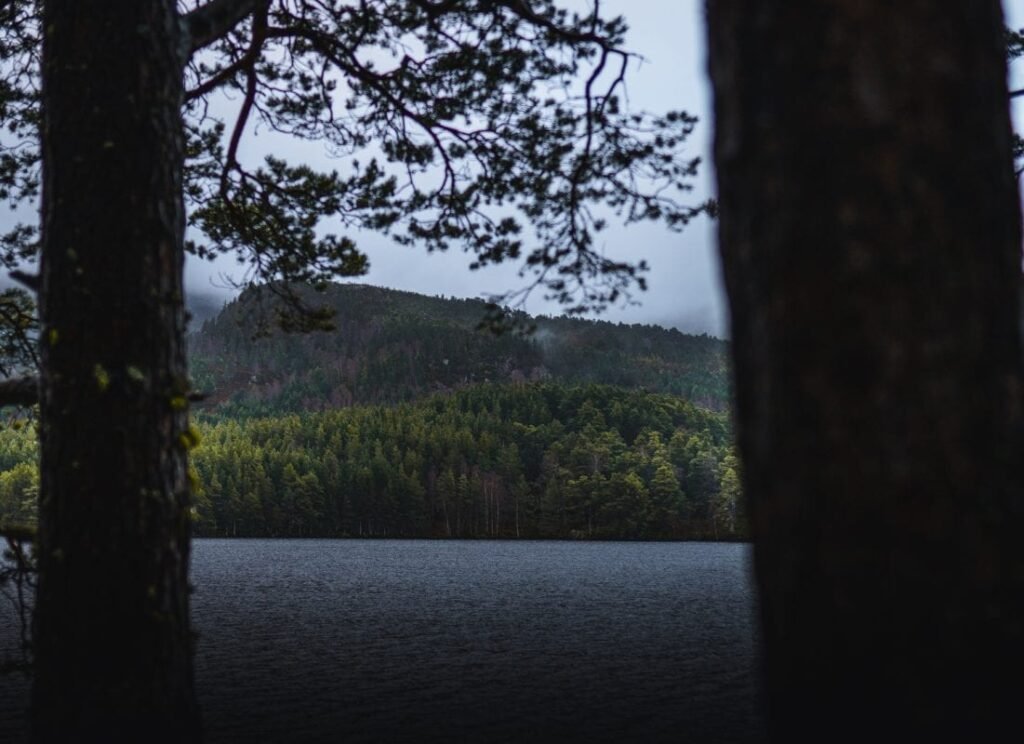 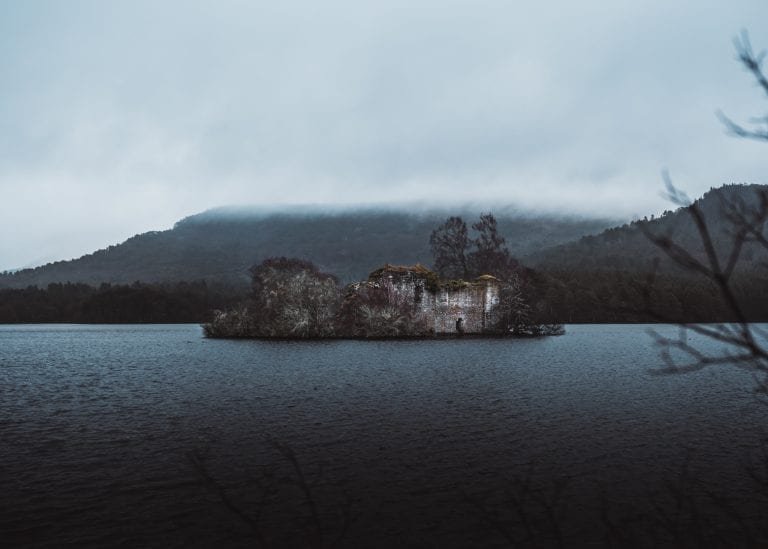 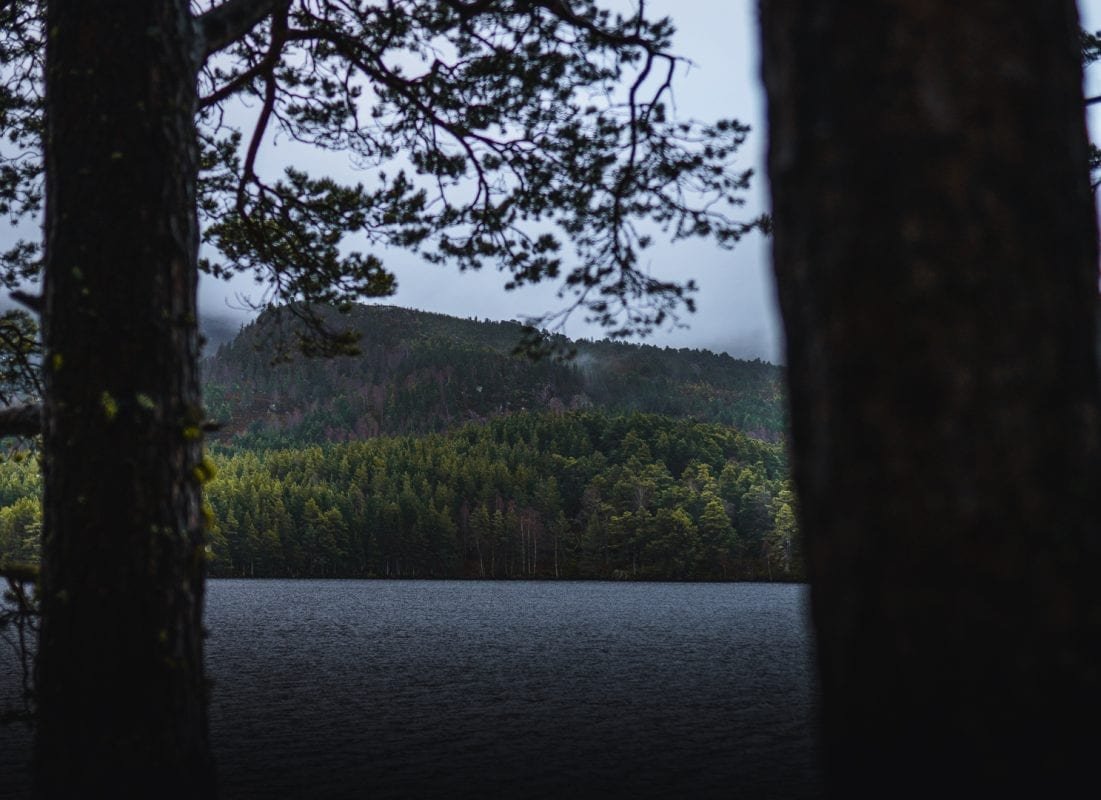