The Winter Goddess of Ben Nevis

The Winter Goddess of Ben Nevis

At 1,345 metres, Ben Nevis looms menacingly over Fort William. The highest mountain in Scotland attracts over 125,000 hikers and climbers every year to experience its wild character. It might be popular but “the mountain with its head in the clouds” can be deceptively dangerous and demands respect.

Ben Nevis isn’t just a summit to be conquered, it’s also home to Scotland’s creator deity and Goddess of Winter – the giant Cailleach. She’s described as an old hag with white hair, blue skin, teeth as red as rust and one single eye. Back in the mists of time, she strode across the barren landscape that would soon become Scotland.

The sea barely reached her knees as she walked, with huge clumps of earth falling from her apron to form the islands. With her magic hammer, she shaped the mountains, carved out the glens and filled the lochs. Her stories can be found in place names across the country from Beinn na Caillich to Sgriob na Calliach. 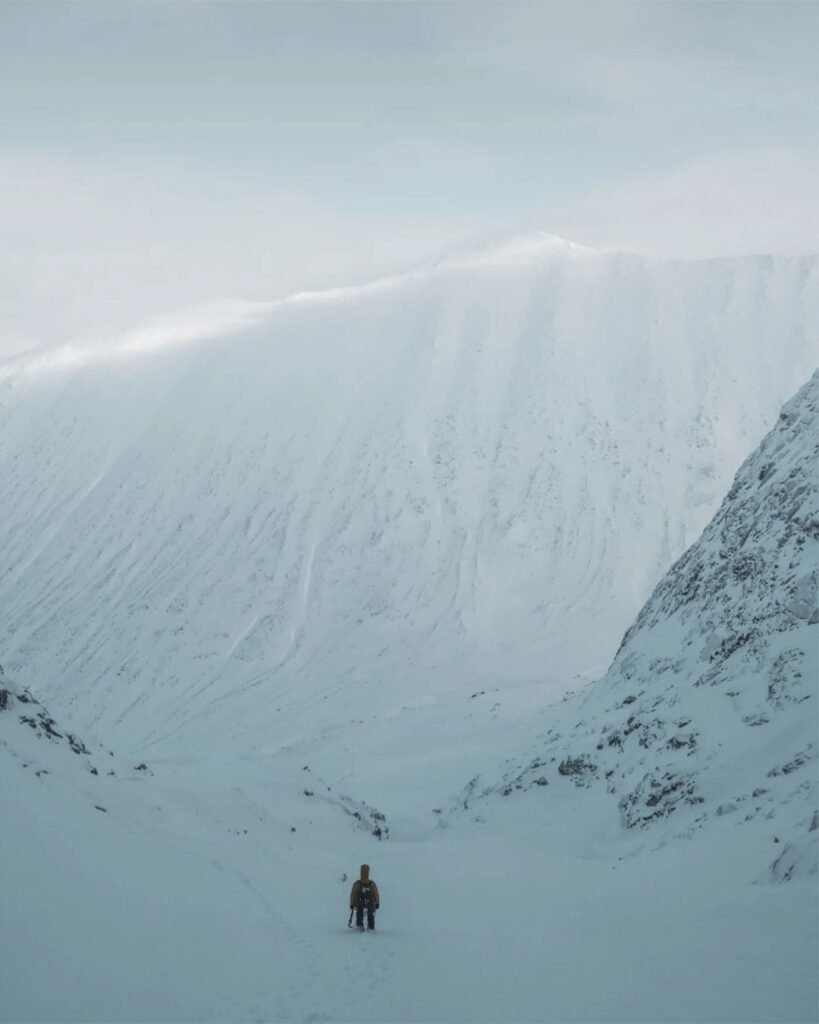 The Cailleach’s favourite mountain was naturally the highest and most majestic that she had created. Her throne sat atop Ben Nevis and from there, she would ride out across Scotland every winter.

The Cailleach starts each year by travelling from the heights of Ben Nevis to the Gulf of Corryvreckan. There she washes her enormous plaid in the swirling waters of the Corryvreckan Whirlpool until it comes out shining white. It’s then cast over the mountains of Scotland, covering the land in a dusting of snow.

While travelling around Scotland during the long, dark nights, the Cailleach strikes the ground with her staff spreading frost and ice. She isn’t purely a goddess of destruction and despair though. The Cailleach is fiercely protective of animals, especially deer. Hunters should always be mindful to respect the herds around Glen Nevis.

Legend says that out of jealousy, the Cailleach once imprisoned a beautiful young girl called Bride deep inside Ben Nevis. Bride was forced to carry out chores for her captor until Angus the King of Summer saw her in dream. On a quest to rescue her, Angus travelled to Scotland and with his presence, winter began to retreat.

Spring was arriving, flowers were starting to appear and the old hag could feel her power waning. The King of Summer might have been here to battle the Cailleach, but she wasn’t powerless yet. She raised storm after storm to show how mighty she truly was.

The exertion was too much for her though. The Cailleach started to grow weary, allowing Angus to free Bride from her prison beneath Ben Nevis. Summer wasn’t far away and the Cailleach had no choice but to rest until autumn. Once she has regained her strength, she will wake up to capture Bride once more and regain her throne atop this mighty mountain.

Every year, the same cycle takes place with the passing of the seasons. No matter how harsh the winter or wild the spring storm, the people of Scotland can be sure that Angus will rescue Bride and the Cailleach will be forced to rest. Winter might be here, but it doesn’t last forever. 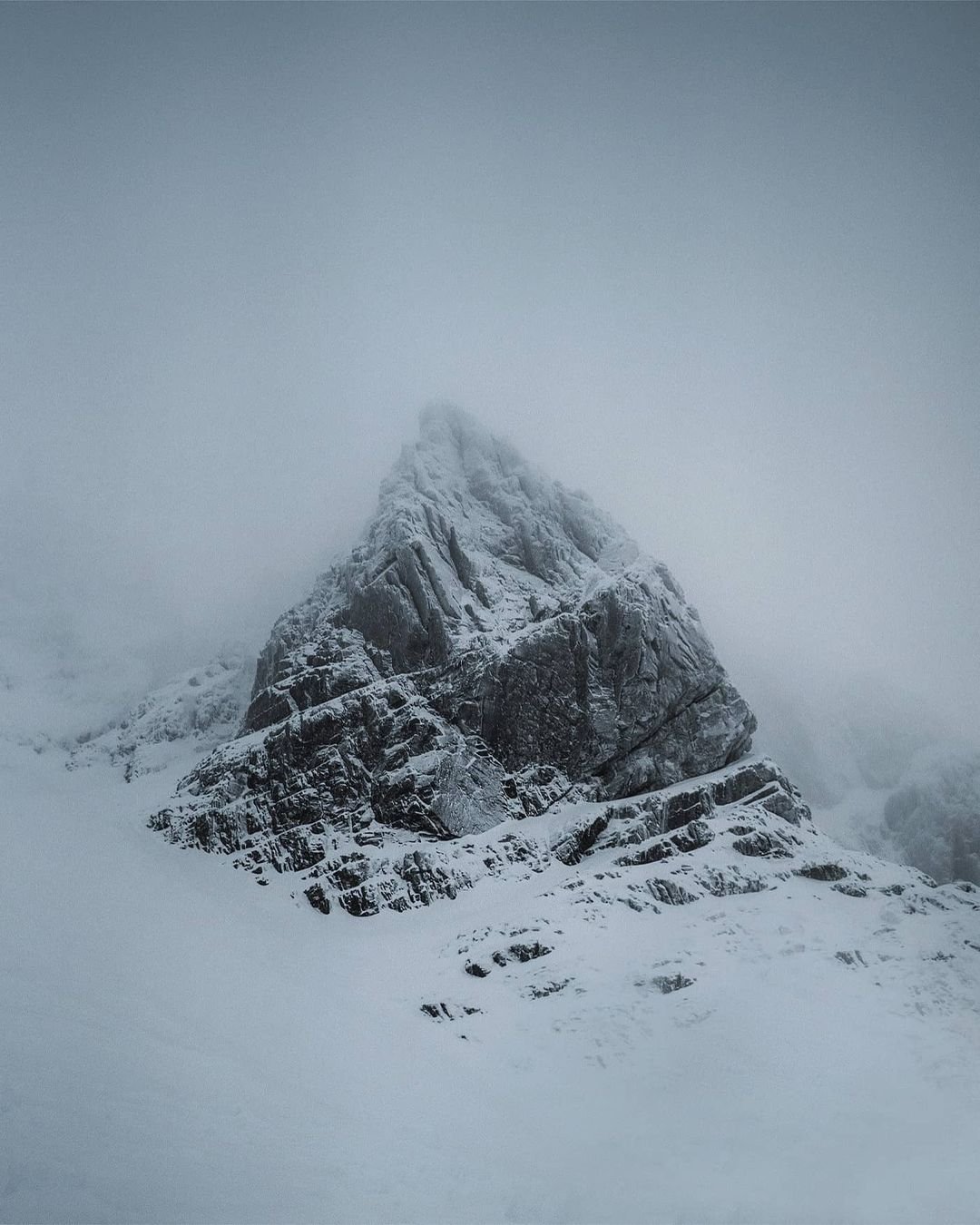