Once one of the most impressive fortresses in Scotland, Castle Sinclair Girnigoe is now a ruined shell clinging to the Caithness cliffs just north of Wick. Starting life as a small fortification on the tip of a finger of land poking out into the sea, the castle grew in size as the Sinclair family grew in stature. 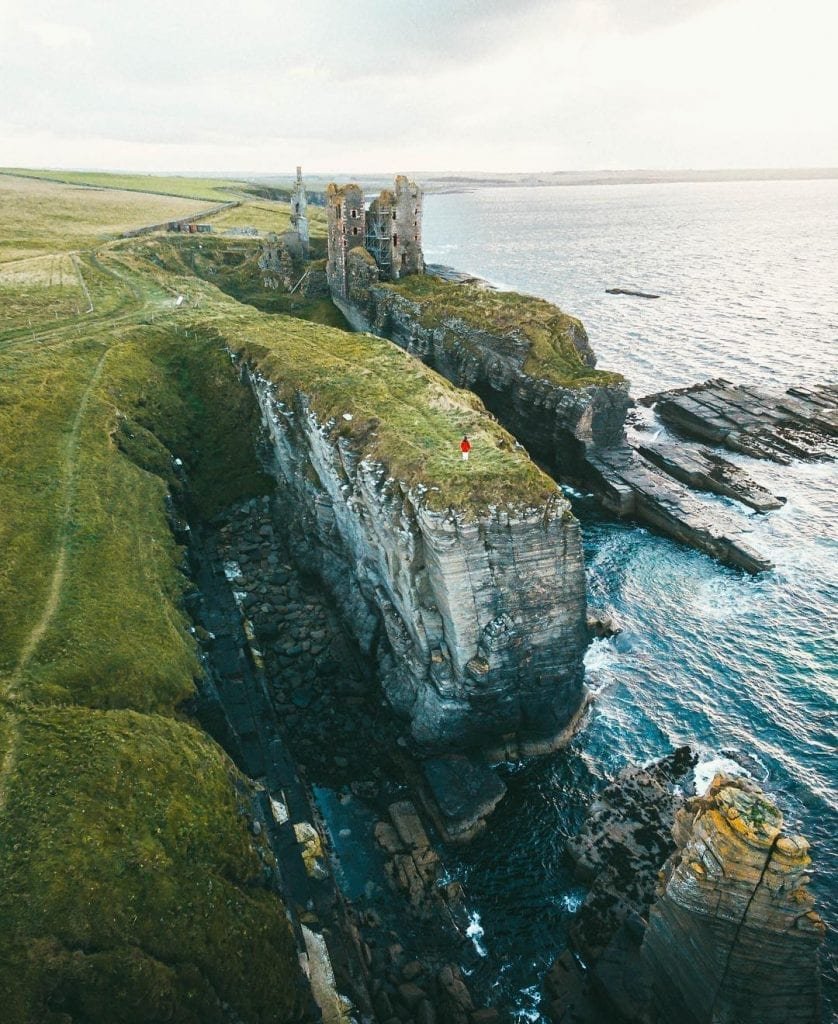 The Sinclairs controlled a number of castles lining the coast, but Sinclair Girnigoe was the strongest of all and home to the Earl of Caithness. They may have been one of the most powerful clans in Scotland, but they weren’t always a happy family.

In the 16th century, there was a long running, bitter dispute between George Sinclair the 4th Earl of Caithness and the Murrays of Aberscross. The Murrays had just defeated a force of Sinclair’s allies when the Earl sent his son John to even the score.

John successfully stormed the town of Dornoch, but instead of killing everybody in sight, he followed a more diplomatic route. He accepted the Murray’s surrender, taking hostages to ensure their good behaviour in the hope that he had finally brought some peace to the far north.

However, his father was furious and called John to Castle Sinclair Girnigoe to explain his actions. Once there, the Earl mercilessly executed the Murray hostages. John had ensured their safety and saw this as a permanent slight to his honour. A deep rift soon developed between father and son.

Unable to trust him anymore, John was locked away in the dungeon at Castle Sinclair Girnigoe for 7 long years. Eventually, the Earl decided he couldn’t allow somebody he saw as a traitor to inherit and needed to dispose of his son. The prisoner was deprived of water and fed nothing but salt beef to speed up his demise.

It was John’s son who became the 5th Earl, named George after his murderous grandfather. He hadn’t forgotten about the fate that befell his father though and now that he was in charge, it was time for revenge.

His grandfather had passed away, so George focused on the two men responsible for holding his father in captivity, David and Ingram Sinclair. Far away from the royal court, the Earl didn’t worry about repercussions. Ruling from his stronghold at Castle Sinclair Girnigoe, he considered himself judge, jury and executioner.

The three Sinclairs were all attending the wedding of Ingram’s daughter and George saw an easy opportunity to strike. When the Earl crossed paths with David Sinclair on his way to the party, he calmly pulled out his sword and impaled him.

Later, George found Ingram playing a friendly game of football as part of the celebrations. Without warning, he cocked his pistol and shot the father of the bride dead. After committing two very public murders in broad daylight, George simply rode home to Castle Sinclair Girnigoe as if nothing had ever happened.

The young Earl of Caithness felt justified in his actions and was never officially punished for his crimes. He did however pick up a lasting nickname – The Wicked Earl George. 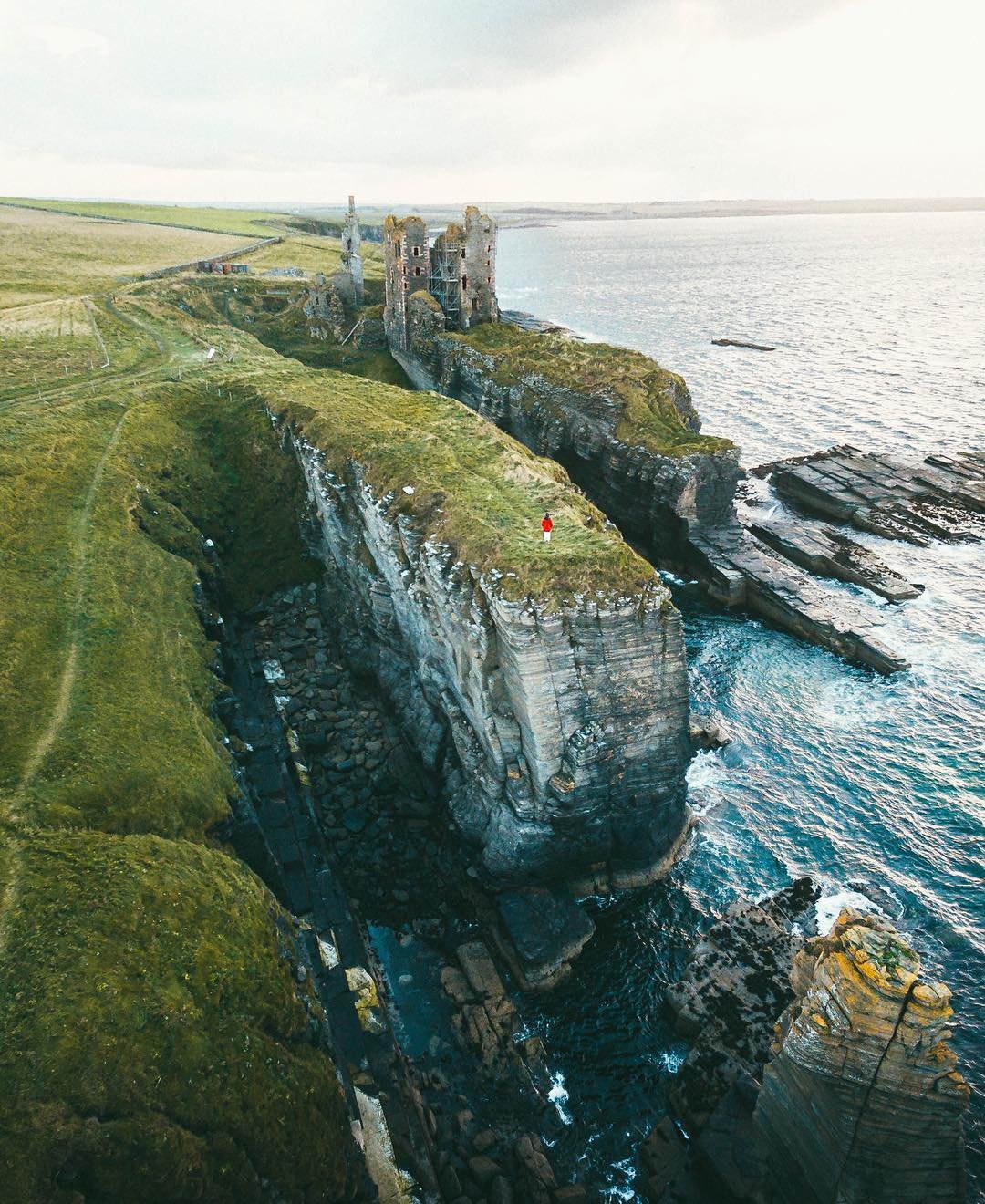