Situated on the western side of New Town, the West End is a delightful and bustling district of the city with a discernible Bohemian flair. Often referred to as ‘Edinburgh’s hidden gem’, the splendid maze of Georgian streets, with William Street and Stafford Street at its heart, is home to some of the finest independent retailers in the city, including fashion boutiques, antiques shops, beauty salons and booksellers.

Fine cuisine is high on the agenda here, from charming French patisseries to contemporary wine bars. Embark on a carefree wander along the Water of Leith in Dean Village and you’ll almost forget that you’re in the heart of one of Europe’s most popular city destinations. 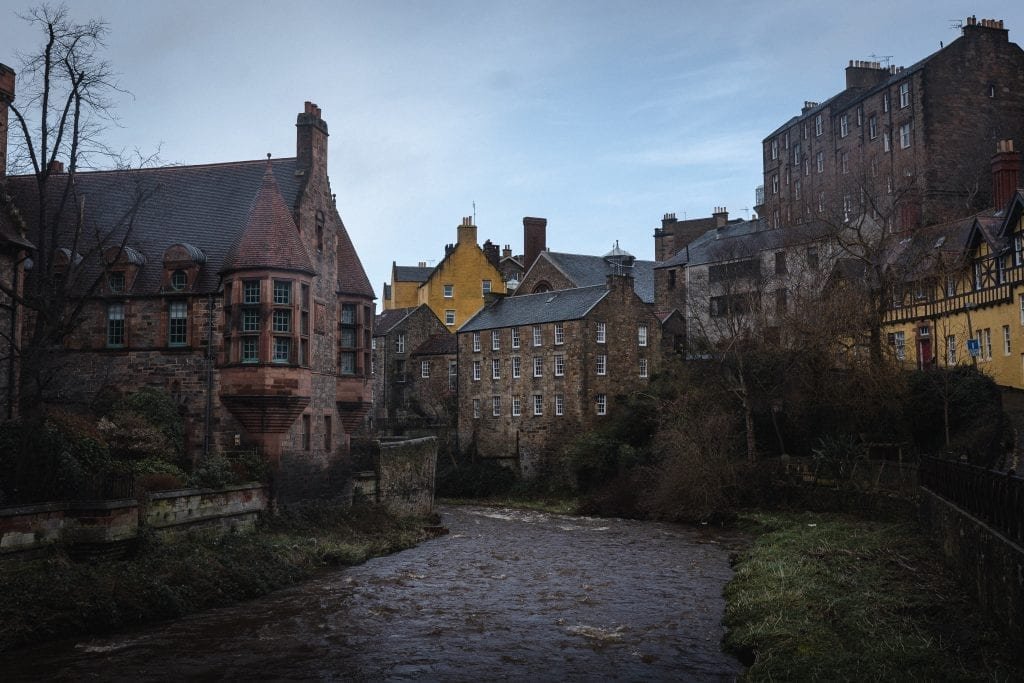 A product of the 18th century planning masterpiece that propelled Edinburgh to the forefront of philosophical and scientific reasoning, the West End is a treasure trove of architectural sights. From the historic red sandstone hotel, formerly known as The Caledonian, to John Lamont’s exquisite Georgian townhouse in Charlotte Square, the district is packed with fine examples of the architecture that defined Edinburgh’s rebirth as a New Town free from the social problems that had plagued it for centuries.
For visitors, however, there’s far more than just heritage to absorb in the West End.

A stadium tour of Murrayfield, Edinburgh’s iconic rugby ground, is a must for all fans of the sport – even for the English, whose own national side remains Scotland’s greatest adversary! Alternatively, a day can easily be passed exploring the thousand or more rare or endangered animals, for whom Edinburgh Zoo has been their home for over a century – and, of course, the only giant pandas in the whole of the UK.

With a staggering array of eateries on hand, award-winning retailers and an extensive assortment of contemporary bars and traditional pubs to while away the hours until late, there are few reasons why the West End shouldn’t be on your itinerary when you visit Edinburgh. 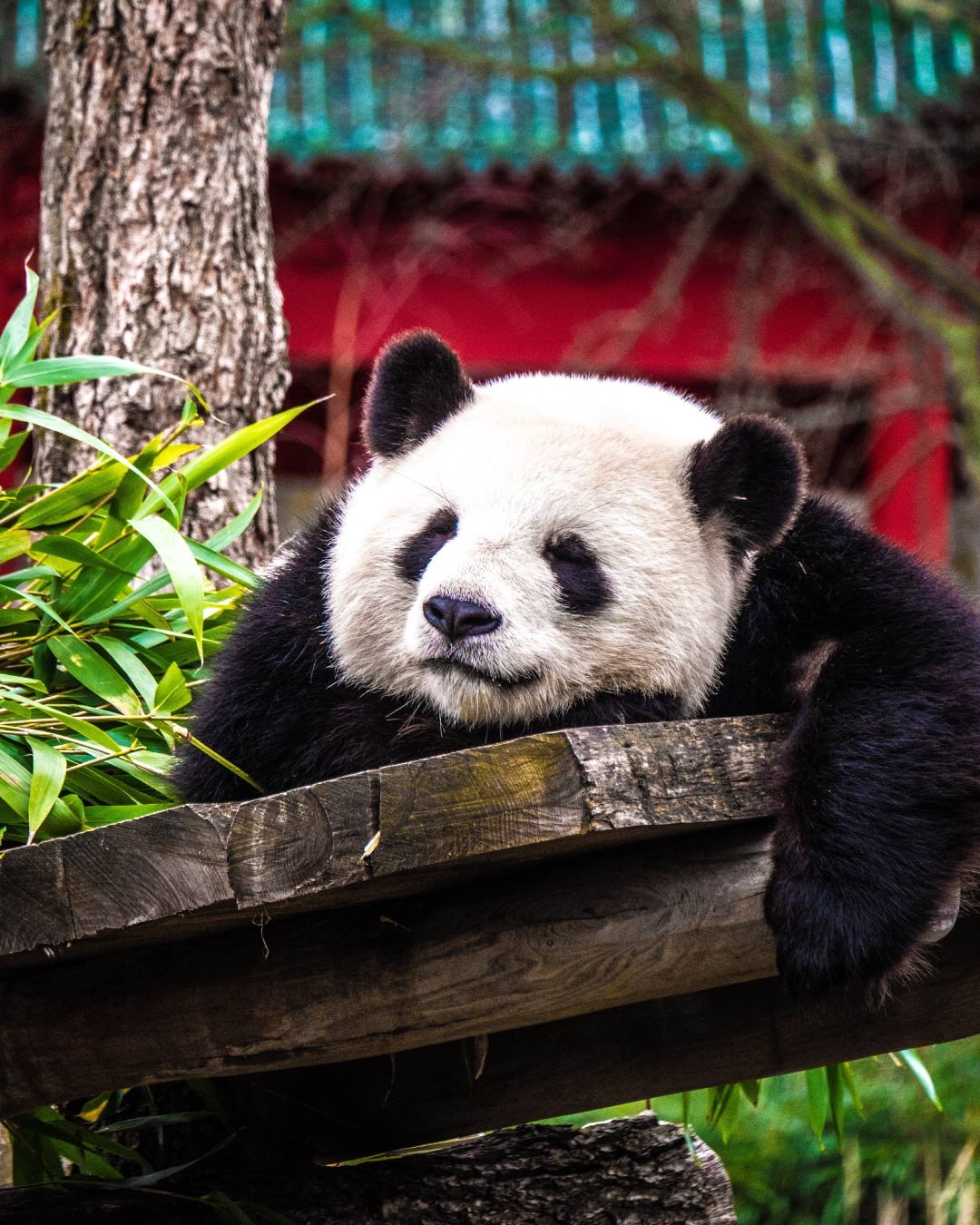