Most visitors to the Roslin area of Midlothian are there to see the famous Rosslyn Chapel with its walls covered in ornate stone carvings. Not as many take the time to venture down the hill into Roslin Glen. Buried away in the woods there, above a loop in the River Esk is the outstanding Roslin Castle.

For those who do make the journey to see the ruined castle, it remains hidden from sight until the last moment. On the surface it just looks like a bridge to a small cottage in amongst a few crumbling walls. But walk under that impressive bridge instead of over it and you’re rewarded with the rest of Roslin Castle, built right into the side of the rock.

The castle was built by the Sinclair family not long after the 1303 Battle of Roslin. While the exact details of the battle are debated, it’s believed that a small force of Scots rode through the night to surprise an English army camped in Roslin Glen. Led by John Comyn, the Scottish warriors fought and won three separate battles as their larger adversary had split into separate marching columns. 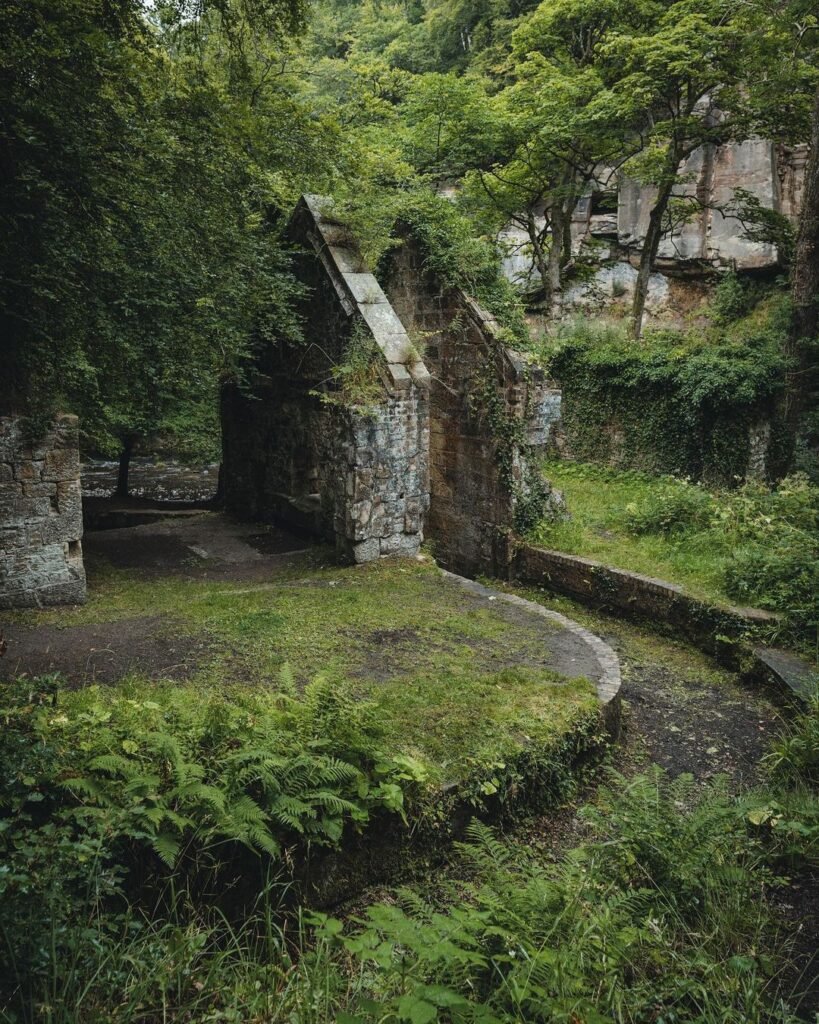 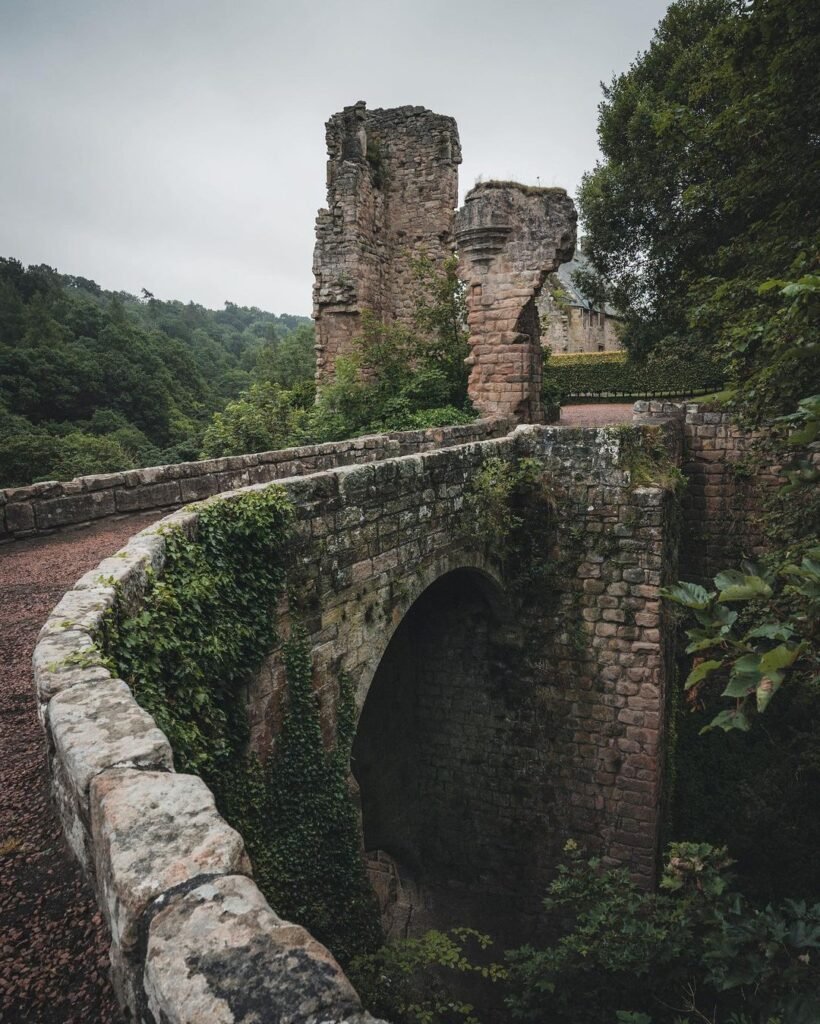 One chronicle claims 8,000 Scots defeated 30,000 opponents that day, although that’s likely to be an exaggeration. The legacy of the fighting can still be found today in place names like Shinbane Field, Hewan Bog and the Kill Burn. Tradition states that after the battle, an English captive mentioned that this rocky outcrop would be a great place for a castle and the Sinclair Baron of Roslin took his advice.

The Sinclair family were one of the most powerful in Scotland, rewarded handsomely for supporting Robert the Bruce. They weren’t just rich playboys or fierce warriors, and Roslin Castle was much more than an impregnable fortress. The Sinclairs were men of knowledge and so invested in learning, Roslin Castle had its own scriptorium for creating and copying documents.

During an accidental fire in the 15th century, the 11th Baron of Roslin was in a panic about his library being lost. He wouldn’t risk his own life but forced his chaplain back inside to save specific documents instead. While the castle burned around him, the brave chaplain dutifully lowered baskets of books and scrolls down from a window to safety.

Some have wondered what was so special about those documents the chaplain risked his life to save. A local man wrote a far-fetched account of a visit to Roslin Castle in 1834 by an Italian claiming to be a descendant of the last Provost of Rosslyn Chapel. His ancestors had left him instructions on where to find a hidden room of manuscripts deep in the castle vaults.

If the author is to be believed, then these historical works were found and smuggled off to Italy and the Vatican library. Whether this account is true or not, some of Scotland’s oldest written texts were indeed penned in Roslin Castle. It would be fitting that the treasure of Roslin Castle isn’t gold or the Holy Grail, but a wealth of written knowledge instead. 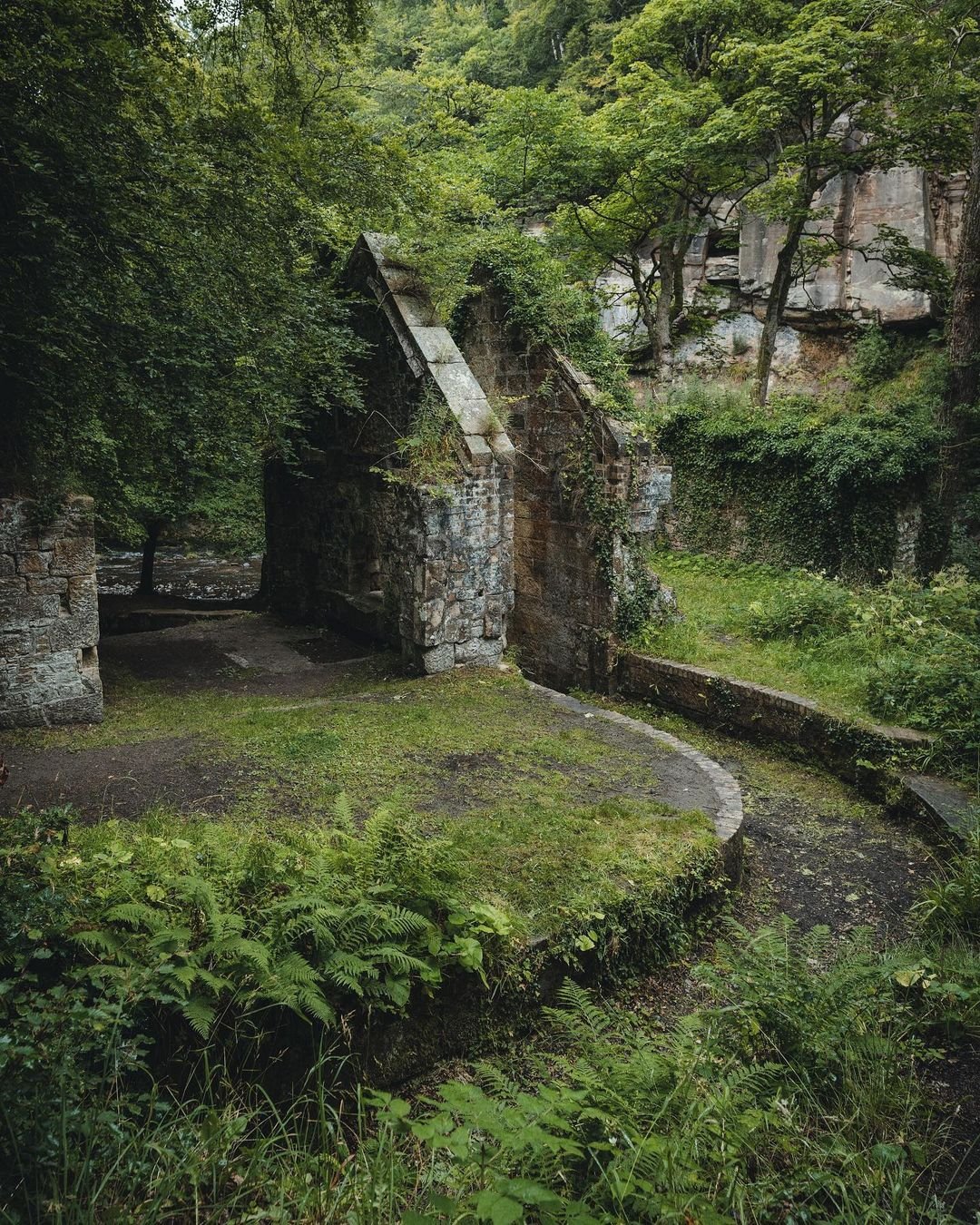