The Scottish Seawolf of Culross

The Scottish Seawolf of Culross

With its narrow passages and 17th century cobbled streets, Culross in Fife has become a popular tourist destination. Along with the ruined abbey, beautiful palace and connections to Outlander, there is a more unexpected feature of this quiet little village. A Chilean flag can be found hoisted in the main square, flying proudly next to the Scottish saltire.

The flag is raised behind the bust of Admiral Thomas Cochrane. He was an incredible Scottish character, but much better known in South America than his homeland. We are more likely to be familiar with some of the many fictional naval captains he inspired such as Horatio Hornblower.

When he wasn’t being taken out to explore the waves, Cochrane spent much of his youth wandering the streets of Culross. Joining the Royal Navy just before the Napoleonic Wars, Cochrane quickly made a name for himself as both a brilliant strategist and a disrespectful subordinate. 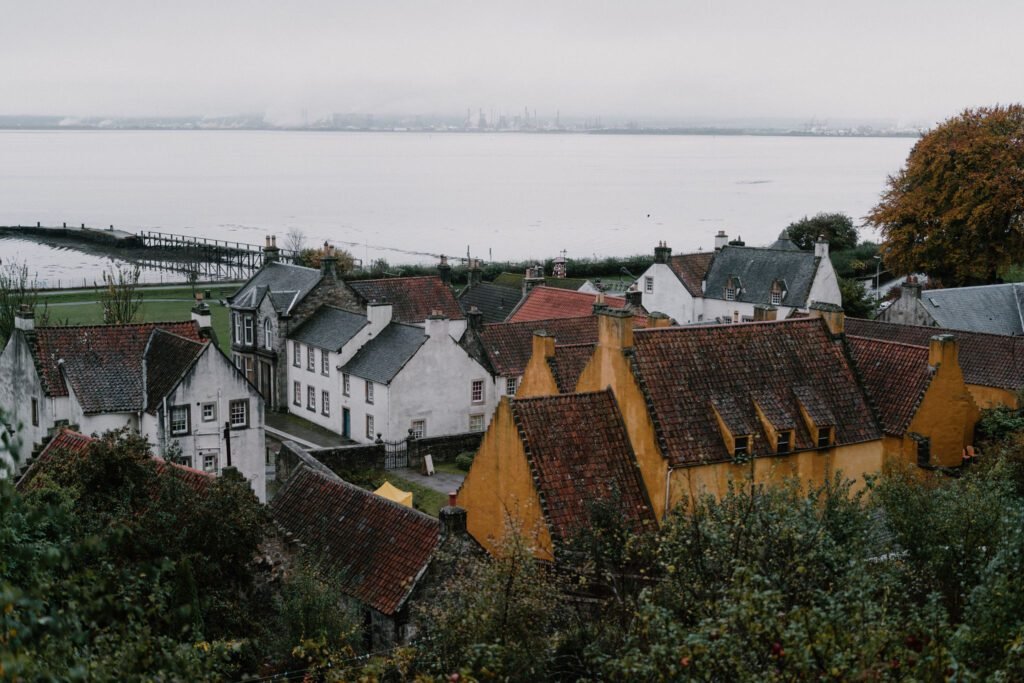 He was always ready to tell his Commanding Officers when he believed they were making a mistake. Whether he was right or wrong, it was a sure way of making enemies in high places. They couldn’t deny how effective he was though and before long Cochrane was given command of his own vessel.

The HMS Speedy was small and lightly armed but that didn’t hold her crew or her captain back. They captured 50 ships in a single year through stunning displays of bravery, including much larger frigates. Cochrane was such a thorn in his enemy’s side that Napoleon Bonaparte named him the “Sea Wolf”.

Rather than brute force, most of Cochrane’s victories came through subterfuge and brilliant tactics. Even while under attack against overwhelming odds, he kept his cool and thought rather than fought their way out of trouble. When chased by a much larger ship, Cochrane waited until darkness, tied a lamp to a barrel and pushed it off in the wrong direction. Their pursuer followed the lamp while he safely sailed the other way. 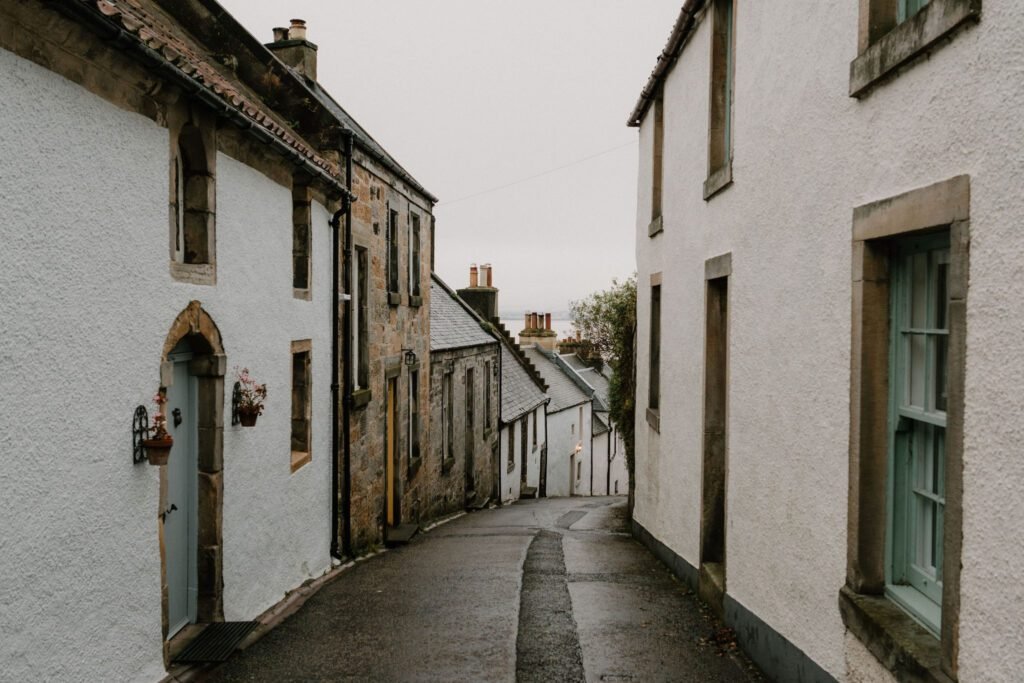 Eventually Cochrane’s political enemies caught up with him and he was convicted on a false charge of fraud. With no prospects left for him in Britain, the Sea Wolf left for South America and employment with the newly founded Chilean Navy. He played a crucial role fighting for Chilean independence, becoming a national hero. Under his command, the freedom fighters captured the seemingly impregnable fortresses at Valdivia with only a few hundred troops.

As well as Chile, Cochrane helped fight for Peru’s independence eventually finding his way to Brazil. Along with tactical genius, he showed sheer audacity by bluffing Portuguese garrisons into surrender with the threat of an imaginary fleet.

Eventually, Cochrane was pardoned and returned to Britain in 1832 with an even more legendary reputation than when he left. Buried in Westminster Abbey, he is still remembered by the Chilean Navy who lay a wreath at his grave every year.

Many of his accomplishments and escapades might sound like complete fiction, but these were the true adventures of the Scottish Sea Wolf. 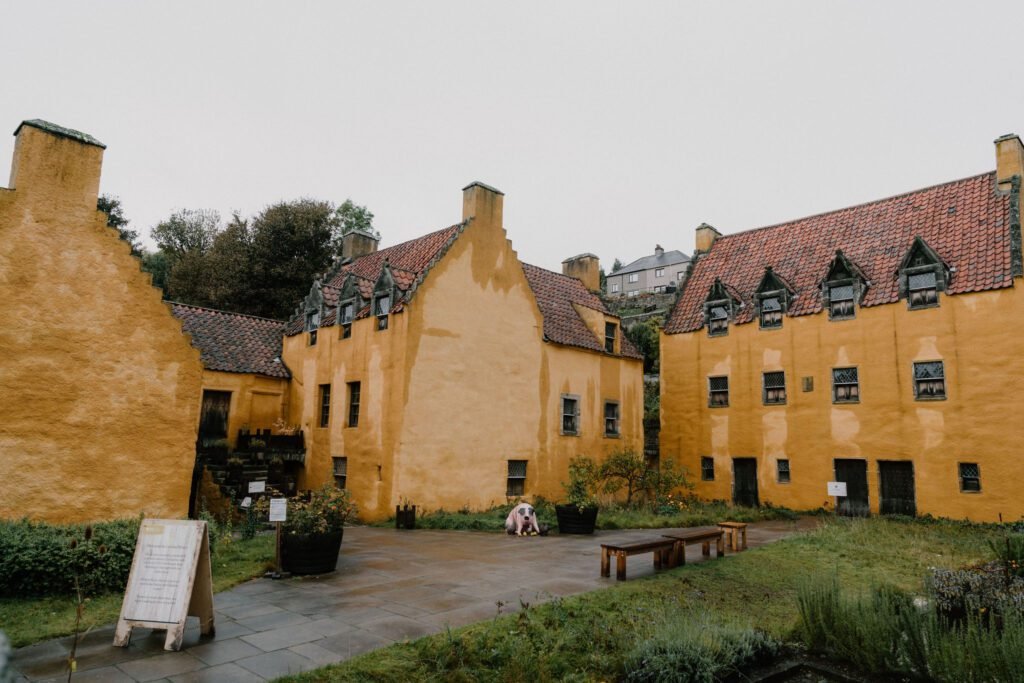 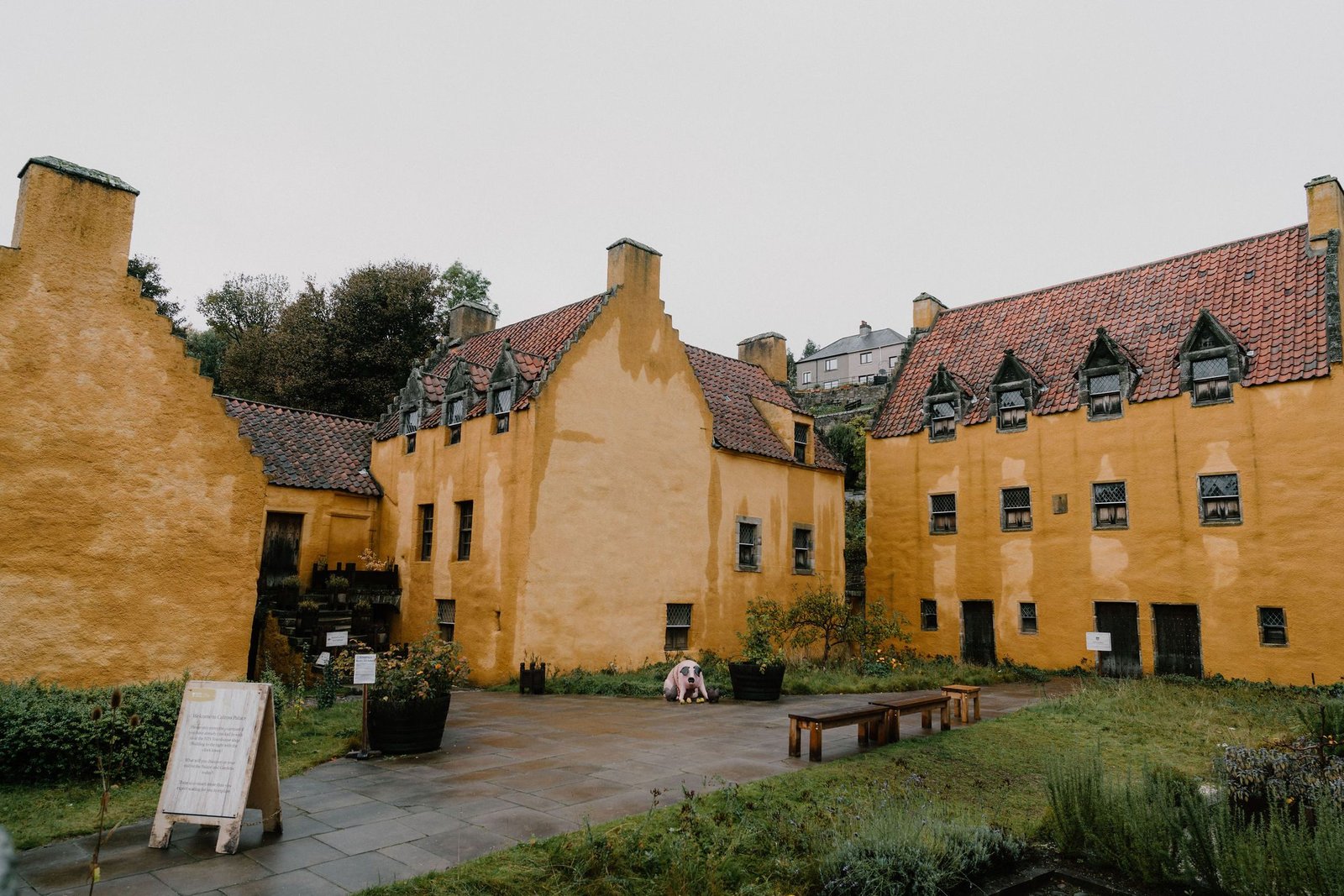