Often referred to as Edinburgh’s “other” castle, Craigmillar deserves much more recognition than that. Just a few miles outside the cramped city walls, this was the perfect place to rest, relax and hatch royal murder plots.

Craigmillar Castle was originally constructed in the early 15th century by the Preston family and became a convenient escape for the Scottish monarchy. James III was known to keep political prisoners there and it was isolated enough to protect a young James V from an outbreak of plague in Edinburgh.

Mary Queen of Scots has a connection with dozens of buildings around Scotland. She travelled the country extensively and it seems that there are few castles that don’t have a room the young Queen slept in. However, Craigmillar has a more intriguing story than most.

Mary was hosted at the castle a number of times by the charming Sir Simon Preston. She was in constant need of somewhere to avoid the judgmental eyes around Holyrood Palace. In November 1566, the Queen escaped to Craigmillar to recover after one of the most eventful and dramatic periods of her life.

Earlier in the year, while the heavily pregnant Queen was having supper in the private apartments of Holyrood, her husband Lord Darnley had burst in with a group of rebellious nobles. They dragged her secretary David Rizzio out of the room and brutally murdered him before tossing his corpse out of the window. The terrified Mary even had a gun held against her unborn child to stop her from trying to interfere.

The Queen did safely give birth to the future James VI, but it was a long and difficult labour. Mary fell gravely ill soon after and made her way to the safety of Craigmillar Castle. While she was recovering upstairs, her most loyal nobles gathered in the castle’s hall. There they decided something must be done about Lord Darnley. A scheme was hatched that would become known as the Craigmillar Bond although if a written agreement had ever been signed, it has since been lost. 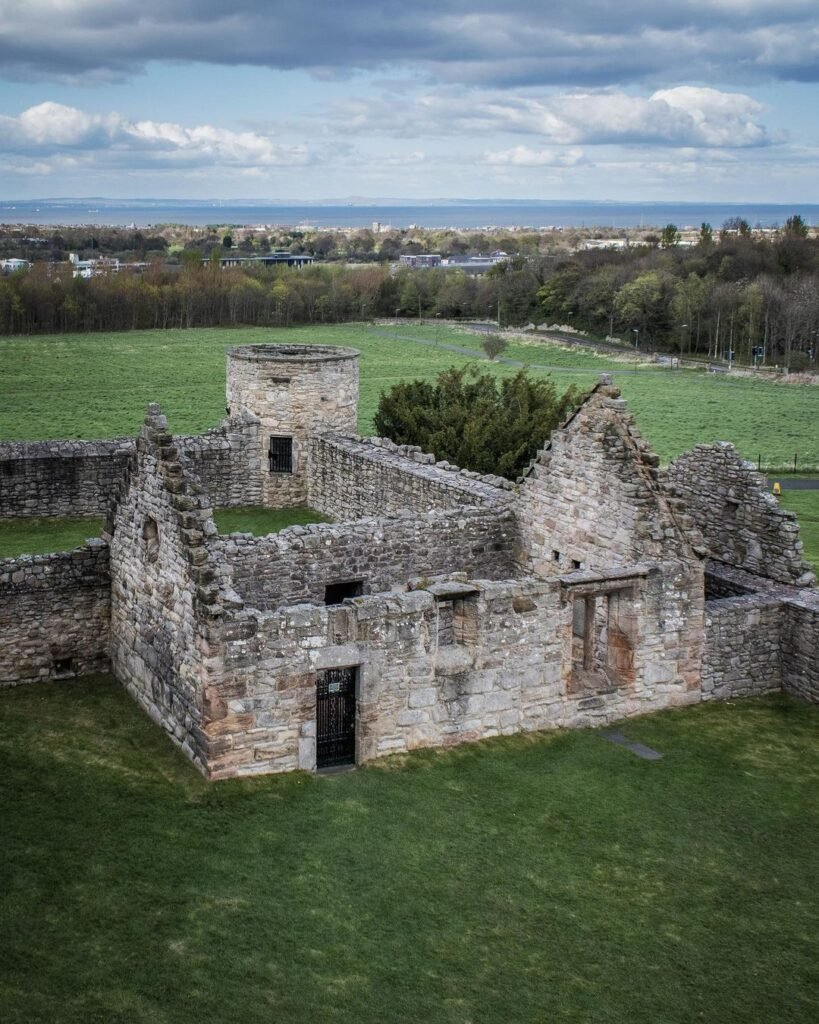 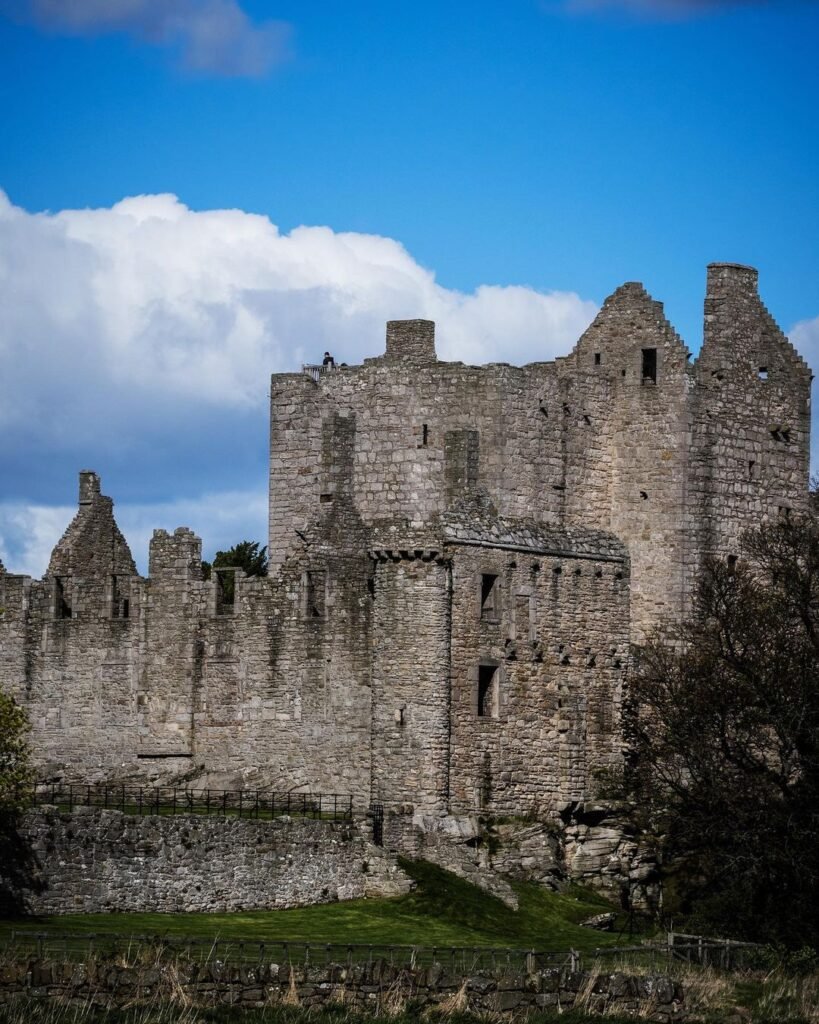 With or without Mary’s knowledge, Darnley’s death had been arranged. Three months later, the Queen’s husband was suffering from his own illness. The conspiring nobles tried to convince him to travel to Craigmillar Castle to recover but instead, he chose a house called Kirk o’ Field in Edinburgh. Mary visited to care for him through the day but at some point, in the middle of the night, an enormous explosion rocked the city. Hidden barrels of gunpowder had blown up, reducing the house to rubble.

The body of the deceased Darnley was discovered but not amongst the wreckage of the explosion. He was found lying in the garden of Kirk o’ Field, half naked as if he had attempted to flee to safety. To make matters worse, it was clear to all that he had been strangled along with his servant. The Craigmillar Bond had been carried out but if the plan had been to make the murder look like an accident, then it had badly failed. 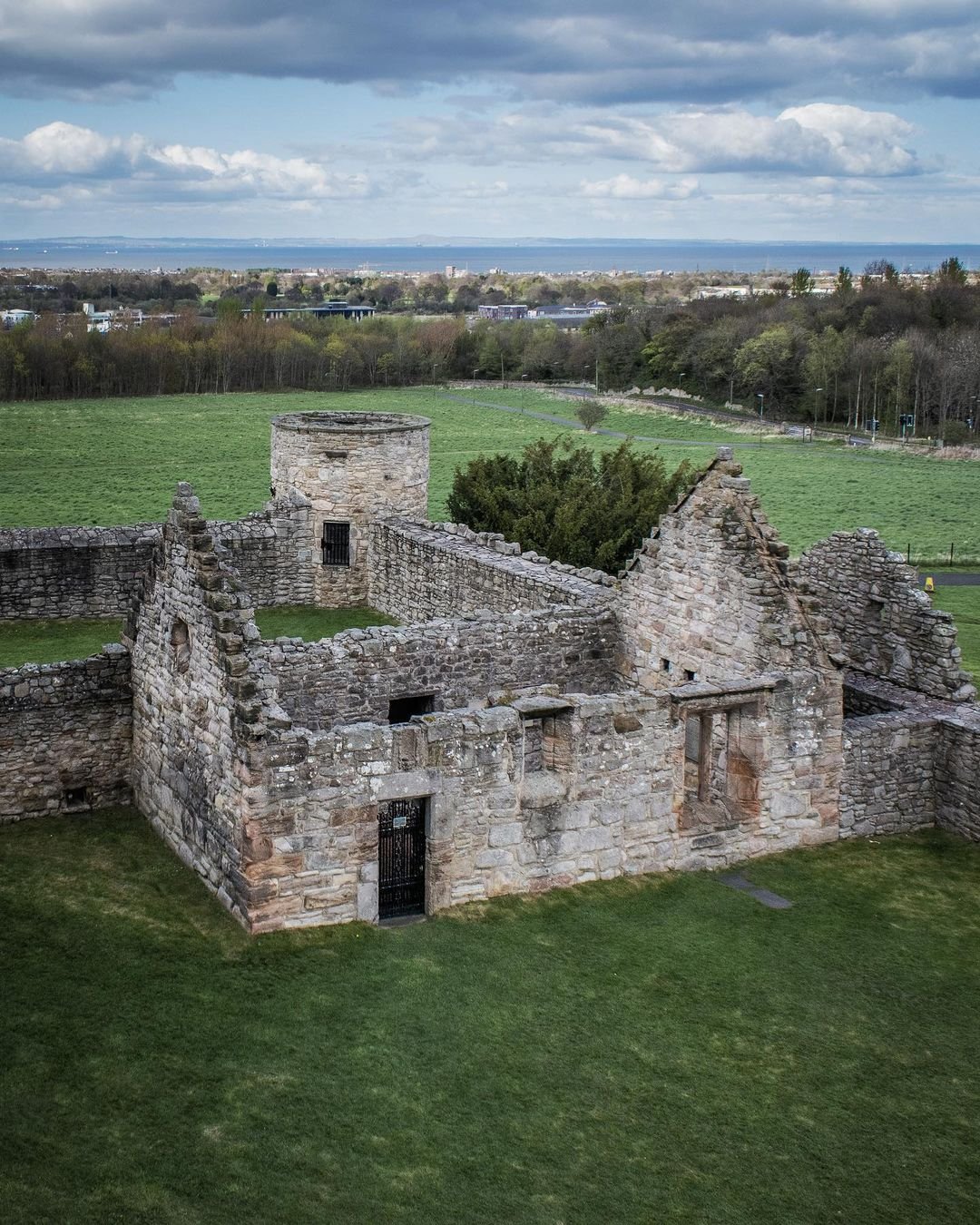