The Legends of Sandwood Bay

The Legends of Sandwood Bay

Situated in a remote northwest corner of Sutherland, Sandwood Bay is one of the most sensational beaches in Scotland. There’s no convenient road access, forcing visitors on a four-mile hike in each direction, but the reward is more than worth the effort. While Sandwood Bay might be quiet and secluded, that hasn’t stopped this stretch of coastline from gathering stories.

Lying so close to the dangerous Cape Wrath, the beauty of Sandwood Bay disguises its role as a graveyard for shipwrecks. Long before the 19th Century lighthouse provided safer passage, this section of coastline had claimed powerful galleons from the Spanish Armada, merchant ships laden with supplies and Viking longboats full of warriors. Over time, the weather and shifting tides have buried the evidence of these wrecks somewhere amongst the sand.

This enormous loss of life in one small space has made the isolated area a hotspot for hauntings. People gathering driftwood on the beach to feed their fire have been bellowed at by a voice for touching what doesn’t belong to them. A group of oddly dressed figures, crying into their hands have been witnessed aimlessly wandering the dunes. Even the sound of ghostly horses has been heard galloping past. 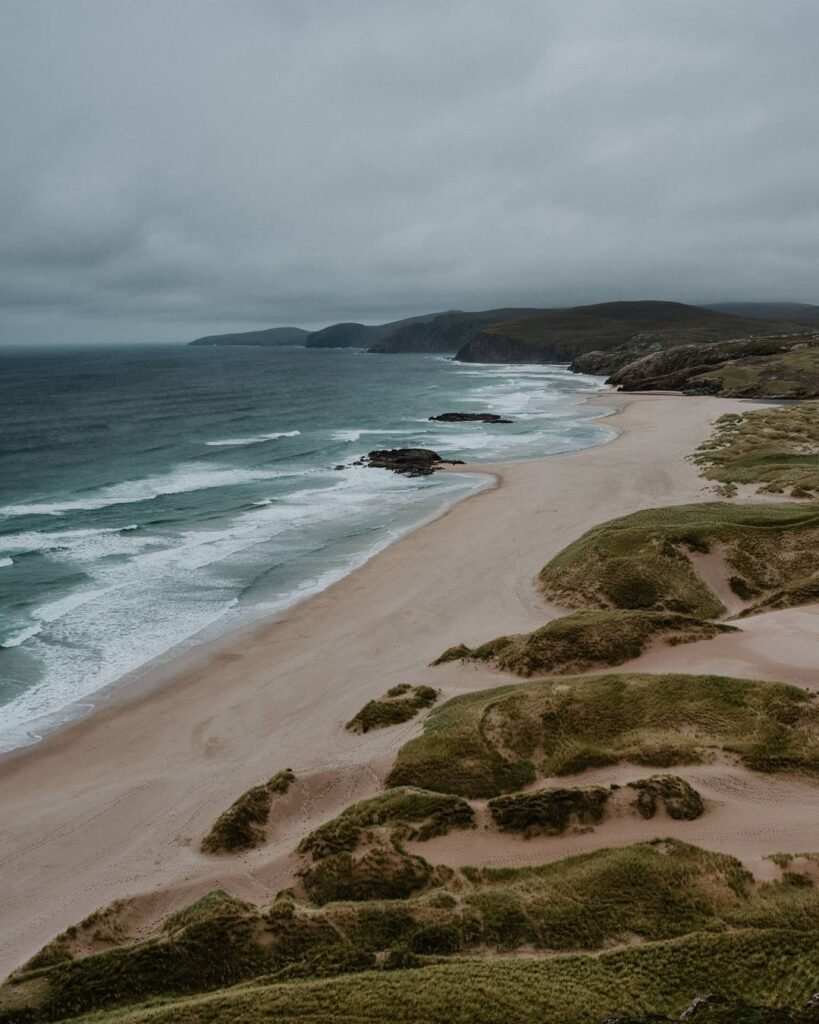 An abandoned cottage near the adjacent loch, now just a roofless shell, once offered shelter to those who made the long trek to the beach. Many visitors who took advantage of the shelter reported several ghostly goings-on during the dark nights.

Most revolve around a spectral sailor, seen prowling the bay alone dressed in heavy boots, an old coat with brass buttons and a peaked hat. His footsteps could be heard crunching around the cottage in the darkness, followed by a loud knocking on the windows. The sailor’s bearded face has even been seen peering through the glass, lit up in the moonlight. Anybody brave enough to step outside and investigate was met with just an empty beach with no footprints left behind to track the visitor.

Ghosts aren’t the only supernatural creatures found around Sandwood Bay though. In January 1900, local crofter Sandy Gunn was walking along the beach like usual when his dog started to get agitated. As he got closer, Sandy could see that his companion was furiously barking towards something moving amongst the jumble of rocks.

Seals aren’t uncommon on west coast beaches, but the crofter had to look twice. This was no drab, grey seal, it was far too big and it looked almost human. Lying just above the tide line, the creature had long golden hair, piercing blue-green eyes and stretched out, must have been around 7 feet long.

There was no doubt in Sandy’s mind that he had seen what many sailors before him had claimed, a real-life mermaid trying to enjoy the isolation of Sandwood Bay. The straight-talking crofter faced the usual ridicule from sceptics with steely resolve. No matter how much he was challenged, Sandy didn’t change a word of his story right up to the day he died over 40 years later. 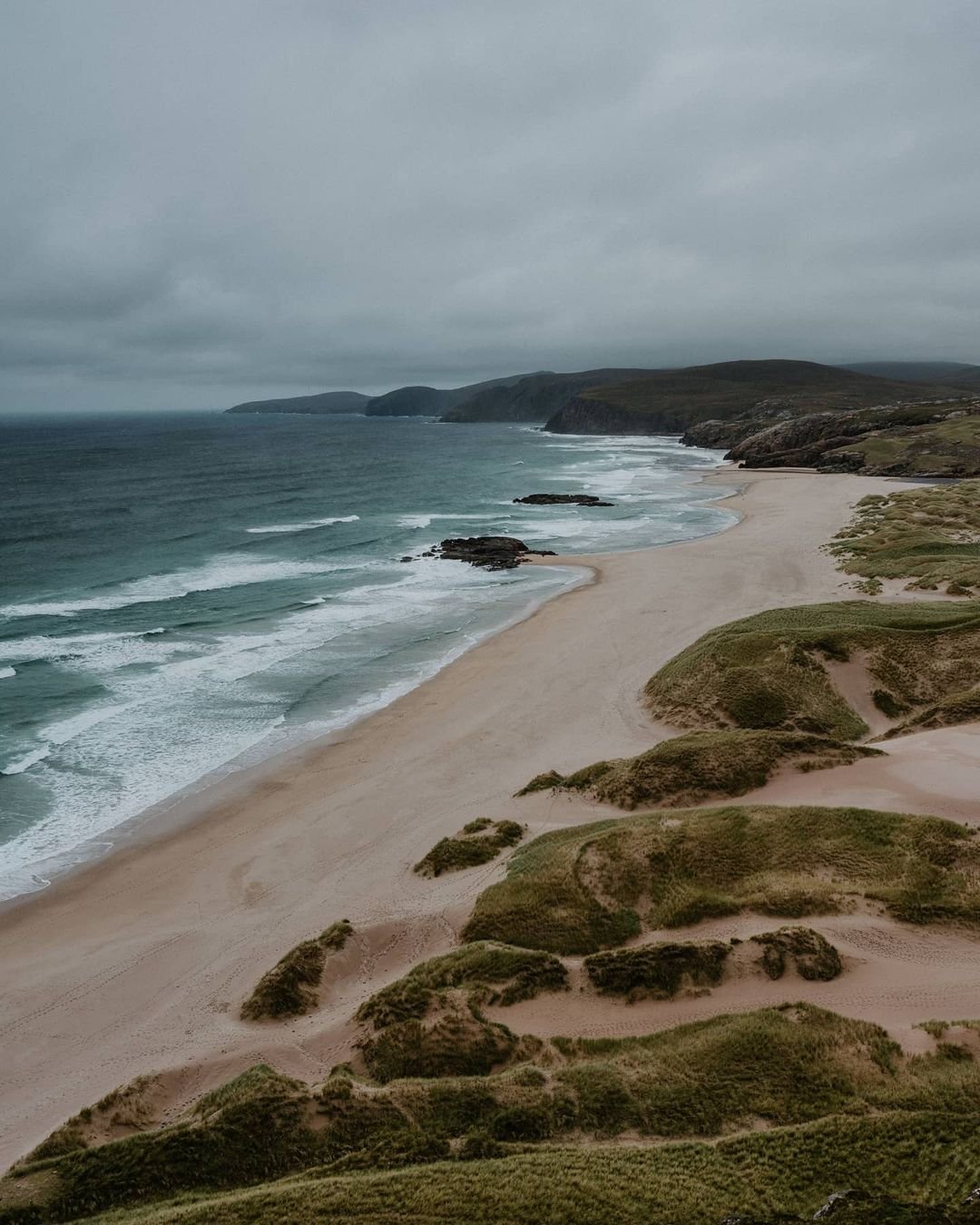