The Jacobite Garrison of The Bass Rock

Today the Bass Rock is best known as home to huge colonies of seabirds and one of the wonders of the wildlife world. Travel back to long before this volcanic plug was a tourist destination, and you will discover it had a very different purpose.

The island has been inhabited since at least the 7th century, first by Christian hermits before the Lauder family built a small fort here. That fort developed into a secure prison which held the most dangerous of political prisoners. In 1691, the government discovered that while the prisoners were indeed dangerous, the prison was not quite as secure as they had hoped.

Four officers were being held prisoner in the fort after the recent Jacobite uprising. The guards were relaxed, believing that the Bass was impossible to escape from. Nobody was going to swim all the way to shore so there was no need to lock them up. Things must have been looking bleak for the soldiers but then they saw their chance.

The garrison had been depleted and so every one of them had to descend to the landing dock and help unload a shipment of coal. The Jacobite prisoners couldn’t believe their luck. All they had to do was stroll down to the prison gate and close it behind the guards. With no other option, the garrison had to jump on the coal ship and abandon the island. 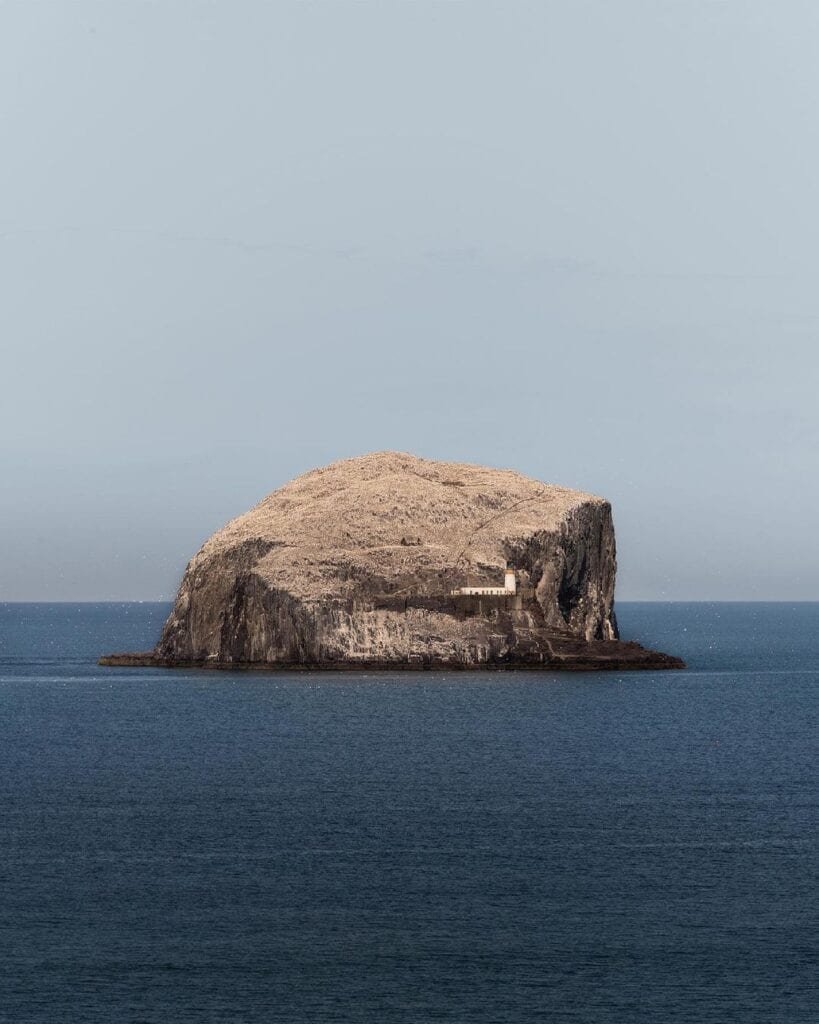 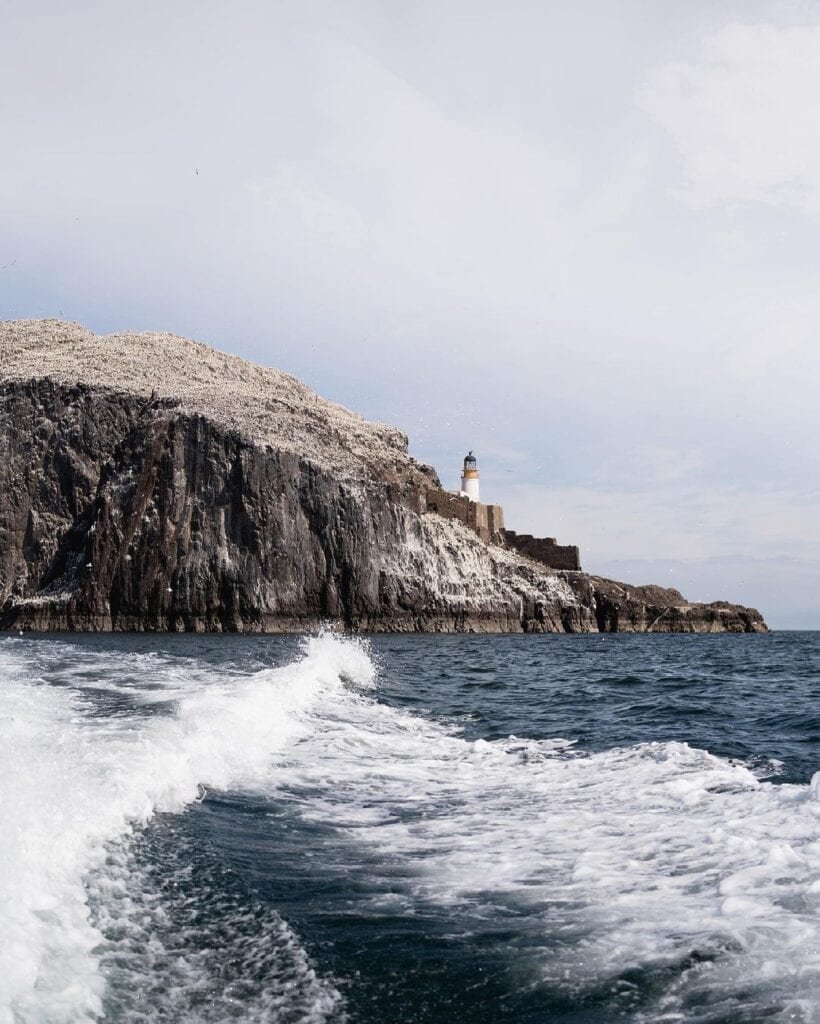 The officers bombarded any ship that got too close to the Bass Rock with the fort’s cannon and word soon got out that the Jacobites were back in action. The exiled King James sent support from France and local sympathisers rowed out to the men on their island fortress. They carried out daring raids up and down the Firth of Forth bringing back supplies along with anybody who wished to join their ranks.

Government warships were useless against the high defences of the Bass. All they could do was blockade the island and hope the new garrison would run out of food. The Jacobites held out for almost three years and by then the situation was incredibly embarrassing for the government. While they couldn’t be forced off the rock, the Jacobites didn’t have a bigger plan and support on the mainland was low.

Both sides were at a stalemate, but little did the government know that the island was starting to run out of supplies. A visit was arranged for representatives to land on the Bass Rock and discuss terms of surrender, but these men were not just brave, they were clever as well. They used the last of their food to create a banquet for the delegation. To the government negotiators, it looked like the garrison had the men and the means to hold the rock for several more months.

The ruse worked perfectly. The Jacobites were allowed to walk free, any captured supporter was released, and they were all granted free passage to France. All they had to do in return was finally hand back the keys to the Bass Rock. 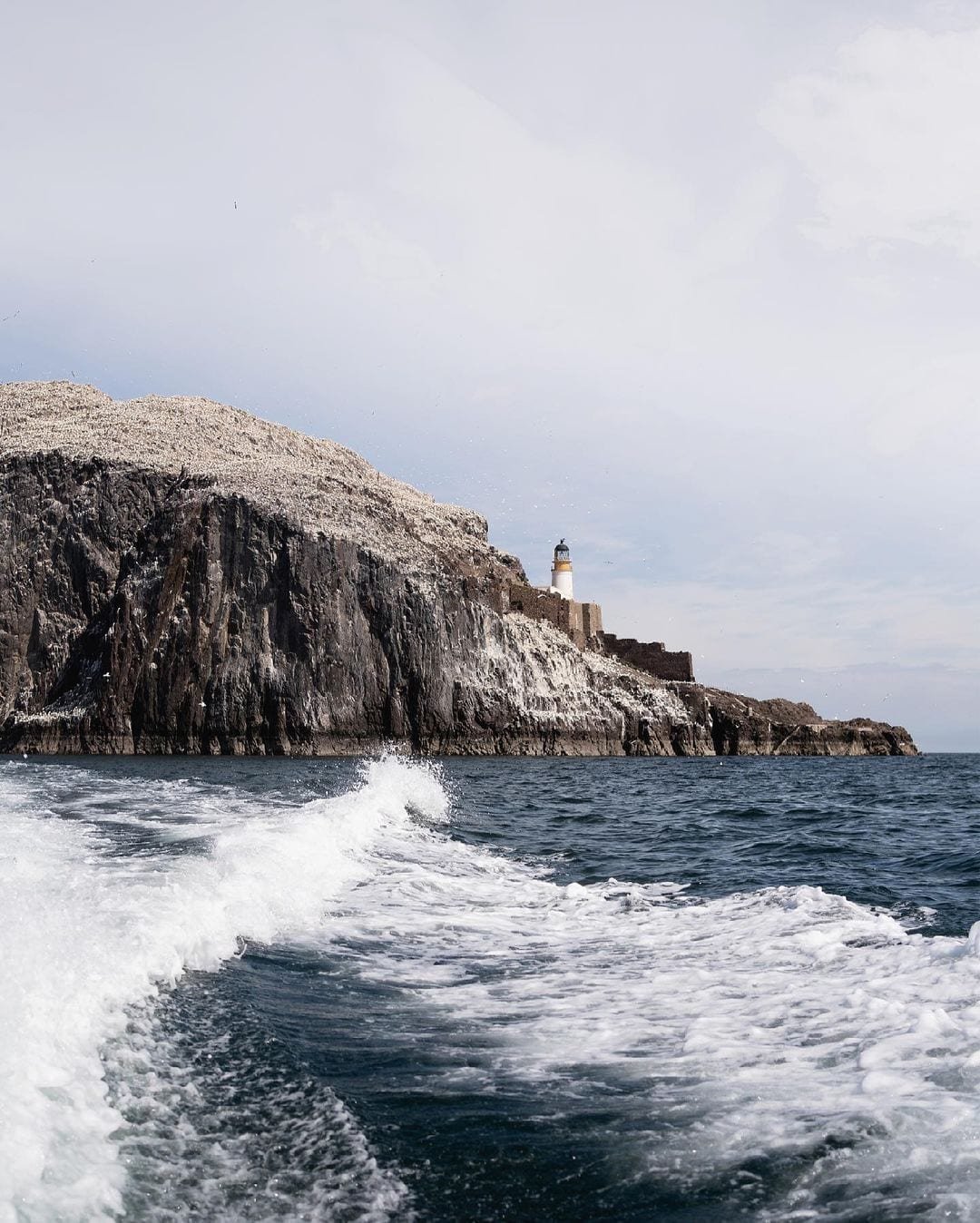