The kingdom of Alba was created when the kingdom of the Scots and Picts were united in 843, and this developed into the Scotland we know today. Two hundred years later, Macbeth is said to have murdered King Duncan in his castle in Inverness.

This was one of the crucial events in the play ‘Macbeth’, one of Shakespeare’s most important works. During this era, the town was the site of many battles and skirmishes. One of the most destructive episodes occurred when the Abbot of Arbroath had his men burn down large parts of the town, including its friary. The town was burnt down a second time in 1411 by Donald, Lord of the Isles.

During the Early Modern Age, there was substantial tension between the Highlands and the Scottish crown. This is illustrated by the time that Mary Queen of Scots was refused entry to the castle in 1562 by the governor. As a result of this affront, the governor was hanged.

Inverness Castle was captured by Jacobites in 1746. When they were defeated at Culloden in April, the rebels were sacked from the castle. A large fortification was built to prevent such uprisings from occurring again. Shipbuilding had been an industry in Inverness since the Middle Ages, and this and related industries such as rope and sail making, continued to be prominent into the nineteenth century. There were also other industries that were newer, such as whisky distilling.

This started to take off in the late 18th century and remains an important industry today. The nineteenth century was a century of progress for the region, with the Royal Northern Infirmary opening in 1804, the founding of the first local newspaper in 1808, the building of Thornbush Quay in 1817, the Caledonian canal in 1822, the railway in 1855, the Town House in 1882, and its first public library in 1883.

By the late 20th century, industry in Inverness had been transformed. Although it was still a busy port, tourism had become a major industry in the region, in large part due to the myth of the Loch Ness monster. 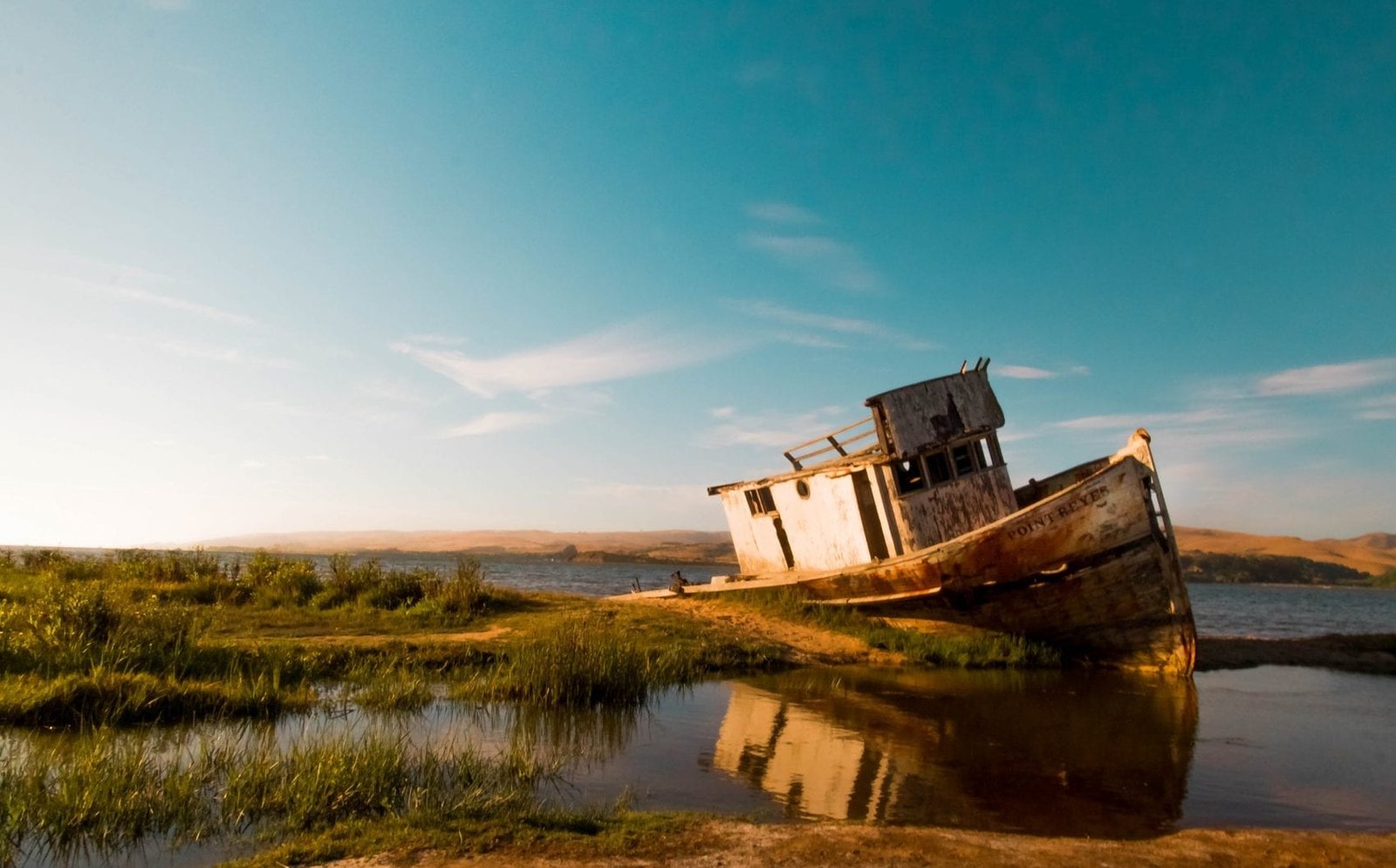