The history of Clunie Castle

No one really knows who built Clunie Castle or why. There may have been fortifications here since Roman times and there is a record of the site having been wasted by the Danes in 849. Legend suggests Clunie Castle was the summer palace and hunting lodge of the first King of the Scots. The ruins sit upon a natural knoll on the shores of Loch Clunie.

King Kenneth MacAlpin lived from 810 to 858 and chroniclers from later centuries would suggest he united the assorted northern realms to form the kingdom of Scotland. It’s entirely probable – and possible – that his place in that chapter of history is flourished by romantic myth but tradition tells that the king resided at Clunie during the warmer months.

Whatever the truth behind its place in history, Clunie Castle is a ghostly sepulchre today. The original wooden and drystone wall fortification was probably still occupied in the 13th Century – the king of England, Edward I, saw fit to lodge in it in 1296 during his invasion of Scotland.

The old Clunie Castle was ultimately abandoned less than 100 years later and a new tower house castle was built in the 16th Century to provide the Bishops of Dunkeld with a hunting retreat for the nearby royal forest.

What remains of Clunie Castle sits upon an islet amid the water-filled bowls of the nearby loch. 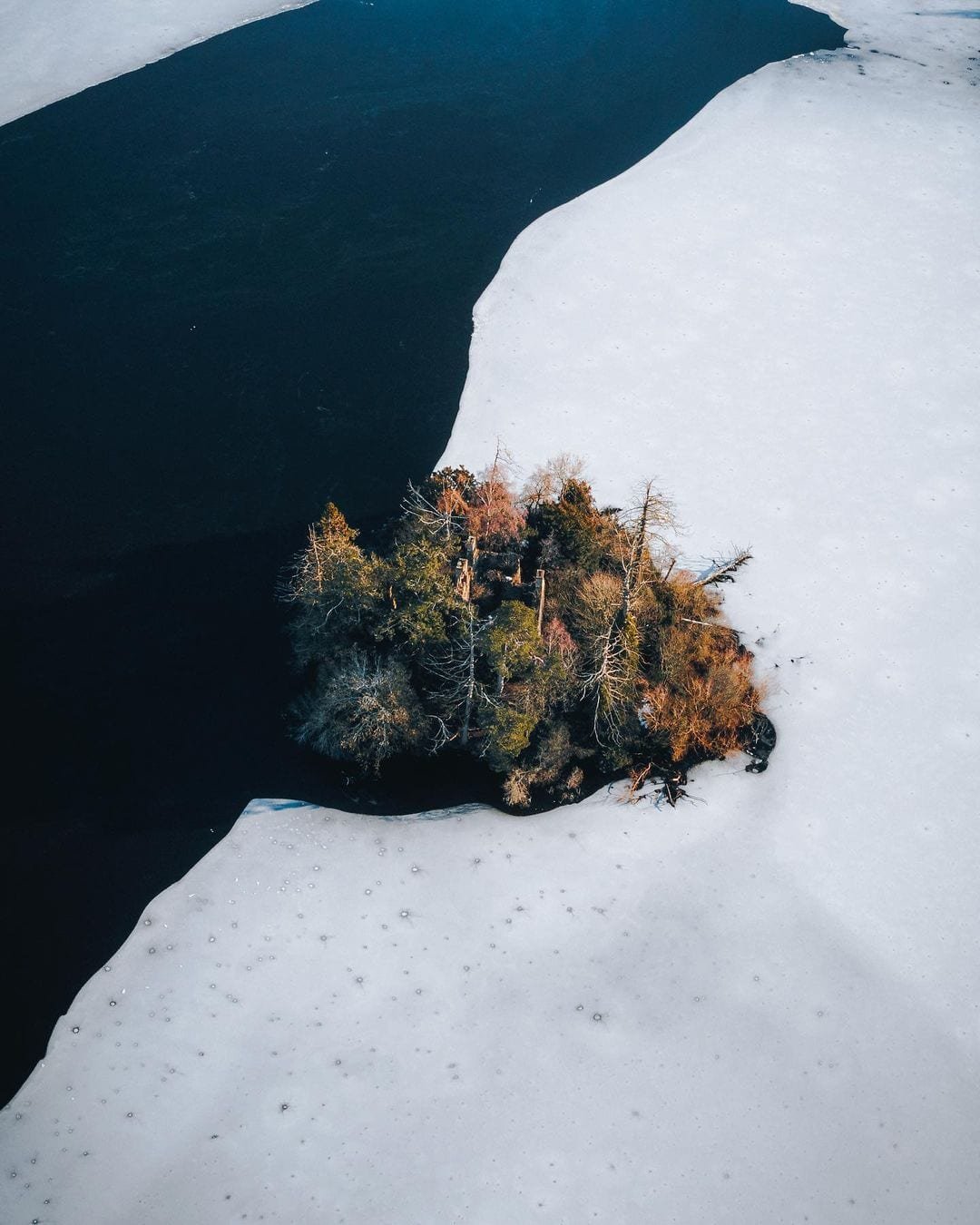 Around 500 feet from the shoreline is a small tree-covered island upon which can be seen ruins of masonry today. In its pomp, Clunie Castle would have been large, an L-plan erection with a round tower. It would have had a kitchen and living quarters across three floors.

It was long believed that James “The Admirable” Crichton was born in Clunie Castle. He was actually born in Nithsdale, further south but his father purchased Clunie Castle when his son was just two years old. Crichton certainly lived in Clunie Castle during his youth. He became a renowned scholar, travelling widely throughout Europe before he was murdered in 1582 while in Lombardy. He was just 21 and died at the hands of his pupil Prince Vincenzo Gonzaga, whose life he had earlier spared in a midnight brawl. It seems the prince was viciously jealous of his teacher. 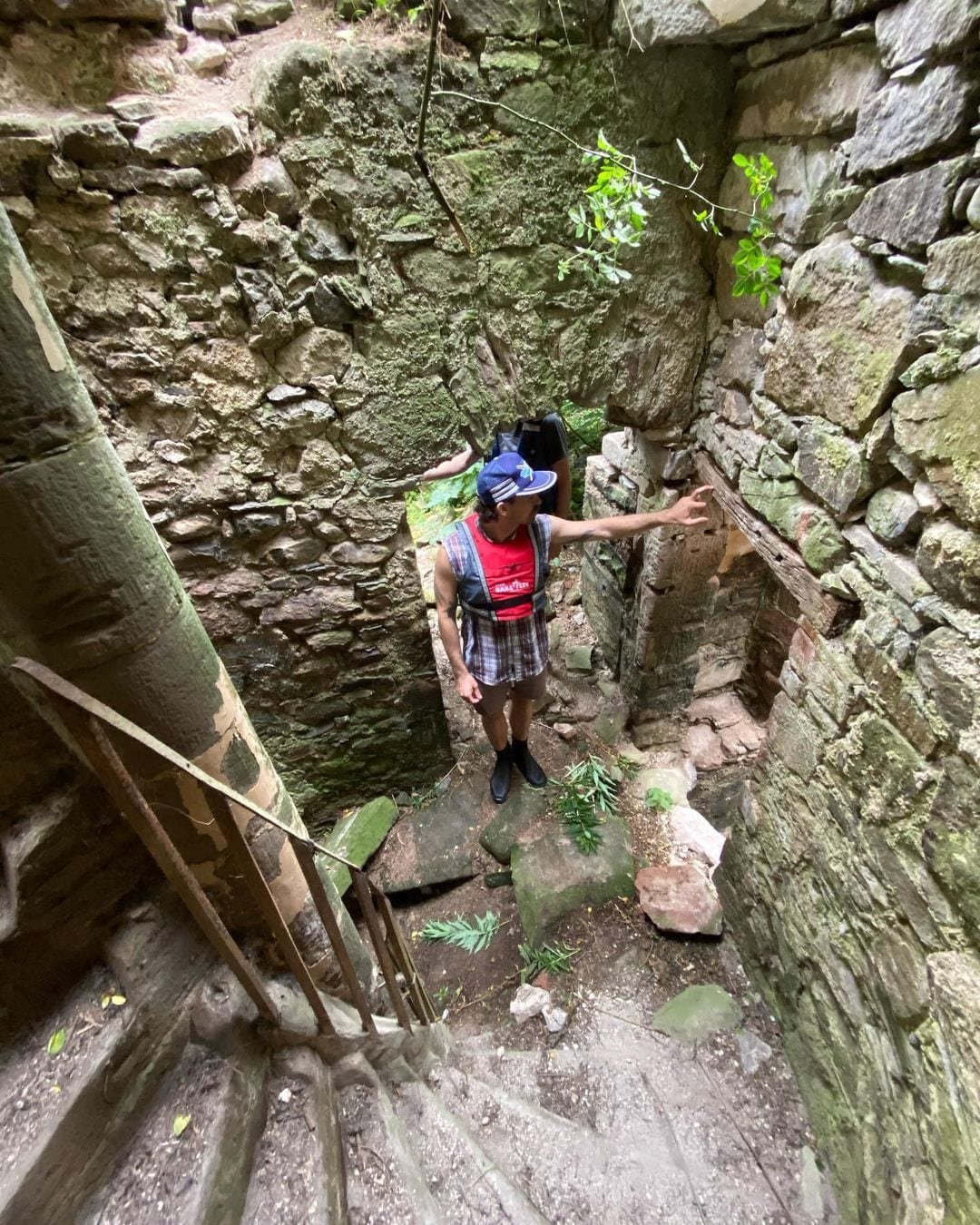 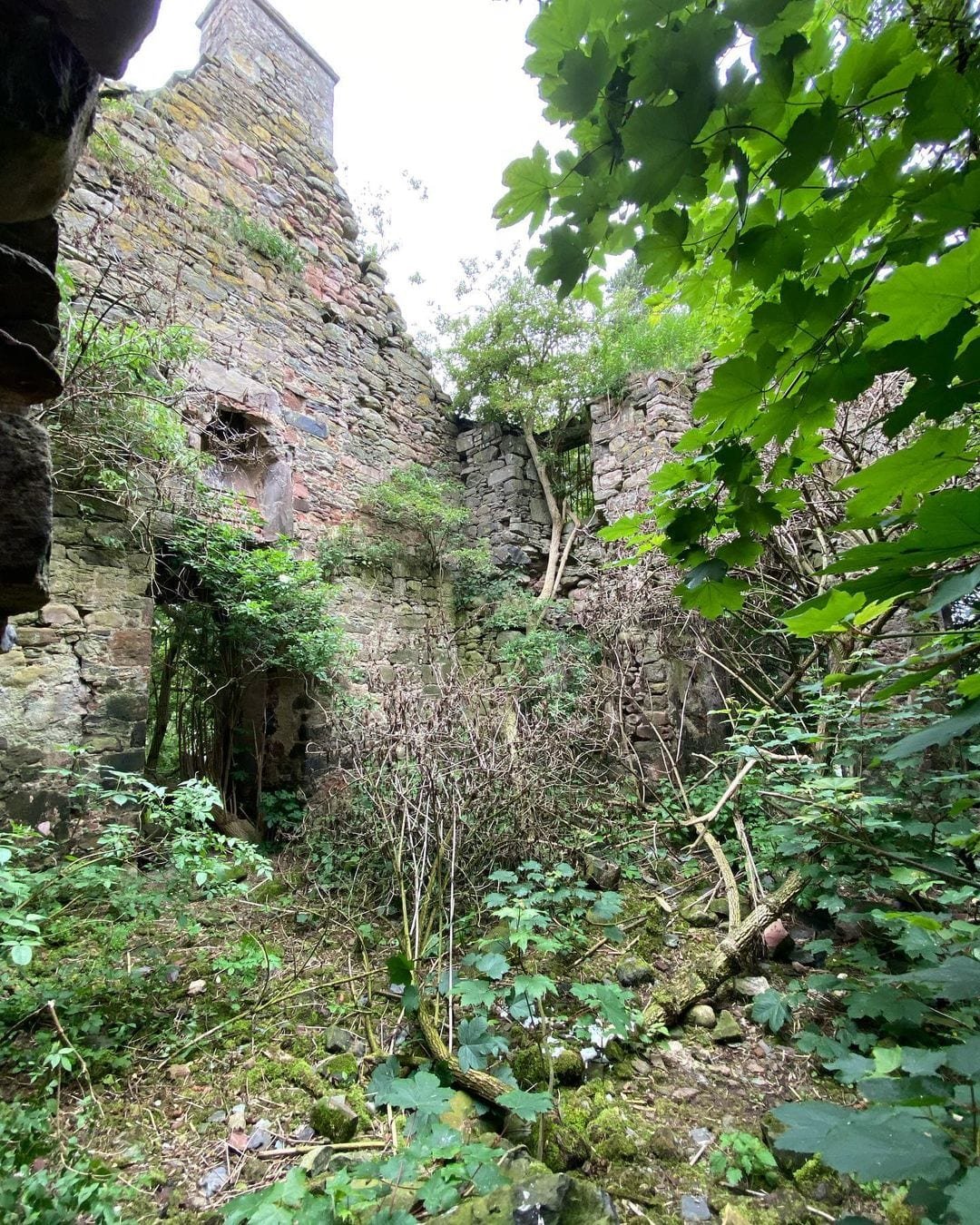 Clunie Castle was finally cast to its now ruinous state by a 20th Century fire after hundreds of years of neglect when still unoccupied and abandoned. Today it remains somewhat unstable but is reachable by boat (motors are banned on the loch). The ruins are overgrown with trees and it makes for a spooky sight when the sun sets.

Clunie Loch is a beautiful location and is one of the five freshwater lochs between Dunkeld and Blairgowrie. It is a popular location for picnickers, anglers and bird watchers. Clunie village has a parish church dating to 1840 which replaced an earlier building. 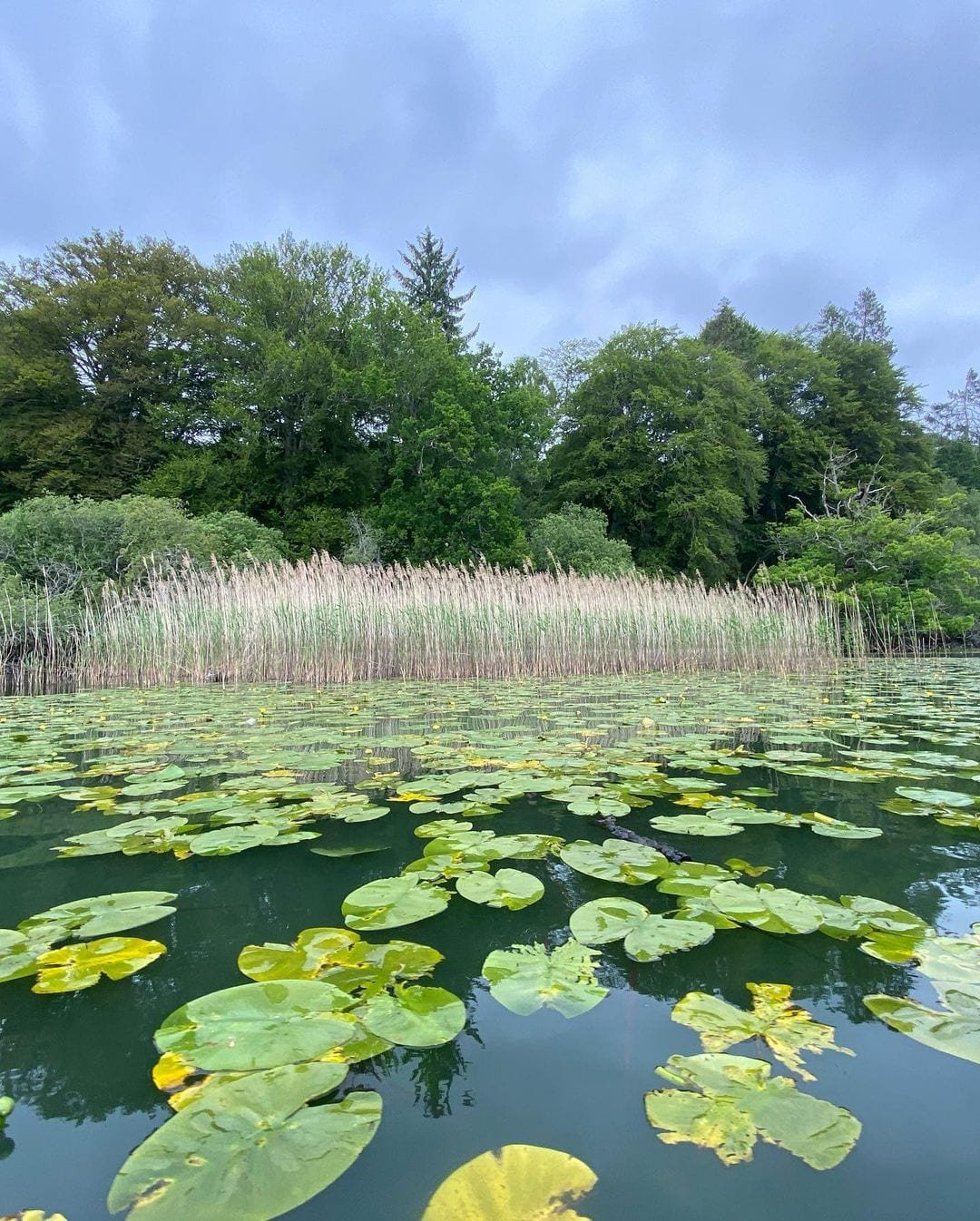 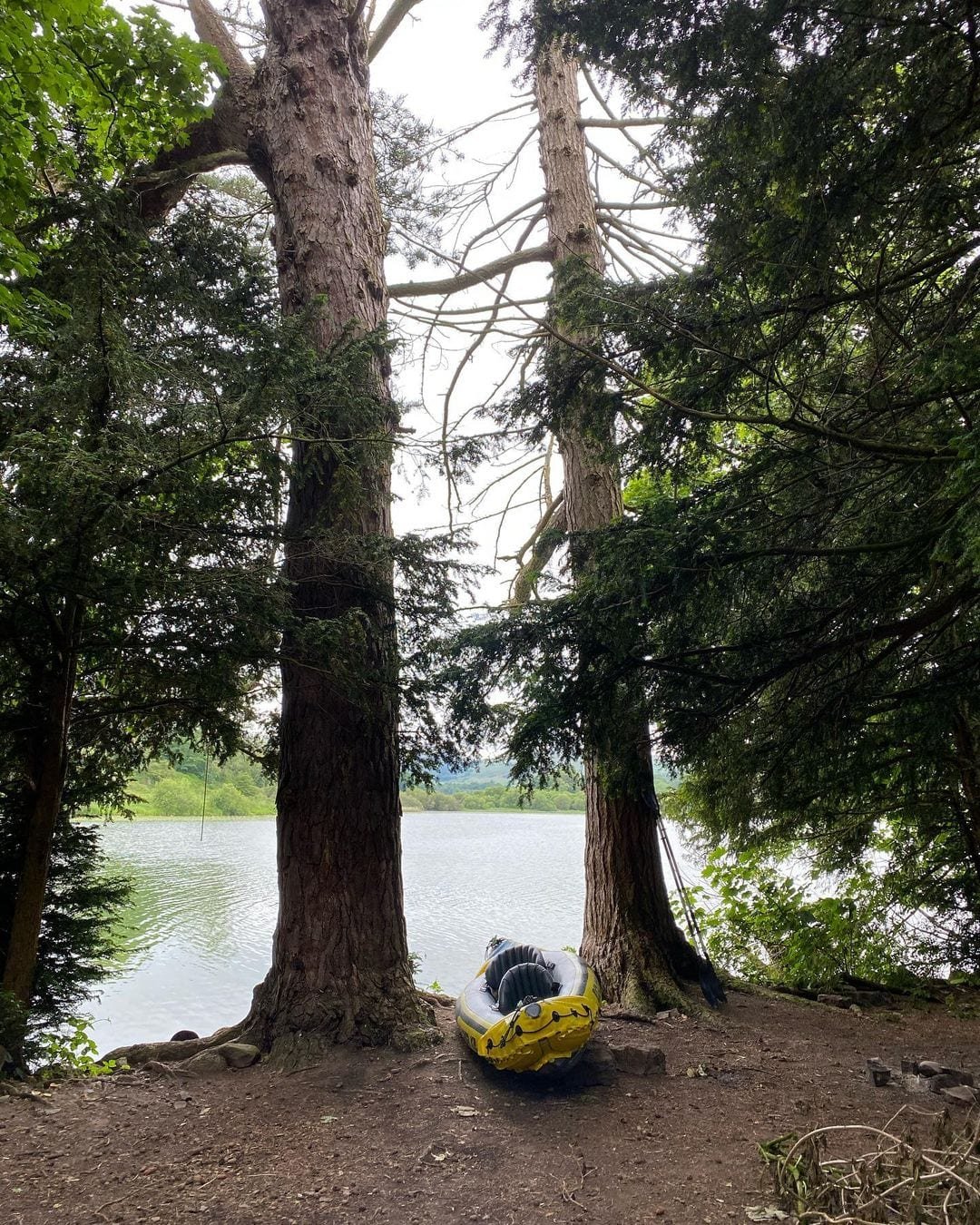