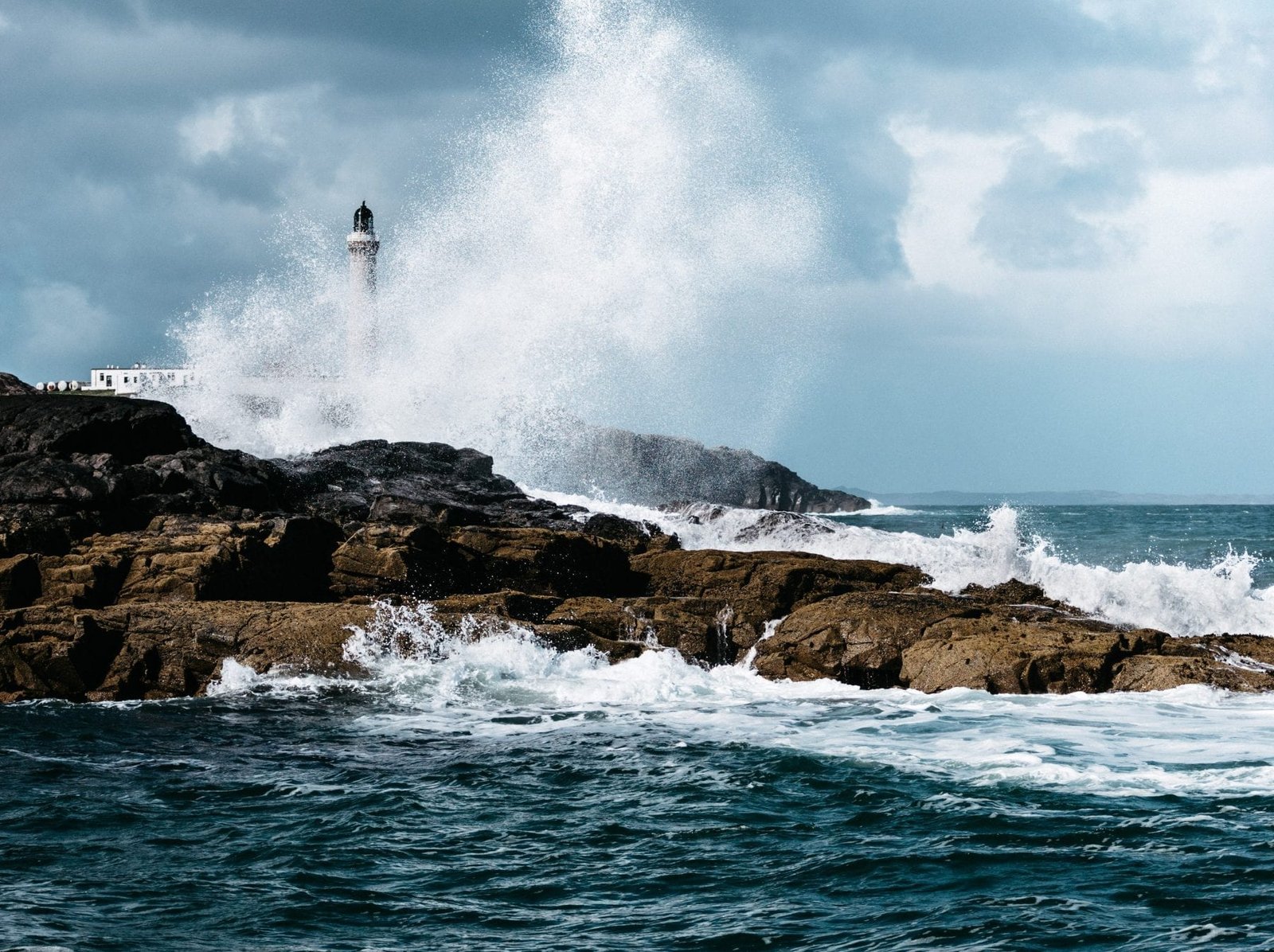 There’s evidence of people living in Ardnamurchan over 4000 years ago. The Vikings landed there in the Middle Ages. Ardnamurchan was a good strategic point for the Vikings to oversee activities in the surrounding islands of Skye, Mull and the Western Isles. The legacy of this today is that many of the clachans (small settlements) in Ardnamurchan have names that are Norse in origin.

The Vikings were kicked out of Ardnamurchan by the Scottish warrior leader Somerled in the middle of the 13th century. Although it was now officially controlled by the Scottish kings, the region proved difficult to hold. Feuds between different clans were common. During the centuries that followed, Mingary Castle was built, destroyed, rebuilt, destroyed for a second time, and then rebuilt again.

After the Jacobite rising of 1745, Ardnamurchan got caught up in the Highland Clearances. Many of its townships were cleared during this period. 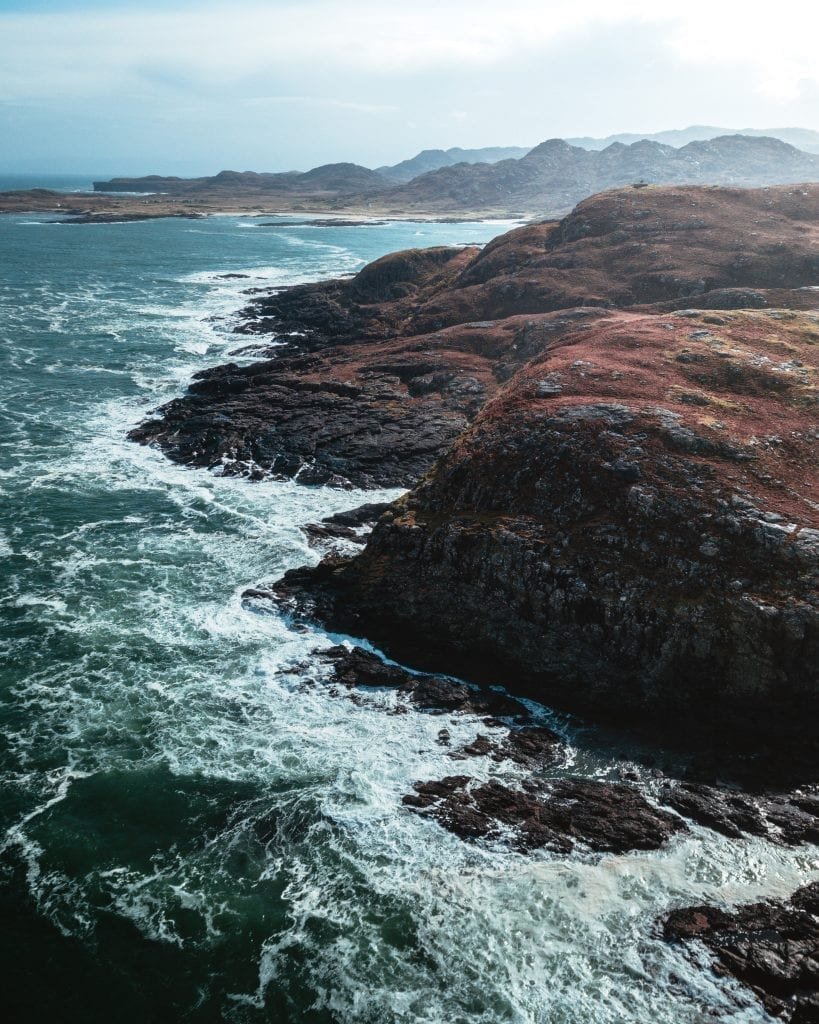 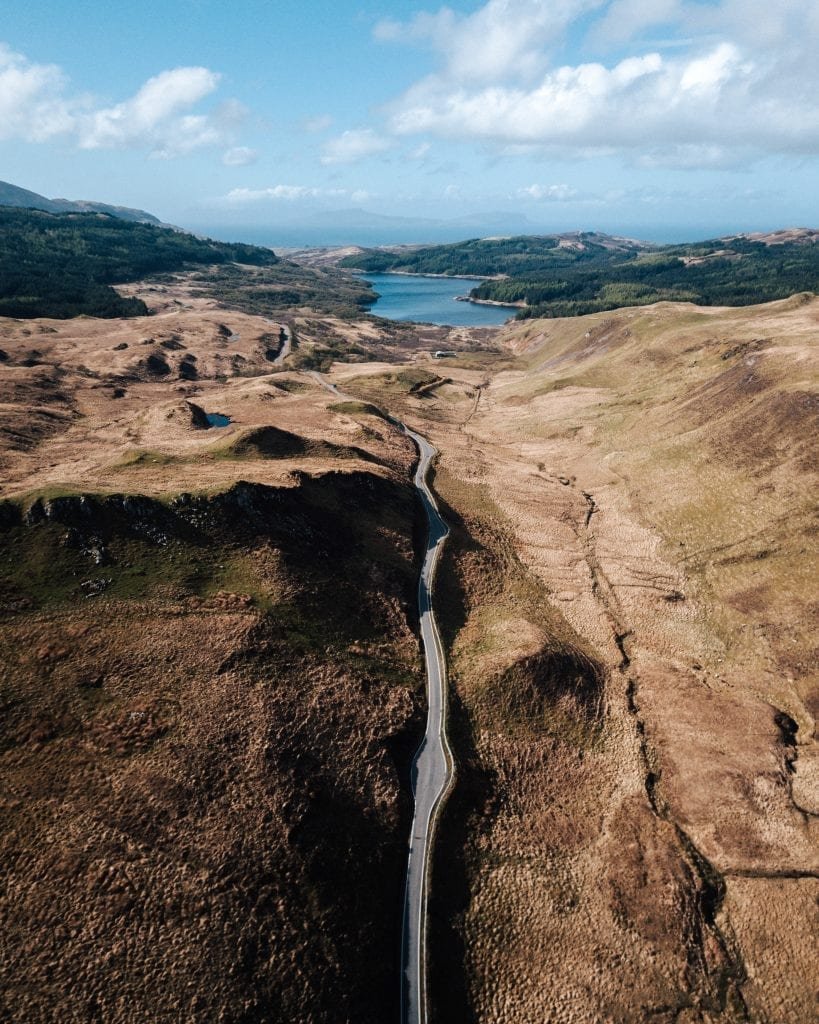 The first port of call for anyone interested in the history of the area should be the ‘Moidart History Group’. They have a wealth of interesting information on their website, or you could come and see them in person.

At the present time, Ardnamurchan has a vibrant community, where traditional crafts and the Gaelic language carries on alongside modern trends.

Ardnamurchan is known as much for its natural history as for the history of its inhabitants. It contains a unique volcanic feature called a ‘ring complex’, the study of which has played an important role in the history of geology. Ardnamurchan is a vital part of the Lochaber geopark, named by the European Geoparks Network (EGN) as a site of great geological significance. University students often come to study the area in field trips.

Check out our guide to the beautiful Ardnaurchan.
Read More 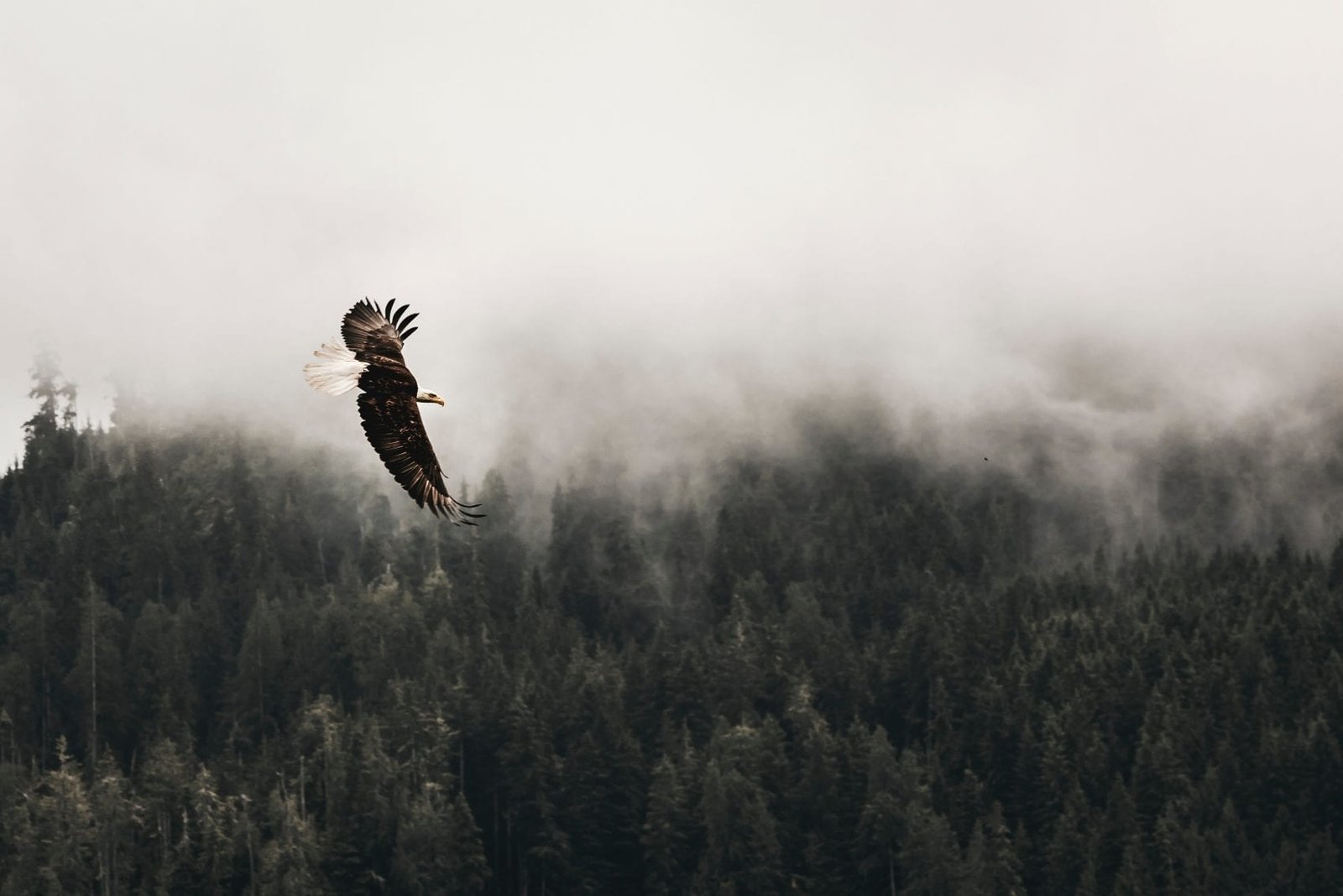