In 1954, the youths of Glasgow were gripped in a strange mania. Children of all ages were prowling around the city’s Necropolis with makeshift weapons hunting for the Gorbals Vampire. Word had spread like wildfire that a seven-foot-tall vampire with a set of iron teeth had already murdered two children. The young Glaswegians were determined to dish out their own justice, no matter how large or fearsome the monster. 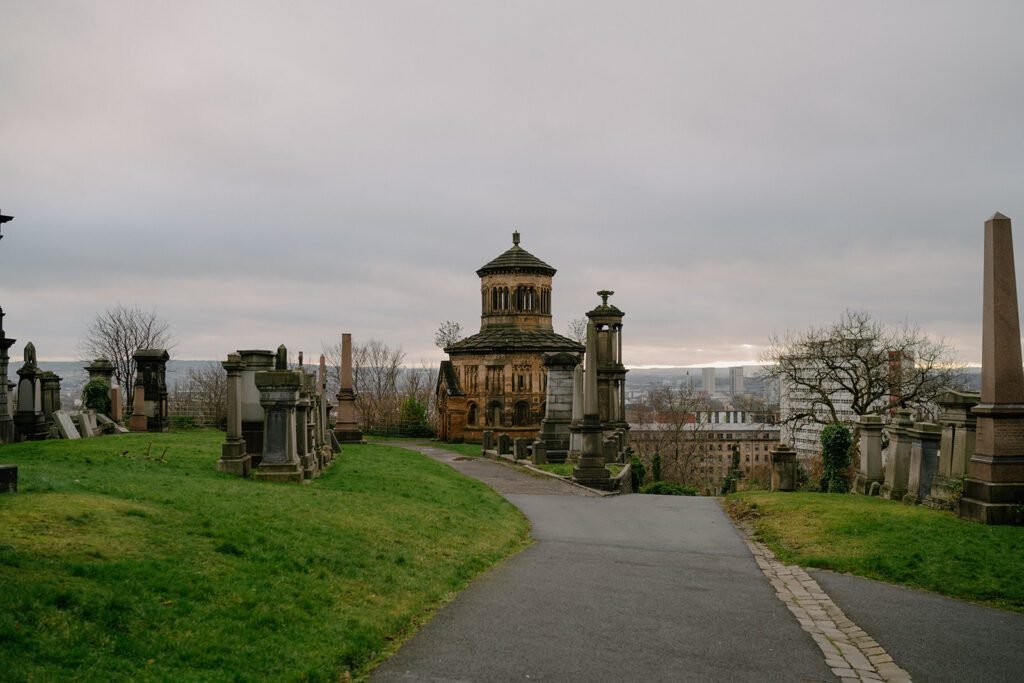 They ignored the pleas from parents and teachers, swarming over the graveyard walls and combing the area for any sign of the vampire. No matter how hard they looked, the brave children didn’t find their prey. Eventually, the hysteria started to subside after the police were called to clear the Necropolis.

American horror comics took the blame for the rumour and the issue went all the way to Parliament who brought in the Children and Young Persons (Harmful Publications) Act 1955. To this day nobody knows if the Gorbals Vampire was simply the result of easily influenced minds or if something altogether more sinister was lurking in the Glasgow darkness. 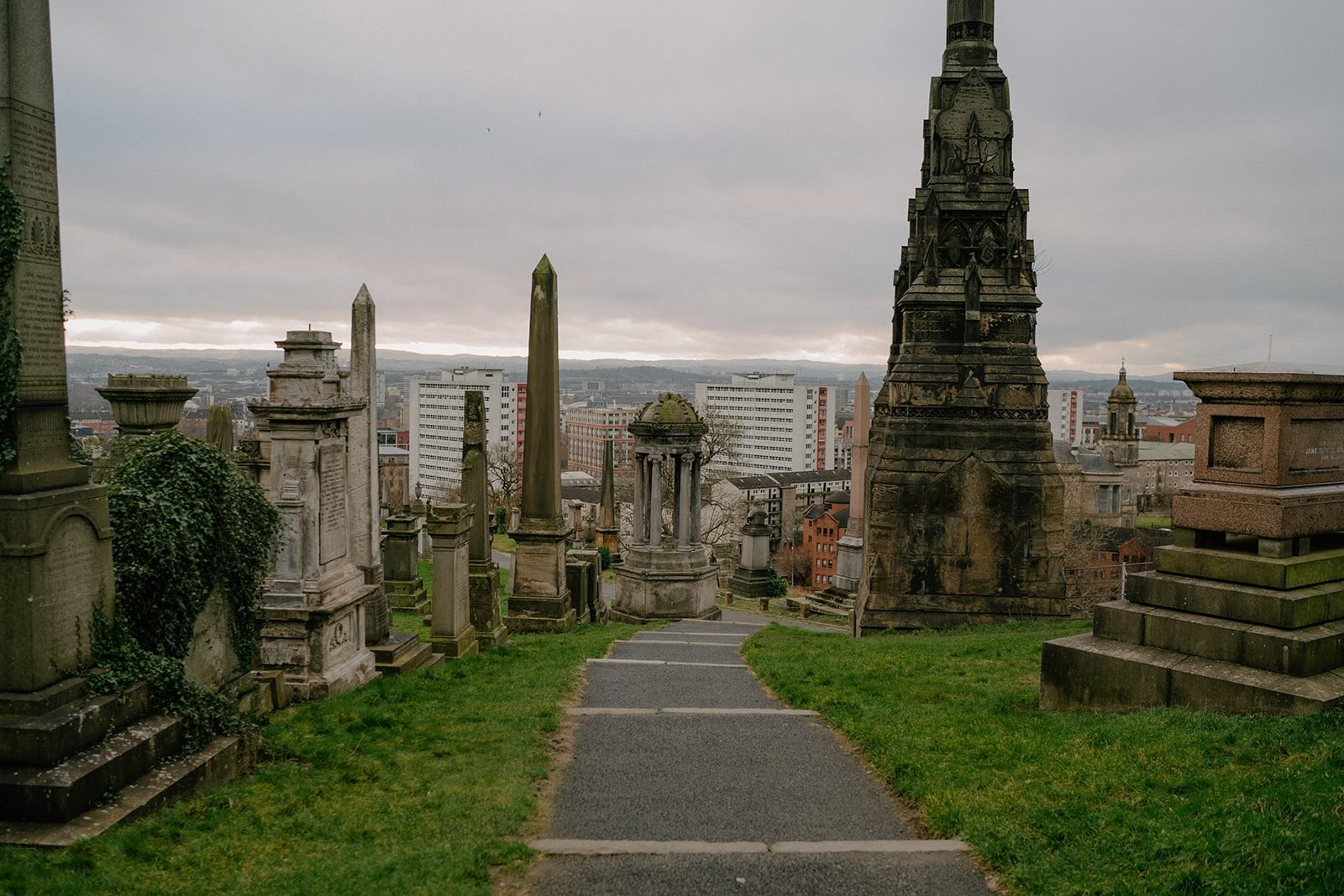