There are few places in Scotland as photographed as the Three Sisters of Glencoe. Some visitors may have no idea of the tragedy that unfolded nearby. Others are told a story that is caught somewhere between truth and legend. The real events of February 1692 however, need no embellishment.

After suppressing the Jacobite rising of 1689, King William and the Scottish Government were in a tough place. They had won the war, but discontent was still grumbling on. Rather than risk more fighting, the government offered amnesty to any clan whose chief swore an oath of allegiance before 1st January 1692.

Many clan chiefs refused to abandon their cause so easily. Word was sent to the deposed King James asking for his permission and secretly hoping for the promise of another rising. The deadline was creeping close but eventually on 28th December, James’ order was shared for the chiefs to go ahead and take the oath. 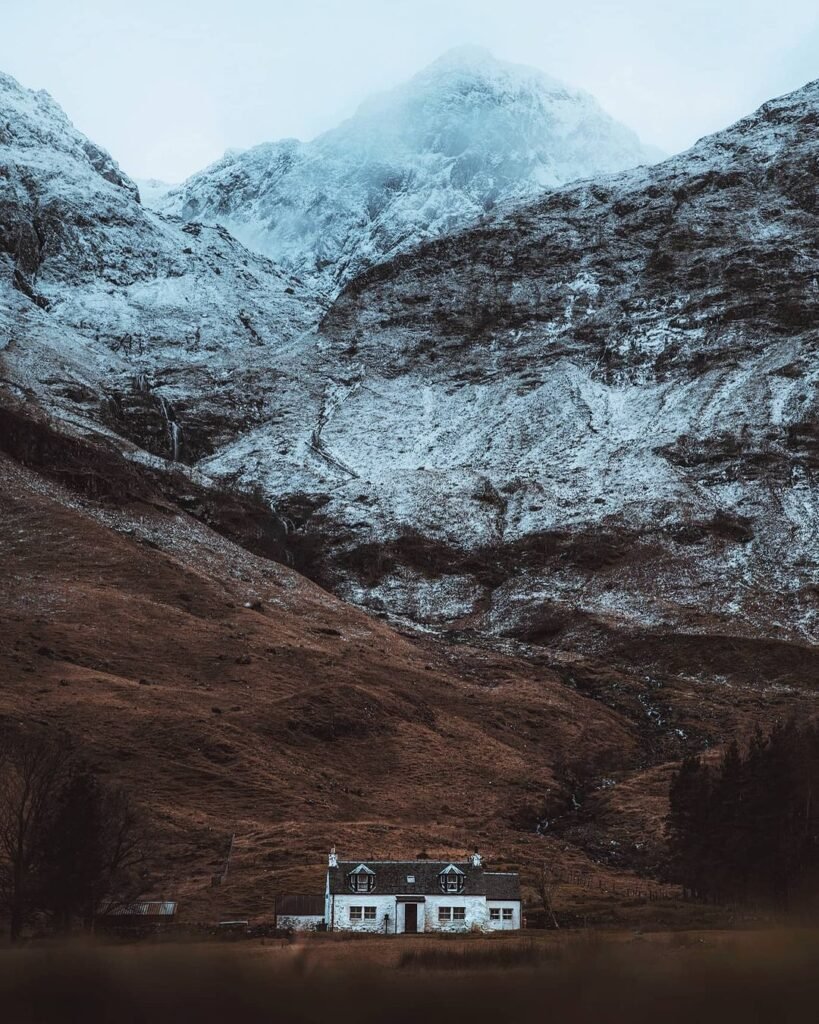 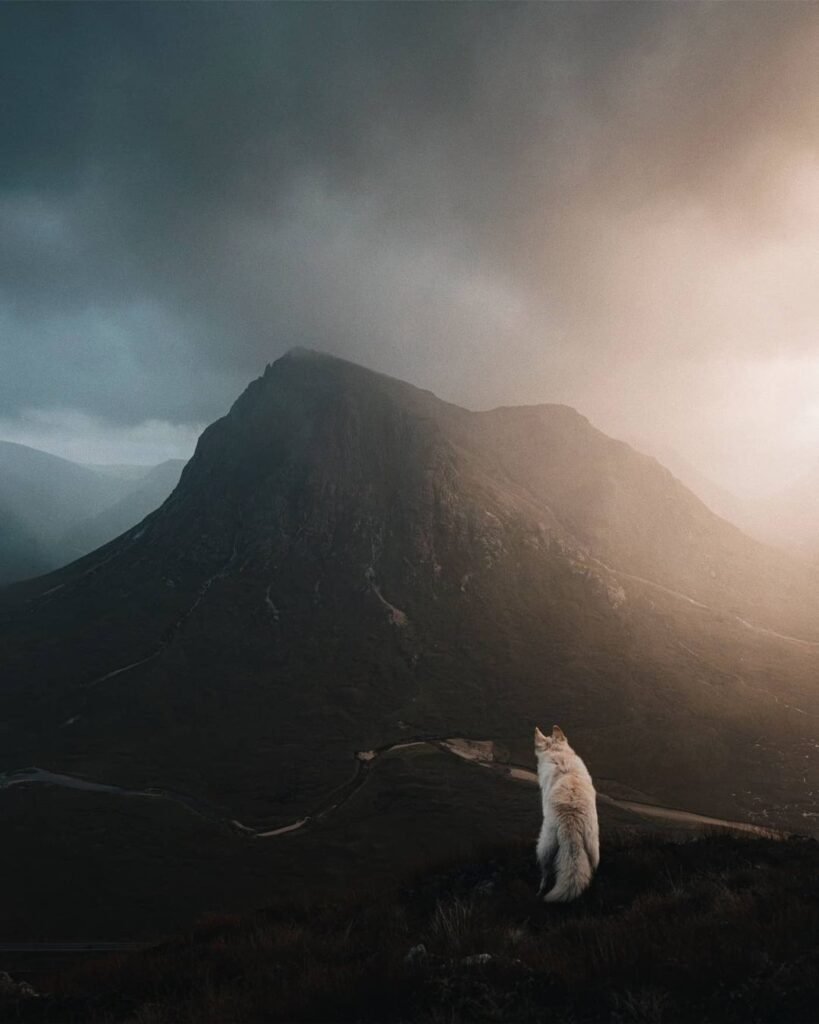 So it was that MacIain, chief of the MacDonalds of Glencoe appeared in Fort William on the 30th December. The only problem was that the governor didn’t have the authority to accept his oath. Instead, the clan chief had to travel another 60 miles to Inveraray in the depths of winter. The oath was made a few days late but with an explanatory letter from the governor. The MacDonalds believed they were safe.

Not everybody in the Scottish Government was happy to just let these Highland clans off the hook. They were determined to make an example of somebody. Others had missed the same deadline as MacIain, but they had powerful allies and could fend for themselves. The MacDonalds of Glencoe were isolated and an easy target.

When two companies of government soldiers arrived seeking shelter in Glencoe, it was no reason to suspect anything. This kind of arrangement was common, and the soldiers took their billeted places in MacDonald homes. For two weeks the troops were fed, watered and entertained by their hosts with neither group suspecting the real reason of their visit.

On the night of 12th February, the orders arrived. The soldiers were to rise before dawn and massacre every man, woman and child in their bed. 800 more men were going to block both ends of Glencoe, burning every home before meeting in the middle. Some of the billeted soldiers couldn’t face the orders and there are stories of whispered clues that the glen was no longer safe.

When the shooting began, MacIain was the first to be killed. The gunshots alerted anybody not already aware of the danger and panic spread through Glencoe. Around 30 people were murdered before they could escape into the darkness. The weather was poor and even more died of exposure while fleeing in the snow. The troops appointed to block the glen were delayed otherwise things could have been much worse.

It wasn’t the scale of the Glencoe Massacre that shocked people around the country. It was the betrayal after breaking bread with their victims that has caused this event to live on for over 300 years. The government might have made their example but they only succeeded in sowing the seeds of future risings. 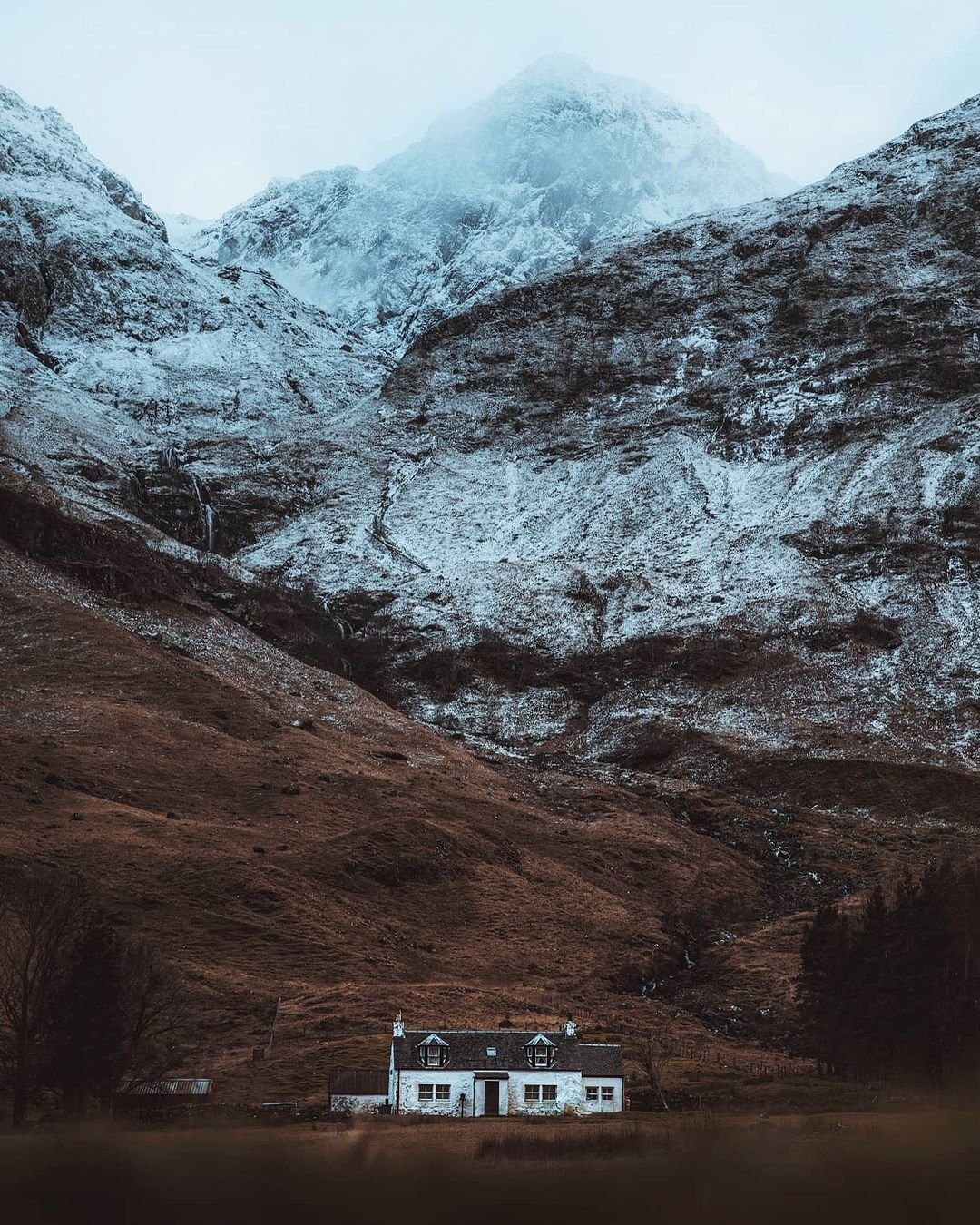