The Ghostly Harpist of Inveraray Castle

The Ghostly Harpist of Inveraray Castle

00:00
00:00
It might be the ancestral home of Clan Campbell, but the perfectly symmetrical Inveraray Castle looks more like a French chateau than an ancient Scottish stronghold. This masterpiece comes from an 18th century replacement for a more modest tower, that had stood by Loch Fyne since the 1400s. After the Campbells had moved into their grand new home, the family discovered that they had been followed by an uninvited, ghostly guest. 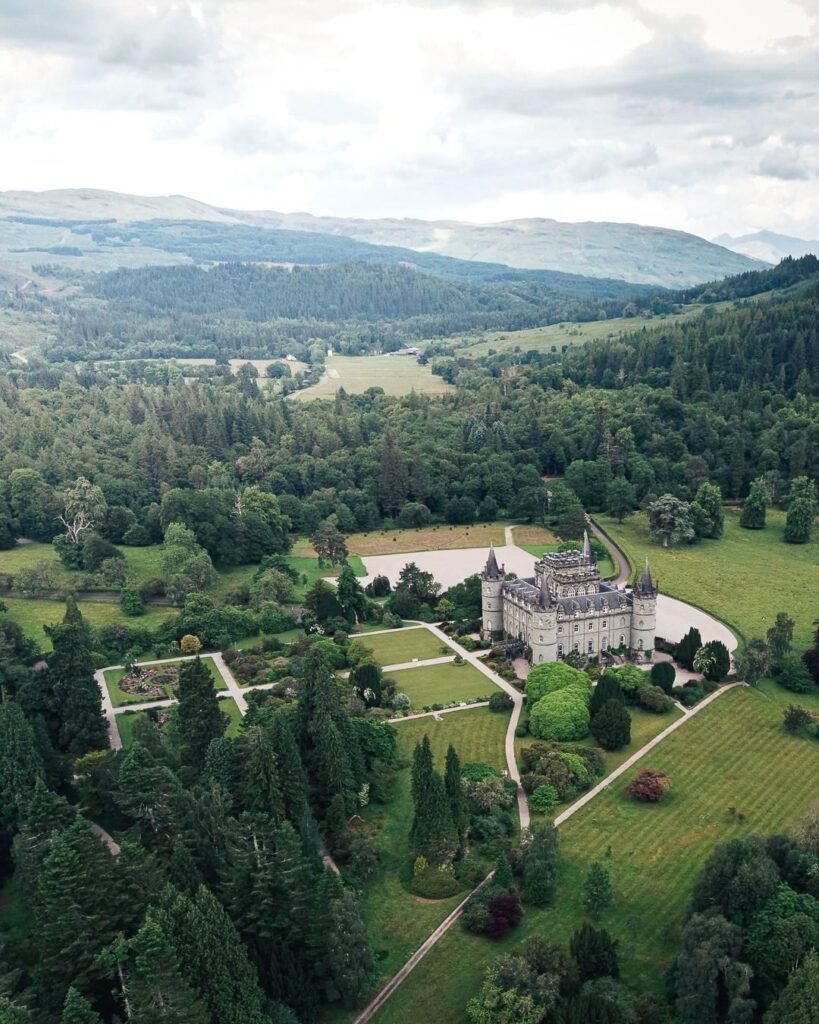 Through careful diplomacy over the centuries, the Chief of the Campbells had risen through the ranks to become the Earl, Marquess and finally Duke of Argyll. The clan were regularly involved in Scottish political disputes, usually coming out on top and benefitting greatly from it. That was until the mid-17th century, when the Marquess of Argyll found himself up against the Marquess of Montrose during a Scottish civil war.

The conflict turned personal in 1644 when Montrose and his army marched deep into Campbell territory and headed straight for Inveraray. Argyll found himself on the backfoot, forced to flee his home and leave behind the castle servants to fend for themselves. Amongst them was a young Irish boy who had been employed as Argyll’s personal harp player.

Montrose’s men burst into the old Inveraray Castle and ransacked the tower. When they discovered the harpist, the army’s large Irish contingent were furious that one of their own would ever work for a Campbell. Their blood was up, and they took out their rage on that innocent boy.

They didn’t just kill him; they dismembered his body and left it lying out on Argyll’s bed. The Campbells would eventually return to Inveraray Castle, and it seems that the young harpist did too. Beautiful harp melodies could occasionally still be heard coming from the room that the boy was murdered in.

In the 18th century, the Duke of Argyll decided that he didn’t need a strong, defensive home anymore. The new fashion was to build comfortable mansions amongst large, sweeping planned gardens. Unfortunately for the Duke, the old Inveraray Castle was at the centre of a thriving community. To make room, the entire town of Inveraray was relocated to new, regimented streets along the shore of Loch Fyne.

If the Campbells thought that moving into a brand-new castle might remove the horrors of the past, they were mistaken. The bed that the young harpist had been laid on was moved to the present Inveraray Castle and the ghost came along with it. A strong feeling of dread is said to fill the room and furniture has been known to move around of its own accord.

The ghostly harper isn’t thought to be aggressive, often heard just shuffling around the library or playing with the books. He has however become a portent of death for the Campbells, along with a phantom galley ship that has been seen sailing on Loch Fyne. When death is near for a member of the Duke’s family, faint harp music drifts along the halls of Inveraray Castle. 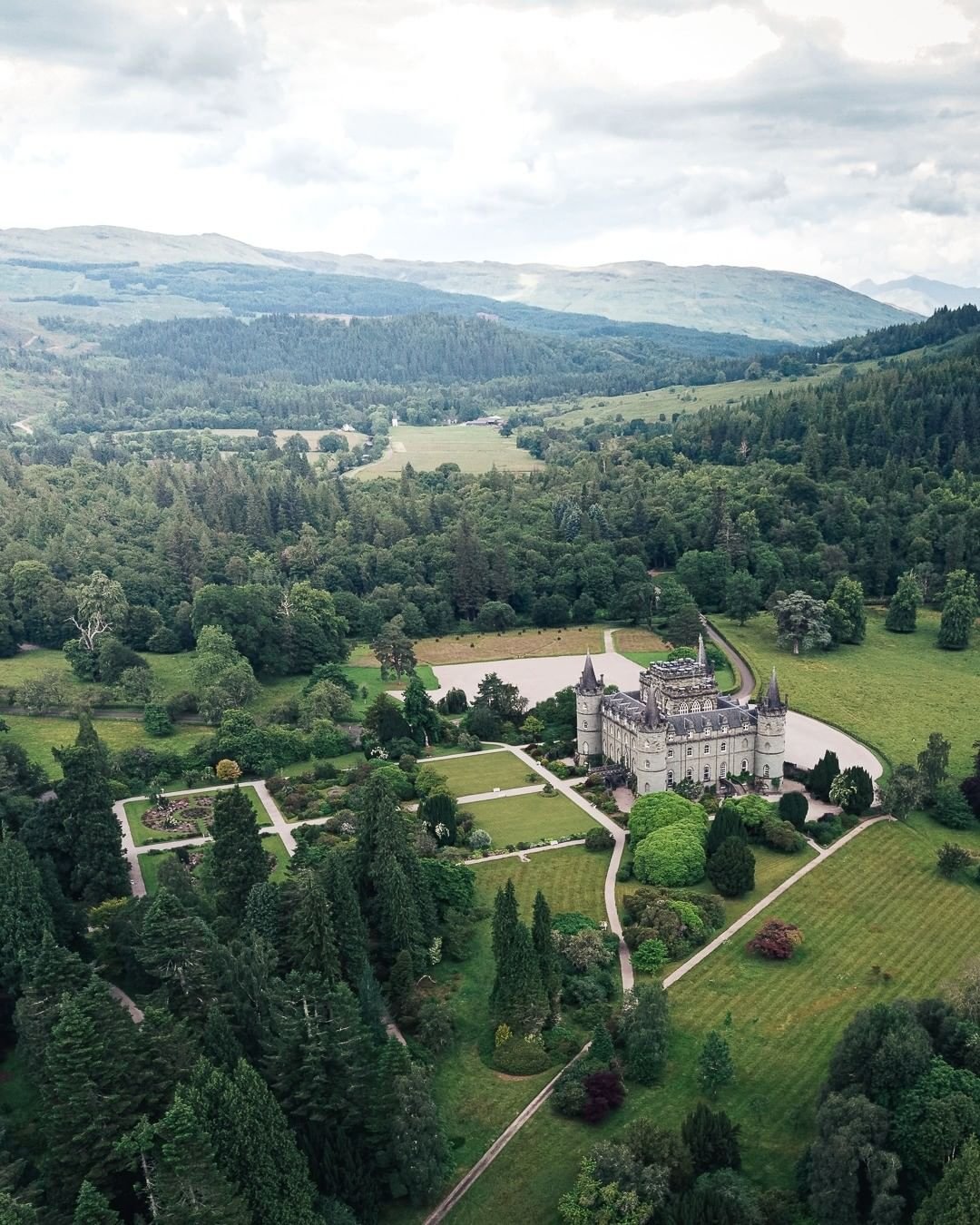