The Fairy Flag of Dunvegan Castle

The Fairy Flag of Dunvegan Castle

The foreboding Dunvegan Castle on the Isle of Skye has been home to Clan Macleod for the last 800 years. Throughout those turbulent centuries, this fortress has guarded the clan’s most valuable treasure.

It might look like just a faded, battered bit of cloth with a few strange markings but this is the famous Fairy Flag of Dunvegan. Passed down through the generations, nobody can be sure where it came from and that mystery has turned into legend.

There was once a young MacLeod chieftain who met a woman so beautiful, intelligent and articulate that he fell madly in love with her. The girl felt exactly the same about MacLeod but revealed that she was no ordinary woman. She was a Fairy Princess and if she wanted to settle down with a mere mortal then they must ask her father for permission first.

The Fairy King was sympathetic to the couple’s situation, but he had his concerns. If his immortal daughter spent a human lifetime with MacLeod, she would never recover once he inevitably died. Instead, the Fairy King granted them one year and a day married together. When their time was up, he would arrive at the bridge by Dunvegan Castle to bring his daughter back home. 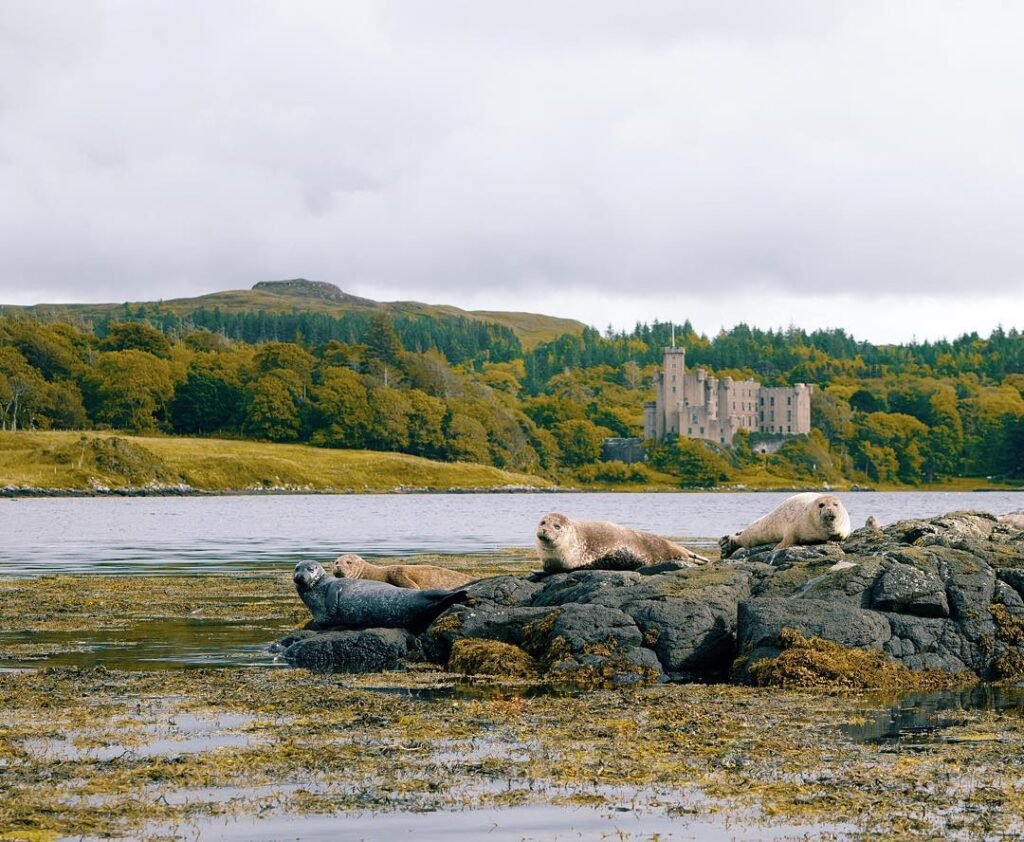 By the end of their blissful year together, a son and heir had been born. The child would need to remain behind in Dunvegan Castle but before she left, the Fairy Princess asked her husband to promise one important thing. He was never to leave their son alone to cry. If the sound of her baby wailing reached her ears, it would be almost too much to bear.

MacLeod grieved badly at the loss of his wife and refused to leave Dunvegan Castle. His concerned clansmen decided to throw a celebration to try and cheer their chief up. The party was the largest Skye had ever seen and the food, drink and dancing was starting to have the desired effect.

While the celebration was finally drawing a smile out from MacLeod, it also drew the attention of his son’s nursemaid. The smell of the feast and the sound of the music was too much for her to resist. The baby was sleeping soundly, so she slipped out to enjoy herself for a few minutes.

Before long, the baby woke up and started to cry. The nursemaid was too far away to hear him over the music, but the sound reached all the way to the Fairy Princess. When MacLeod looked in to check on his son, he found the boy swaddled in a strange shawl. The nurse couldn’t explain where it had come from but when she admitted leaving the room temporarily, the chief knew his wife had visited.

That shawl was turned into the Fairy Flag of Dunvegan and has protected the MacLeods ever since. So far, it has been waved in the heat of battle, cured a herd of sick cattle and extinguished a fire threatening to destroy Dunvegan Castle. The flag is proudly on display inside the castle but it’s said that the fragile material only has a single miracle left to give. 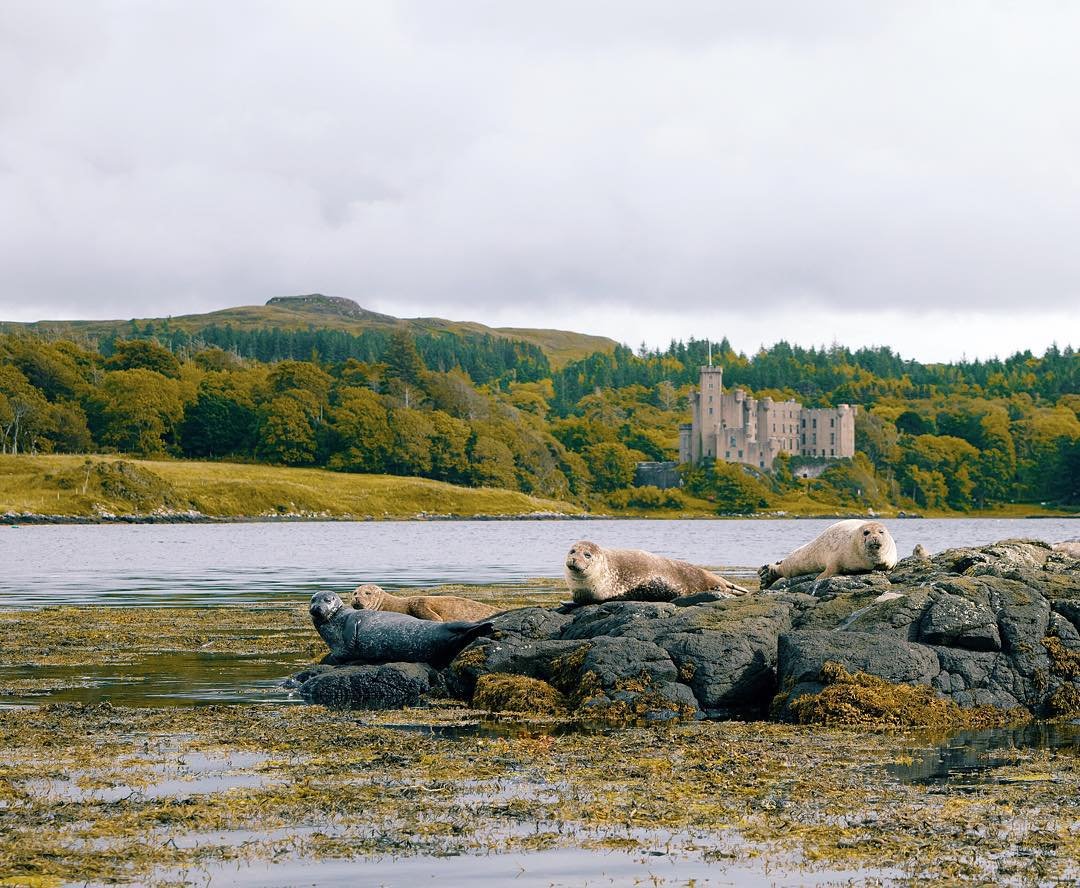