The Defence of Dunbar Castle

The Defence of Dunbar Castle

There is little left to see today but Dunbar Castle was once among the strongest fortresses in Scotland. In 1338, with Patrick Dunbar away fighting with the Scots army, William Montague the Earl of Salisbury saw his chance to capture this strategic stronghold. The mighty English war machine arrived, set up a sea blockade and demanded the castle’s surrender.

As strong as Dunbar Castle was, with nobody to lead them the garrison might have considered the offer. But Montague hadn’t counted on Patrick’s wife, Agnes Randolph of Dunbar. Nicknamed Black Agnes due to her dark hair and complexion, this remarkable young woman wasn’t somebody to underestimate.

With their demands rebuffed, the attackers catapulted rocks at the walls of Dunbar Castle to little effect. Every evening, Agnes and her maids would mock the army by dusting off the walls with their handkerchiefs. If anything, those rocks were a blessing for Dunbar’s garrison. When the besiegers sent forward a siege engine called a Sow, Agnes wasn’t concerned. She ordered the enormous stones put to good use and tipped over the edge. The Sow was crushed along with Montague’s hopes of a quick win.

Where brute force failed, maybe English gold would work instead. Montague managed to pay one of the Scots to leave a gate open allowing his men to storm the castle. The guard had loyalty and cunning in equal measures. He happily accepted the money and then reported straight to Agnes.

When the agreed time of attack came, Montague himself was leading what he thought would be a victorious charge through the gate. The Scots almost managed to capture the enemy leader but he was hauled back outside just as the portcullis slammed shut. 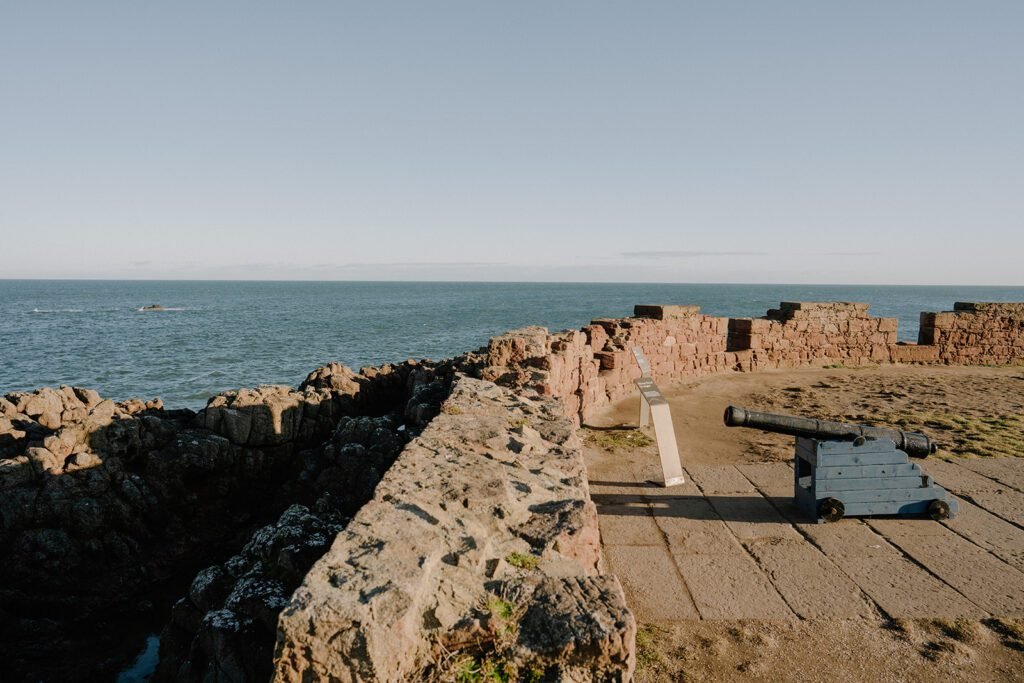 The English army had one thing they were sure would break the siege and win them Dunbar Castle. They dragged out Agnes’ brother John Randolph with a rope around his neck. Threatened with her brother’s execution, Agnes decided to call their bluff. She shouted back that killing her brother would be doing her a favour, she would inherit the lands of Moray. Fortunately, Montague decided not to follow through on his threat.

After months of stalemate, supplies in Dunbar Castle were running low. The cost of the siege was rising for the English, and Montague was hoping he could starve the garrison out soon. Luckily for the garrison, a small Scottish force led by Ramsay of Dalhousie commandeered some boats and slipped through the blockade.

With fresh supplies and more soldiers inside the castle, the Scots weren’t going to give up any time soon. Agnes emphasised the point when she sent a freshly baked loaf of bread and some wine out to the English commander. Just in case he was hungry.

King Edward III of England couldn’t justify the cost of the siege anymore. Black Agnes Randolph had defended Dunbar Castle for 5 months against the best the English army could throw at her. They packed up and retreated south with nothing to show for their efforts. All they had gained was a newfound respect for Scottish women. 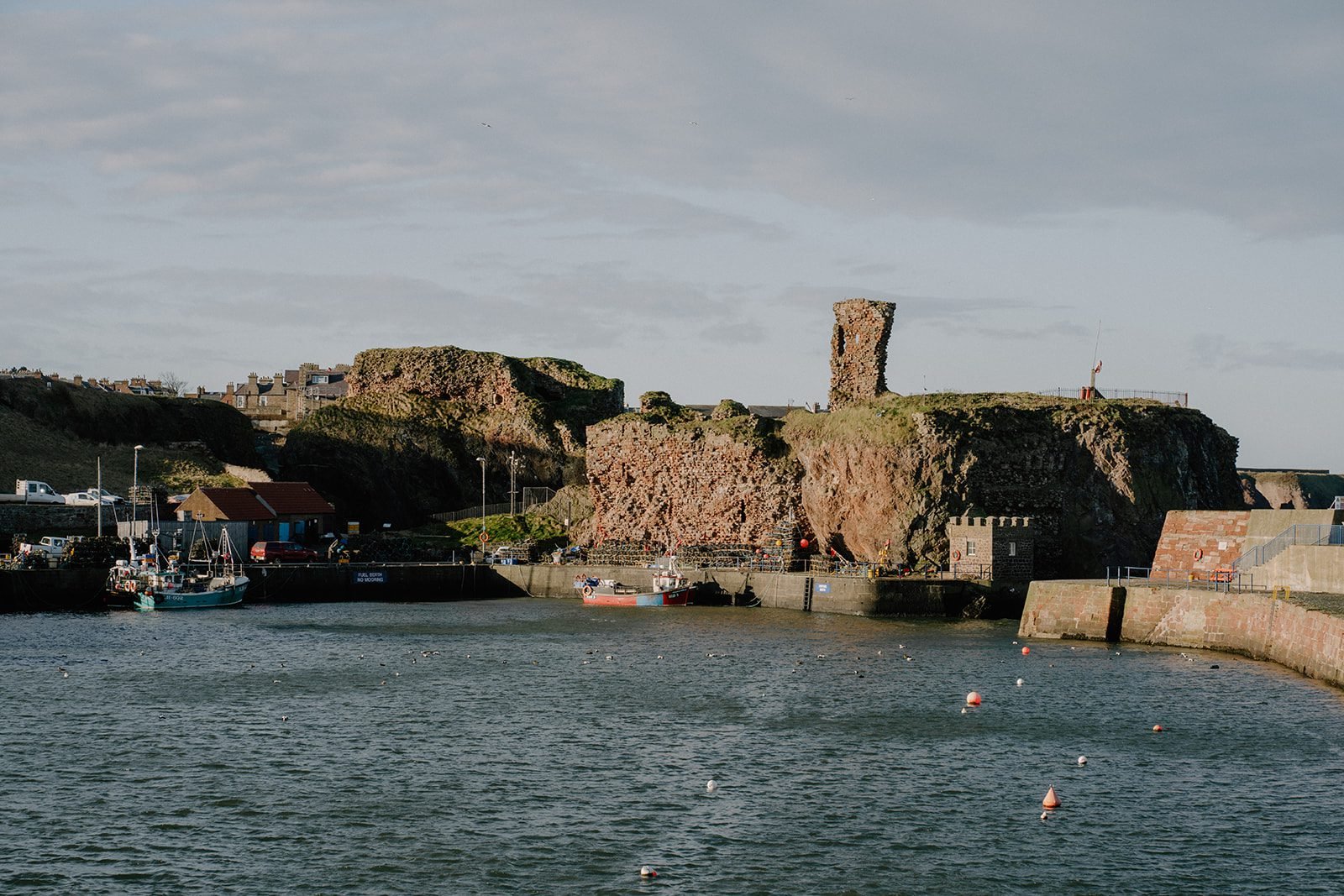