The Burning of Corgarff Castle

The Burning of Corgarff Castle

Corgarff Castle might seem isolated and lonely in remote Strathdon, but this little tower guards a vital route between Aberdeenshire and Speyside. Instantly recognisable with its pure white, star shaped wall, the castle holds over 400 years of stories that are almost as wild as the landscape itself.

Built in the 16th century, Corgarff Castle has many different chapters. In 1746 it was an important Jacobite stronghold, then just 2 years later hosted a garrison of government troops tasked with suppressing rebel sympathisers. Soon after, the tower became a base to crack down on the area’s prolific illicit whisky trade.

However, before any of that, Corgarff Castle saw its most dramatic episode take place while still a family home for the Forbes of Towie. The Forbes family was one of the most powerful forces in Aberdeenshire, but they certainly weren’t alone. For generations, they had fought for control of this important corner of Scotland with the equally influential Gordons.

After the Scottish Reformation, the rift between the two sides grew even deeper. The Forbes had accepted the new Protestant religion while the Gordons remained staunchly Catholic. Minor squabbles were common amongst noble families, but in the conflict that followed Mary Queen of Scots’ abdication, these clans turned Aberdeenshire into a blood-soaked battleground. 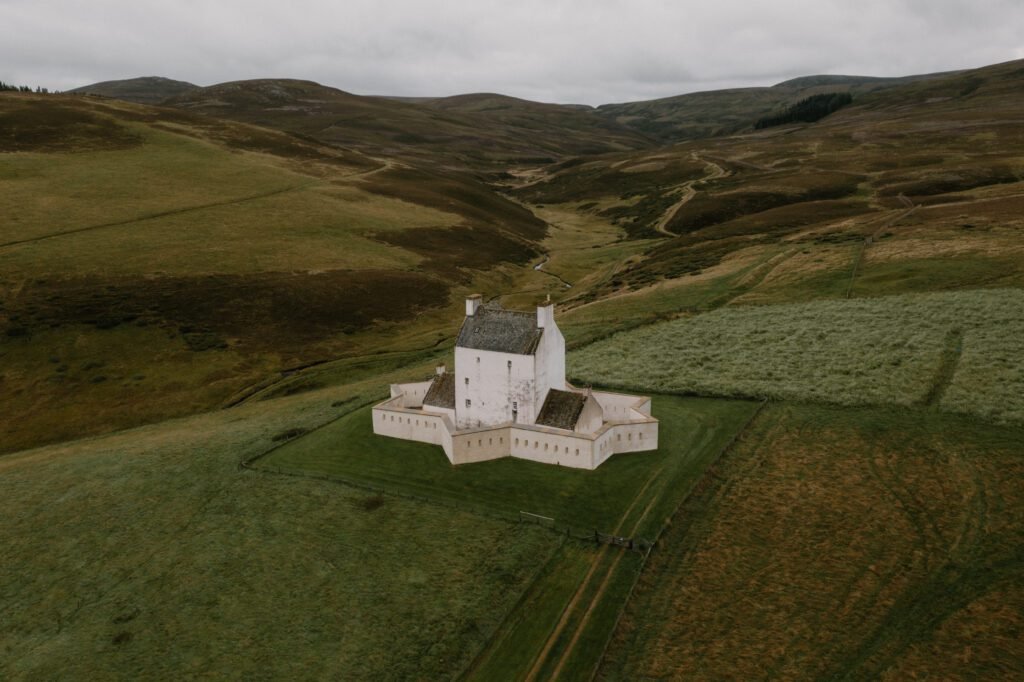 The Forbes men had some success against their rivals to begin with, but it didn’t last for long. They soon came up against Adam Gordon of Auchindoun who led the Gordons to victory at the Battle of Tillieangus in 1571. In the aftermath, Adam saw the chance to press home his advantage while the Forbes warriors were still recovering.

His army quickly marched to Corgarff Castle and found the doors barred and the walls manned by women and children. If the Gordons thought the inhabitants would be scared into submission without any men there to defend them, then they were badly mistaken. Lord Forbes of Towie’s wife Lady Margaret Campbell was in charge and she was no pushover.

Adam sent Captain Thomas Ker forward to reason with Margaret, demanding they open the gates and avoid any more bloodshed. She wasn’t looking to negotiate, so in response Margaret fired a warning shot from a pistol to show that she meant business. Whether it was intentional or not, that shot shattered one of Ker’s kneecaps and enraged the watching soldiers.

Adam Gordon was furious and with his blood up, ordered firewood and kindling to be piled around the walls. He wasn’t bluffing and in response to that one act of defiance, Corgarff Castle was soon up in flames. Margaret, along with almost everybody else inside, tragically perished in the blaze.

Adam Gordon of Auchindoun got away without any official punishment, although his reputation never recovered. Much later, the story of the massacre would inspire a haunting ballad known as ‘Edom o’ Gordon’.

It’s said that on a quiet night, the sound of the victims can still be heard around the castle, but then again, maybe that’s just the wind. 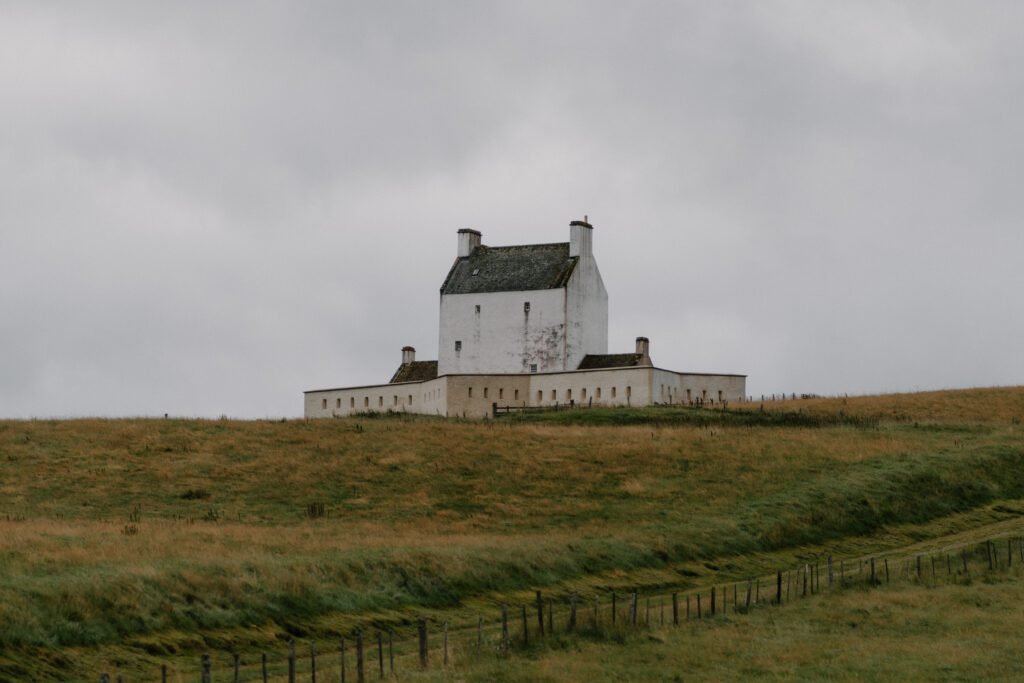 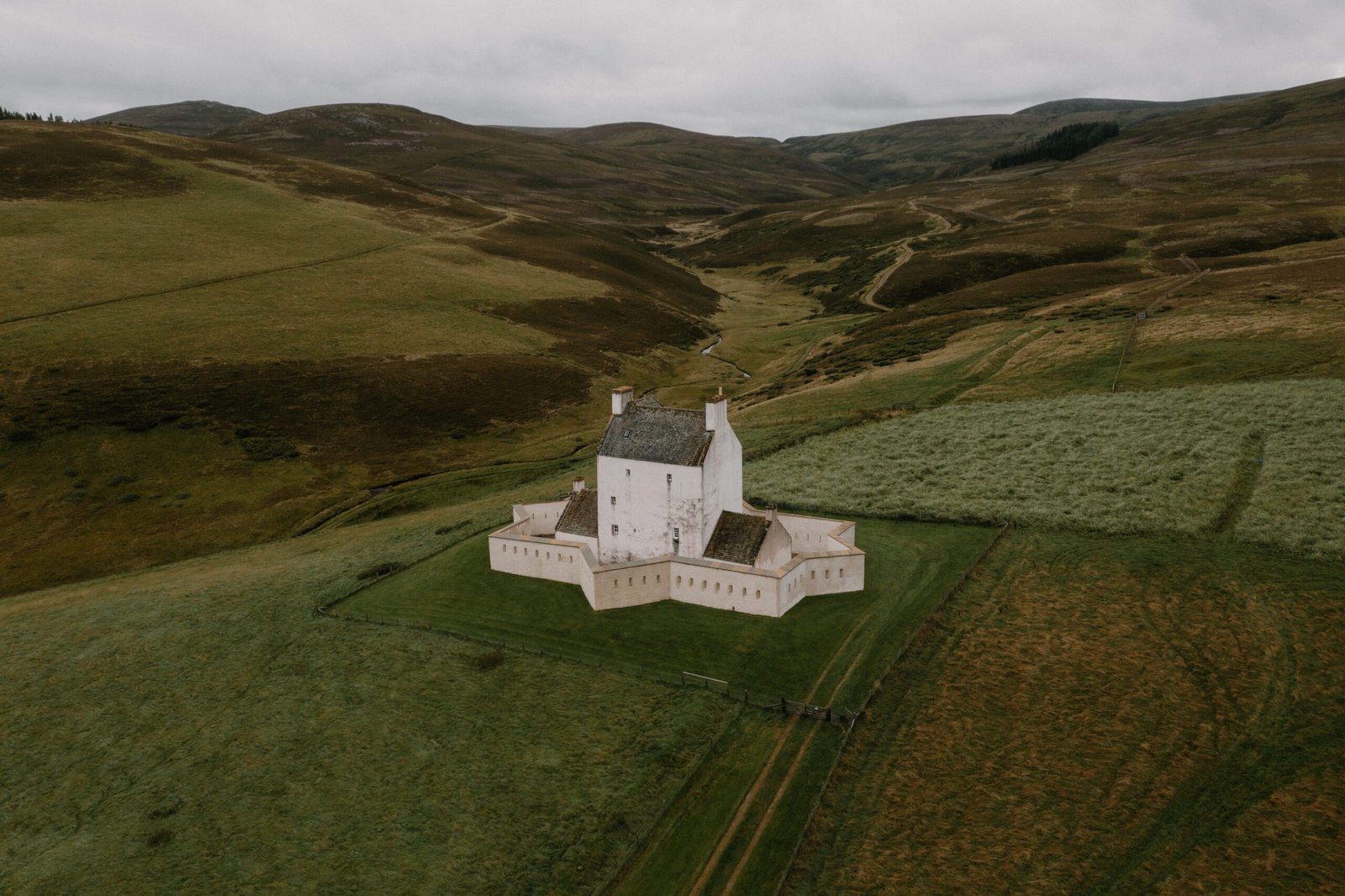