The Battle of Killiecrankie

The Battle of Killiecrankie

The wonderfully named Killiecrankie is a beautiful, wooded gorge, perfect for exploring on an autumn day when the leaves are turning red and gold. But this idyllic spot has a hidden depth of tragic history. In 1689, this peaceful slice of Perthshire was disturbed by the short and bloody Battle of Killiecrankie.

At the start of that year, King James VII had fled London. The English parliament quickly declared his daughter Mary and her husband William joint monarchs of England in his place. There was still some support for the deposed King north of the border though and the Scottish politicians debated what to do. Conflict was almost inevitable, but the decision went the way of William and Mary.

Supporters of King James immediately gathered in defiance. The first Jacobite rising had begun, led by the charismatic James Graham of Claverhouse, otherwise known as Bonnie Dundee. Many clan chiefs still hadn’t decided which King to fight for and were waiting to see what the government did next.

In July, Dundee marched his Highland clansmen to the narrow pass of Killiecrankie, blocking the government army’s route north. He knew that a decisive victory in a pitched battle could sway those clans still on the fence.

The Jacobites were outnumbered but their opponents weren’t well drilled, professional soldiers. Most of the men were young and inexperienced, only recently recruited from areas loyal to the new monarchs. The Battle of Killiecrankie would be their first engagement and for many, it would be their last.

As well as holding high spirits, the Jacobites held the high ground and Bonnie Dundee knew just how to use it. As the sun was starting to set, the Highlanders charged down the steep hill towards the raised guns of the waiting soldiers. They released a single volley of musket fire before crashing into the government line, putting their momentum to good use.

The inexperienced government army didn’t last long. Soon they were in full retreat, scattering along Killiecrankie Gorge. One of the desperate soldiers, Donald McBean attempted to ride alongside the river before he was knocked to the ground and trapped. With the River Garry flowing like a torrent behind him and angry Jacobites in front, he was faced with a difficult choice.

Donald put faith in his legs, turning and running towards the water. Now marked as Soldier’s Leap, he threw himself across an 18-foot gap landing safely on the other side. The Jacobites weren’t willing to risk attempting the same, so Donald gained his freedom while only losing a shoe to the water.

Bonnie Dundee had been less fortunate. A musket ball had found a weak spot in his armour and he lay dying against a boulder near the battlefield. He died with the knowledge that his men had won the day but without his leadership, the rising was doomed to failure.

In the last 300 years, visitors have claimed to hear gunfire or see the bodies of fallen soldiers. Maybe they just have overactive imaginations but at least it shows these men will never be forgotten. 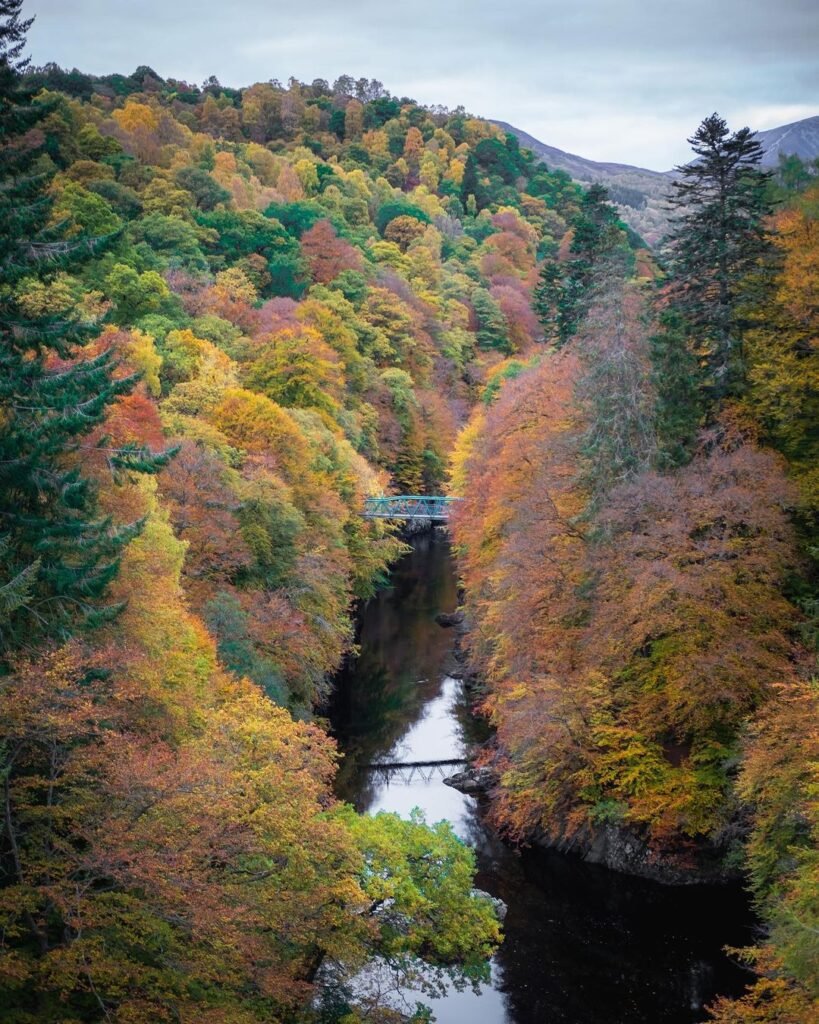 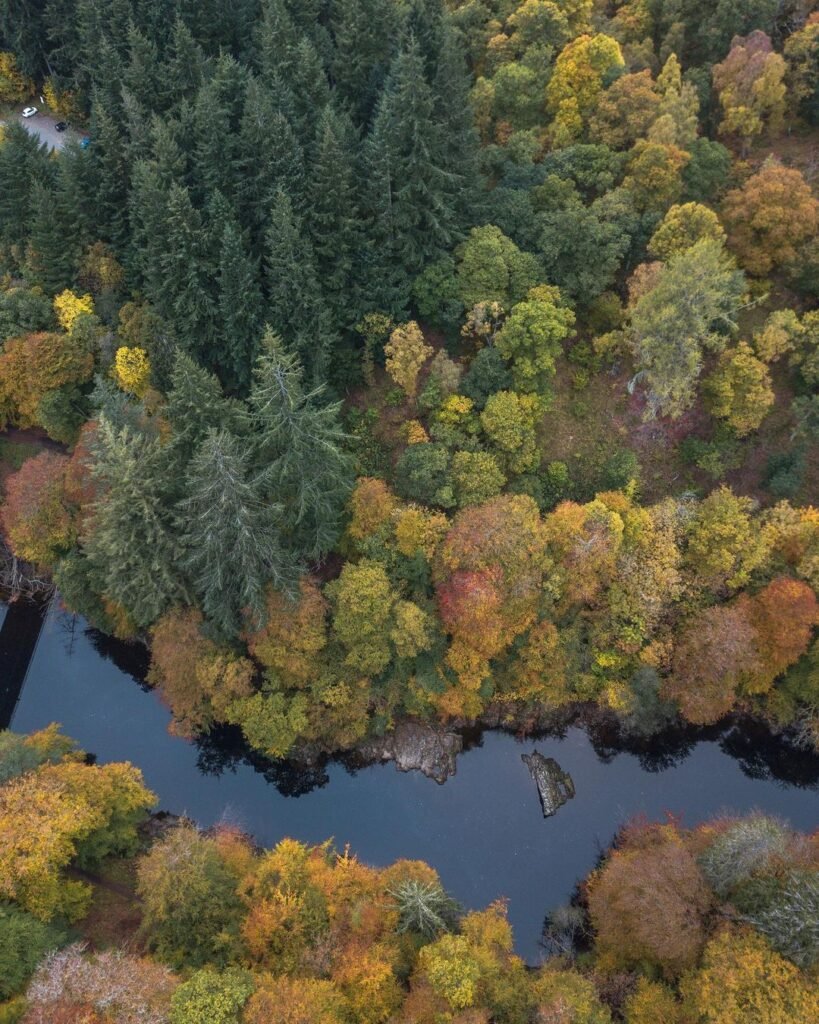 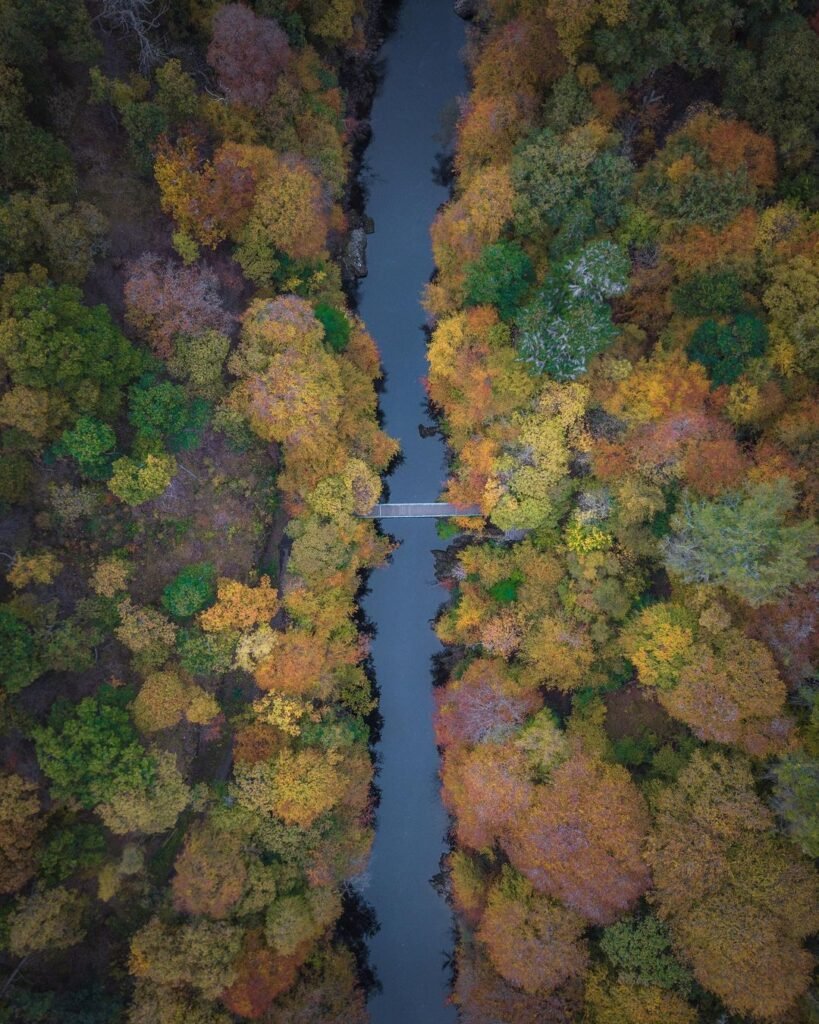 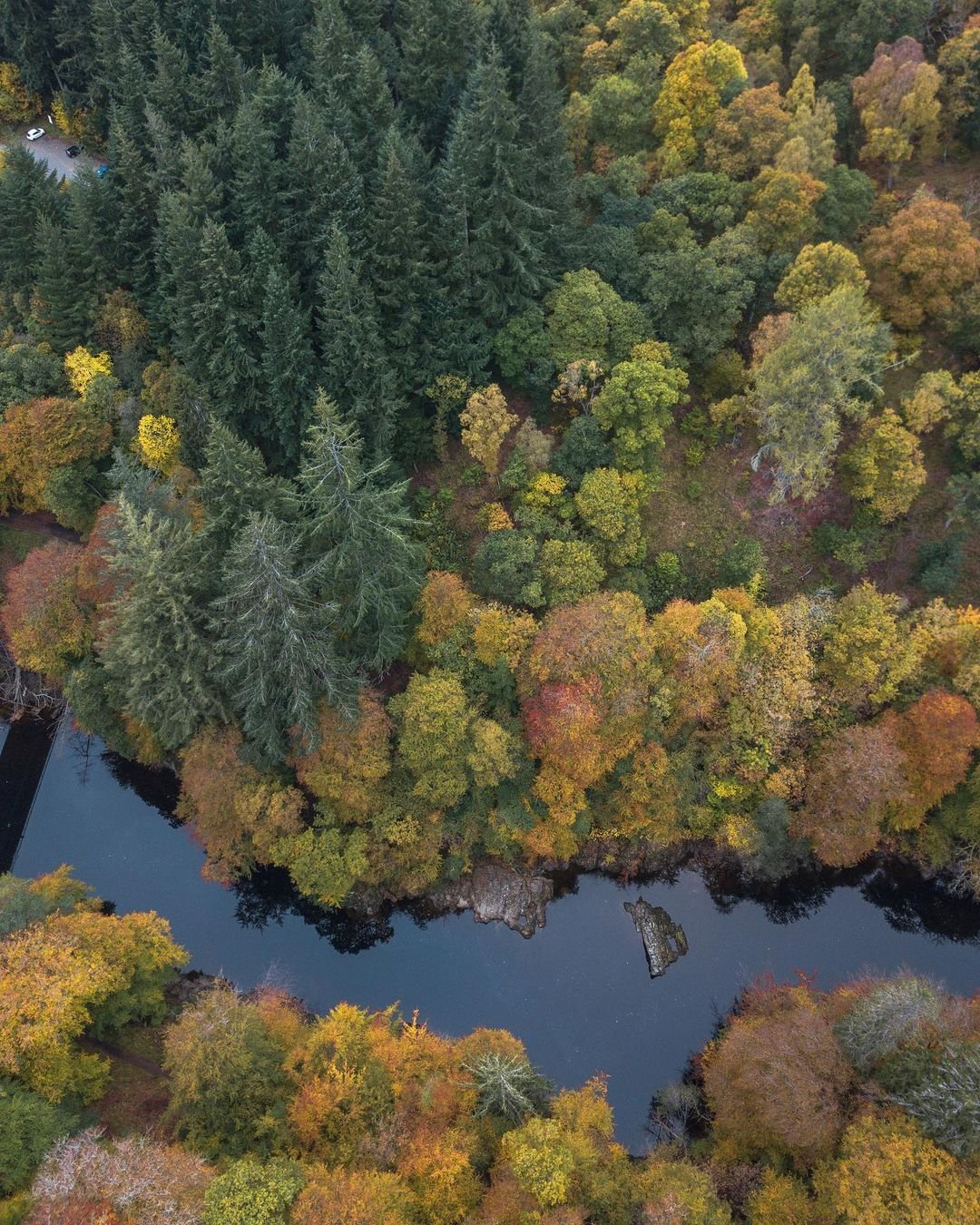