Tantallon Castle and the 1st Earl of Douglas

TANTALLON CASTLE AND THE 1ST EARL OF DOUGLAS

Perched high on the cliffs with commanding views over the Firth of Forth is the mighty Tantallon Castle. With its twelve-foot-thick curtain wall and six storey height, this was a castle built to impress and intimidate. Tantallon’s very existence is symbolic of its formidable founder – William Douglas, 1st Earl of Douglas.

William Douglas was the nephew of Sir James ‘the Black’ Douglas, one of Robert the Bruce’s iconic commanders. His early life was spent in France while the second stage of the Scottish Wars of Independence raged on in his homeland. As a result, much of his Douglas inheritance from his father and illustrious uncle were assumed under the control of his fiery kinsman, William Douglas, the Knight of Liddesdale. Returning to Scotland as a young man in 1348, William quickly set about taking back control of his inheritance and winning the support of traditional Douglas allies. This eventually culminated in William murdering the Knight of Liddesdale in a chance encounter in the Ettrick Forest in 1353. 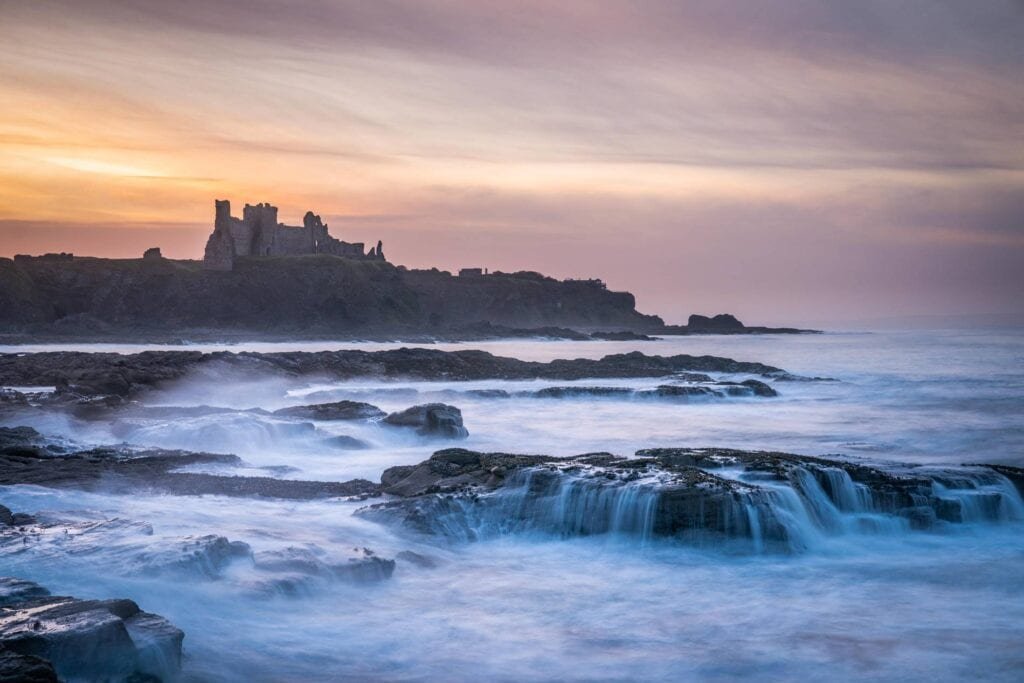 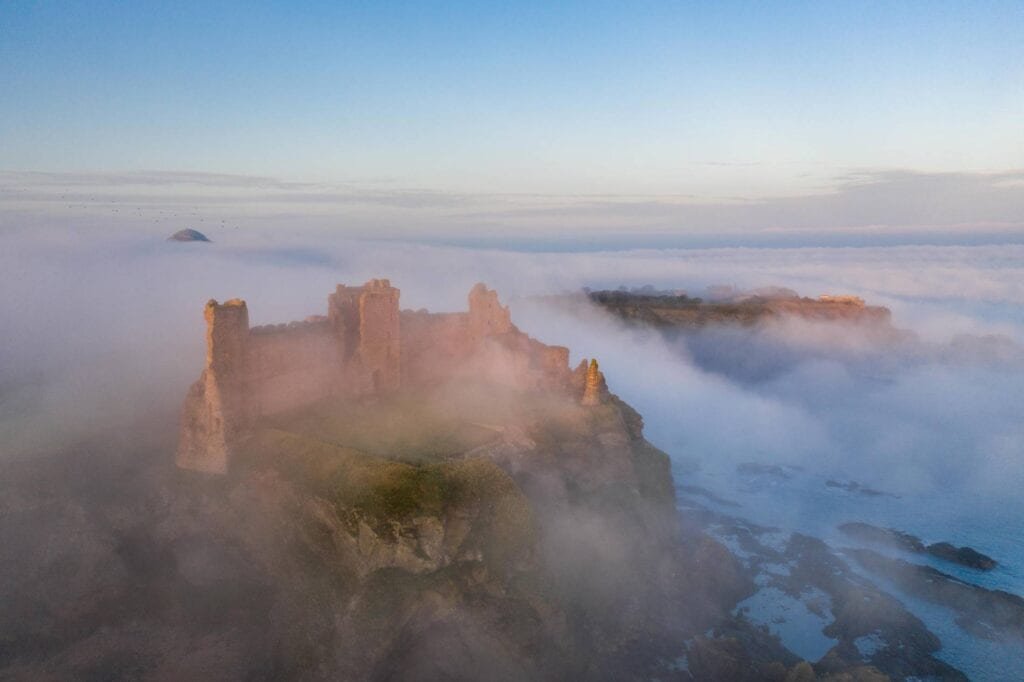 The Black Douglases were famed for their military prowess, and William was no exception. A skilled warrior and leader in battle, William was committed to driving out the English occupation of Scotland and was a key player in the border warfare that tore the Scottish and English marches apart in the fourteenth century. Beyond Scotland, William’s military services took him to France where he fought in 1356 at the Battle of Poitiers for King John II of France, managing a lucky escape from the French defeat.

In January 1358, William was created Earl of Douglas, an elevation in status that demonstrated his importance and influence within Scotland. In celebration of his new title, he began construction on Tantallon Castle – an impressive residence fit for an earl with the defensive features worthy of a great warrior. This castle was a reflection of Williams’s consistent ambition and capabilities, somewhat squaring up to King David II who resided at nearby Edinburgh Castle. William and David had quite the tumultuous relationship, ranging from William rebelling against the king to supporting him in political ploys against the Stewarts. Tantallon ultimately made William’s presence known in close proximity to the royal heartlands.

Tantallon Castle was the scene of more medieval drama when it became home to William’s sister-in-law in the late 1370s – Margaret Stewart, Countess of Angus. What started as a business arrangement to give William a level of control over Margaret’s inheritance, quickly transpired into something far more interesting when Margaret gave birth to William’s son in 1380. This was a hugely controversial affair – not only was William committing adultery as a married man, but he and Margaret’s relationship was viewed as incestuous through their relation by marriage, even if not by blood. Furthermore, Margaret’s position as a wealthy and widowed heiress placed her high on the Scottish marriage market – she and William’s unconventional relationship can’t have made them popular. 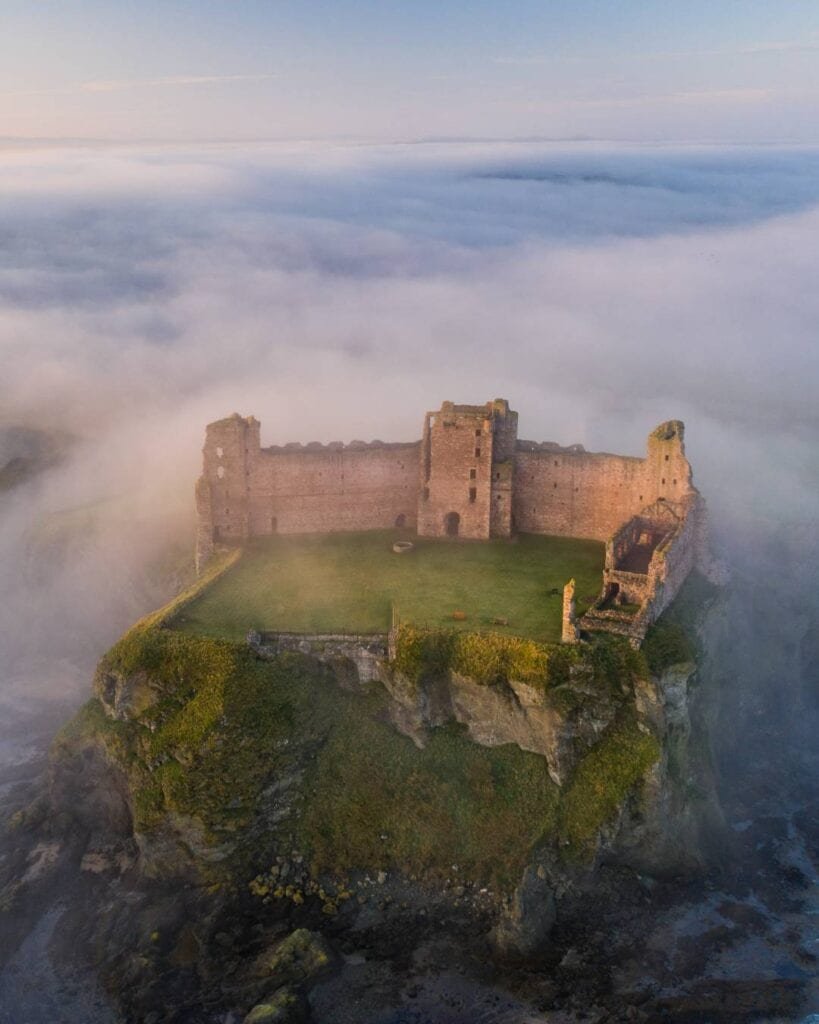 William Douglas died in May 1384. He lived a life of drama and power, dominating Scottish politics and playing an integral role in the warfare that shaped medieval Scotland, England, and France. It is fitting that his impressive career and life can be remembered by his prized home – Tantallon Castle. 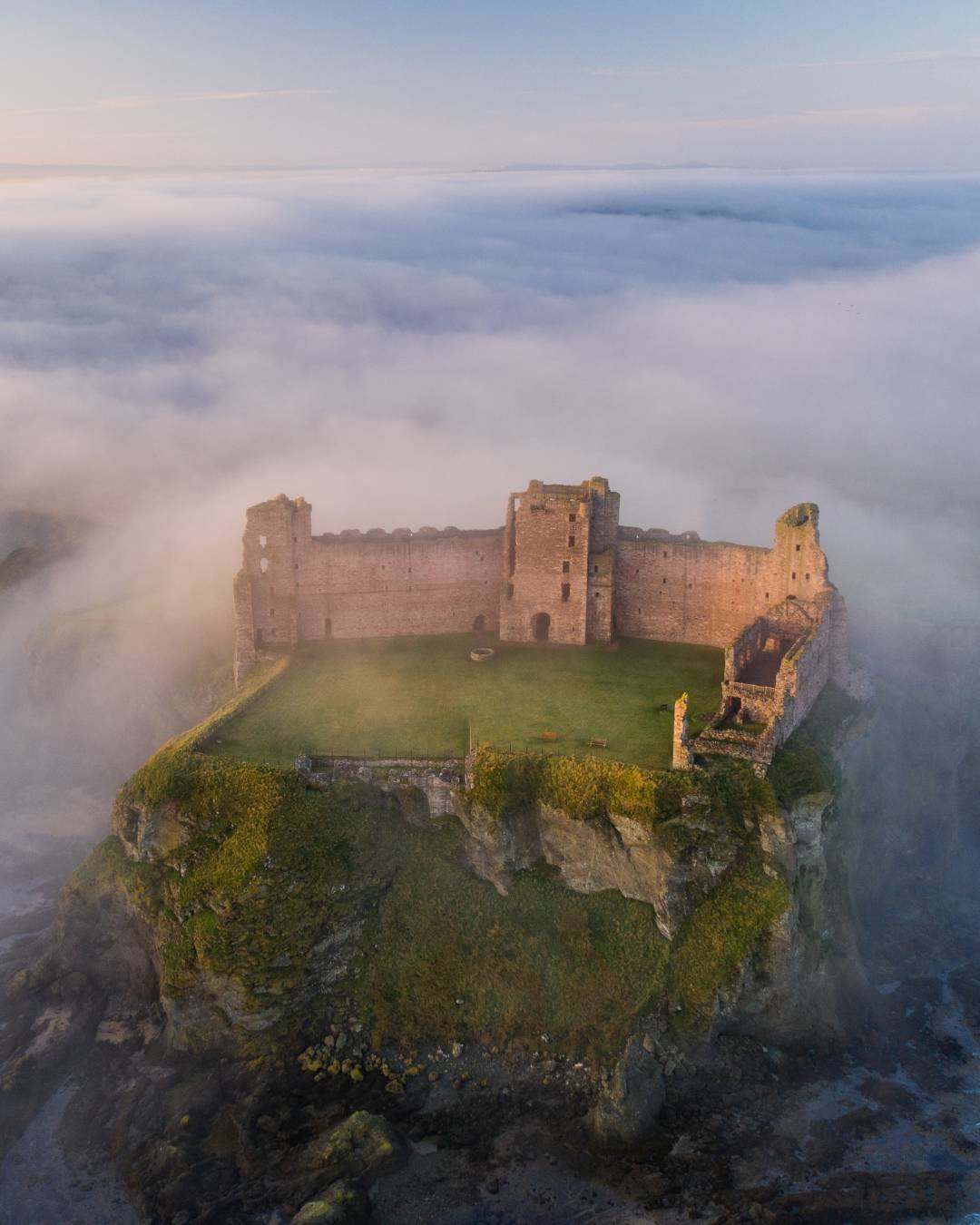